The Prime Minister said unless GPs swap appointments in surgeries for video call consultations patients will suffer as illnesses and ailments are missed. 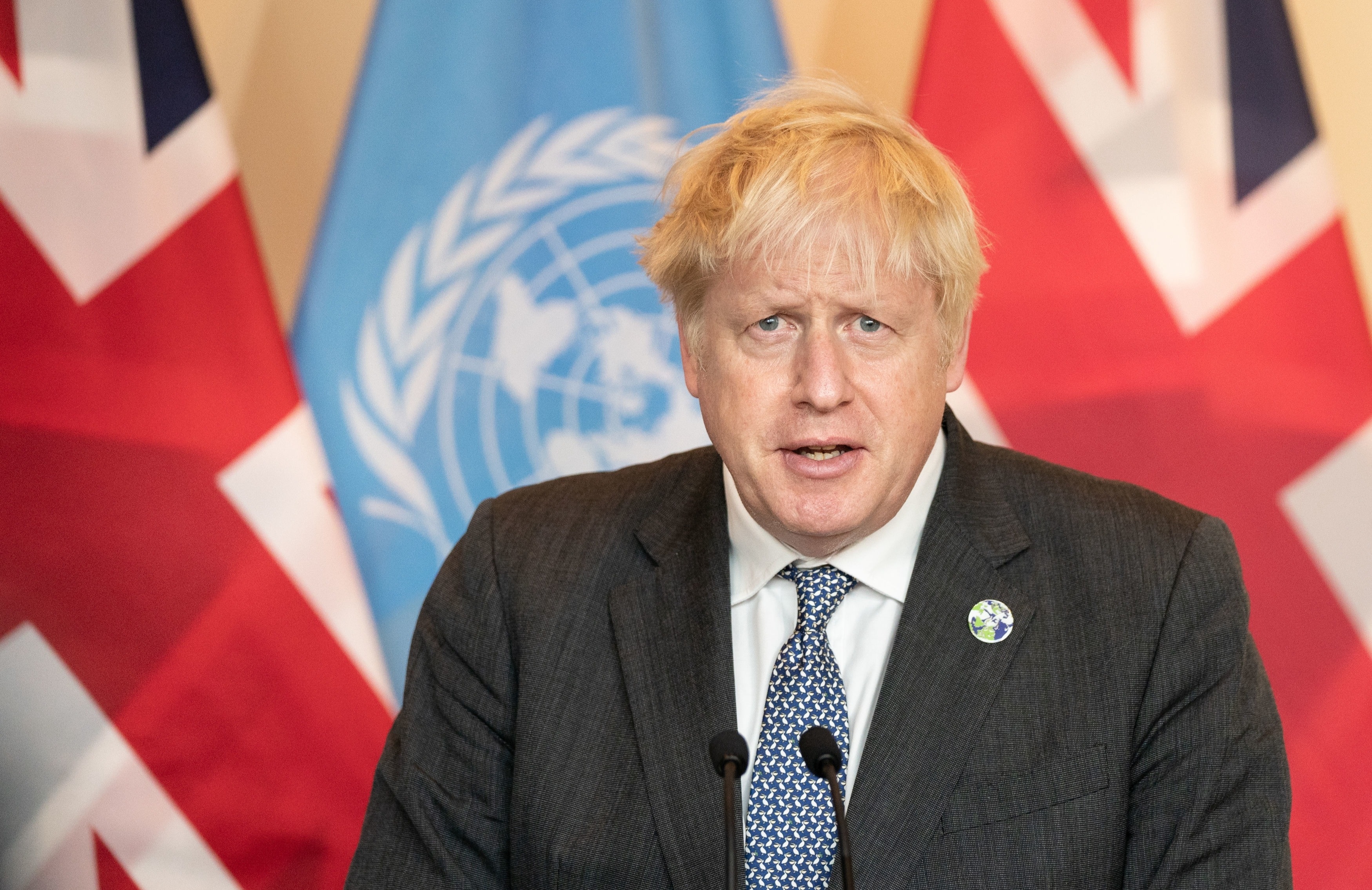 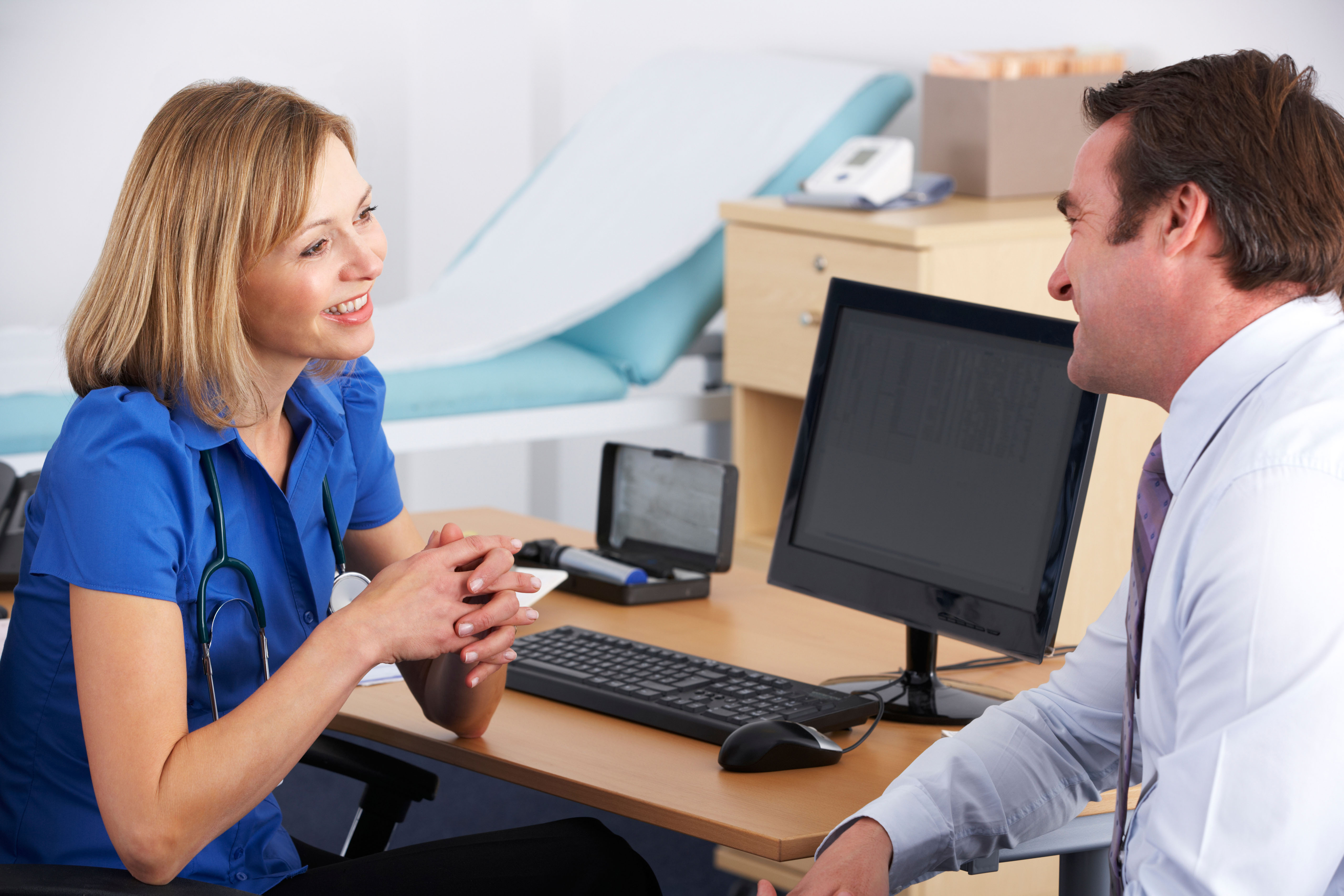 Speaking in America, Mr Johnson warned: “People need the security and confidence that they will be treated in person by a GP who can have proper hands-on understanding of the problem they have got.

"That is only reasonable. People are entitled to that reassurance.

"I am absolutely certain that unless we can deliver that there will be people sadly whose symptoms are not picked up and who will suffer as a result.”

Asked about a warning from the head of the Royal College of GPs that face-to-face appointments might never return to their normal level, the PM said: “People should see their GPs in person if that’s what they need.

The intervention came after the head of the Royal College of GPs said that the current situation – that 57 percent of appointments are taking place in person – was "about right" and that the public would "get used to it".

Prof Martin Marshall told the Commons on Tuesday: "I'd say we are probably about where we should be – a reduction in face-to-face from 80 per cent to 56 per cent on average across the country is probably about right.

"I suspect patients will get used to remote consultations."

Campaigners and patients' groups have claimed that many vulnerable Brits have been unable to access the appropriate care due to the lack of face-to-face appointments.

The British Medical Association said that the claims that GPs were refusing face-to-face appointments were "inaccurate" and "dangerous".

Before the pandemic hit last March, around 80 per cent of all consultations were made at a doctor's surgery – now it is just above half.

In May, officials in the health sector promised to scrap the "total triage" system that was brought in during the pandemic.

This meant patients had to call their GP surgery first to explain their symptoms, then undergo a telephone or video consultation before meeting their doctor in person.

Officials said that all patients had the right to choose if they wanted to see their doctor in person.

These 'Friends' Scenes Were Kept From Live Audiences

WHO warns young people they are 'not invincible'