DOCTORS are being told to stop seeing new patients by the British Medical Association amid the continuing row over face-to-face appointments.

The trade union accused Health Secretary Sajid Javid of creating a "bully's charter" as the government strives to increase the number of consultations in surgeries. 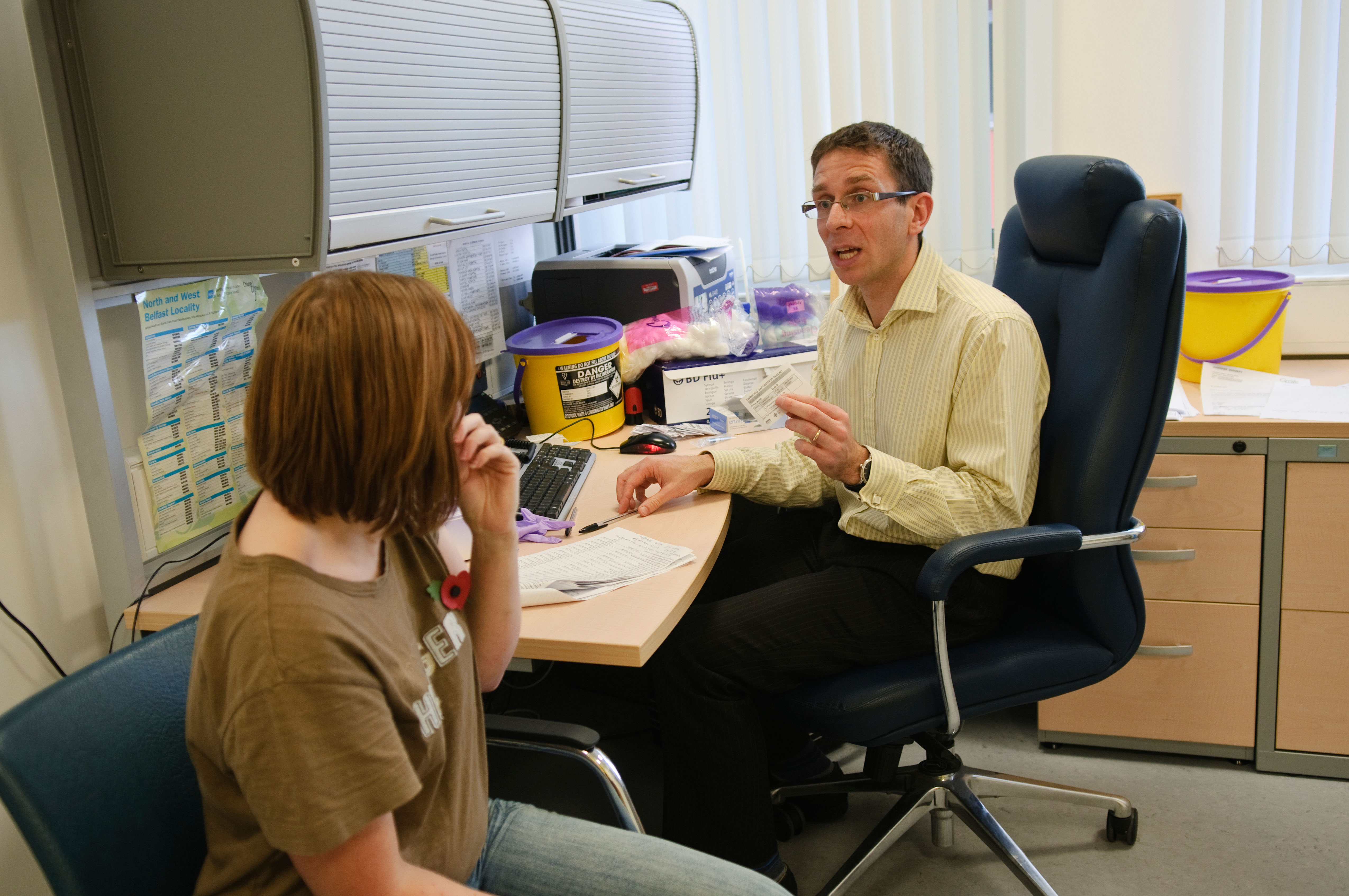 GPs have been urged to refuse cases referred to them by hospitals, patients passed on from flooded 111 call lines and to stop evening or weekend clinics.

The BMA are preparing to vote on industrial action that would see doctors stop performing a number of services as they wage war on ministers NHS Plan for GP and Patients.

If doctors vote in favour of the action, they could refuse to carry out parts of their contracts until ministers sit down with them to rewrite the plans.

Tensions have reached fever pitch amid plans to publish league tables showing how many patients each surgery sees in person.

They also object to moves to publish the names and incomes of doctors earning more than £150,000 a year.

The BMA'S GP Committee wrote to all members on Monday encouraging them to rebel against the £250million winter rescue plan launched by ministers.

It read: "We believe that Secretary of State for Health and Social Care, Sajid Javid, ignored GPs' expertise and experience when he laid out his bully's charter, and patient care will suffer as a result."

It instead suggested offering patient consultations that are 15 minutes or more to ease pressures on “overworked” medics.

While the Health Secretary battles to improve patient access, the BMA believes the government need to prioritise giving GP's a steady workload so they can provide quality care.

The union want the government to scrap the rescue plan and instead submit a new scheme that is "properly funded" and "vastly improves working conditions for doctors and their teams".

Last month, just 57 per cent of consultations were found to be taking place in doctors surgeries – compared to around 80 per cent before the pandemic.

Dennis Reed, of patient campaign group Silver Voices, told The Telegraph: "The situation is extremely worrying – we seem to be stuck in a battle of wills between the Health Secretary and the BMA, and it's patients who are left to suffer.

"I wish the two sides could get together and discuss this – these kinds of moves are dangerous.

"When doctors are refusing to see patients, it completely undermines the ethos of the NHS. It is supposed to be comprehensive and free at the point of delivery, but now it's getting harder and harder to see a GP."

A Department of Health and Social Care spokesman said: "GPs have done phenomenal work through the most difficult 18 months in living memory.

"We want patients to be able to see their GP promptly and in the way they choose.

"Our plan will improve access and drive up face-to-face appointments by cutting bureaucracy and giving GP teams targeted support, backed by a further £250 million. Alongside this, we are working with NHS England and trade unions to launch a zero-tolerance campaign on abuse of NHS staff."

How to Read Palms – And Why You Should Start

ROSS CLARK: Proof that we can't trust algorithms to rule our lives