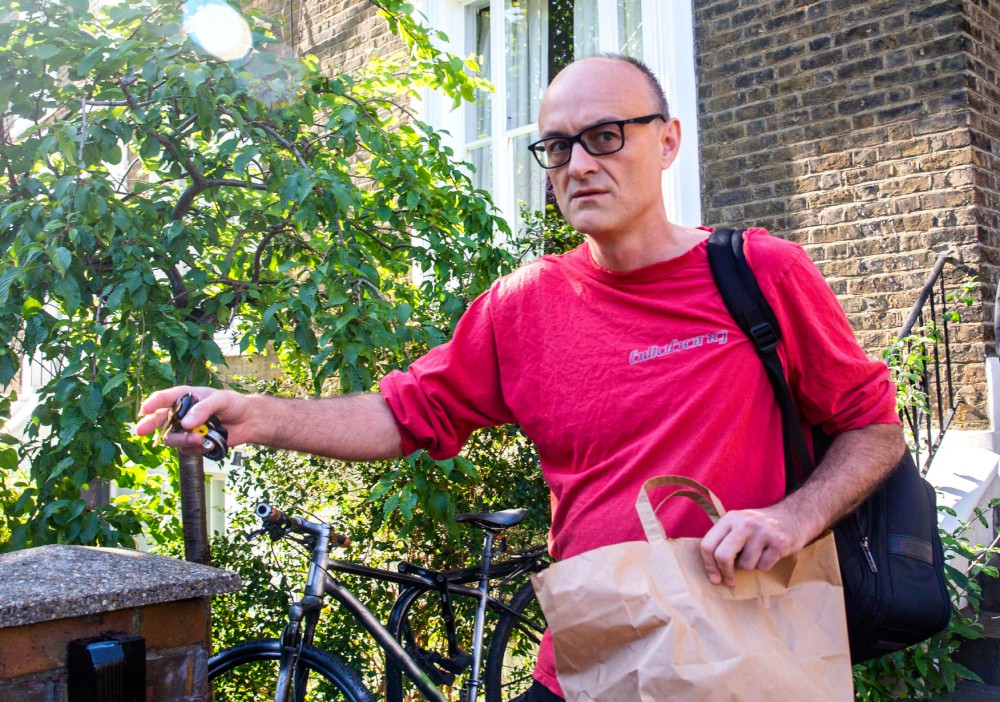 Despite a growing backlash from Tory MPs, today Mr Williamson insisted the controversial Vote Leave organiser had done nothing wrong.

He told Sky News: “The guidance is incredibly extensive and at the heart of that guidance is always the issue of safeguarding children and making sure that children are always absolutely protected

It comes with Boris Johnson facing a full-blown Cabinet revolt for sticking by embattled top aide Dominic Cummings over his lockdown breach.

Last night PM said he had cleared his most senior adviser of any wrongdoing and branded his actions “sensible and defensible”.

Mr Cummings is accused of ignoring strict government advice by driving his virus-stricken wife, Mary Wakefield, from London to self-isolate at his family farm near Durham.

He spent five hours holed up in No 10 yesterday, fuelling speculation he was about to quit.

But Boris emerged to tell the nation he was standing by his man, who he said was only trying to protect his four-year-old son.

Instead he insisted Dominc Cummings had acted “responsibly, legally and with integrity”, and “stuck to the rules”.

The PM added: “He followed the instinct of every father and every parent, and I do not mark him down for that.”

Explainer: How Putin's shake-up of Russian politics could pan out

Rory Stewart suggests schools should be SHUT to tackle coronavirus

Flash Sale! Stock Up on Our 5 Favorite Fall Scents From Yankee Candle