The pieces of mail, believed to be envelopes, never made their way into the US defence headquarters in Virginia, but were intercepted and flagged as suspicious at a postal delivery building next door. 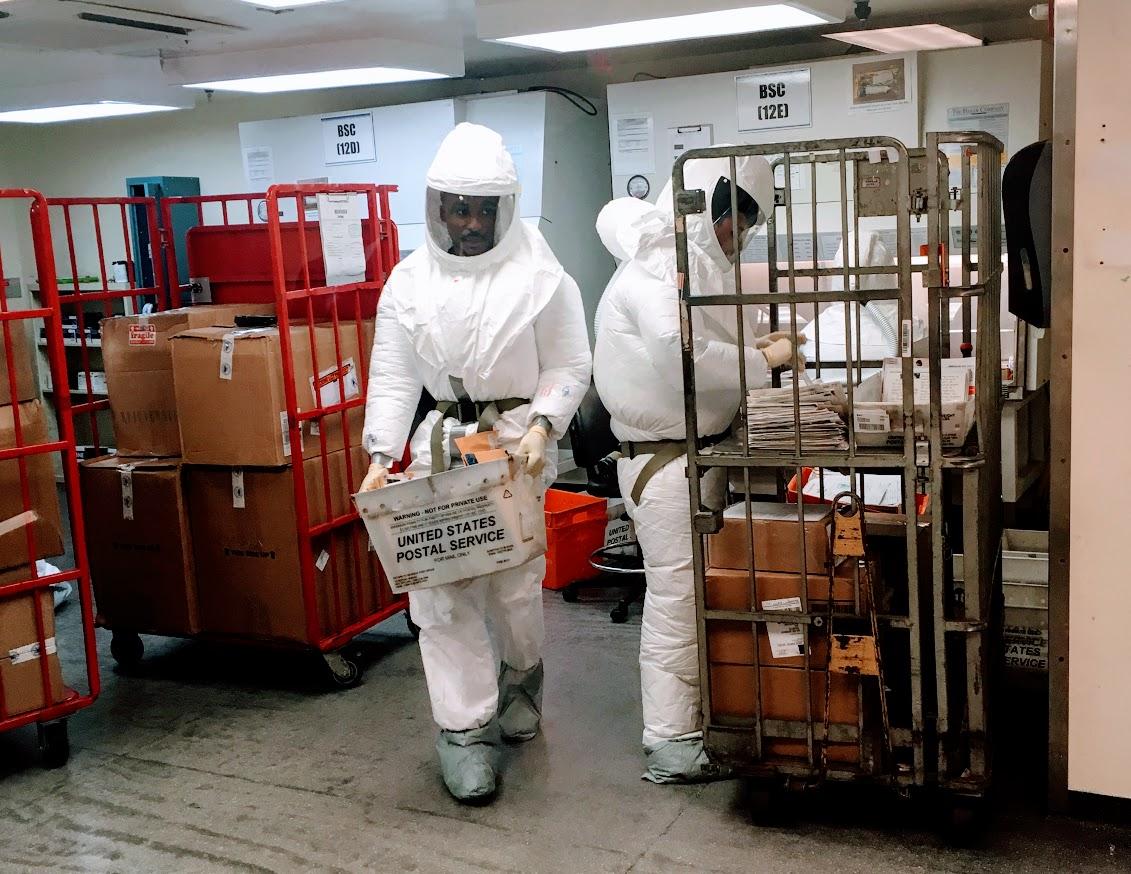 The envelopes were allegedly addressed to US Defense Secretary James Mattis and Navy Chief John Richardson.

FBI agents are now investigating after ricin – a highly poisonous powder – was detected.

The discovery meant all other mail at the facility was placed under immediate quarantine.

It remains unclear who sent the envelopes and whether any government workers were exposed to the toxin. 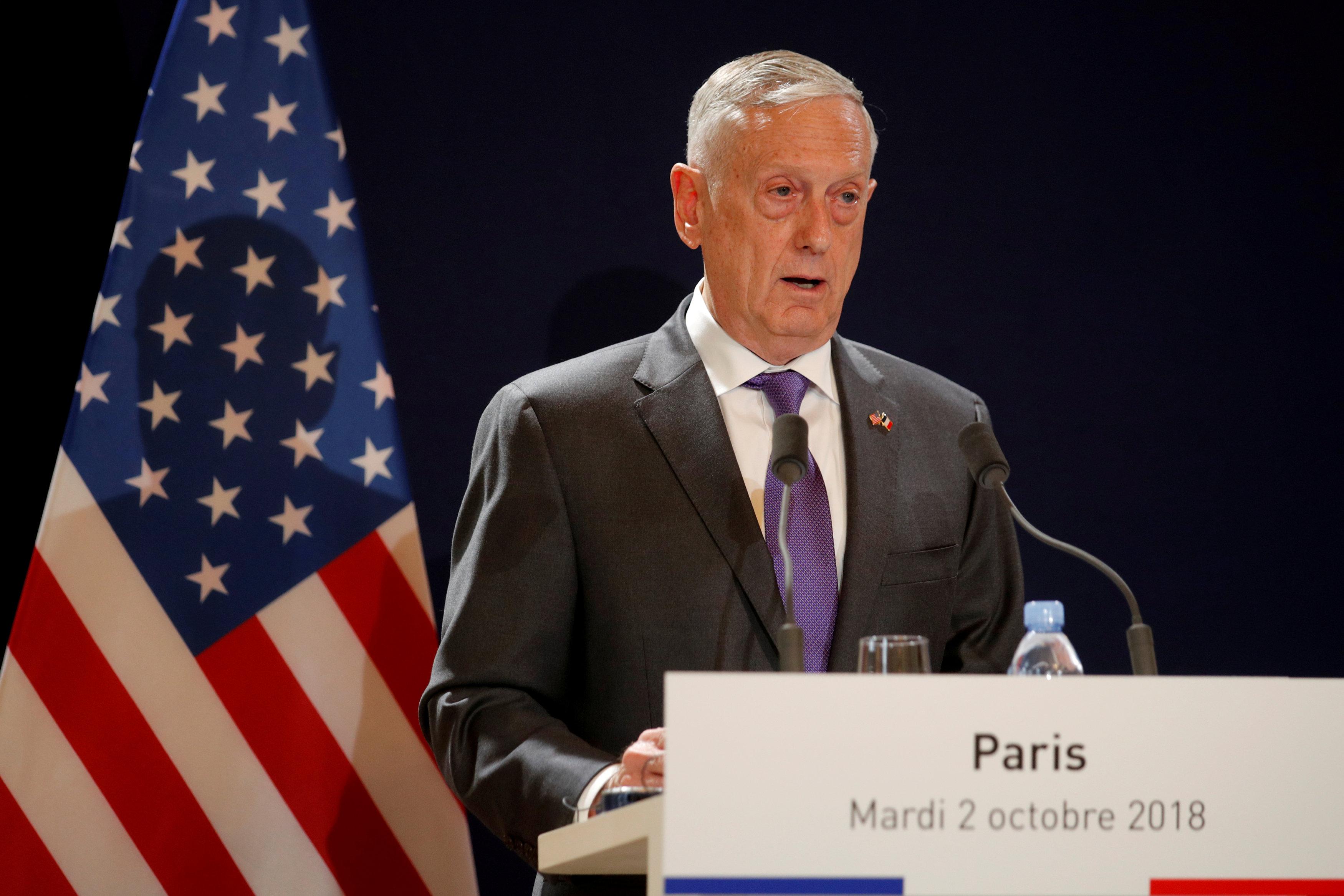 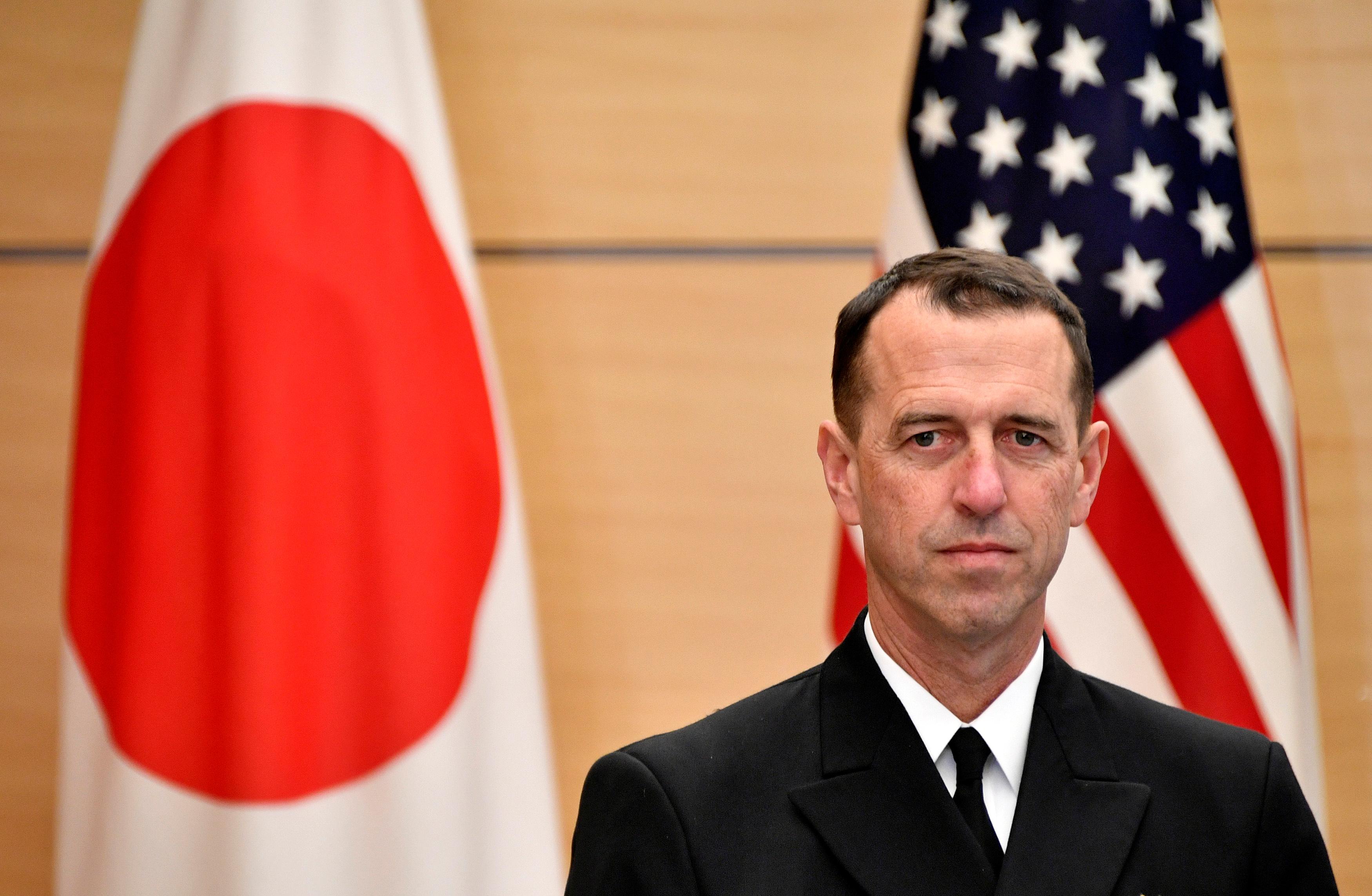 Col Rob Manning, from the US Department of Defense, said: “The Pentagon Force Protection Agency detected a suspicious substance during mail screening at the Pentagon's remote screening facility.

“The envelopes were taken by the FBI this morning for further analysis.

“All USPS mail received at the Pentagon mail screening facility yesterday is currently under quarantine and poses no threat to Pentagon personnel.” 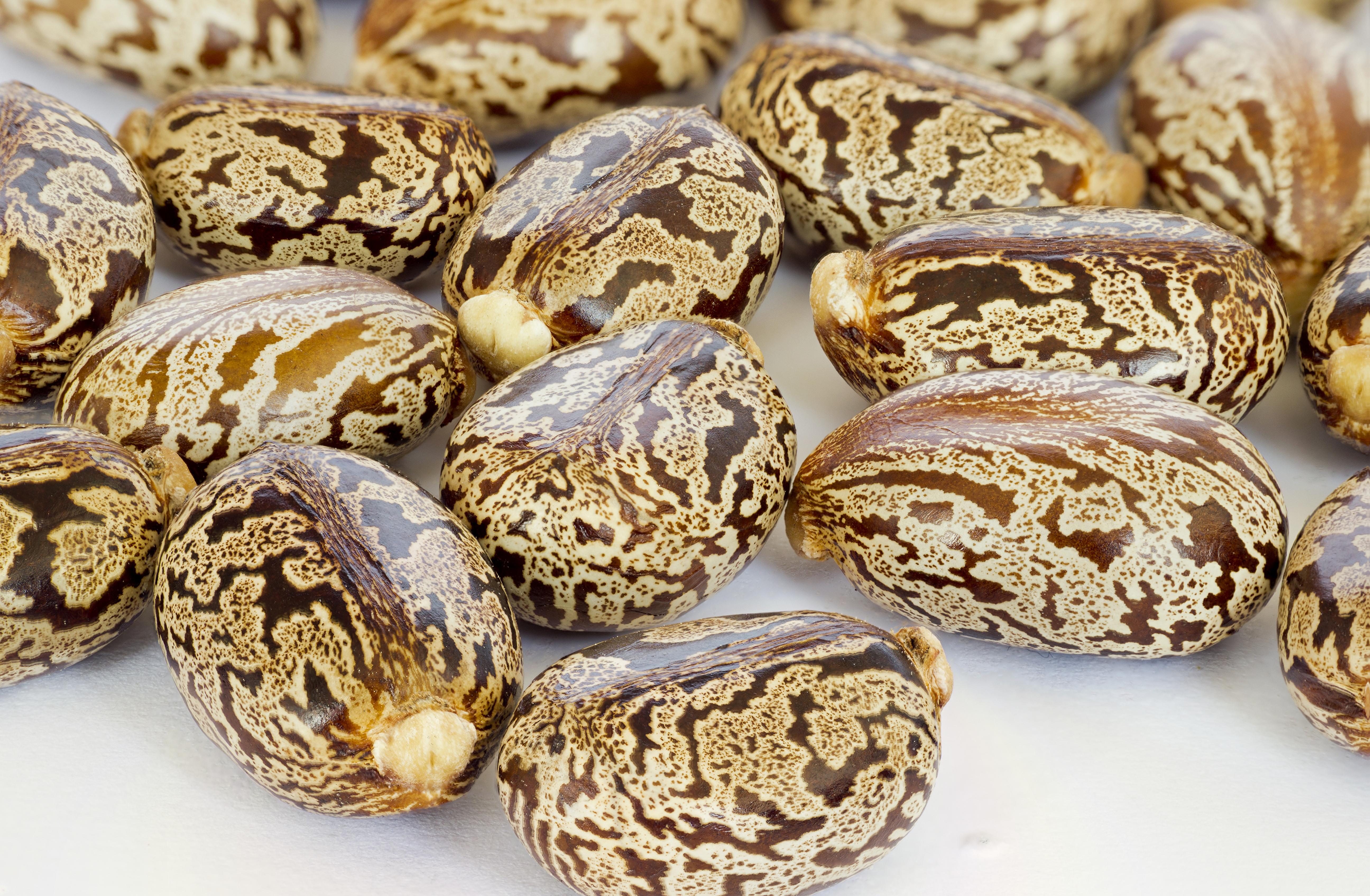 At around the same time as the Pentagon discovery, two people were hospitalised after being exposed to a white powder contained in mail sent to Senator Ted Cruz’s Houston campaign office.

Their condition remains unknown but neither worked for the Senator’s campaign.

It is unclear if the two incidents are linked, and the contents of the packages sent to Senator Cruz’s offices have not yet been disclosed.

How is Ricin different to a nerve agent?

Ricin, which is extracted from castor beans, is a poison that can take several different forms, but as a purified powder it can be deadly.

It is also one of the easiest poisons to manufacture. 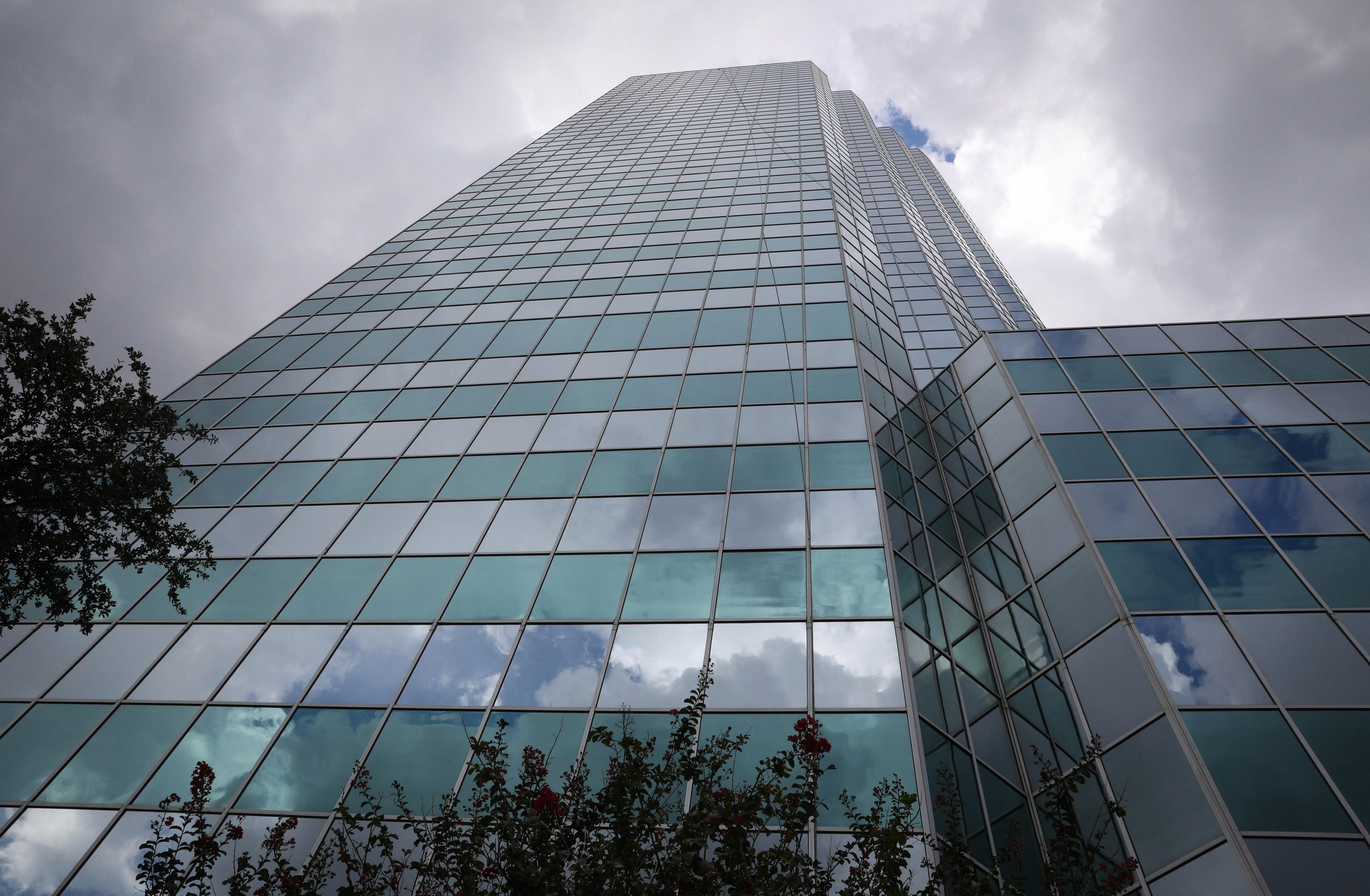 If ingested, it causes nausea, vomiting and internal bleeding of the stomach and intestines, followed by failure of the liver, spleen and kidneys and death by collapse of the circulatory system.

The powder was used to try and assassinate former US president Barack Obama back in May 2013.

Just a few grams ingested or inhaled is enough to kill an adult.

In June, a mum in the US state of Wisconsin was accused of spreading propaganda online for terror group IS – including directing one person on how to make ricin and deploy it at a government facility.

That same month, an Islamic extremist ricin attack planned for Germany was foiled.

‘Survivor’: Jenna Reveals How Romance With Sebastian Began & Why We Didn’t See It On TV