The US ambassador said the President would be able to handle street protests – because he's "very thick-skinned". 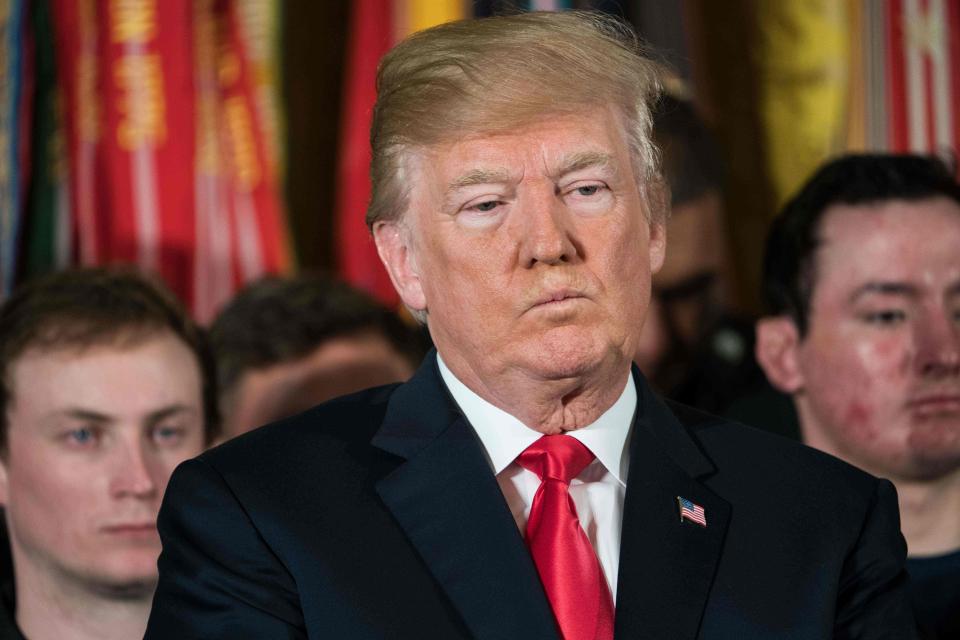 Last night, Downing Street confirmed that Mr Trump will visit the UK on July 13, after months of delay.

Reports claimed the President would avoid London because he doesn't want to face thousands of demonstrators who have vowed to flood the streets of the capital.

Already 36,000 people have signed up to a Facebook event pledging to hold demonstrations during the visit.

But ambassador Woody Johnson, a longstanding friend of Mr Trump, said today: "He will definitely be coming to London. 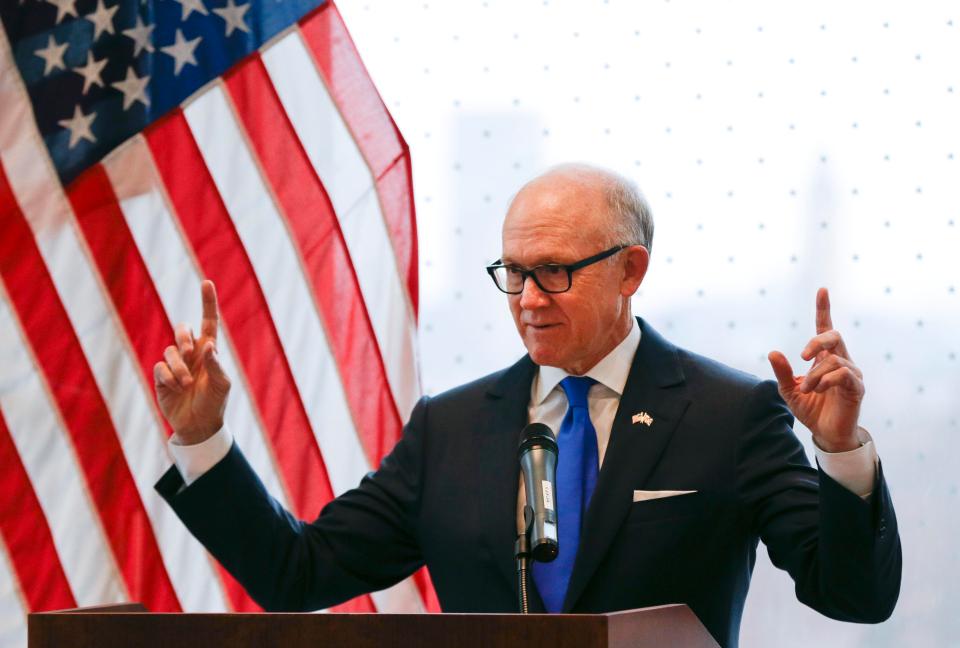 "He'll be in Nato meetings before that, then he'll come over, he'll have some meetings here.

"Exactly how those meetings are going to be laid out and who he's going to meet with are still on the table."

Asked if the President would be bothered by protesters, Mr Johnson told LBC: "He is very thick-skinned."

The ambassador also dismissed suggestions that the scaled-down "working visit" is a snub to Mr Trump. 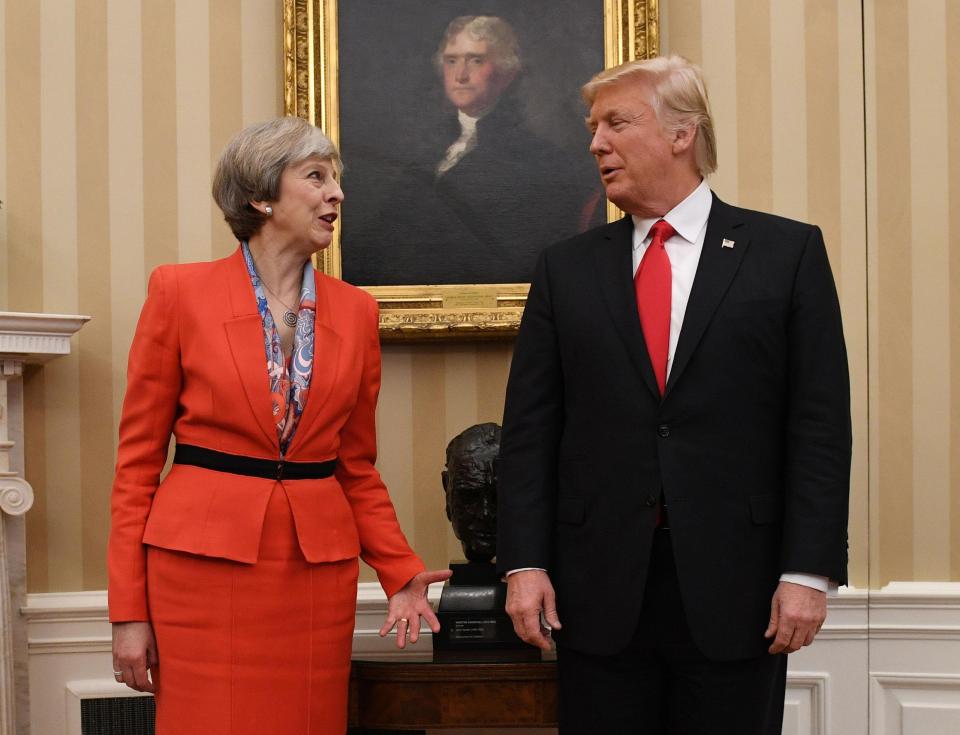 He has previously been promised a full-blown state visit hosted by the Queen.

Mr Johnson said: "I don't think it's a snub. That state visit will be put off a little bit, maybe next year he will do that."

Mr Khan, who has repeatedly clashed with the President, said: "He will no doubt see that Londoners hold their liberal values of freedom of speech very dear."

But Mrs May said she was “looking forward to welcoming President Trump to the United Kingdom  on July 13”.

And Boris Johnson welcomed the news of the upcoming trip, tweeting: "Looking forward to seeing our closest ally and friend on the GREATest visit ever."

The trip was announced by White House press secretary Sarah Sanders who said it was “pretty exciting news which we’re all happy about”.

The visit will follow the Nato summit in Brussels on July 11-12.

US officials have worried for months over Trump’s likely reception in Britain.

He was due  to open the new US embassy in London in February but the White House got cold feet.