THIS is the dramatic moment armed police stormed rapper Headie One's tour bus just hours before he was due to headline a gig.

Footage shows police swooping on the luxury vehicle while it was parked in Leeds, West Yorks, last night. 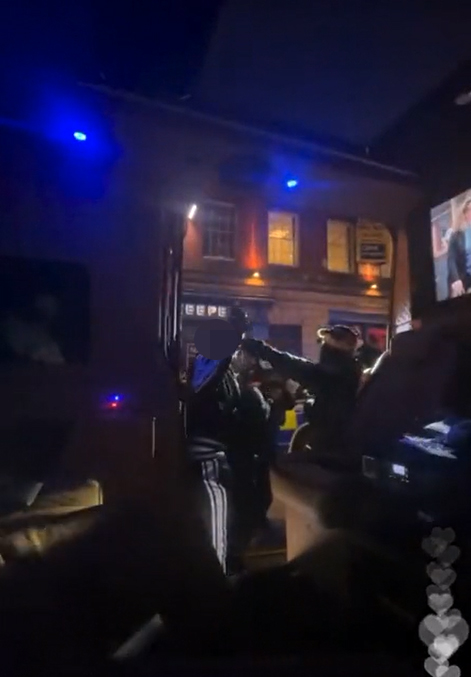 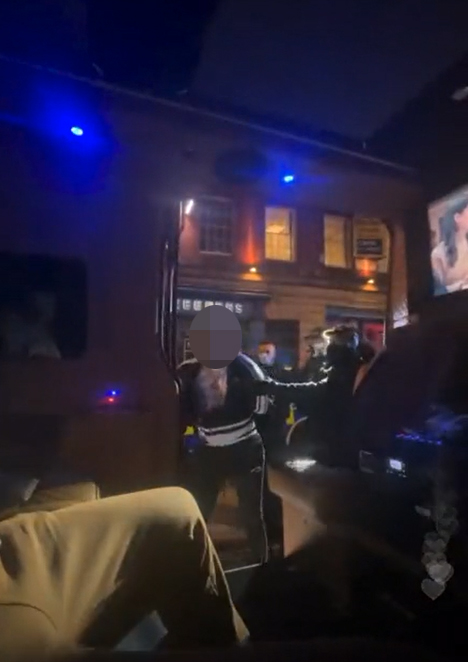 A man can be heard shouting "my hands are up" as the door opens to reveal officers with guns standing outside the bus.

They then twist his arms behind his back in an apparent attempt to restrain him.

West Yorkshire Police confirmed no arrests were made during the drama.

A statement said: "Armed officers conducted a stop on a vehicle in Leeds city centre yesterday evening. No arrests were made."

The rapper -real name Irving Ampofo Adjei – still made it on stage to perform at the O2 Academy in Leeds last night.

He is currently touring the UK and is due to perform at Rock City in Nottingham tonight.

Headie became the first drill rapper to have an album debut at number one in the UK Albums Chart when he released Edna last month.

The album is named after his mother Edna Duah, who sadly passed away when he was a child.

He has been described by Drake as “the best drill artist in the world”.

The 27-year-old, who was born in Tottenham, North London, released song 18Hunna with fellow rapper Dave.

Other hit songs include Ain’t It Different featuring AJ Tracey and Stormzy.

The rapper has served several prison spells for drug and knife possession since the age of 17.

In 2019, Headie was found by police with a knife but was granted bail and performed at Wireless and Glastonbury.

In an interview with the Times, the rapper said: "You have to be a very strong person to come out [of jail] with a positive outlook.

"I came to a point where I recognised that if I continued in this trap, it would have me for ever."

The Sun Online has contacted Headie's people for comment. 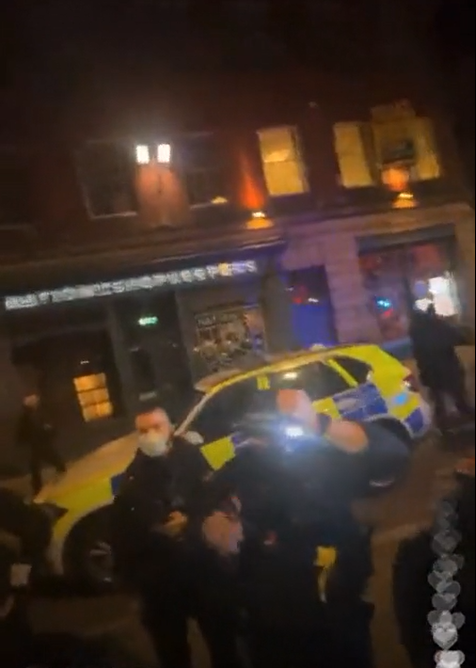 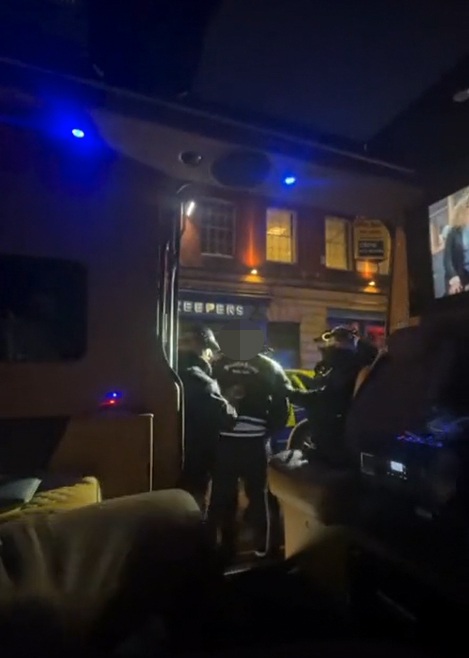 Women get ‘mansplained to more than 300 TIMES a year at work’, new study finds – The Sun

There are a lot of incredibly angry women around, which is fine by me