Harsh gales appear to cause the jet to veer to the right after touching down, forcing the pilot to throttle back up and take off again from Newcastle Airport. 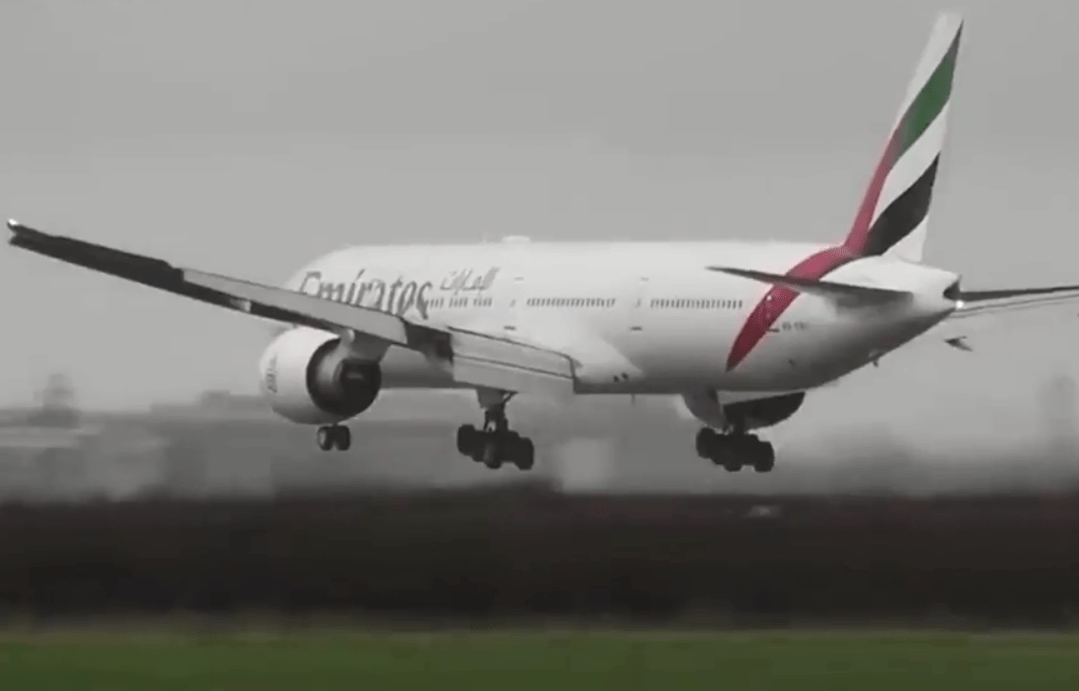 The “go around” took was captured on camera by aviation enthusiast Jonathan Winton on Thursday.

The plane landed safely on its second attempt, but Mr Winton said it was initially believed the aircraft had sustained damage.

He posted the video to YouTube with this caption: “The wind had been gusting at around 25 [28mph] to 31kts [35mph] this Thursday morning.

"Having established on the approach for runway 25 and been cleared to land by the controller, it looked like a normal approach in the challenging crosswinds from the south. 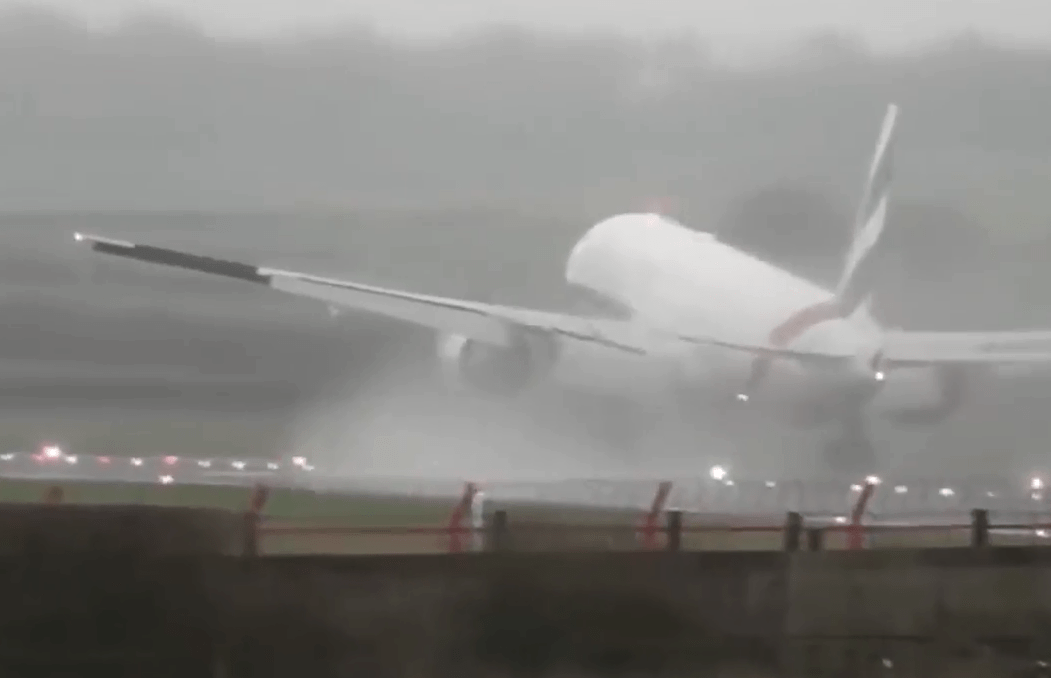 “As the 777 disappeared behind the hedge before touching down, it slammed down onto runway 25, the spoilers deployed, and the next thing full power was applied for a go around.

“I've never seen anything like it here at Newcastle Airport. The aircraft then came in for a second approach and landed safely. 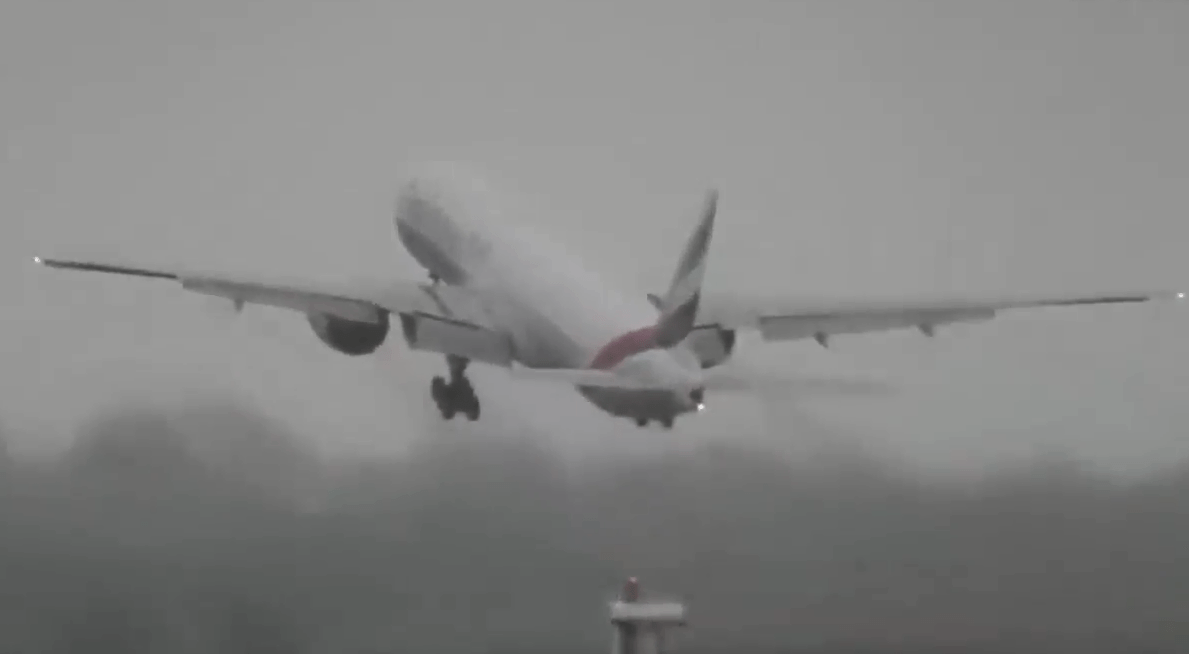 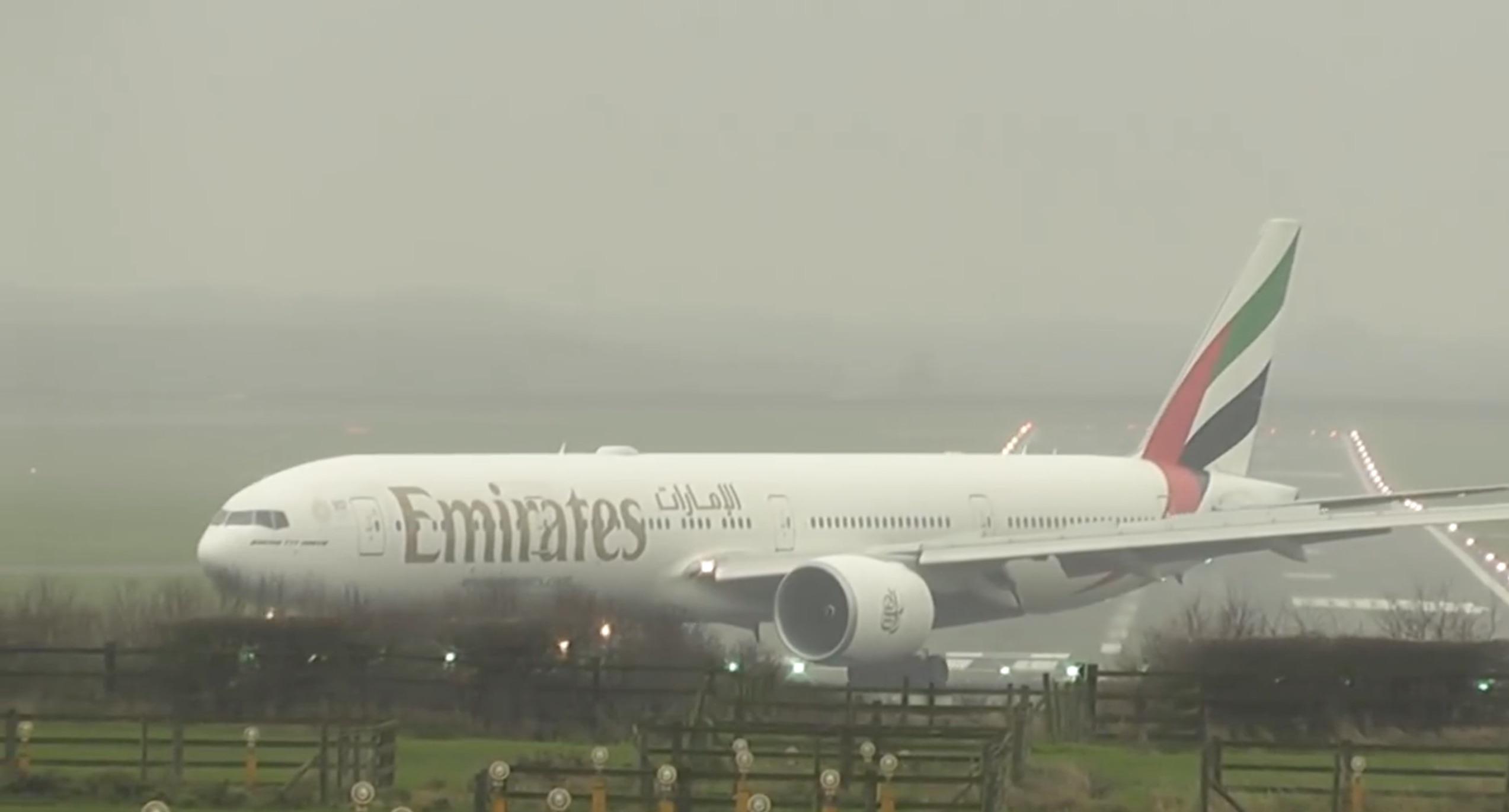 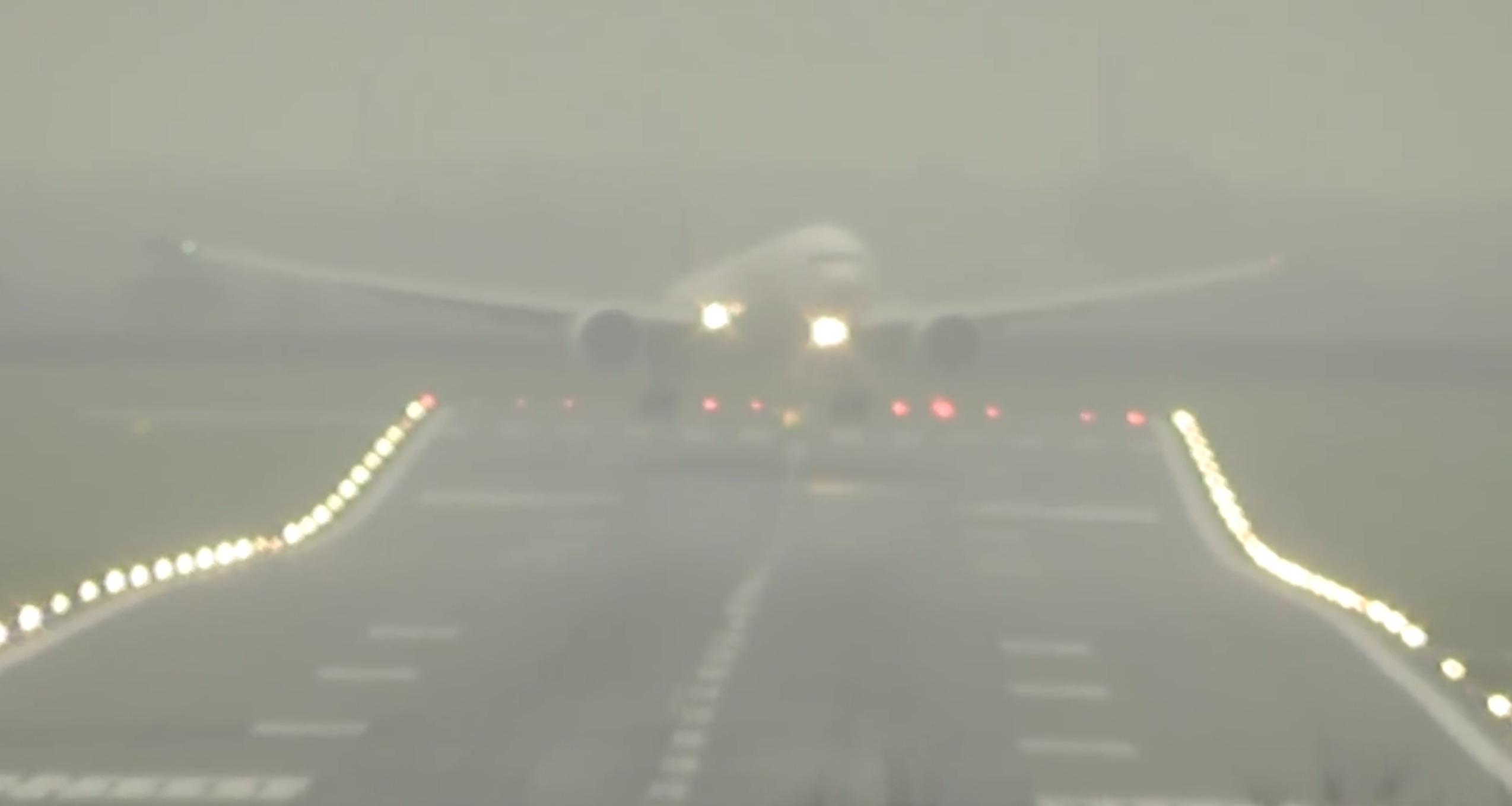 “Upon landing the aircraft was inspected and initially there was thought to be damage to the rear landing gear.

"Upon further inspection though it was deemed safe to fly and the aircraft departed Newcastle for Dubai 45 minutes later than planned.”

It is not unusual for aircraft to point into the wind during times of high crosswind.

Covid vaccine scams are on the rise in the UK, don’t trust these fake text messages

Sky suspends ALL TV and broadband deals: Here’s what it means for you