The terrified fisherman was bitten by a blue shark yesterday and suffered a serious lower arm injury. 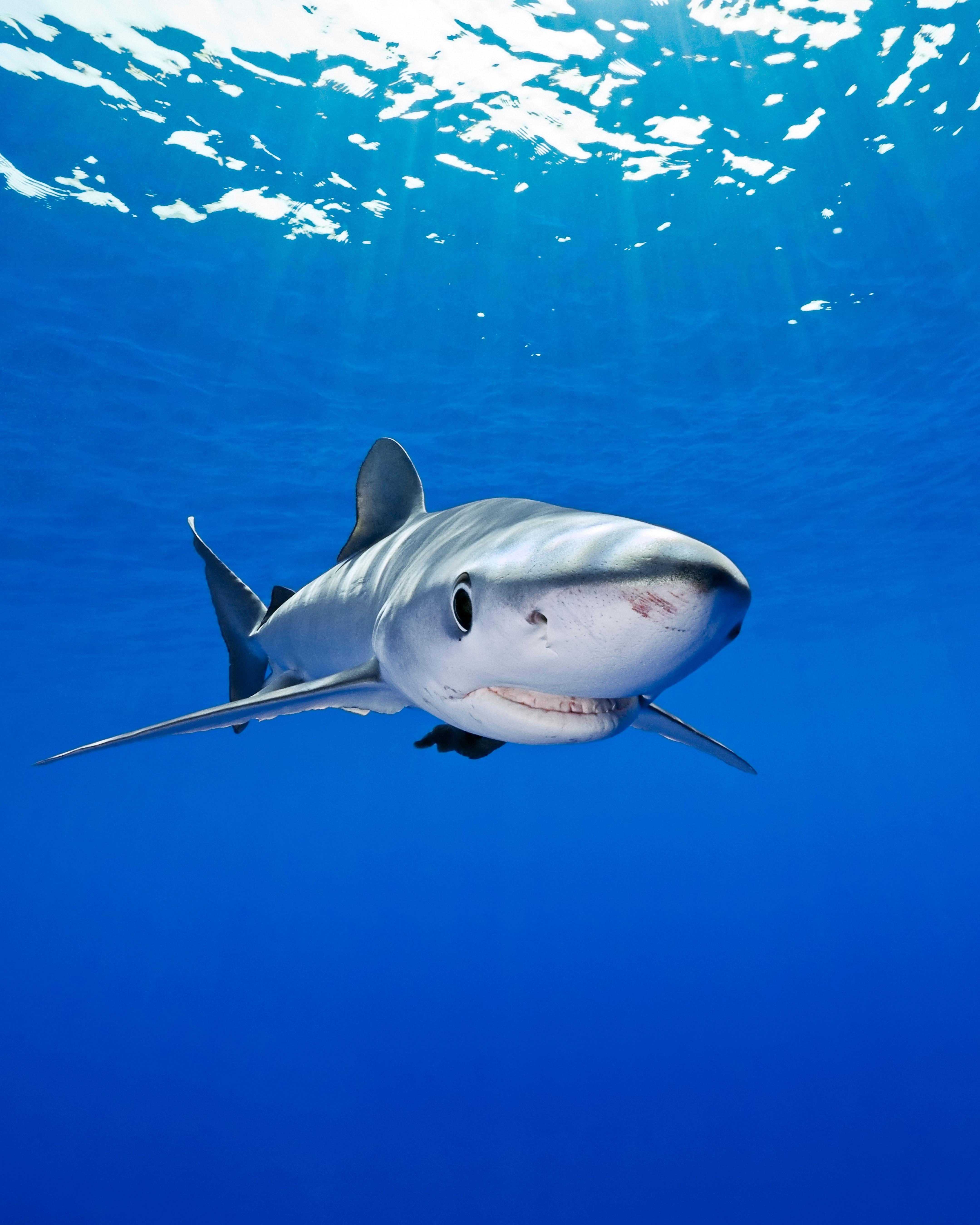 Authorities dashed 13 miles offshore of Crosshaven, near Cork, at around 6pm to aid the stricken man.

He was given immediate treatment on board the boat angling boat "Deora De" and raced to hospital.

The RNLI, which also helped in the rescue, said the fisherman was involved in a violent "struggle".

The spokesman added: “This was more of an angling accident than a shark attack, there was a bit of a struggle when pulling the shark on board.

“We’re not trying to panic anyone.” 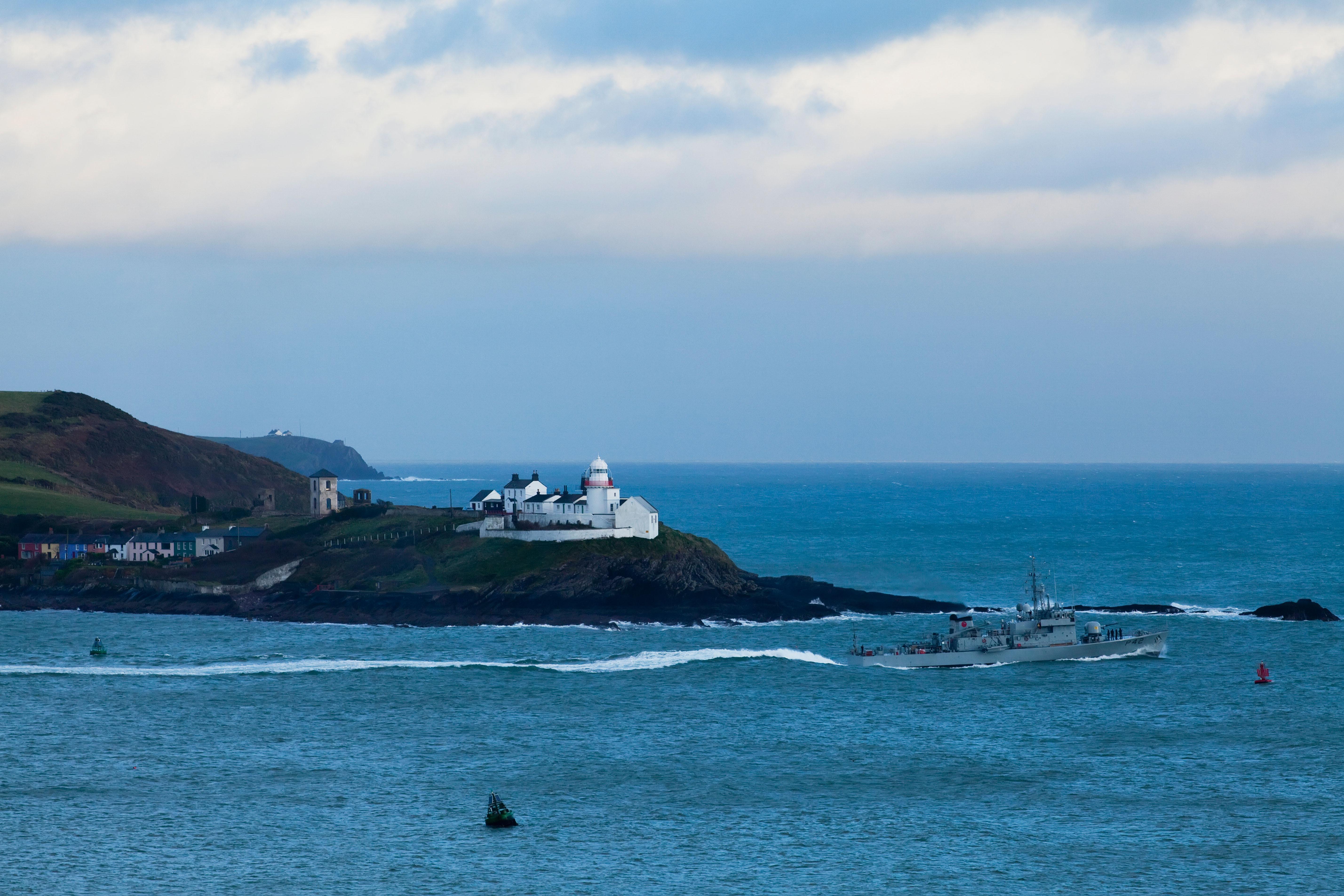 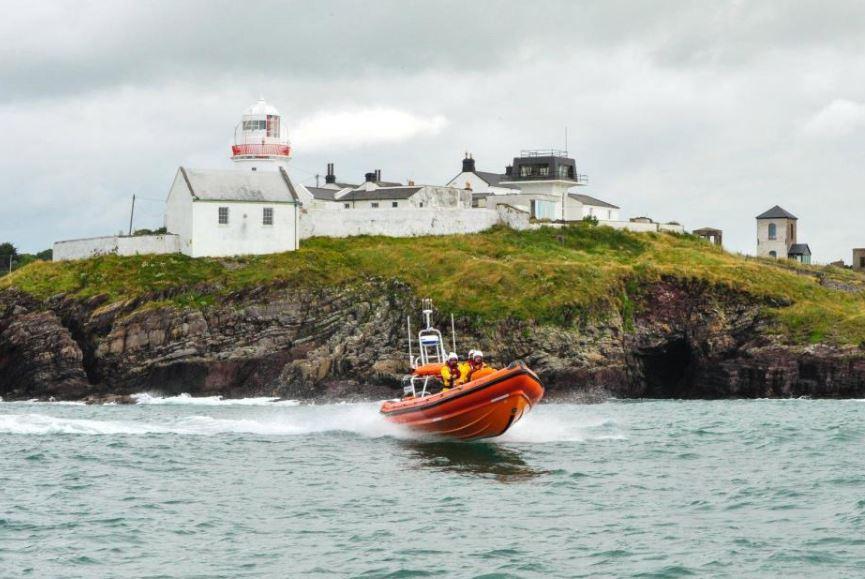 Blue sharks are the most common species of shark in Irish waters.

They can grow to a maximum length of just under four metres and can live up to 20 years.

They usually seek to catch small prey, but if they find large mammal carrion, it becomes part of their food.

Would YOU spend £300 on summer's ugliest shoe?