Home » Driver charged with homicide in Georgia crash that killed 6 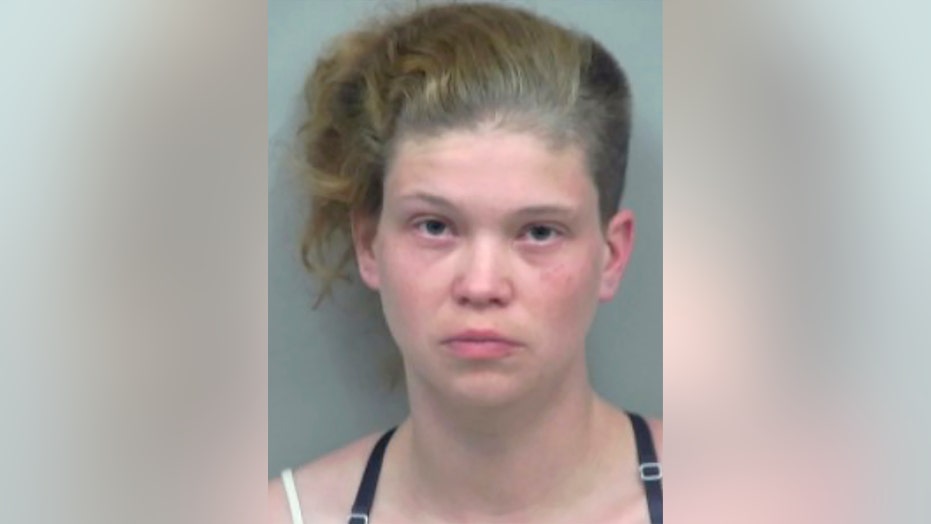 The driver of a van that crashed and burst into flames on a Georgia interstate has been arrested and charged with six counts of homicide by vehicle, police said Thursday.

Six women inside the van were killed and 10 others also in the van were injured in the Saturday wreck outside Atlanta.

Investigators believe Monica Manire of Byron made a reckless lane change, which caused the van to flip on its side, Gwinnett County police said. She was being held in the Gwinnett County Jail.

Witnesses have told police a second vehicle unexpectedly changed lanes ahead of the van, which then went out of control, rolled onto its side and slid across two lanes of the interstate. The 2002 Dodge Ram passenger van then burst into flames. 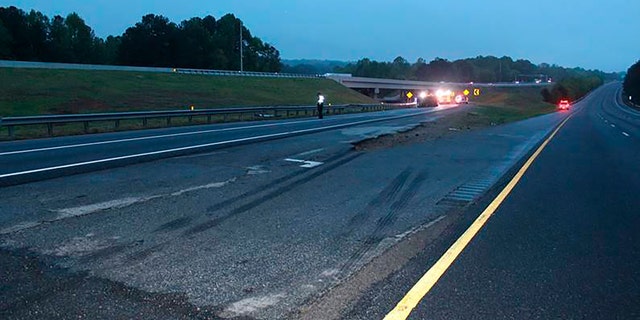 The vehicle seen changing lanes ahead of the van did not remain at the scene, police said in their report.

Many of the passengers in the van were part of a sober living community called We Are Living Proof. Relatives say they were heading to a recovery meeting when the crash happened.

“We ask that you join us in prayer for the families and loved ones of the ladies we lost as well as the survivors,” the organization said on its Facebook page.

Flames grew rapidly as bystanders tried to save the motorists from the burning passenger van, witnesses recounted later. At least one motorist kicked out a windshield of the van in the frantic effort to rescue those inside.

The women killed were all from Georgia and ranged in age from 26 to 53. Manire and nine passengers survived.

Among the dead was Alishia Carroll of Columbus, a 34-year-old mother of four who had recently decided to get help for her addiction problems, family members said.

“She was finally trying to get good for herself and good for kids and God just wanted to take her home,” Carroll’s oldest child, Kylie Mitchell, told WXIA-TV.

Who Is Ben On ‘Dead To Me’? Season 2 Introduced Steve’s Brother