A drug dealer faces years in prison for attempted murder after running over a police officer who was investigating organised crime.

Wenjie Yu, 49, deliberately ignored instructions to exit his vehicle before sending the officer flying into the air in Glasgow.

He was convicted of attempted murder at the High Court in Paisley, Scotland, on Thursday.

The court heard that police were investigating organised drug crime in Glasgow’s West End when a suspicious car was seen in Devonshire Gardens Lane, Hyndland, on July 21 last year.

Officers approached the car and asked the driver and passenger to step outside the vehicle.

However, Yu ignored the instructions and ploughed into Police Constable Neil Kerr, 37, who was thrown over the front of the Mercedes. 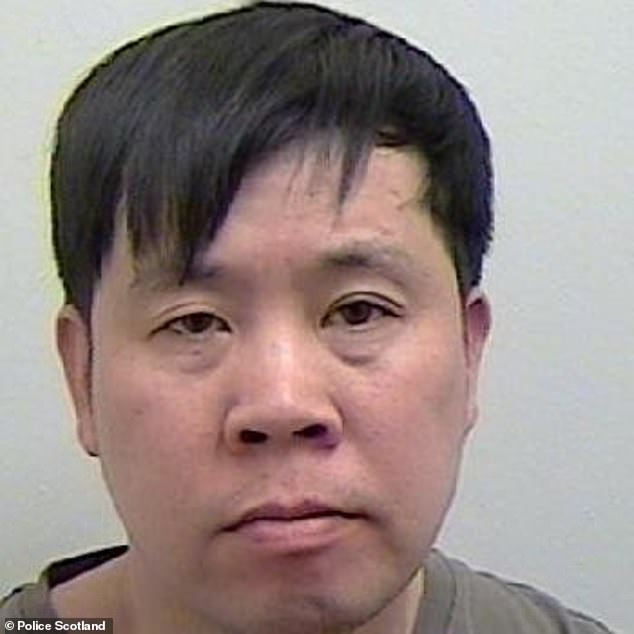 Wenjie Yu, 49, was convicted of attempted murder and drugs offences at Scotland’s High Court following the incident in Glasgow on July 21 last year 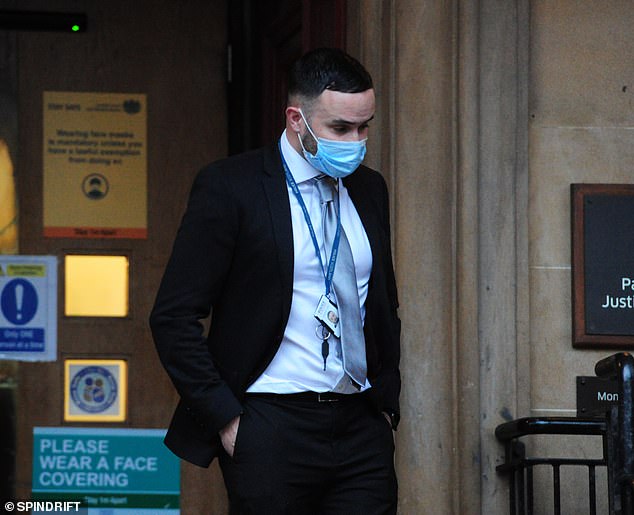 He added: ‘This was a deliberate act by Yu that resulted in an officer doing his job being seriously injured.

‘Fortunately he has recovered and returned to duty and that is a testament to his commitment to the work being done to combat organised crime.

‘Yu is clearly a very dangerous man and we welcome his conviction which sends a clear message that assaults on officers will not be tolerated in any form. 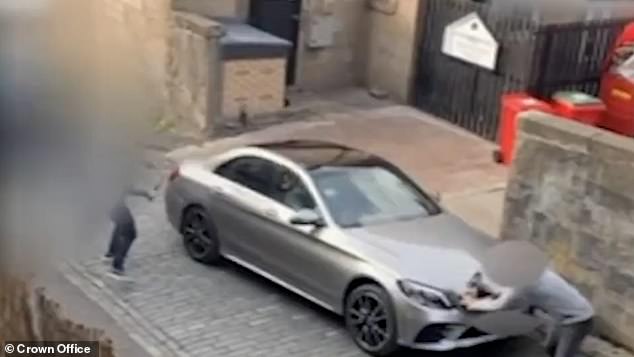 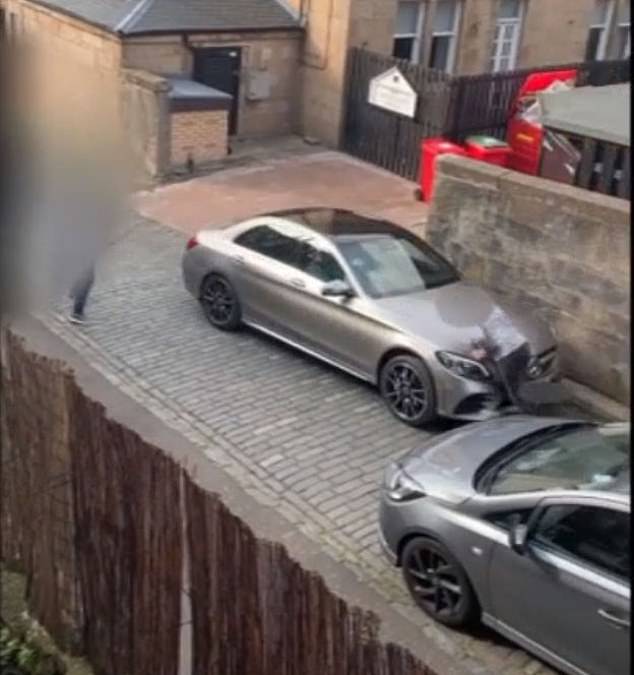 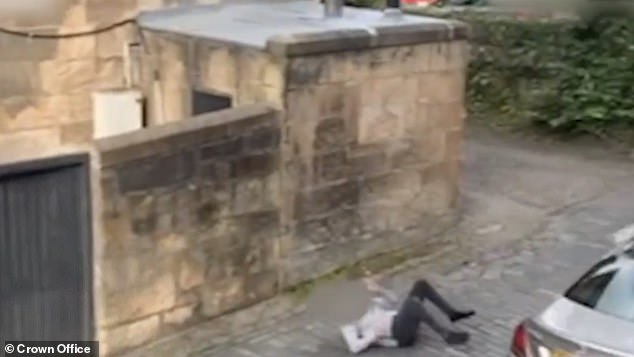 ‘Over a number of years there has been an increasing number of reports of assaults on officers and staff.

‘This can cause physical and psychological harm to those who are dedicated public servants and coming under attack should not be part of the job.

‘The Chief Constable Iain Livingstone has made it clear that violence against officers and staff is utterly unacceptable and should never be seen as simply part of the job.

‘He has outlined his commitment to reducing the impact violence has on our officers and staff and to introducing measures to improve their safety.’