Gunmen free more than 1,800 inmates in attack on Nigerian prison

It was far from the purr-fect crime.

A drug-runner’s fluffy white cat was caught trying to smuggle narcotics into a prison in Panama, authorities said.

The feline felon was carrying the contraband in a pouch tied around its neck when it was stopped outside the Nueva Esperanza Prison in the province of Colon on Friday, AFP reported.

“The animal had a cloth tied around its neck” that contained wrapped packages of white powder, leaves and “vegetable matter,” said Andres Gutierrez, head of the Panama Penitentiary System.

The substances were likely cocaine and marijuana, according to another official.

Local prosecutors said they had opened an investigation into the use of animals for sneaking illegal substances into the Nueva Esperanza facility, which houses more than 1,700 prisoners.

Meanwhile, the criminal cat in question will be taken to a pet adoption center, prosecutors said. 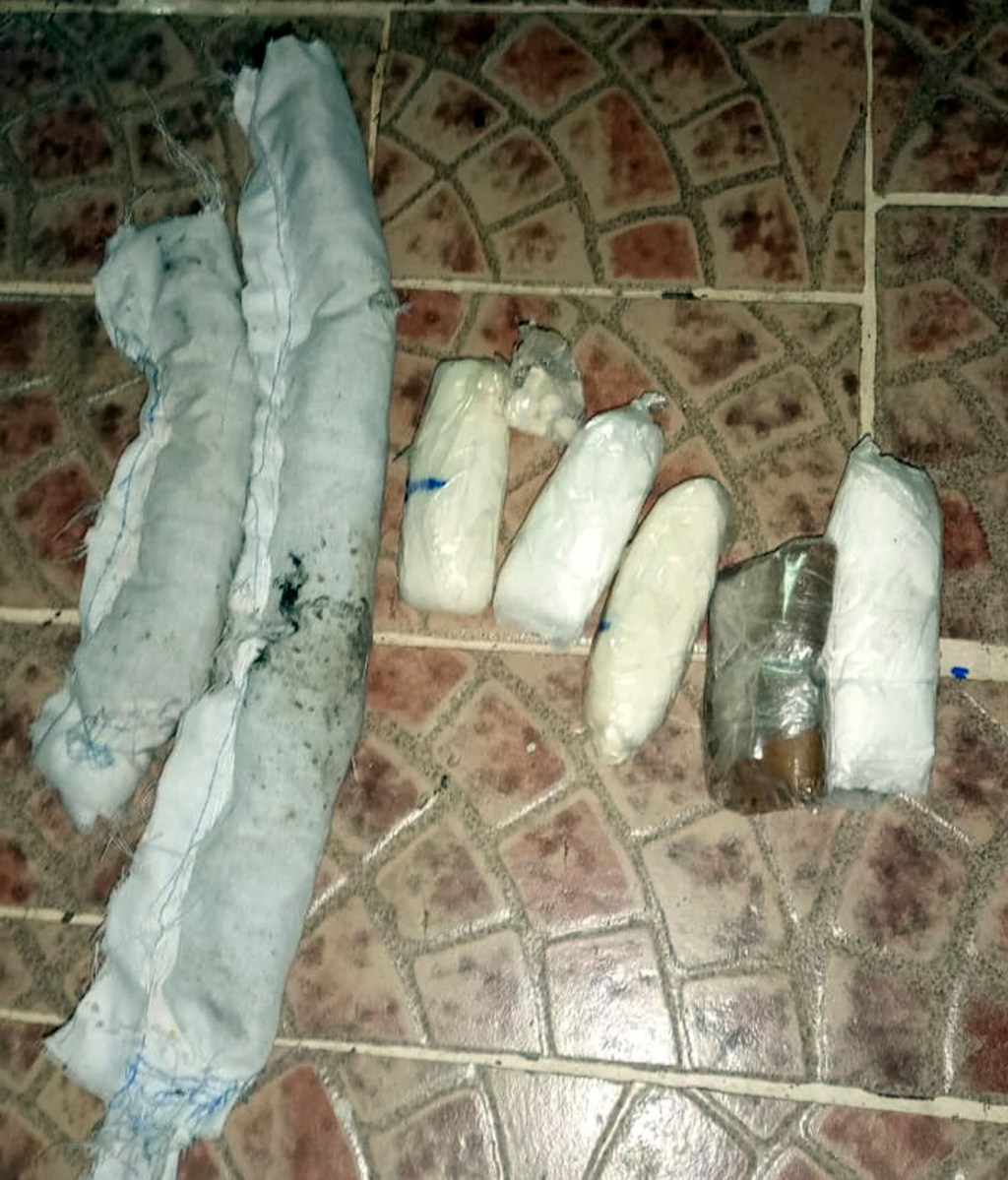 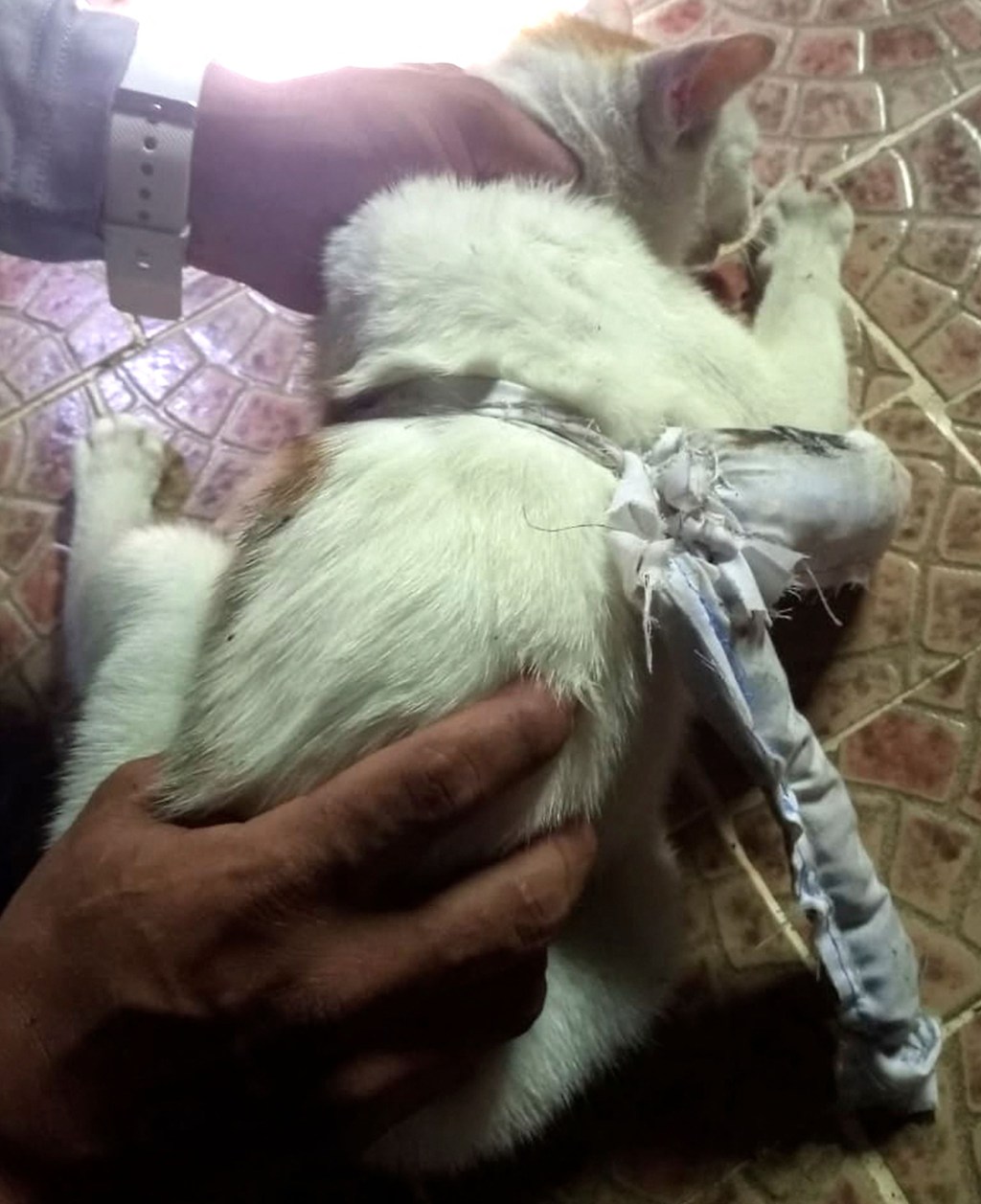 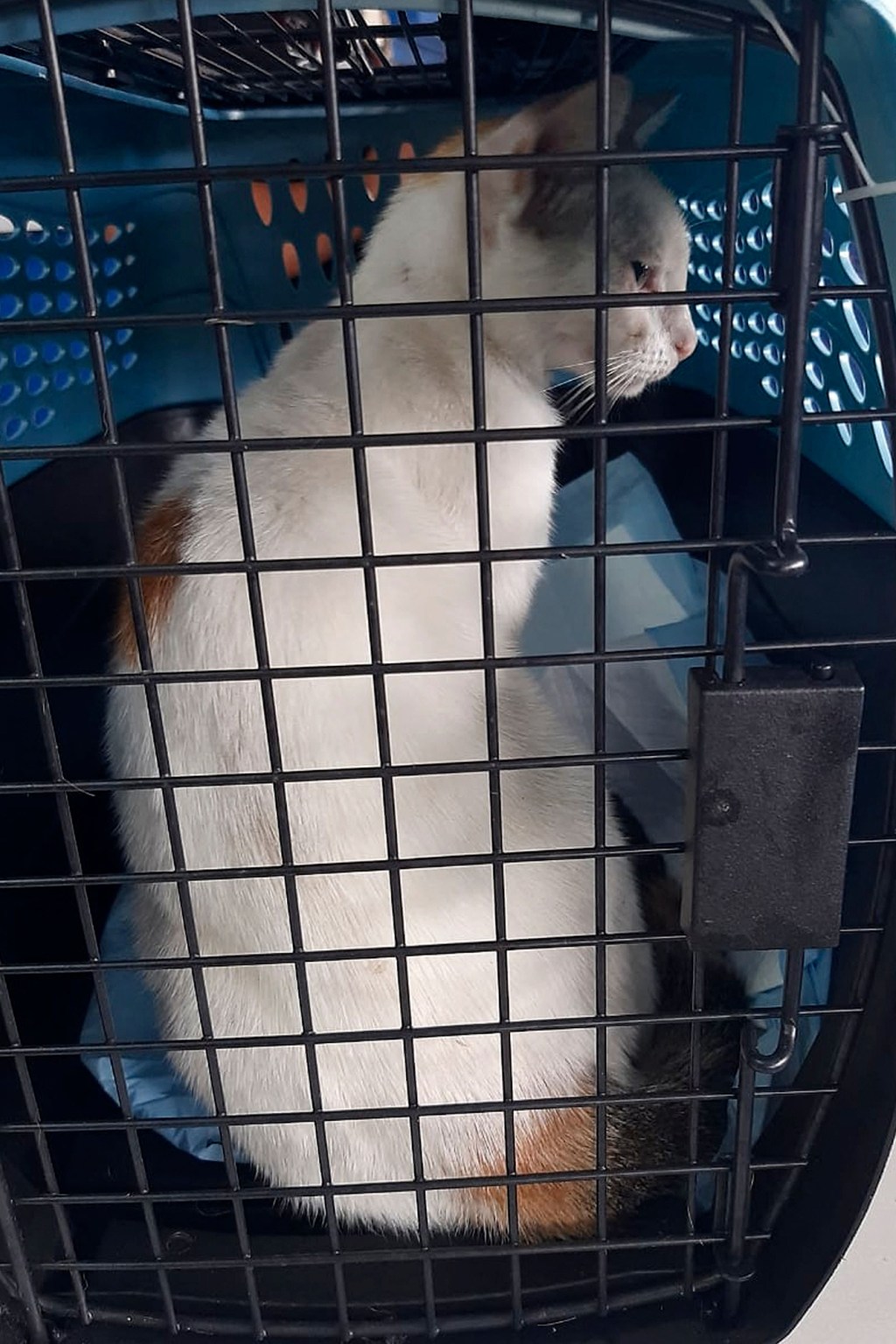 Where was Joe Biden born, what religion is Joe Biden, is he catholic?