Linzi Mitchell left mum-of-four Sonia Hailes with horrific facial injuries after the fellow mum refused to invite her to her home after the party, the victim said. 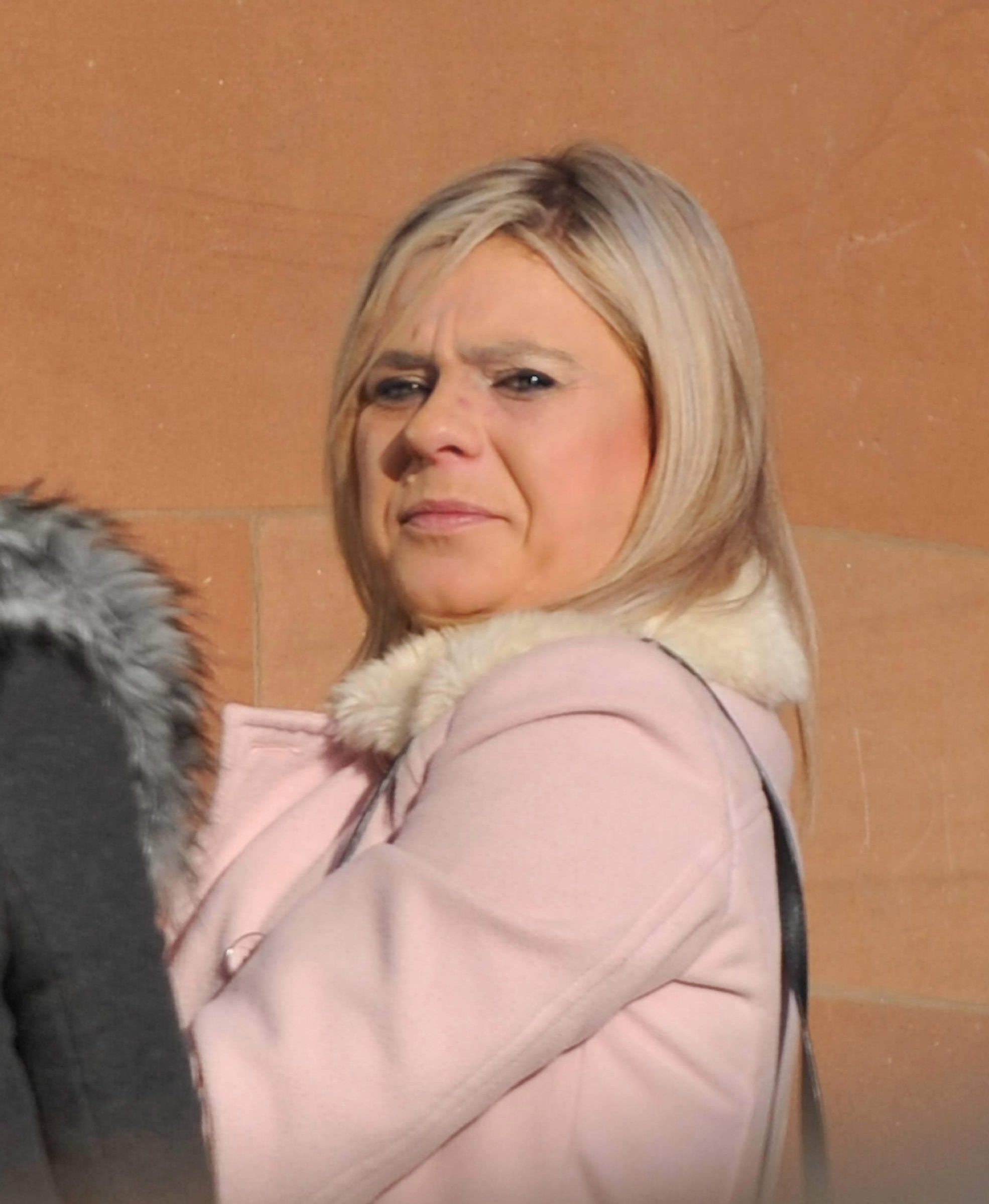 The court was told Mitchell, 32, was drunk and out of control, and had started arguing with people at an event at a Tyneside cricket club.

She then ended up in a struggle with Ms Hailes, during which they pulled each other's hair, the court heard.

Mitchell then picked up a wine glass and struck her in the face with it, causing it to break and cut her around her eye. Ms Hailes said the attack happened moments after she refused to invite Mitchell to her home.

The 32-year-old, who admitted wounding, was given a suspended prison sentence and unpaid work, according to Chronicle Live. 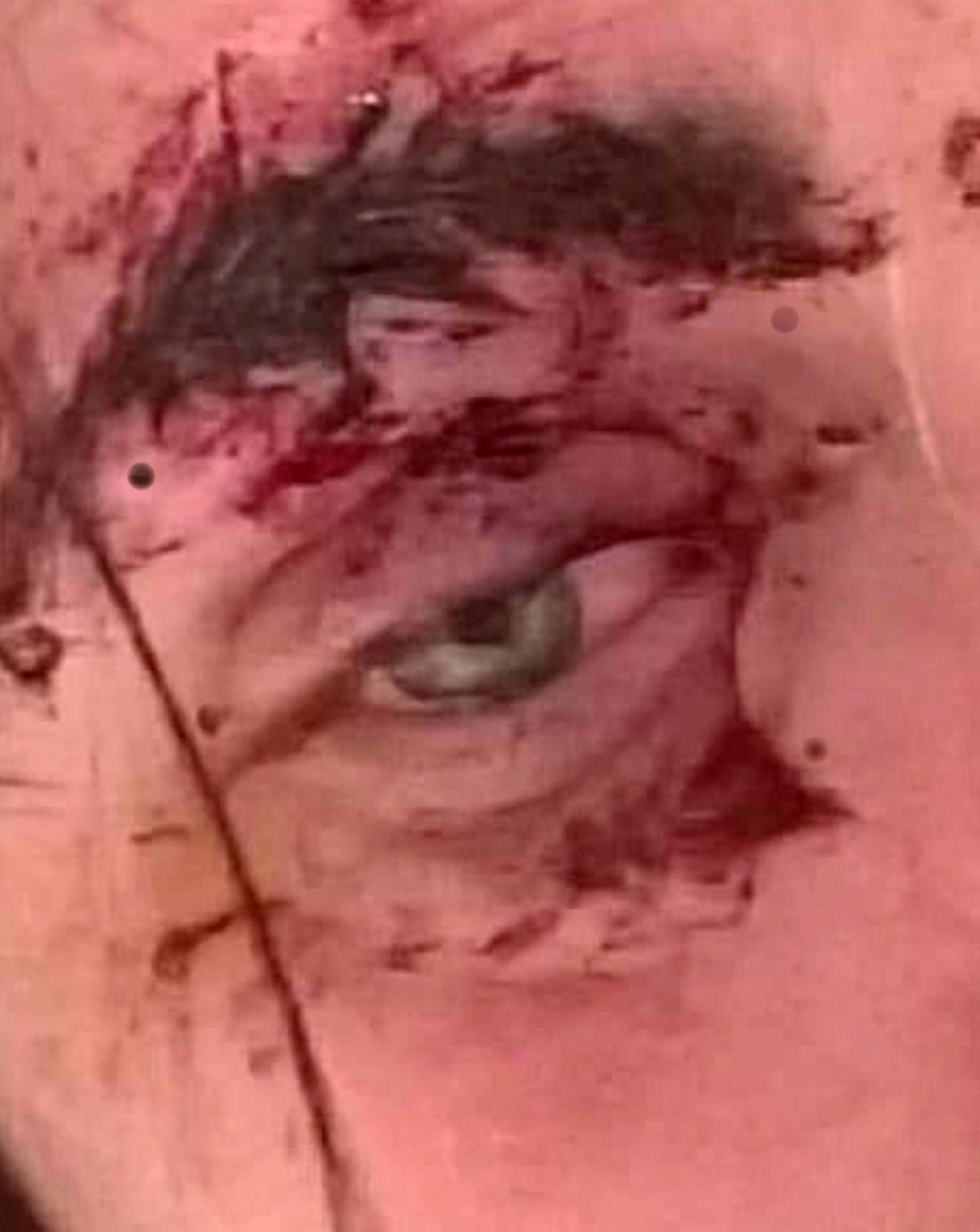 Newcastle Crown Court heard the 36-year-old victim has been left with permanent damage to her tear duct and her eye constantly waters.

Vince Ward, prosecuting, said the women were among those to have gathered at Blaydon Cricket Club, in Gateshead, on July 21 to celebrate children graduating from primary school.

Mr Ward said shortly after 11pm, Mitchell spoke to Ms Hailes outside the venue and the defendant was "clearly drunk and emotional". 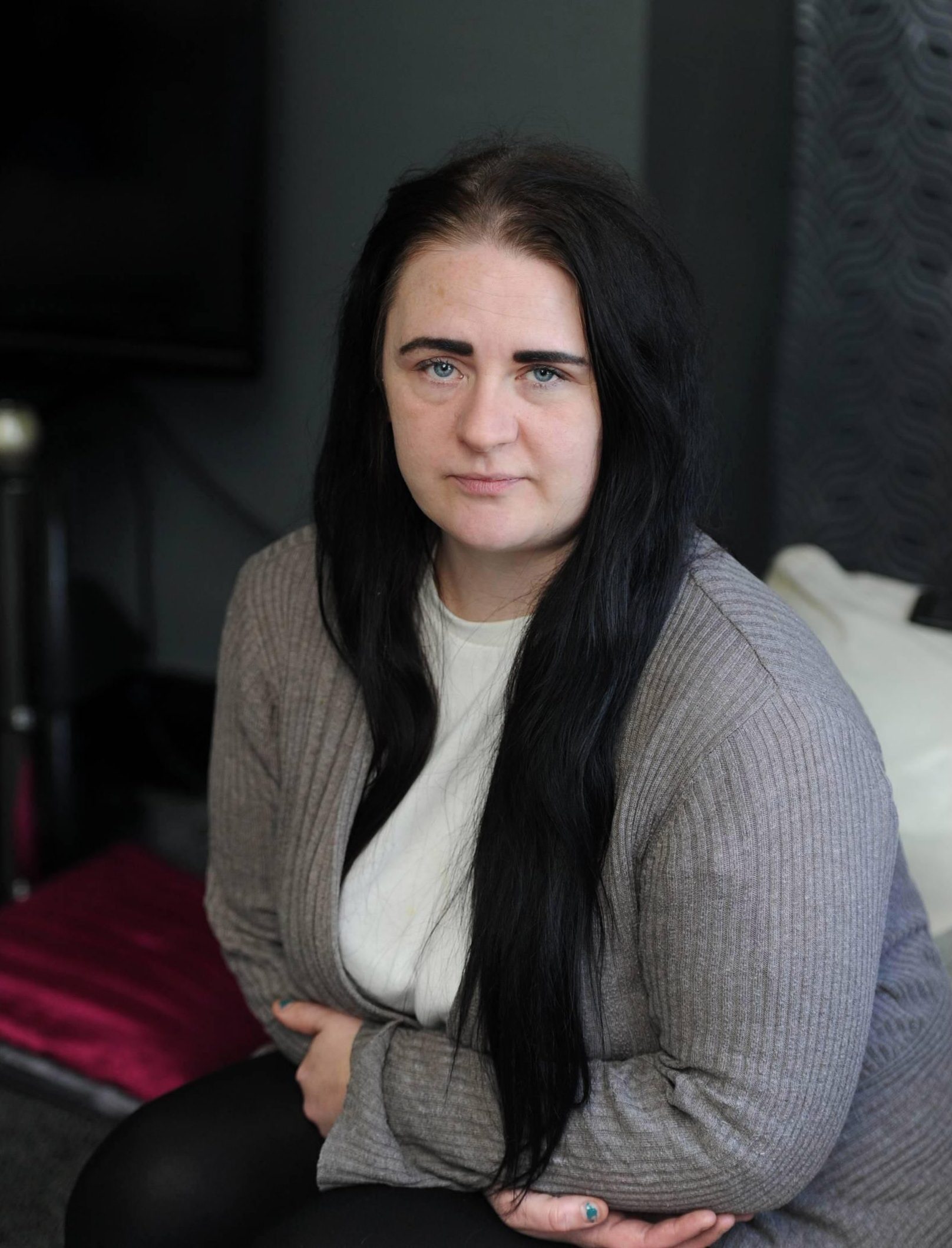 He continued: "That broke into violence and both women were pulling at each other's hair. During that violence the defendant picked up a wine glass and struck Ms Hailes as she flailed around with it. It struck her in the face, breaking on impact."

Ms Hailes, who suffered permanent damage to her tear duct as a result of the attack, told the court her eye "constantly waters" and she has to bathe her eye in the morning before she can open it.

She said she doesn't feel safe at home and is looking to move, adding: "My entire life has been turned upside down as a result of the assault. I'm surprised my partner is still with me. Everything has changed for me."

Defending Sue Hirst said the incident was "wholly out of character" for Mitchell, and added that she is now drinking less since the attack. 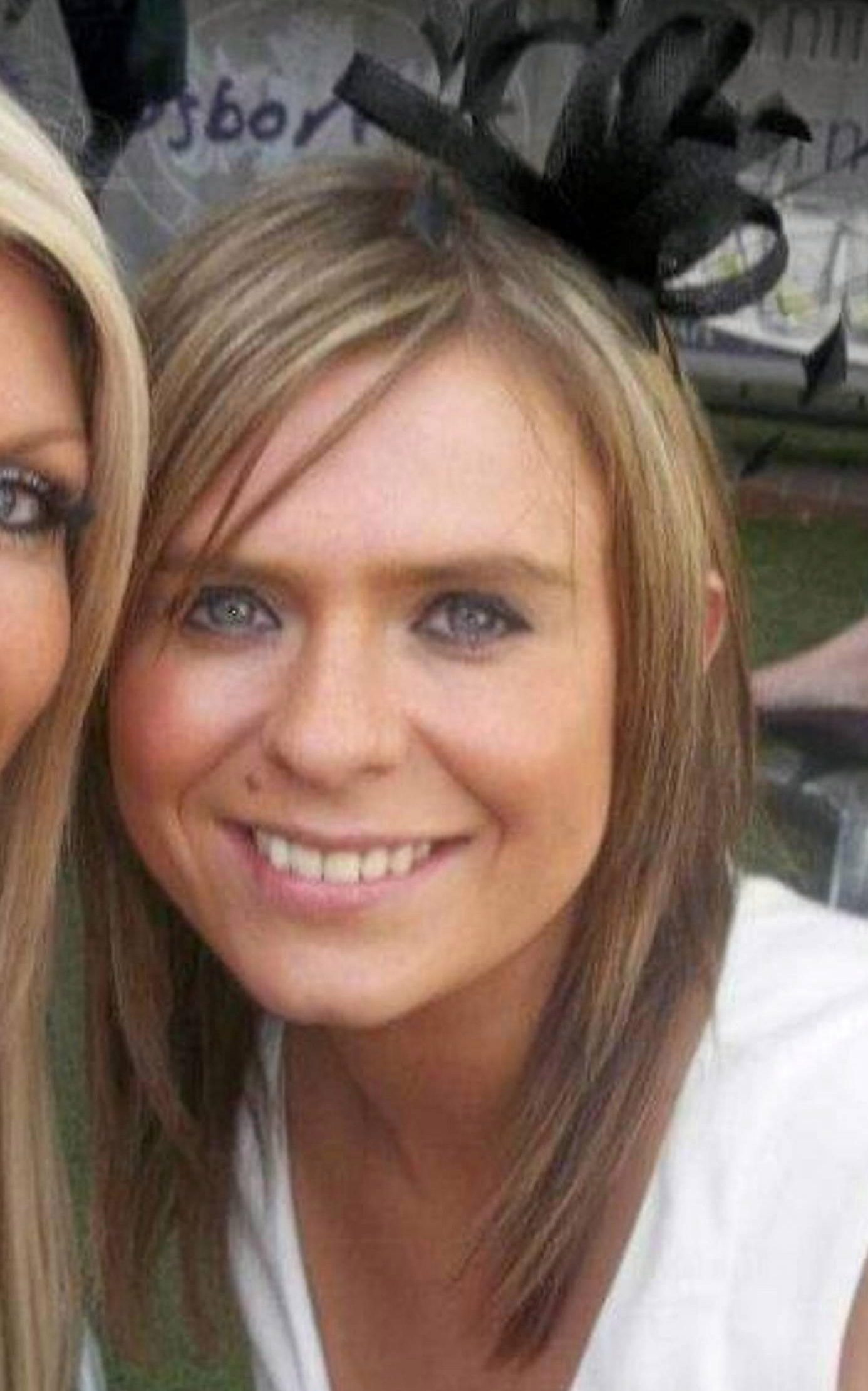 Mitchell, of Eden Dale, Crawcrook, Gateshead, who has no previous convictions, admitted unlawful wounding and was sentenced to 15 months suspended for two years with 120 hours unpaid work and a 25 day curfew between 8pm and 7am.

Speaking previously of the attack, Sonia Hailes – who attended the party at Blaydon Cricket Club in Gateshead with daughter Amber, 12, and partner Beth, 27 – said Mitchell approached her despite not knowing her and was angered when she was not allowed back to Ms Hailes' house for another drink.

Ms Hailes had invited a friend but chose not to include Mitchell as “she was a stranger and she looked like she had had enough to drink.”

Mitchell then grabbed Sonia by her hair and hit her in the face with a glass when she tried to get away, she said.

Ms Hailes said: "It’s just totally horrendous that this could happen at a childrens’ party." 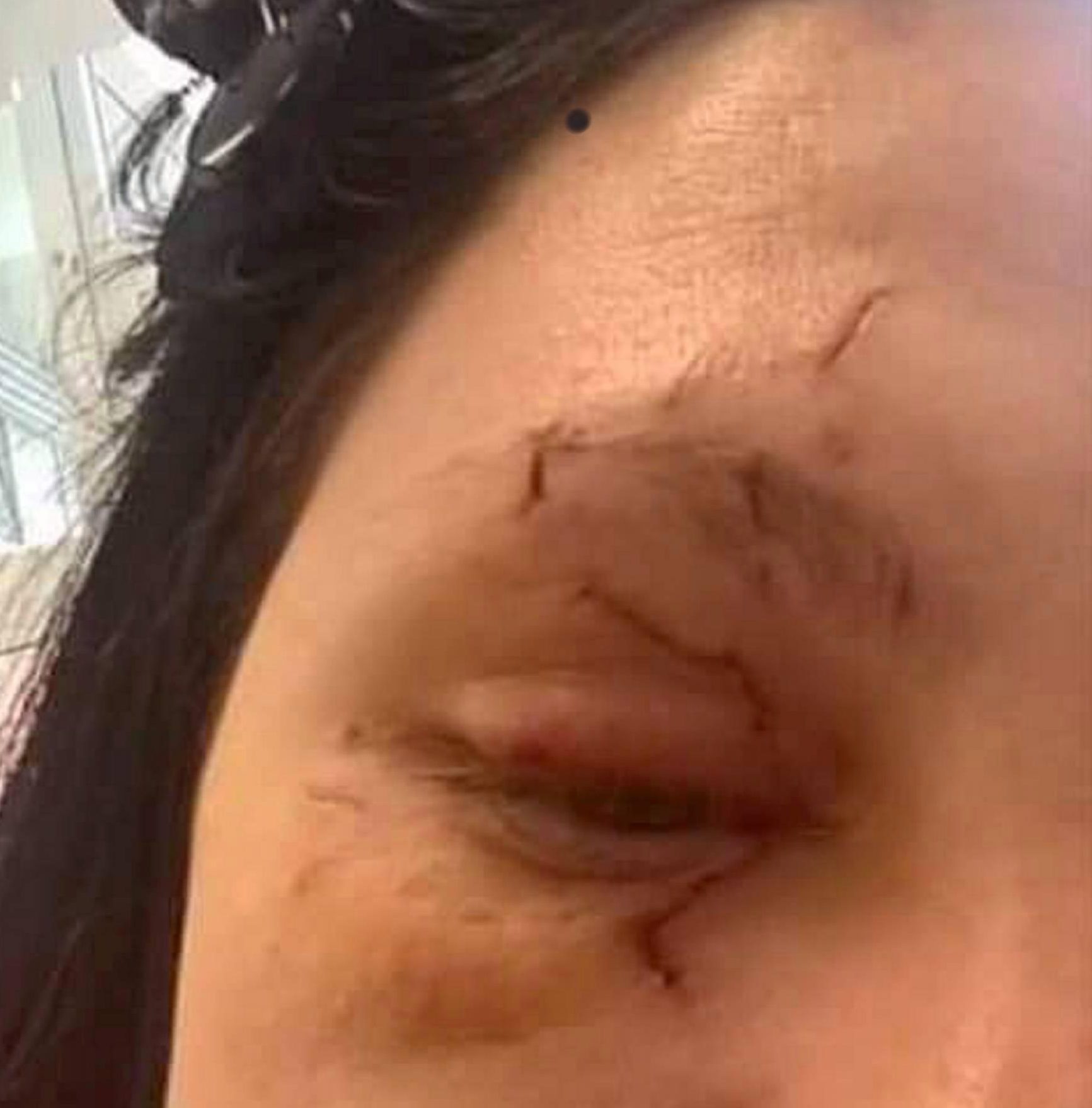 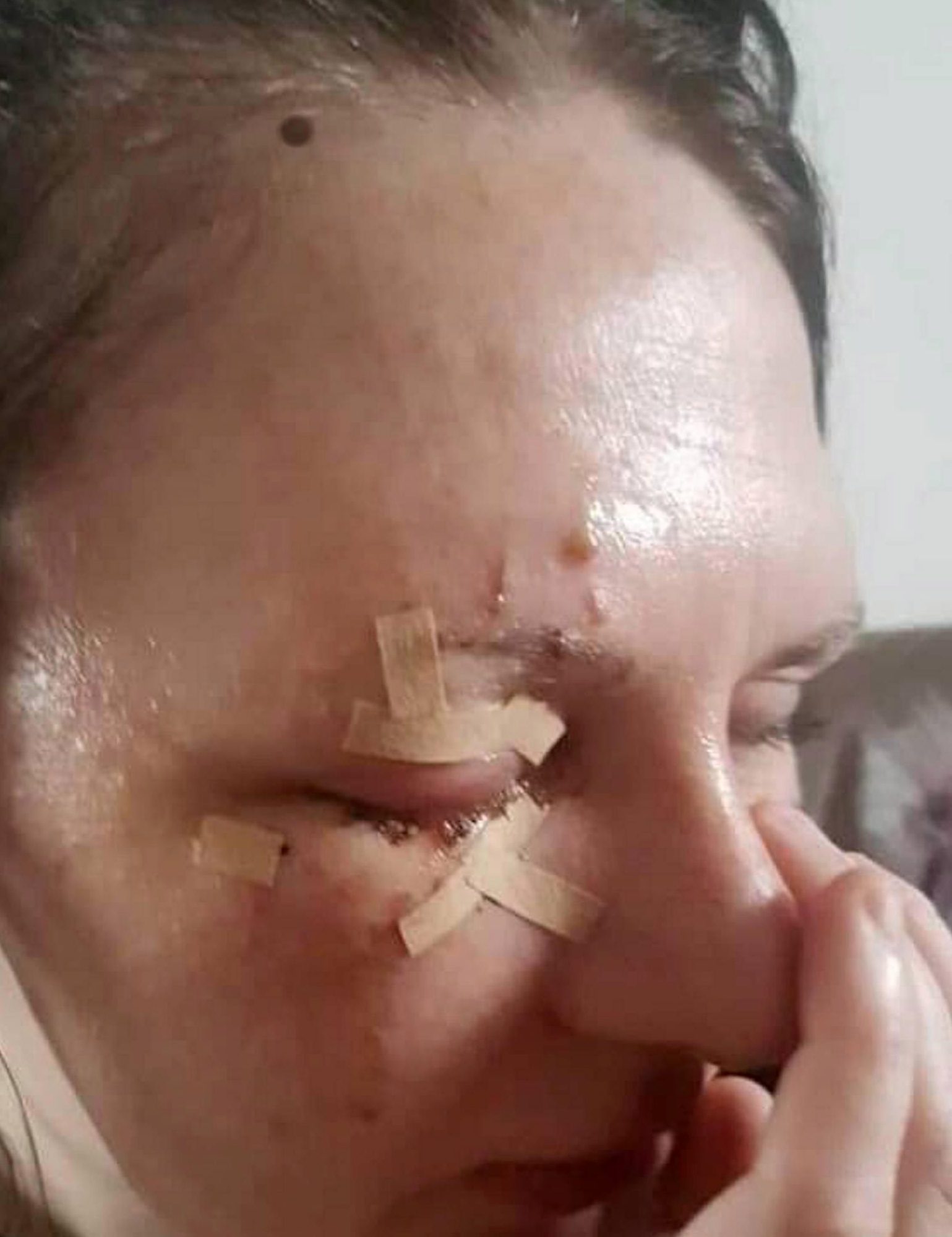 “It’s something you would expect to happen at a nightclub, but you expect to be safe at a kids’ party.

“I don’t understand how someone can think they have got the right to smash a glass in somebody’s face.”

Ms Hailes was taken to the Queen Elizabeth Hospital, Gateshead, but was then transferred to the Royal Victoria Infirmary, Newcastle to be treated by an eye specialist.

The cuts around her eye were stitched up and she suffered permanent damage to her tear duct, but she says the emotional scars will take longer to heal, adding:  "I have good and bad days." 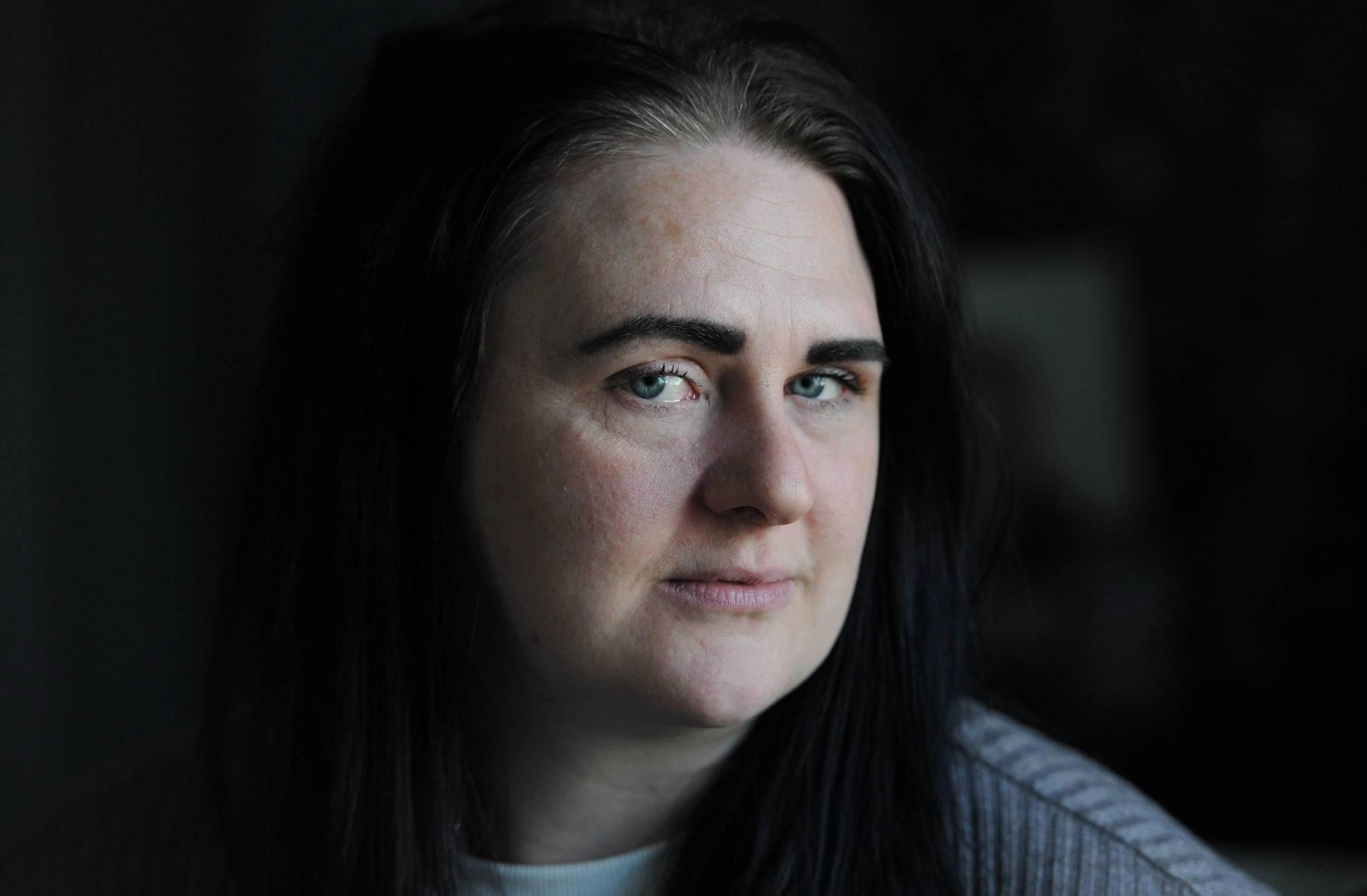 "I have been left with a permanent injury and the constant watering is a constant reminder.

"I got told that if it had been another two millimetres to the left I could have lost my eye.

"It's had a big impact on my daughter too. For a few weeks after she wouldn't look at me in the face and couldn't look me in the eye."

This Southeast Asian country has the world’s fastest internet