A CANCER sufferer was charged a fee to quit one of TV tycoon Duncan Bannatyne’s gyms.

Karen Damestani, 43, gave evidence to show she had to leave Bannatyne’s Health Club after being diagnosed with Non-Hodgkin lymphoma. 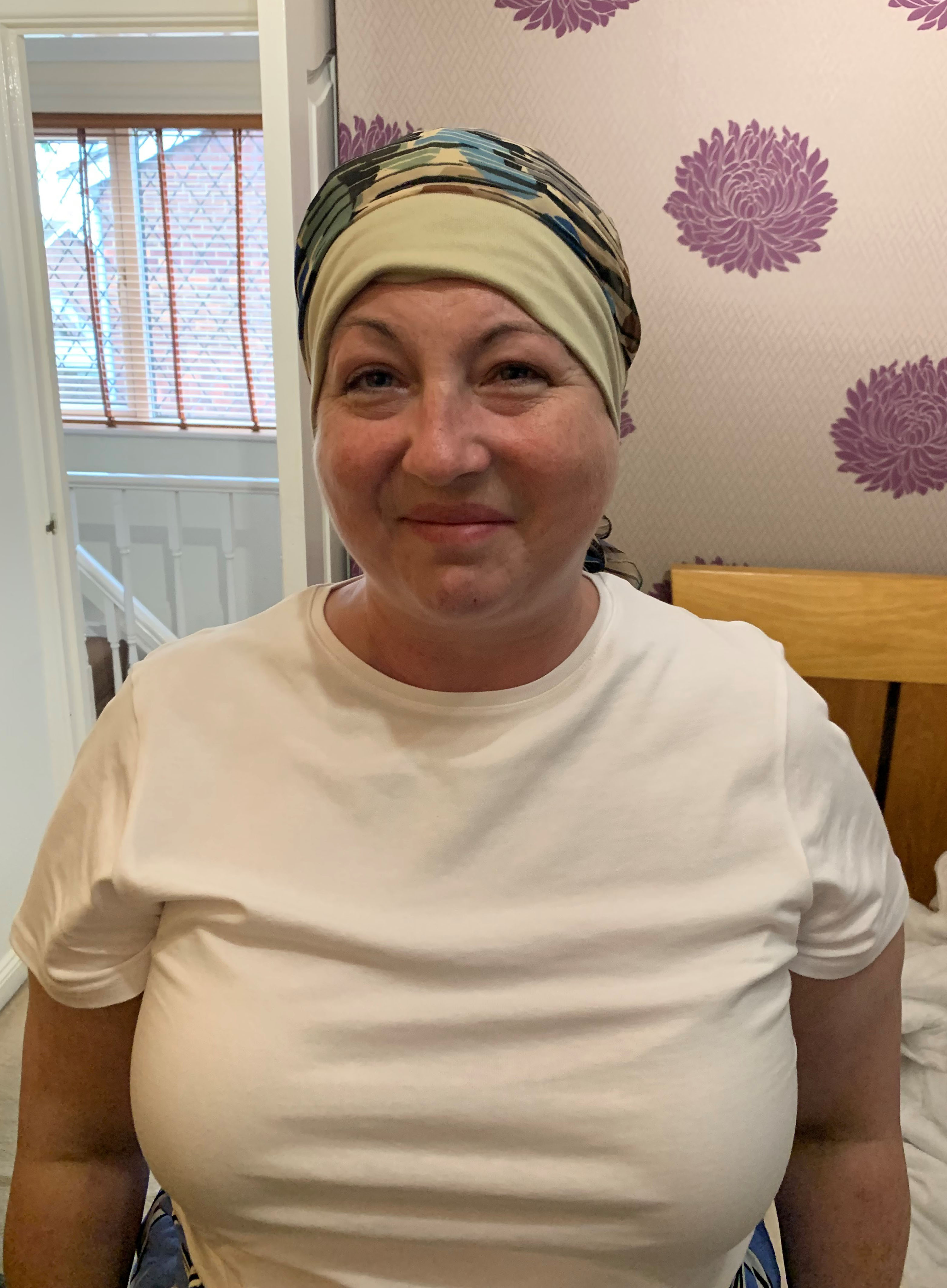 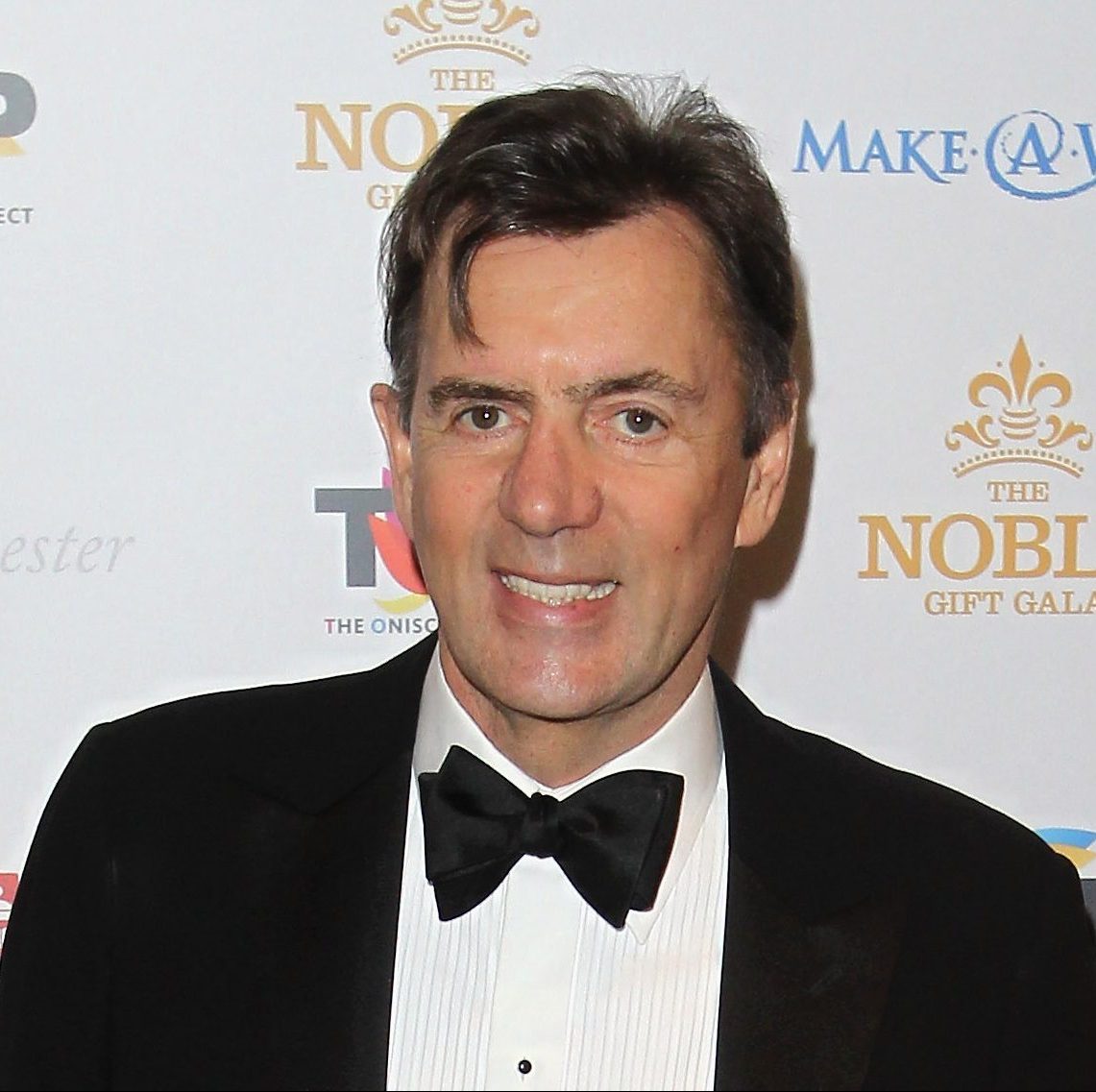 Local government officer Karen said: “I am disgusted. I shouldn’t have had to go through this after the trauma of learning I had cancer.”

“They need to look at their policy and see how they treat people with serious illness. It wasn’t about the money. We just don’t want anyone else to go through what we have had to.

“You’d have thought that when someone has been diagnosed with a life-changing condition and is unable to attend a gym through no fault of their own, that a modicum of humanity could be shown and any fees waived.

”I told them I had to have six months of chemotherapy and there was the risk of infection.

“They said I could delay my membership and only pay £10 a month for six months, but I said that wasn’t good enough as I wouldn’t be fit enough to return after that period.”

She and hubby Kaveh tweeted a pic of her in hospital to ex-Dragons’ Den star Mr Bannatyne, who is worth £280million, saying: “Now can you see why I can’t use your gym.”

Karen also involved her GMB union before Mr Bannatyne said the gym would waive a charge and had changed the rules.

He admitted: “We could have dealt with it better.” 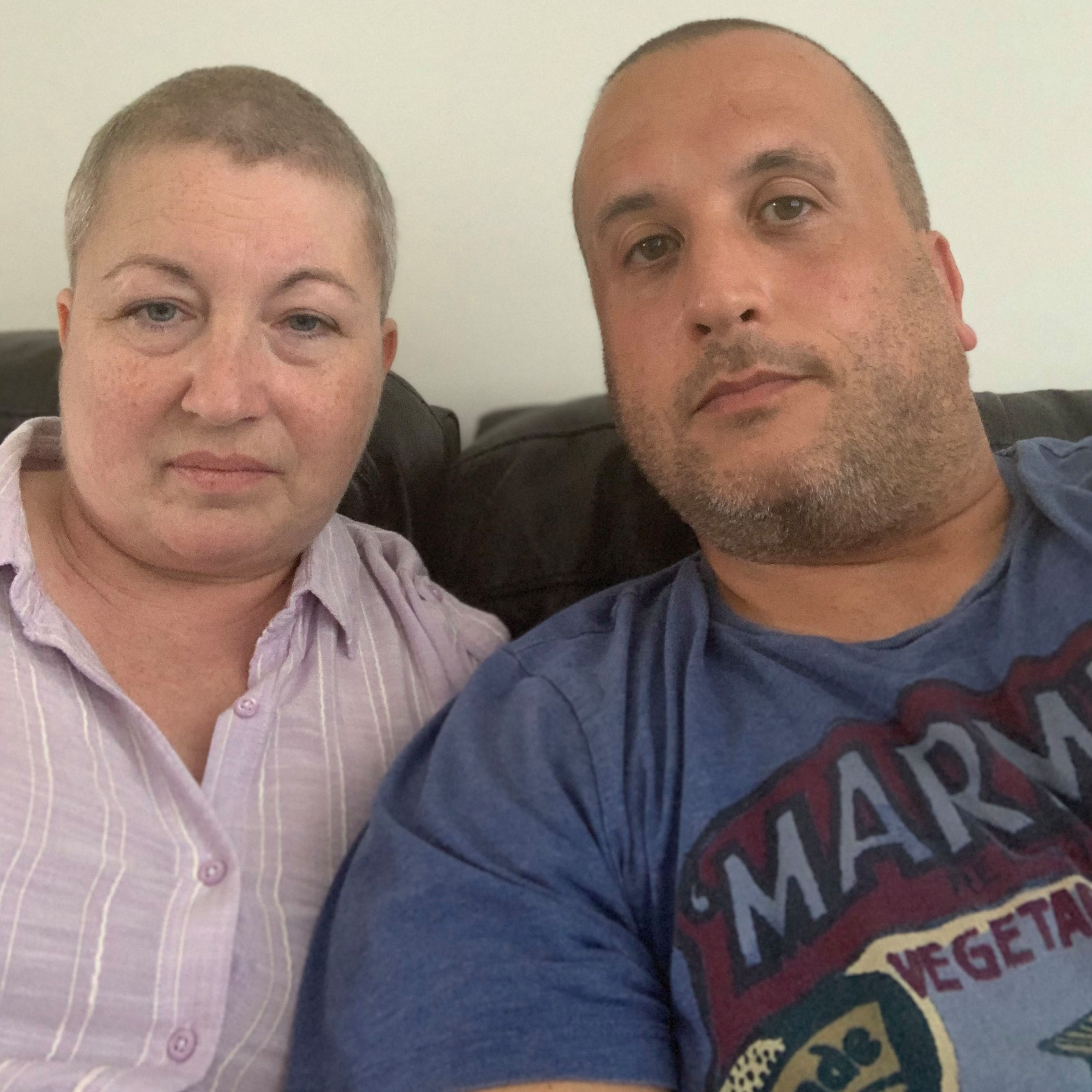 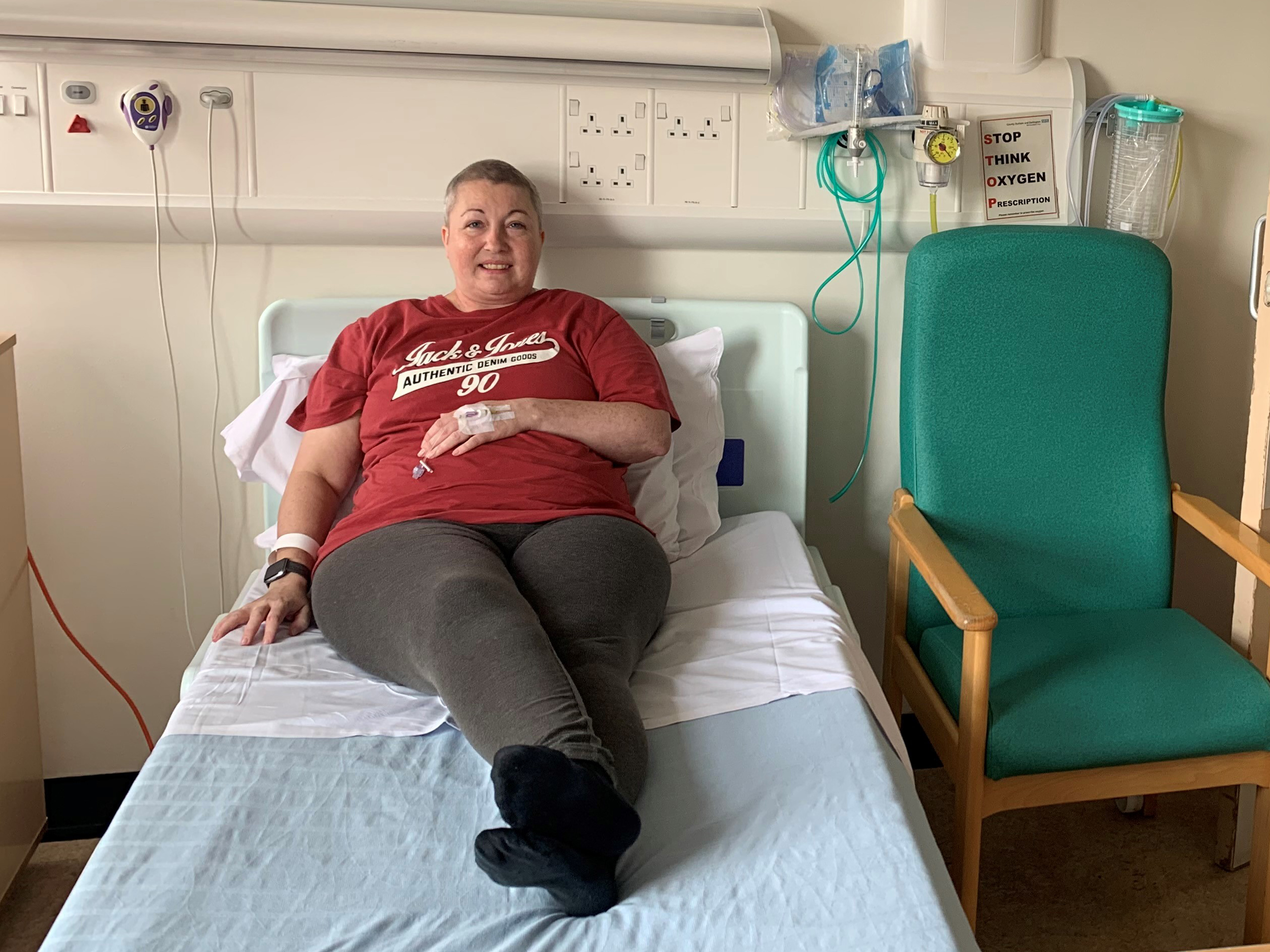 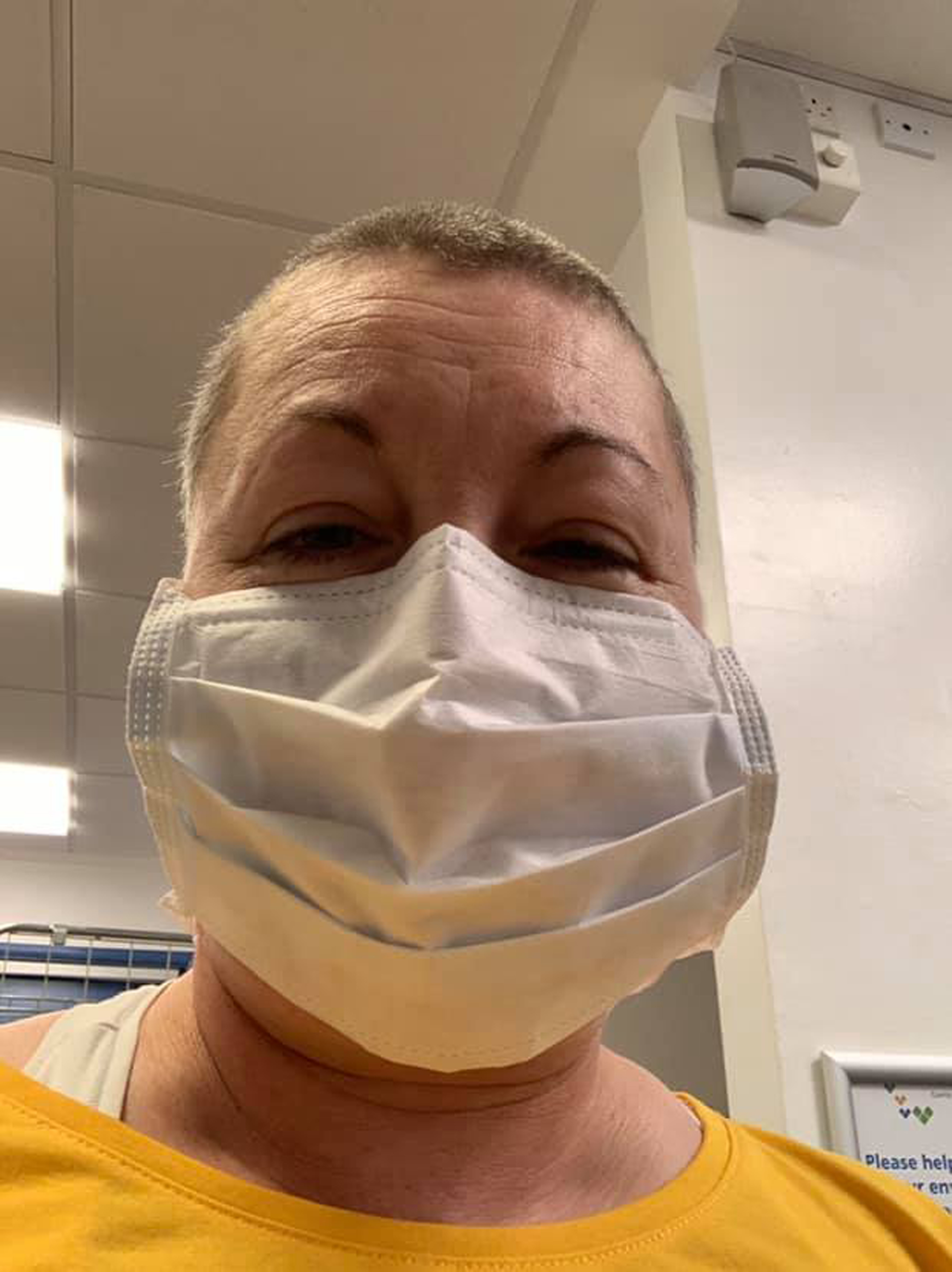 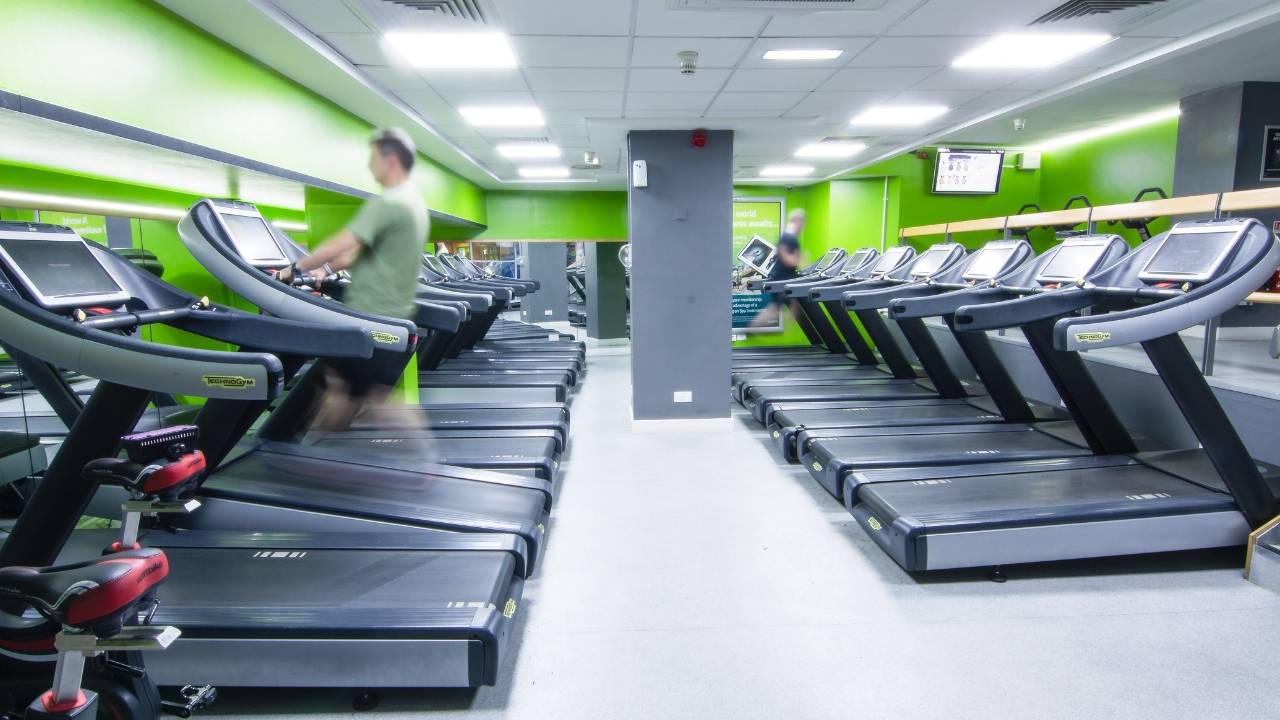 Ex-boyfriend ‘strangled best friends then made it look like suicide’