Easter parade… to the PUBS! Youngsters hit the town to kick off four-day weekend with boozy nights out

Boozy youngsters hit the streets of Newcastle, Liverpool and Birmingham last night to kick off the first post-lockdown Easter Bank Holiday weekend in two years with a bang.

Smiling and laughing guys and girls in cities including Leeds wearing bunny ears dressed up and let their hair down as they flocked to pubs and bars on the first of three raucous evenings.

But most of them will be nursing hangovers today, after revellers were pictured sitting morosely on the street corner while waiting for fast food.

This four-day Easter Bank Holiday weekend is the first normal one after Boris Johnson put an end to the constant disruption of on-off Covid lockdowns. 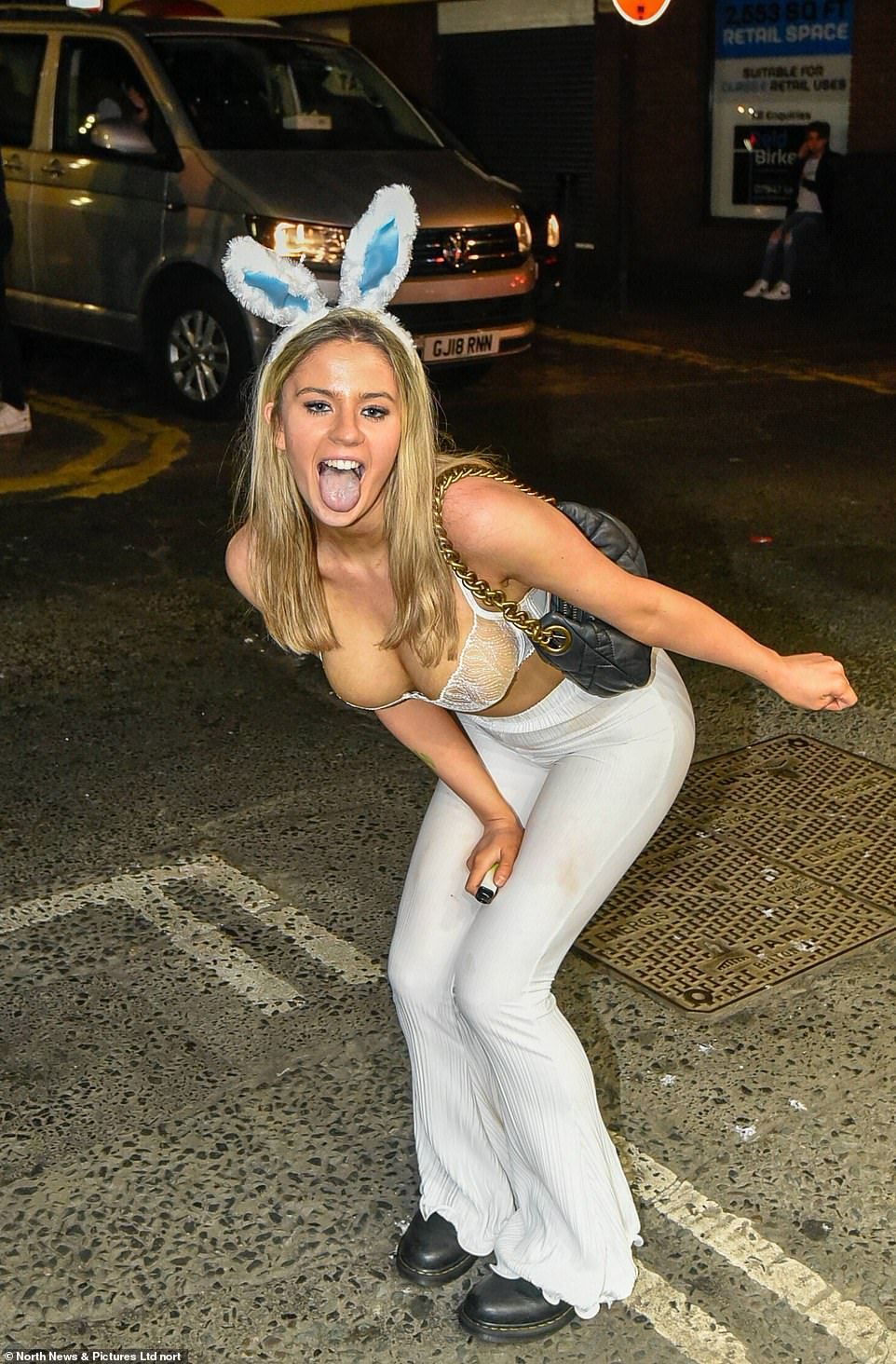 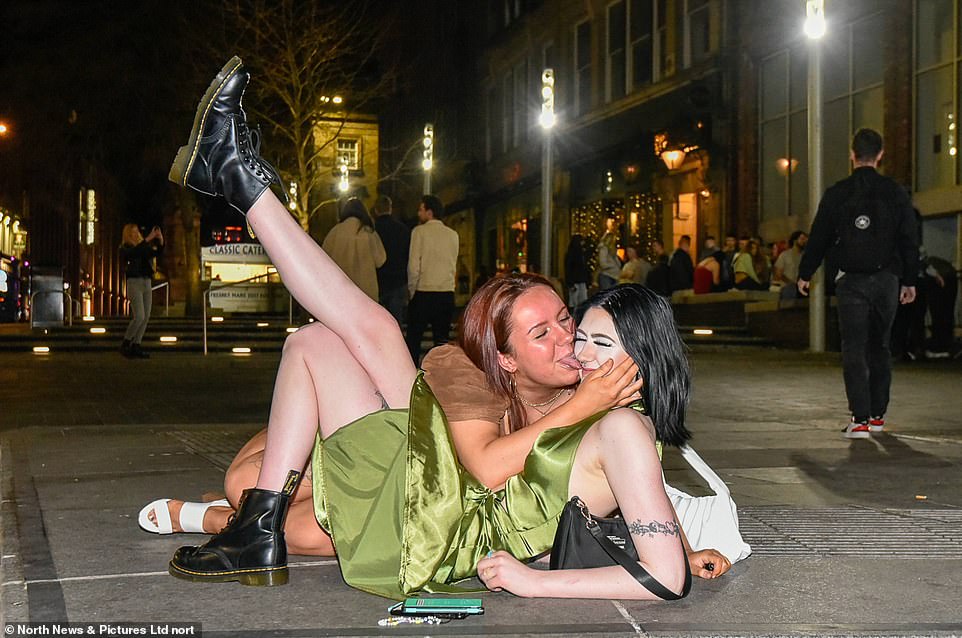 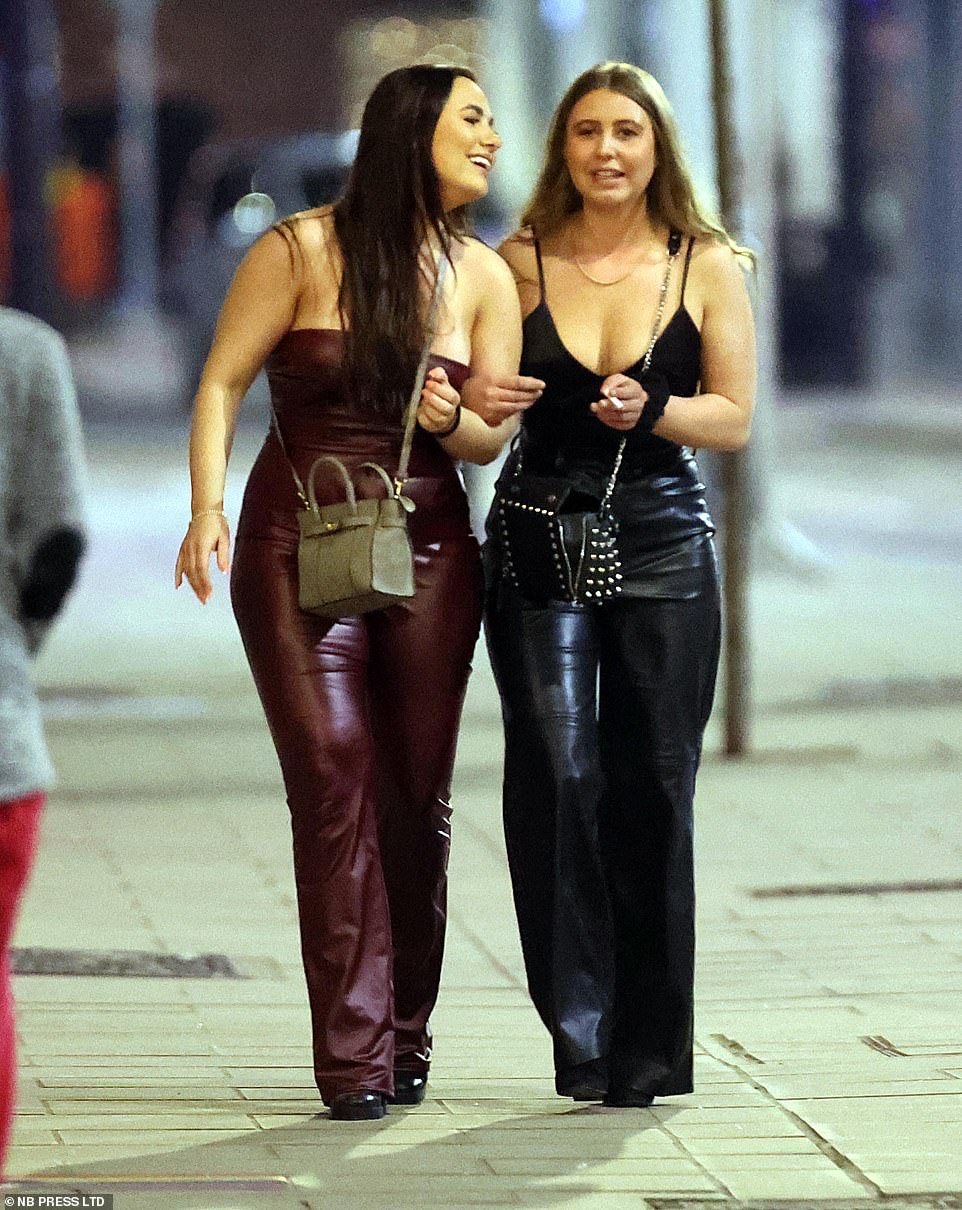 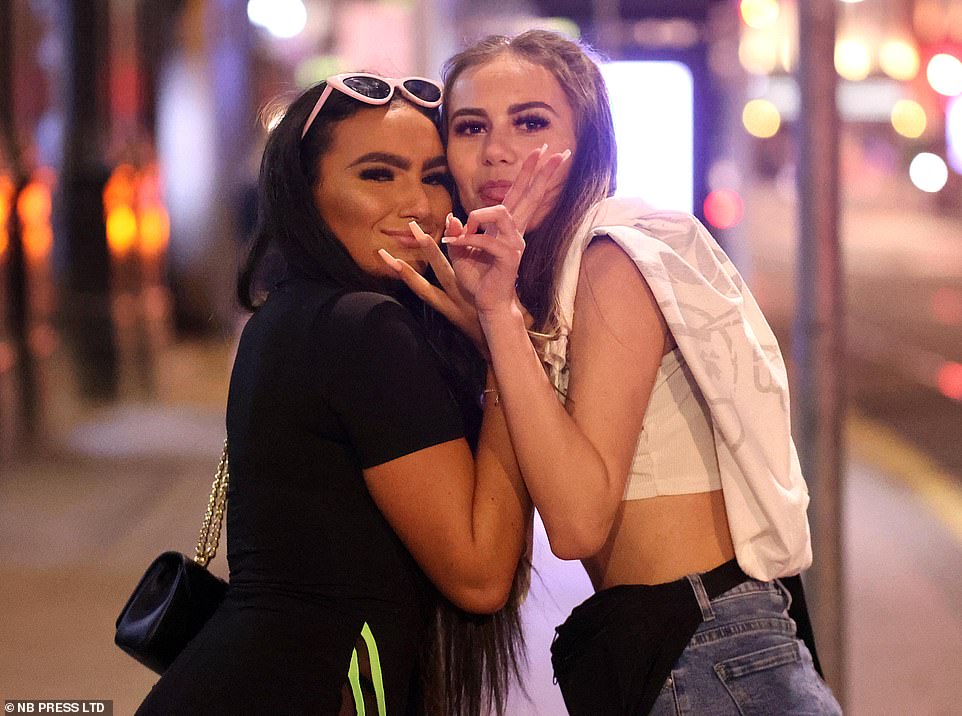 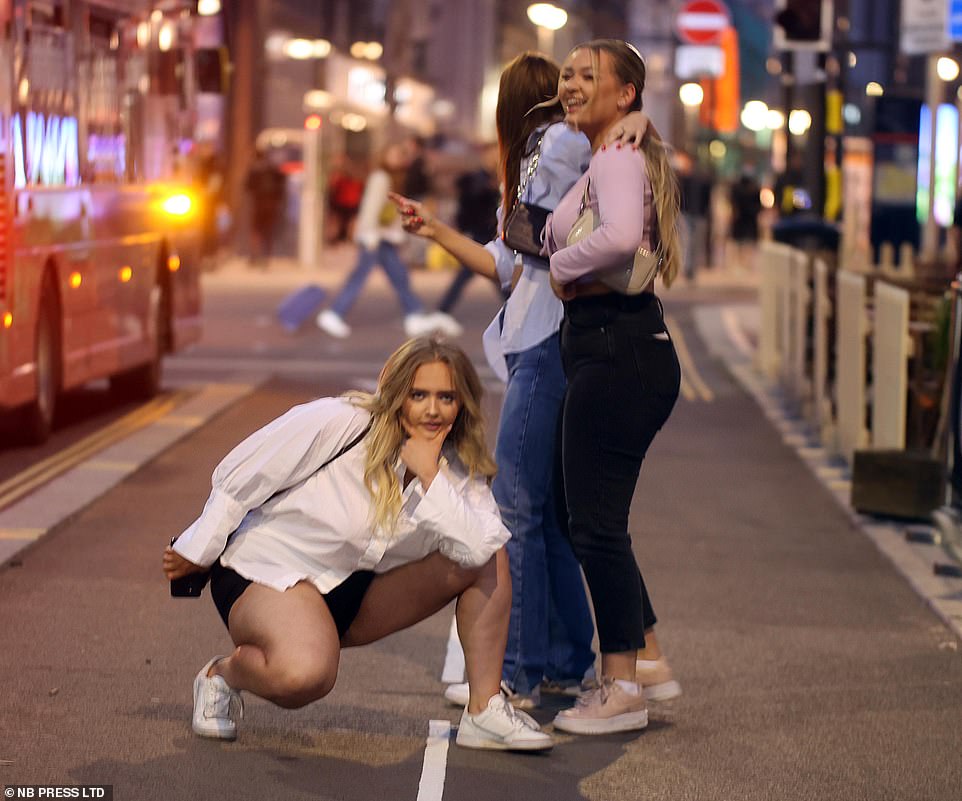 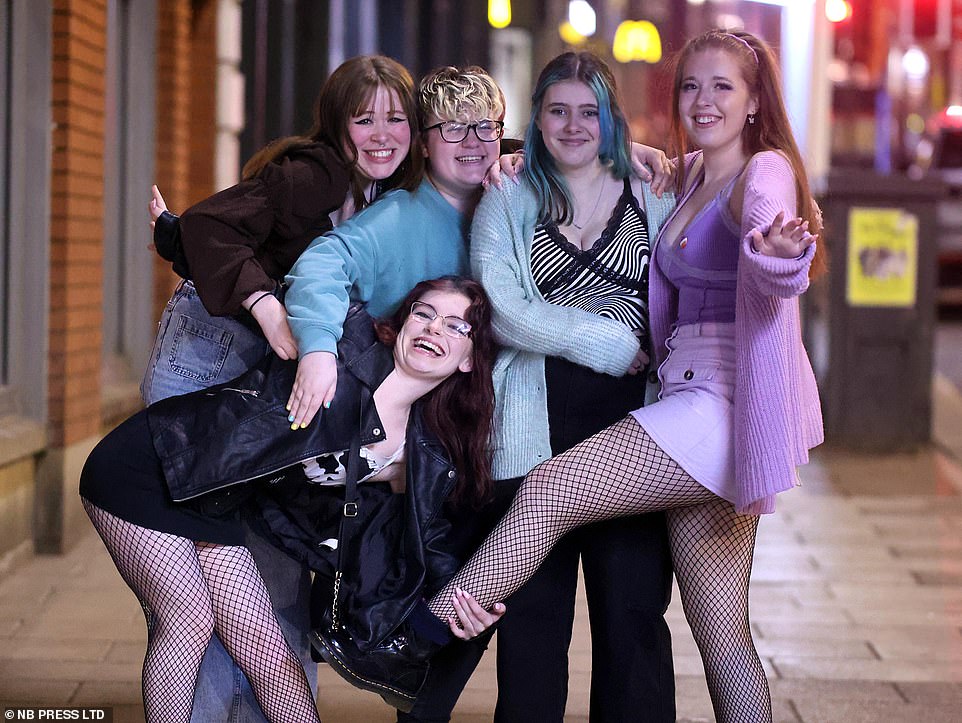 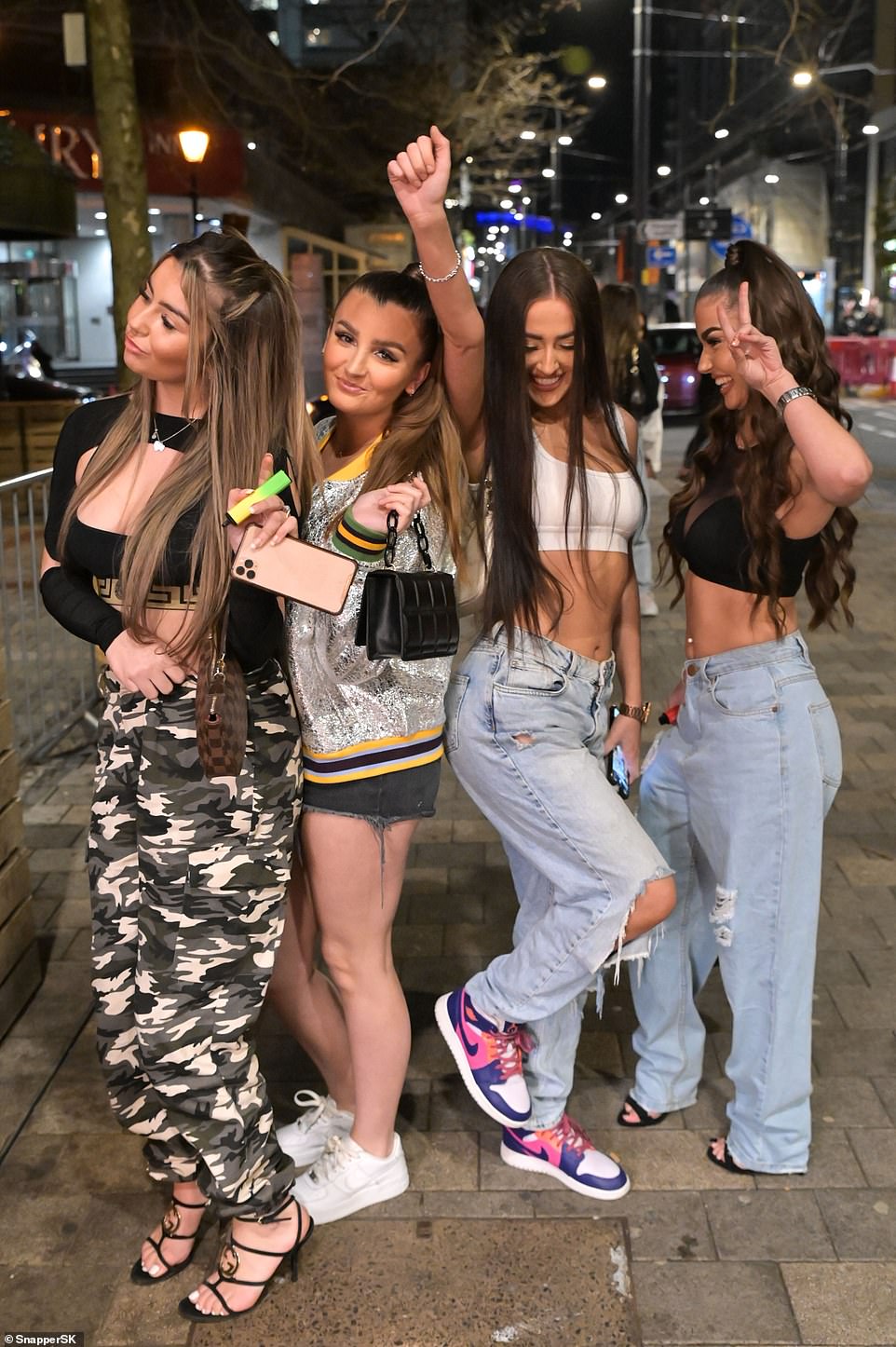 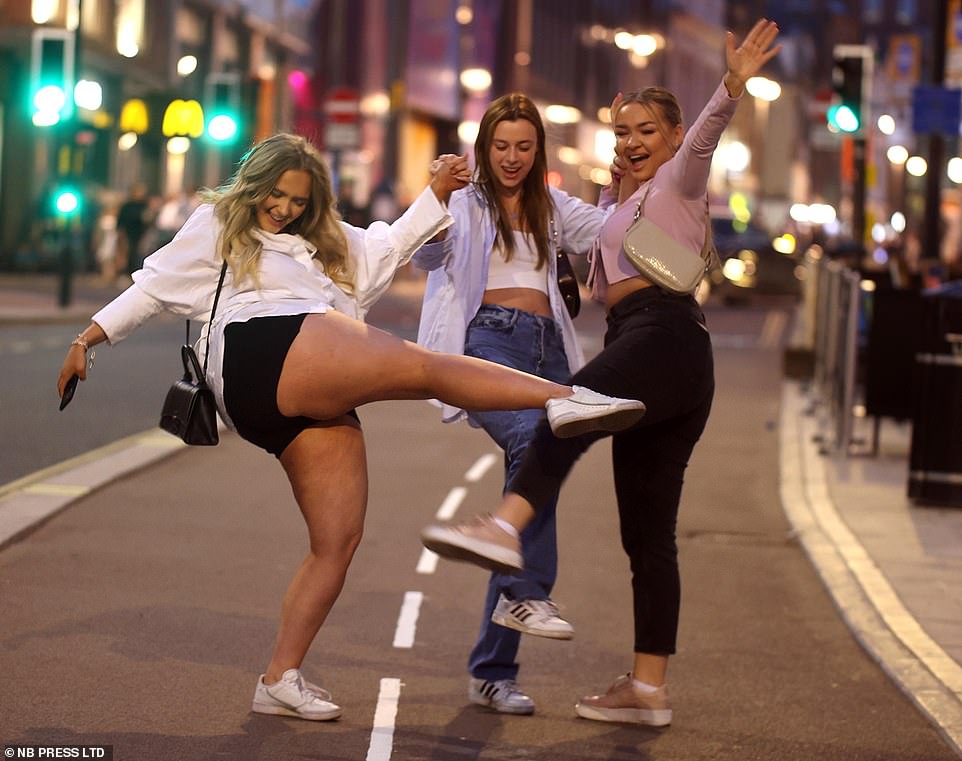 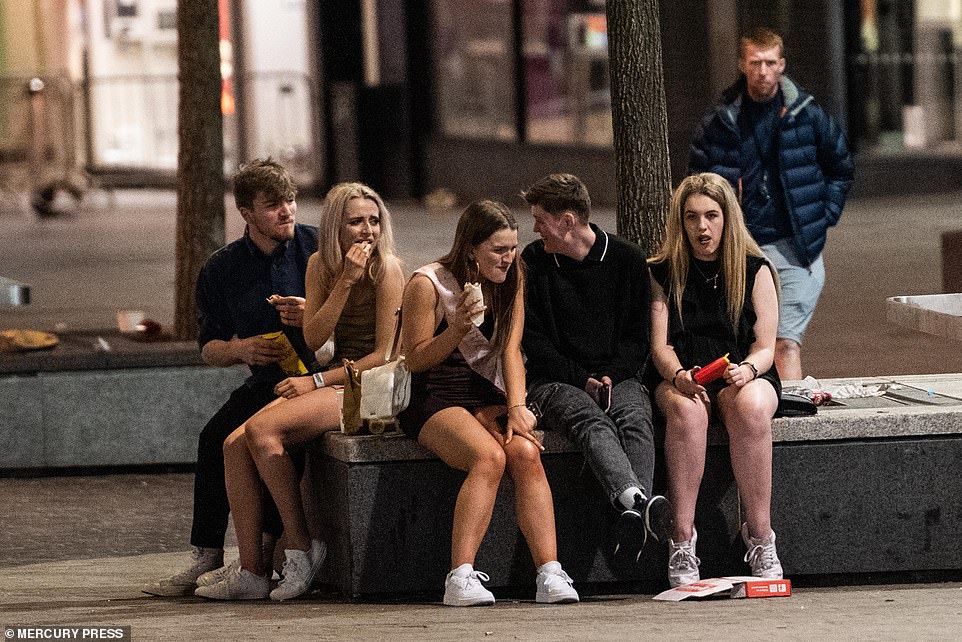 Timely reminders of the vital importance of a free media

Smog blankets Moscow as smoke blows in from huge wildfires nearby