RESEARCHERS in Alabama studying the wreckage of the last U.S. slave ship reported that the schooner is mostly intact.

The two-masted ship, named Clotilda, was the last known to transport African captives to the American South for enslavement after it became outlawed. 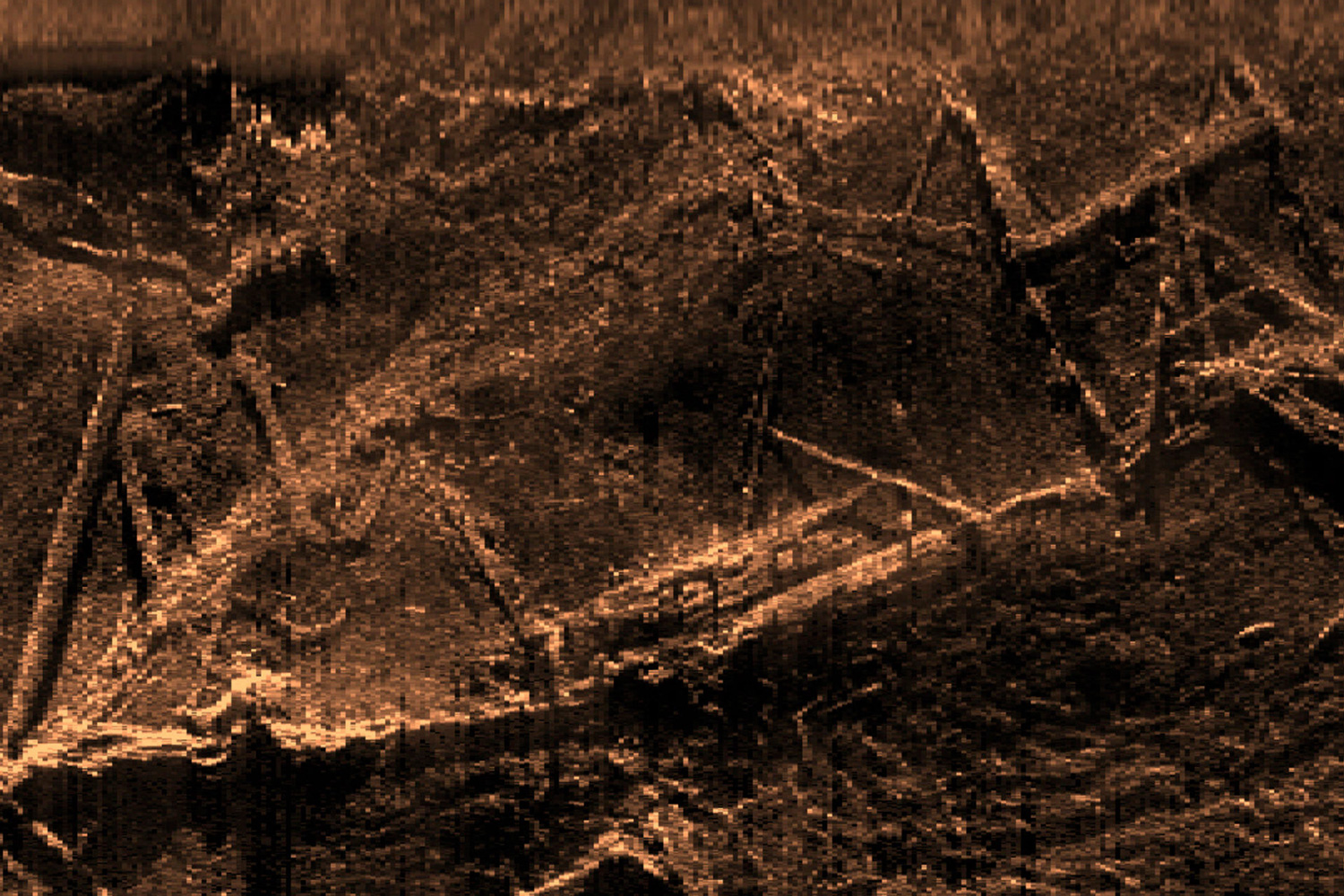 Around 110 captives were thought to be on board the 90-foot long Clotilda, which has been buried in a section of river on the Alabama coast since 1860.

The ship was first discovered by researchers in 2019, however, new findings retrieved via sonar technology have found that while the upper portion of the vessel is gone, two-thirds still remain.

Part of what remains includes the section below the ship's deck, which was used to hold stockpiles and those in captivity during the arduous transatlantic journey.

The discovery of the unlit and unventilated slave pen has the team of archeologists who are studying the wreck wondering if perhaps they could find remains of food and water containers, chains, or even human DNA in the hull.

Maritime archaeologist James Delgado from SEARCH Inc called the findings, which became a part of the National Register of Historic Places in November,a "stunning revelation."

"It's the most intact (slave ship) wreck ever discovered," Delgado said. 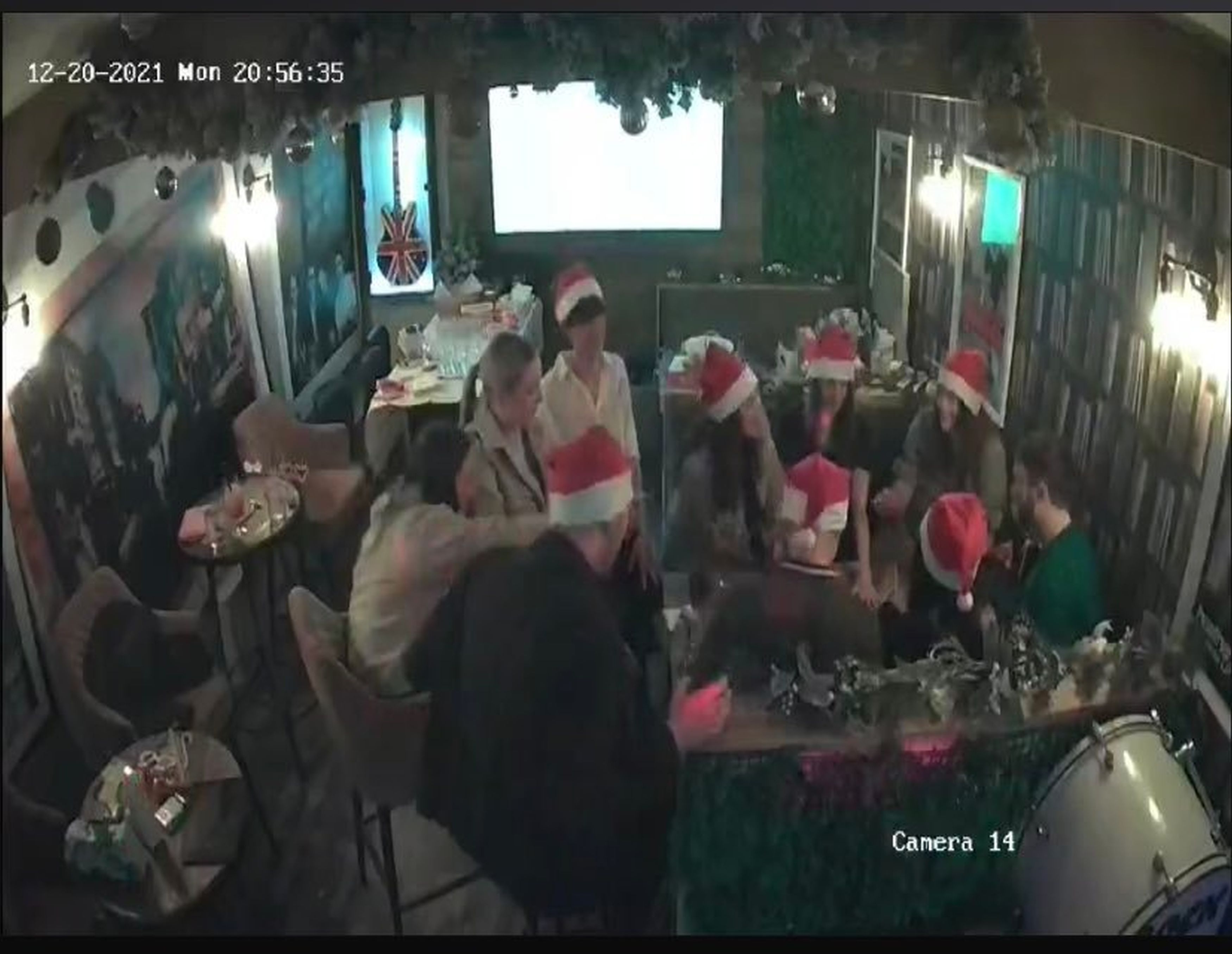 'Freezing' boy, 2, found in tears and 'completely alone' on street

"It's because it's sitting in the Mobile-Tensaw Delta with fresh water and in mud that protected it that it's still there," he added.

The researchers said that the next step is to collect wood samples from the ship to determine if she can be raised.

The state of Alabama has set aside $1 million for preservation and research.

Still, Delgado predicts there will be both financial and technical obstacles to overcome if they hope to raise Clotilda.

"Generally, raising is a very expensive proposition. My sense is that while it has survived, it is more fragile than people think," Delgado said.

"A recovery could be a very delicate operation and also a very expensive and lengthy process," he added.

Joycelyn Davis, a sixth-generation granddaughter of African captive Charlie Lewis and vice president of the Clotilda Descendants Association, believes that the recounting of what happened a century and a half ago should be told through the people who were involved and not Clotilda's remains.

However, she stated that she's open to learning more through the recent discovery.

"I think it's going to be a surprise for us all," Davis said. 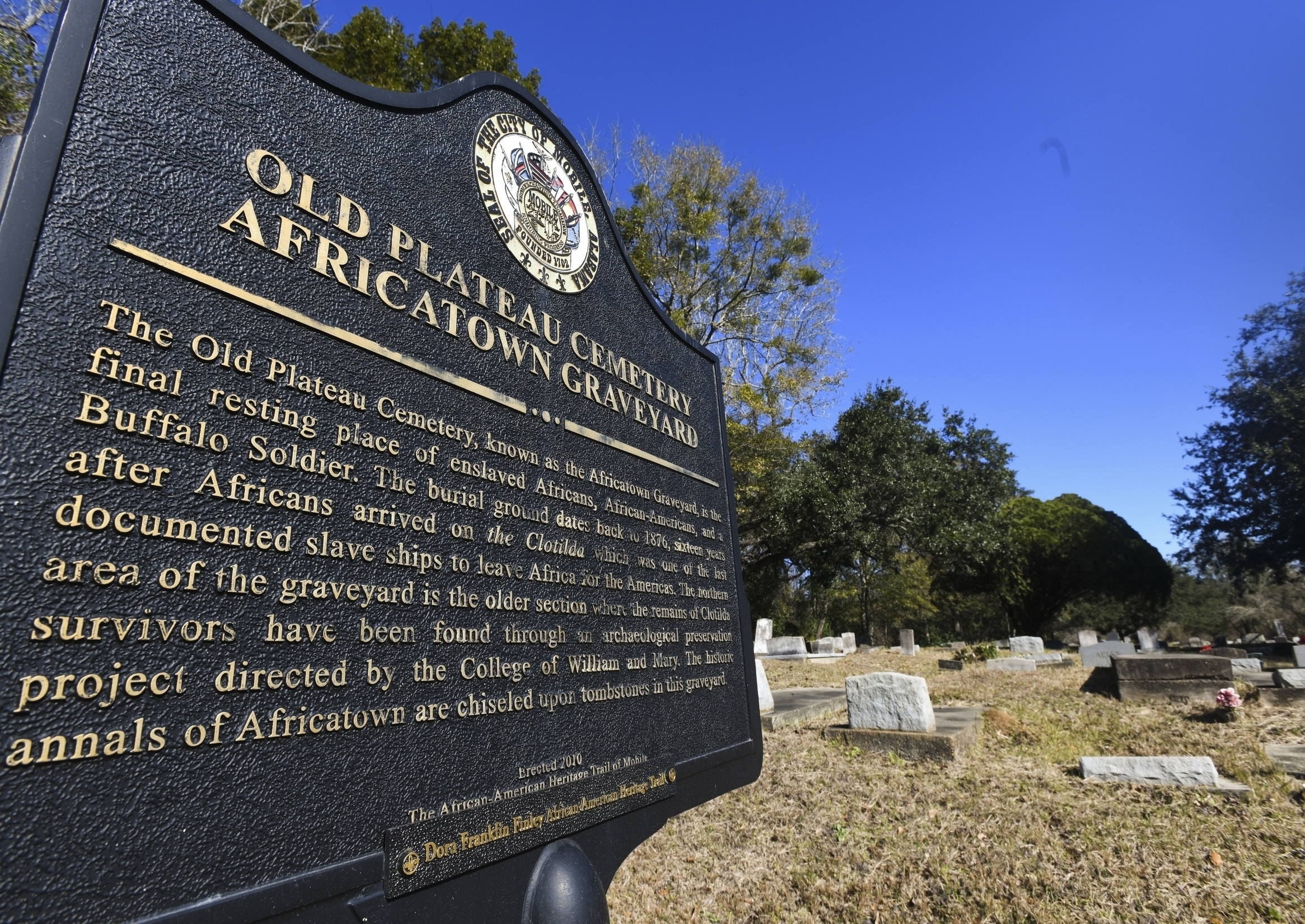 In other news, an eagle-eyed Reddit user has spotted a $2billion flying stealth bomber on Google Maps.

Samsung is reportedly killing off its beloved Note smartphone after more than a decade.

‘Master of its destiny’: Macron talks tough as next EU president