STOCKHOLM (Reuters) – Sweden’s Social Democrat-led government will outline tax cuts for top earners on Wednesday, widening the gap between rich and poor in a country that has long enjoyed a reputation for social equality. 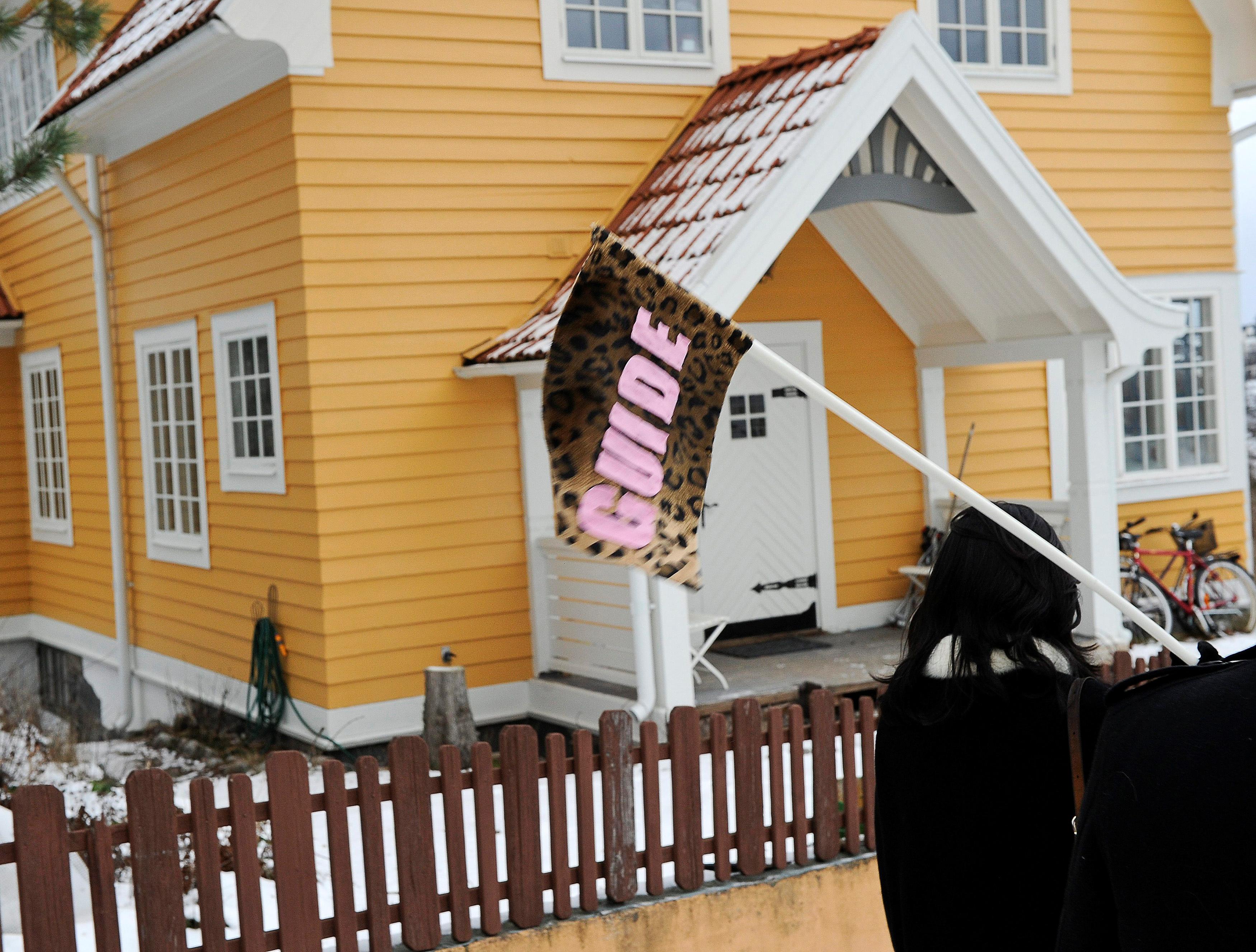 The boost for wealthy Swedes is part of a compromise deal, struck between center-left and center-right parties after a September election resulted in a hung parliament, aimed at excluding the anti-immigration Sweden Democrats from government.

It mirrors a dilemma facing politicians in other European countries such as Germany and Denmark where mainstream parties have faced a choice between papering over left-right animosity or giving populist parties a taste of power.

But with many Swedes increasingly unhappy with public services such as policing, schools and care for the elderly, analysts warn the tax cuts in fact risk fuelling xenophobia and populist sentiment, widely seen as rooted in growing inequality.

The policy, which will be outlined in a “mini-budget” update to the main autumn bill, scraps a 5 percent surcharge levied on the income of workers who earn more than about 700,000 Swedish crowns ($75,700) a year. The extra tax was introduced during the economic crisis of the early 1990s to support public finances.

Those top earners will still be heavily taxed compared with many other countries, at around 60 percent. But the move, which takes effect next year, is likely to widen the divide between society’s “haves” and “have nots”. It follows a series of policies in recent years that benefited the well-off, including the scrapping of a wealth tax.

While Sweden is still has one of the most equal societies, the divide between the richest and poorest people has grown faster than in any other developed nation in recent decades, according to the OECD. The organization uses the “Gini coefficient” to measure how equally income is distributed across society.

The 20 billion crown revenue loss from this tax cut and a wider income tax reduction introduced in December’s 2019 budget, will in part be offset by cuts in spending on care for the elderly and the overseas aid budget, and higher environmental taxes.

Some in the center-left Social Democrats are angry over what they see as a betrayal of the values of a party that built Sweden’s famed welfare state and engineered a society widely seen as setting the standard for equality and fairness.

“It’s about defending democracy and for our group that means defending the welfare state where no one is left behind,” said Markus Kallifatides, a Social Democrat lawmaker.

“Sweden is not that society anymore.”

But for many others, sidelining the anti-immigration Sweden Democrats is worth the price.

“There is no question this is not the priority of the Social Democrats, but you need to get a majority so you have to compromise.”

In September’s election, the Social Democrats posted their worst result for more than a century with the Sweden Democrats, eurosceptic nationalists who want to close the doors to asylum seekers, becoming the third-largest party.

To break the deadlock, the Social Democrats and Greens agreed a four-year, 73-point program with the Centre and Liberal parties who insisted on income tax cuts and deregulation of the housing rental and labor markets as the price of support.

While the measures may be painful for the architects of Sweden’s welfare state, they are just part of a change that has been going on for years.

“There is a kind of renaissance of an economic aristocracy,” said Ola Pettersson, chief economist at the Swedish Trade Union Confederation.

While Sweden has not seen the kind of unrest that has hit some countries, there is a growing sense among many Swedes that riots in Stockholm in 2013 and a surge in gang violence are evidence of the kind of social fragmentation that has provided fertile soil for populists around Europe.

A wealth tax, which had been reduced and watered down over many years, was abolished in 2007. High property tax has been replaced with a fee capped at 7,812 crowns.

Inheritance tax has also been scrapped. Compare that to Britain, where beneficiaries pay 40 percent tax over a threshold of 325,000 pounds ($425,000).

At the same time a decade of ultra-low rates has meant the value of real estate and stocks has soared, giving a boost to those who rely on capital gains as opposed to a monthly wage for the bulk of their income.

Between 2006 and 2014, a center-right government also started reducing income taxes, with the top rates – excluding the surcharge – coming down in steps to around 60 percent from about 90 percent in the late 1970s. Welfare benefits were cut. 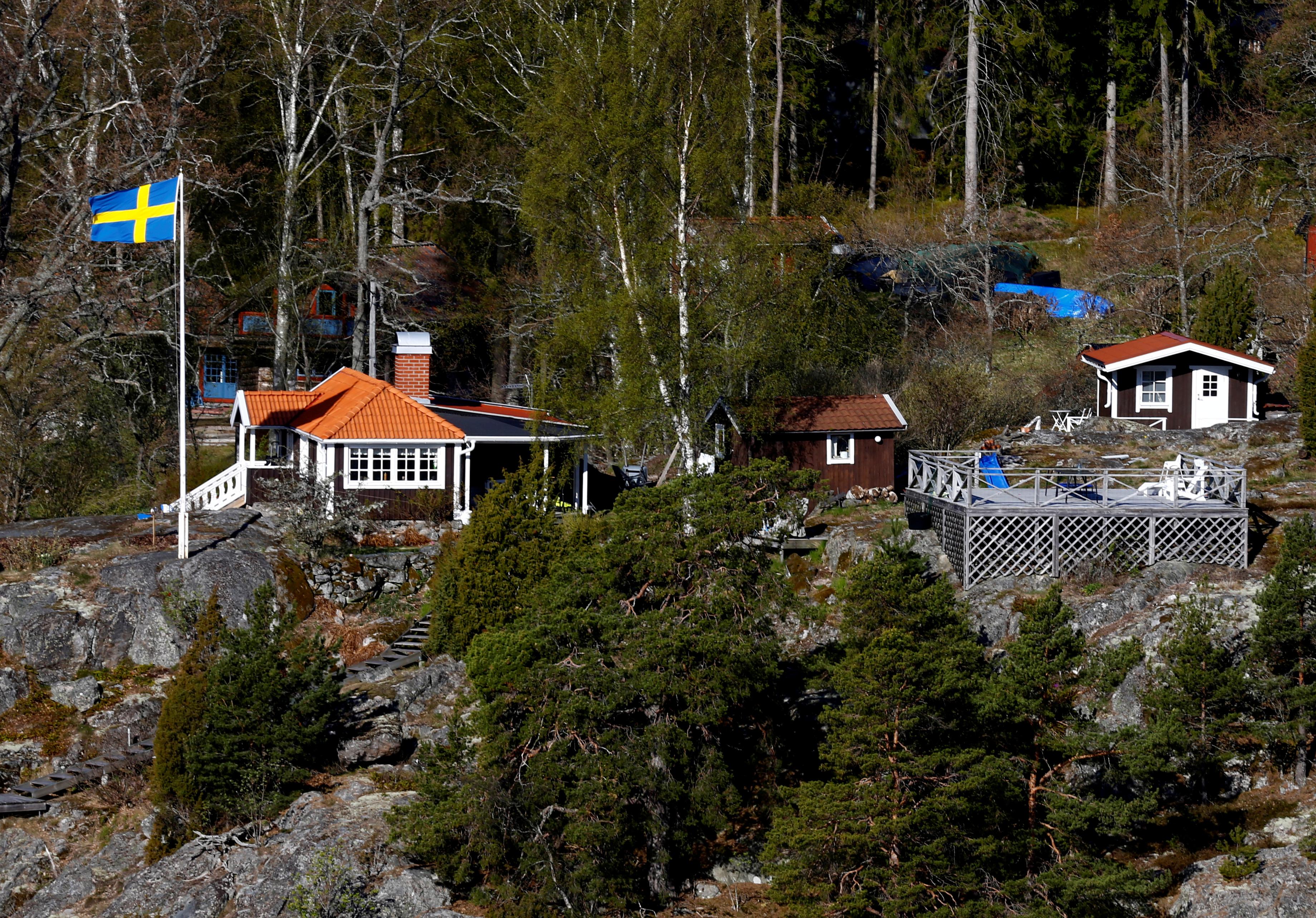 “Sweden is the best country in the world: for rich people,” Jan Emanuel Johansson, a Social Democrat lawmaker-turned-healthcare businessman, said in a satirical video on YouTube.

The millionaire, a popular public figure who won Swedish reality TV survival series “Robinson”, said growing inequality would have exact a price for society as a whole, including social unrest on the streets.

“Either you can say, I don’t care. I’m one of the privileged and I can build a higher wall round my house,” he added. “Or we have to realize that what is bad for those who ride the subway, at some point in the future is going to be bad for those who drive a Rolls-Royce.”

Gayle King's Transition Lenses Turned Into Sunglasses on Live TV: 'I'm Not Trying to Be Too Cool for School'

The Interview: 'If we were Google or Facebook, there would be a statue up to our investors' – Eir Chief

9 deleted scenes that would have made their movies much darker