EgyptAir will fly three flights a week to Erbil as of April 13. 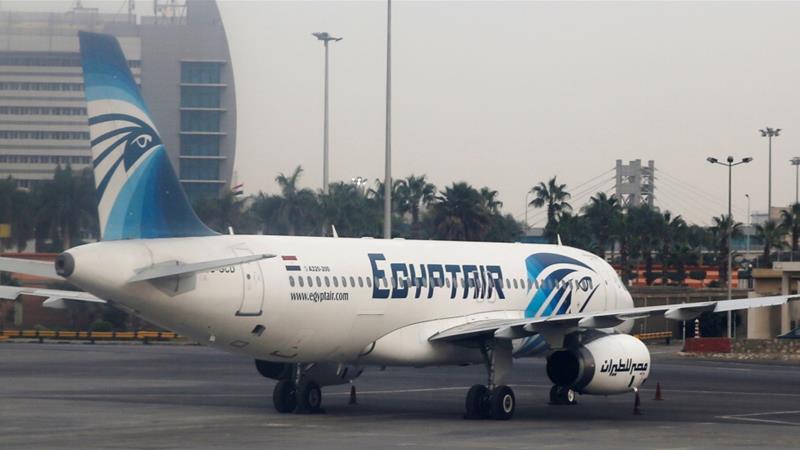 In a statement on Saturday, Sherif Ezzat, EgyptAir chairman, said the flagship carrier would fly three flights a week to Erbil as of April 13.

On Friday, Turkish Airlines CEO Bilal Eksi had announced on Twitter that the country’s flag carrier will start regular flights to the Iraqi city on March 26.

Turkey announced it is lifting its nearly six-month ban on flights to the northern Iraqi city of Erbil.

“We had closed down our airspace following northern Iraq’s referendum. We are opening our airspace as of today,” Binali Yildirim, Turkey’s prime minister, in the capital Ankara on Friday.

Yildirim also said commercial flights would be available from either Turkey or Europe to Erbil.

“However, this is only effective for Erbil. There will be no flights to Sulaymaniyah. Because, unfortunately, the terror group’s activities against our country continue intensely,” he said.

EgyptAir suspended all flights to Erbil against the backdrop of a severe falling out between Baghdad and the Erbil-based Kurdish Regional Government (KRG) caused by the latter’s decision to hold an unconstitutional referendum on regional independence.

In the wake of the September 25 poll, Baghdad imposed a number of punitive measures on the KRG, including a ban on international flights into and out of the Kurdish region; closure of all the region’s international border crossings; and the deployment of federal forces in parts of the country said to be “disputed” between Baghdad and Erbil. 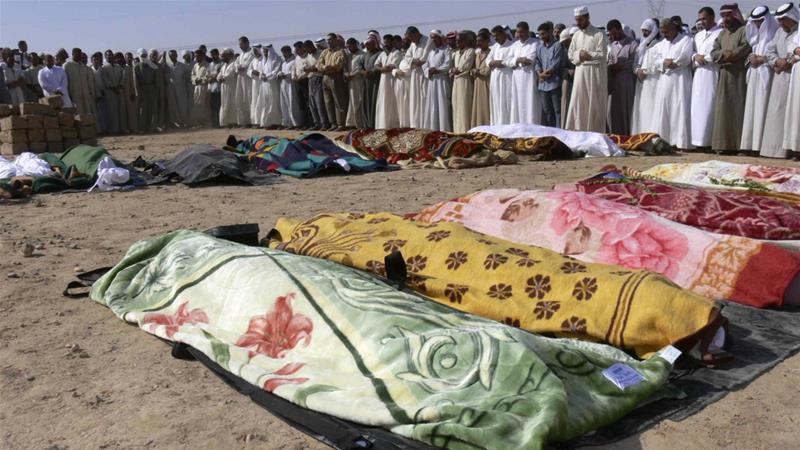 Is the US covering up civilian deaths in Iraq?