Young, inexperienced officers at HMP Birmingham are being targeted by gang members inside, exposing them to potential corruption. 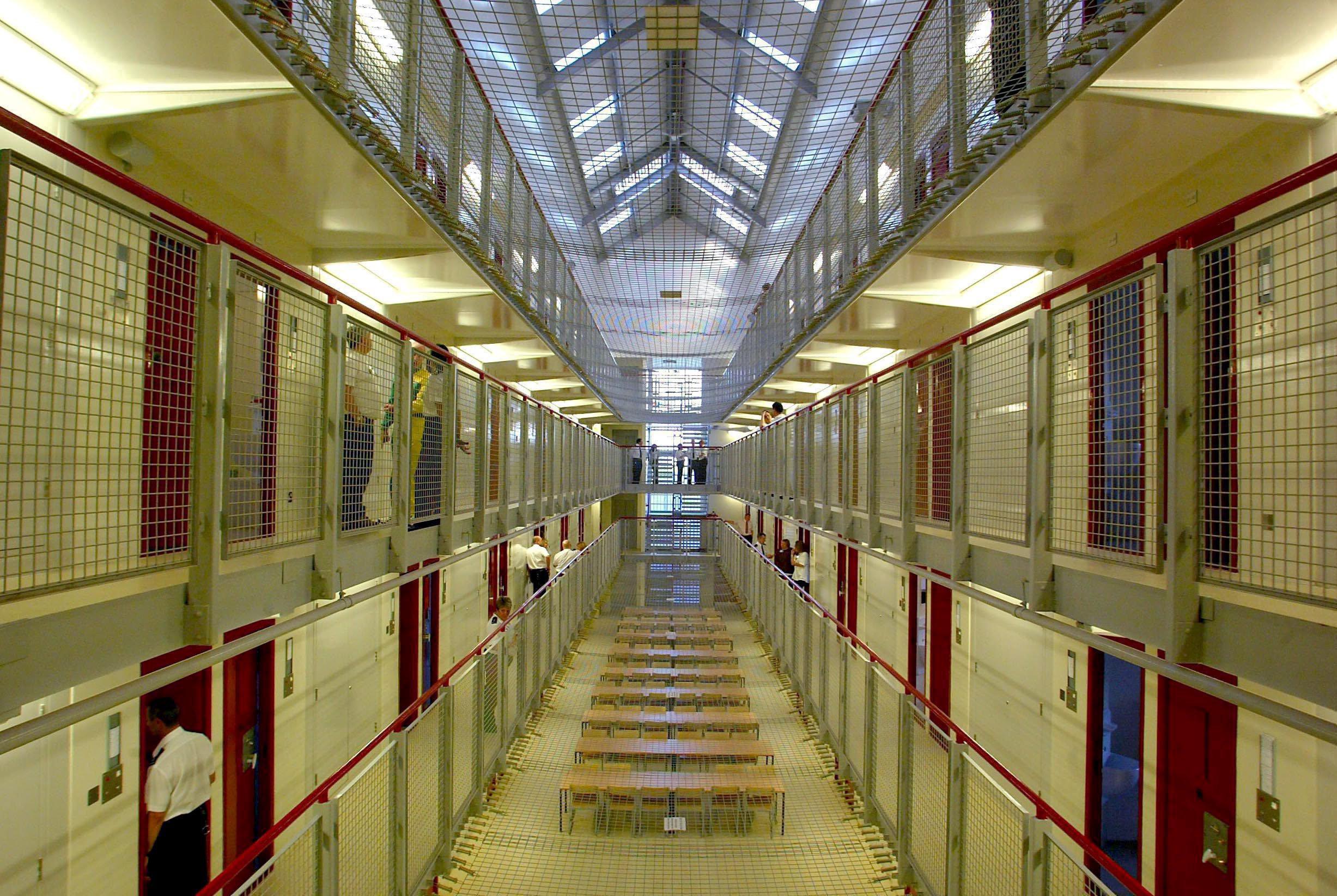 A source said: “It’s a toxic mix. The staff are being forced to smuggle in drugs or just to turn a blind eye.

The prisoners are almost running the place themselves at times.”

The source added that the gangs use petty criminals as mules to get drugs into the prison.

They pay the small-time villains to get arrested for crimes such as shoplifting, ensuring they will get short sentences, which will be served at Birmingham. 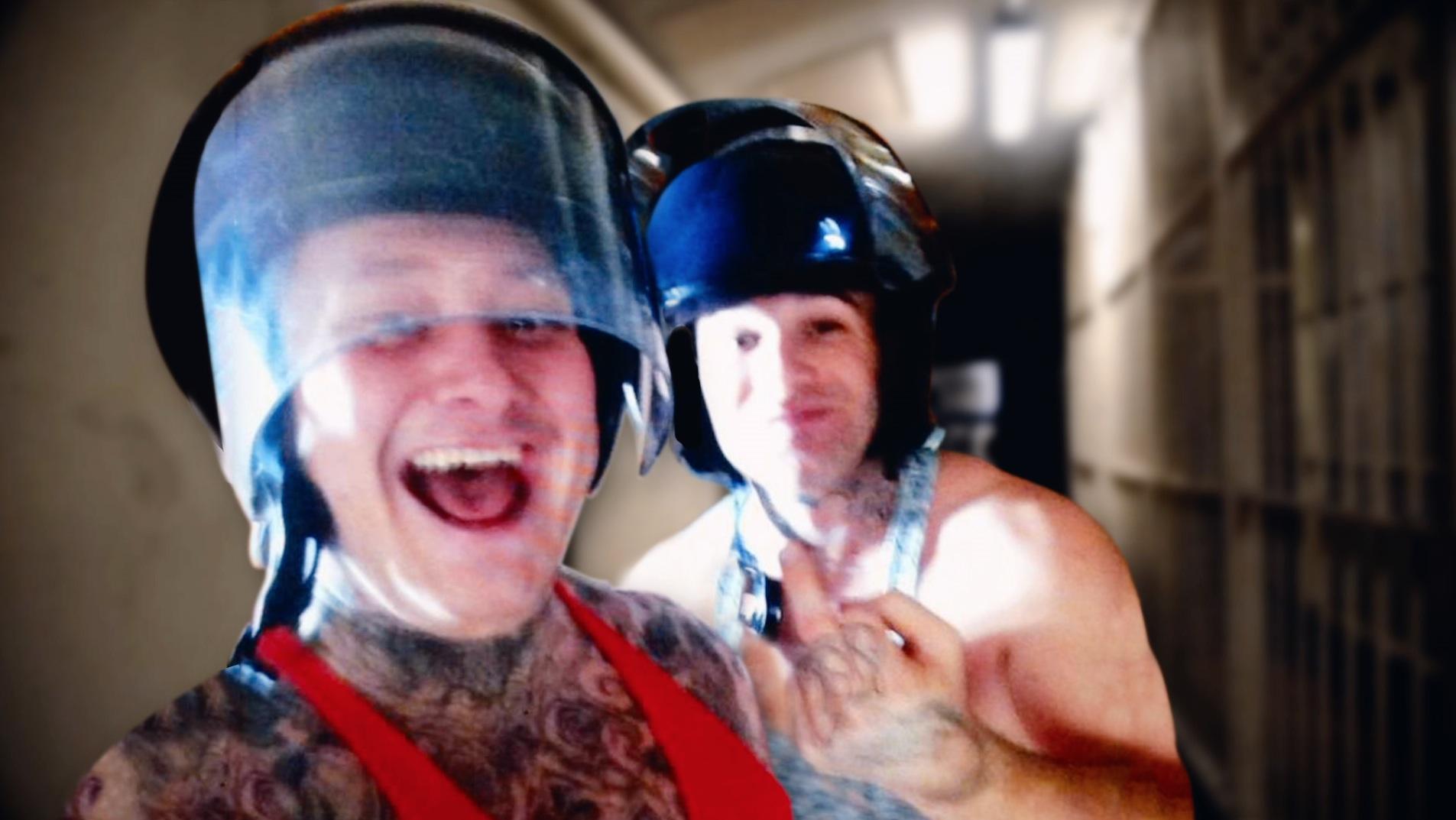 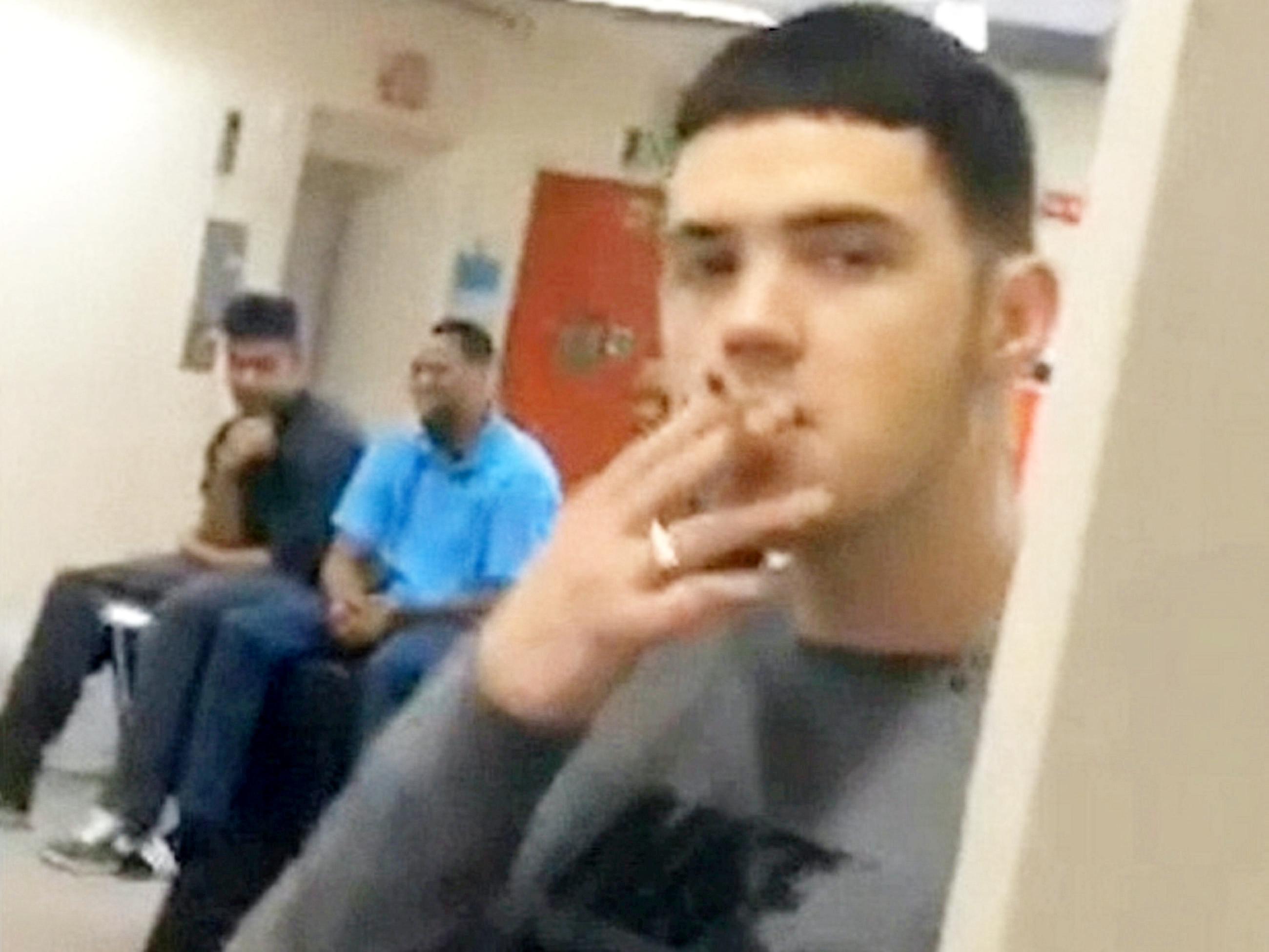 They are then made to swallow packages of drugs that are sold when they arrive inside.

The jail is in the heart of the territory of one of the city’s most feared gangs, The Burger Bar Boys, whose long-running feud with The Johnson Crew has sparked decades of violence and murder. 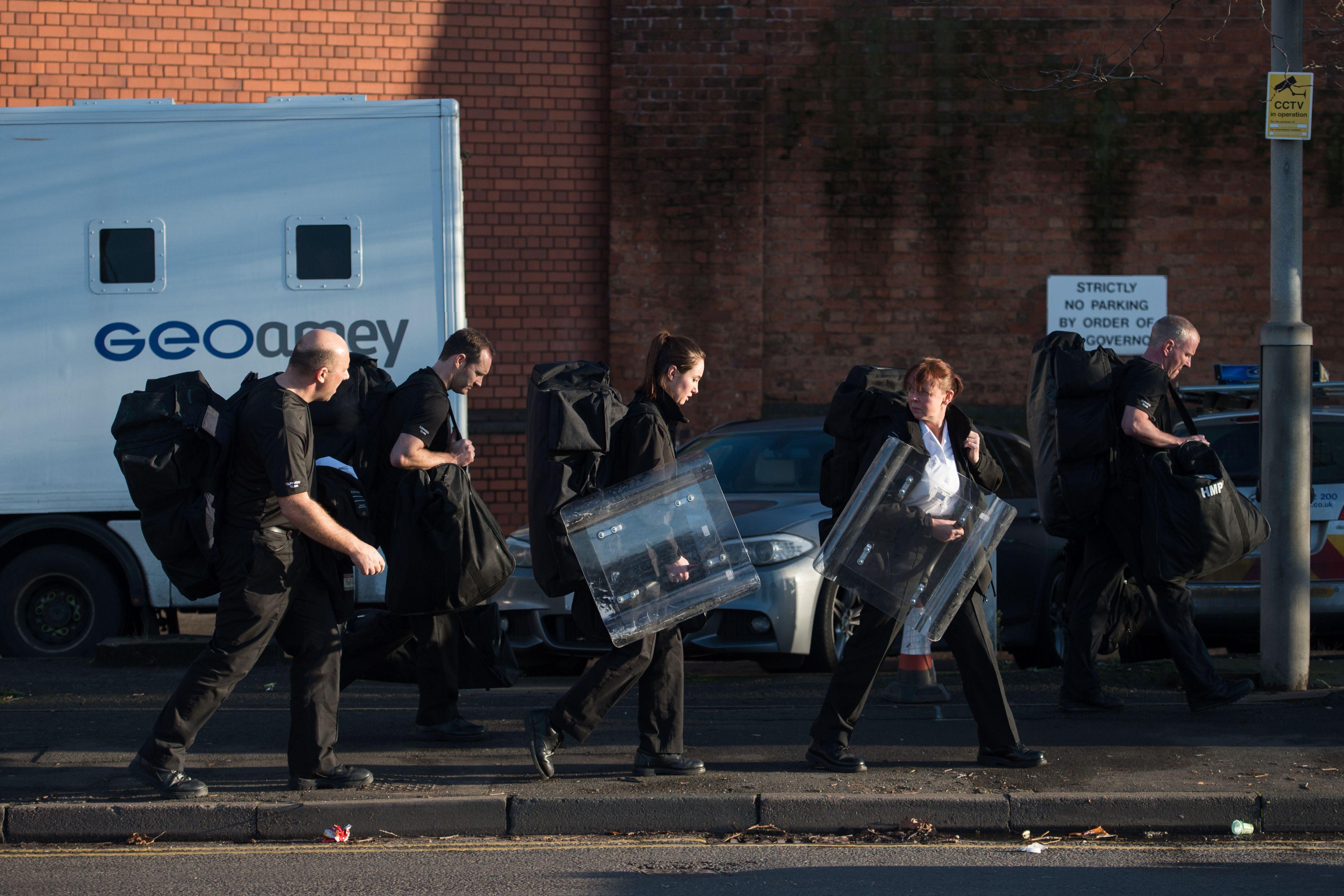 But as the gangs’ jailed members have aged, younger relations have set up their “branded” franchises.

They include The Badder Bar Boys, also known as B21 after their Handsworth postcode, The Baby Johnsons and their sister group, The Cash Money Crew.

The source added: “These gangs are much more violent now.

They have the same rivalries, but are pumped-up and driven by the profits they can make from synthetic drugs like Spice and Black Mamba.”

One Johnson Crew member, who recently left the prison, told The Sun on Sunday: “The prison is so violent because it’s flooded with Mamba.

"People would rather smoke Mamba in jail than weed because it doesn’t come up on your urine test. 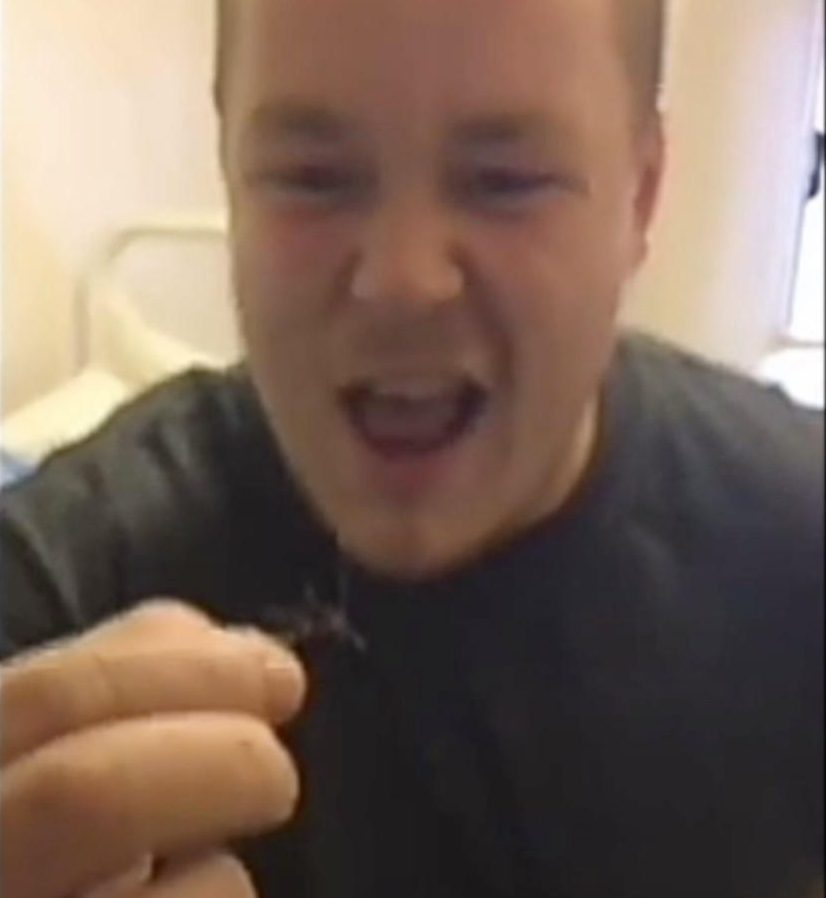 “Everyone was smoking Mamba, and Mamba is like crack.

"When people get hooked on it they will kill for it, they’ll do anything.

“Since it got taken over by G4S the screws have been more relaxed.

"They just kind of leave you to do your thing.

“It’s a breeding ground for criminals. 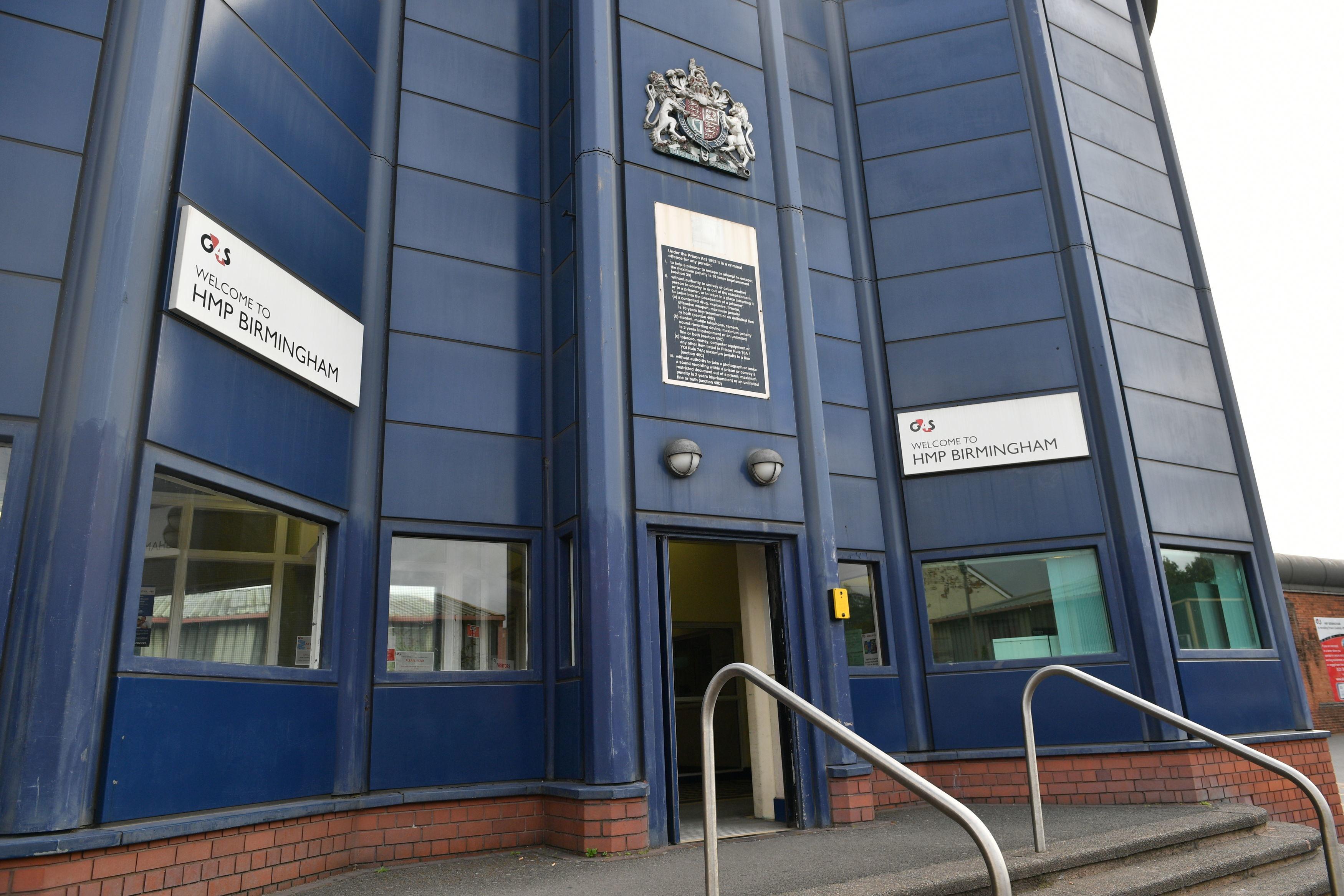 "A good kid can go to jail for a misdemeanour and can come out a killer.”

The source said: “One of the problems is that the staff are so young and inexperienced.

“They become targets for the gangs and are so naive they think if they smuggle something in or turn a blind eye it will be a one-off.

“When they try to back out of an arrangement the gangs get heavy.”

But the drug explosion is not the only problem facing prison chiefs trying to regain control of the jail.

A Sikh gang known as The Shere-Punjab has a rivalry with a Pakistani mob known as The Muslim Panthers dating back decades.

And another Muslim gang, The Lynx, are known for their ties to Islamic extremism, attracting black converts inside prison.

The source said: “These are rivalries dating back to the partition of India and are as fierce as you get.”

Tina Fey's Story About Saving a Man's Life Is So Bizarre, But True

NYC tourism won’t be near pre-pandemic levels until 2023