Elon Musk’s 18-year-old daughter’s request to legally change her name and gender has been granted, according to court records obtained by PEOPLE.

The judge also recognized Vivian’s gender as female and ruled for the issuance of a new birth certificate to reflect the changes, per the docs.

Vivian is one of five children whom Justine Musk, a 49-year-old Canadian author, shares with the 50-year-old businessman, the richest man in the world. Their first child tragically died when he was 10 weeks old from sudden infant death syndrome in 2002. 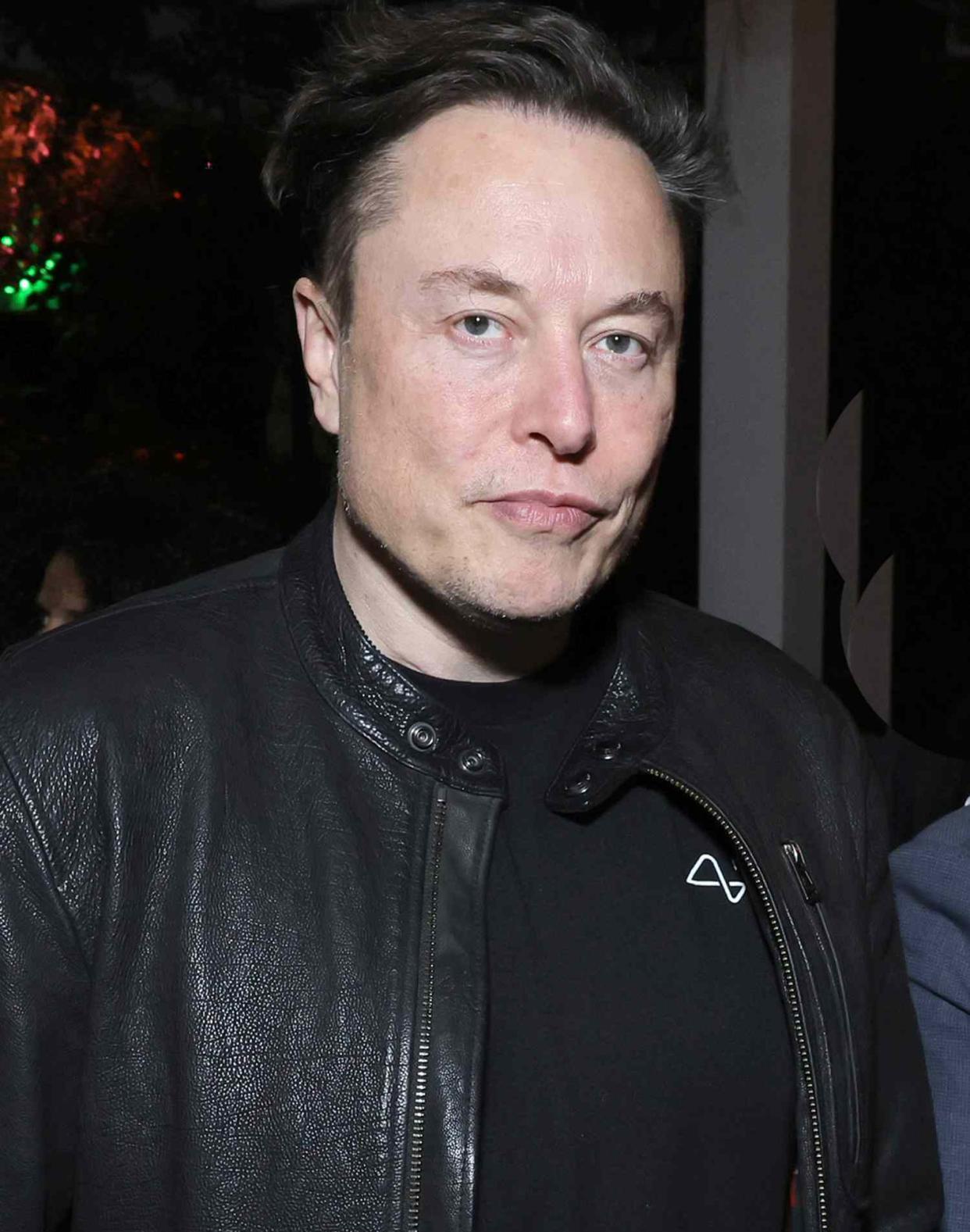 TMZ was first to report on the ruling.

In her original petition, filed on April 18 — shortly after her 18th birthday — Vivianincluded a short sentence explaining her request for the changes.

“Gender Identity and the fact that I no longer live with or wish to be related to my biological father in any way, shape or form,” she wrote, according to court documents obtained by PEOPLE.

RELATED: Elon Musk’s Child Says She Doesn’t ‘Wish to Be Related’ to Billionaire in Petition to Change Name and Gender

Although neither the Tesla CEO nor the author has spoken publicly about the ruling, earlier this week, Justine shared a snippet of a family chat she had with one of her 18-year-olds.

“‘I had a weird childhood,’ my 18 year old said to me. ‘I can’t believe I’m as normal-seeming as I am,'” Justine wrote on Twitter Monday, the same day that news of the court documents began circulating.

The mom, who did not specify if the conversation was with Vivian or her twin, added that she told her child, “I’m very proud of you.”

“I’m proud of myself,” the teen added.

Musk, who also shares two children with musician Grimes, shared a brief message about his children over the weekend.

“Happy Father’s Day,” the billionaire wrote, adding in a separate message, “I love all my kids so much.”

RELATED: Who Is Elon Musk’s Ex-Wife? All About Justine Musk

In the past, Musk has been vocal on Twitter regarding his opinions about preferred pronouns for transgender and nonbinary people.

After being criticized in December 2020 for a since-deleted tweet seemingly mocking the use of preferred pronouns, the SpaceX CEO said that while he “absolutely” supported transgender people, he believed “all these pronouns are an esthetic nightmare.”

In May 2022, one month after his daughter’s court filing, Musk said that he plans to vote for Republican candidates moving forward, specifically showing support for Florida Gov. Ron DeSantis, who signed the controversial “Parental Rights in Education” bill, denounced as the “Don’t Say Gay” law, in March.

Dozens of D-Day veterans set sail from Portsmouth to Normandy