Plane crazy? You won’t fight over the window seat any longer as Emirates has introduced virtual views for those flying first class – even if you’re in the middle aisle

For anyone who prefers the window seat to the aisle, this will sound plane crazy – the next generation of airliners could have no windows at all.

Emirates has unveiled its latest aircraft in which passengers flying first class with Emirates will be treated to virtual views.

Fibre optic cameras project the scene from outside, even to those sitting in the middle aisle. It means travellers can have a ‘window seat’ wherever they sit. Emirates president Sir Tim Clark forecast that all passenger planes will eventually do away with windows. 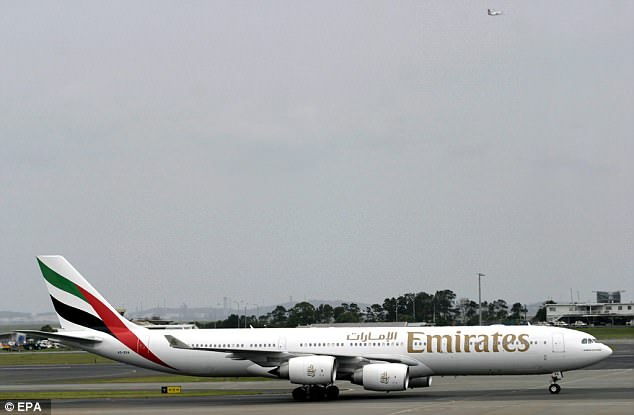 This will make aircraft lighter – and thus more fuel-efficient – as well as stronger. They will be faster and able to fly at higher altitudes. Sir Tim insisted passengers who normally fight to get a window seat would not be missing out on the latest Boeing 777-300ER. ‘The quality of the imagery is so good, it’s better than the natural eye,’ he told the BBC yesterday.

The windowless aircraft will be shown off in the UK for the first time tomorrow when Emirates starts its daily service from Stansted to Dubai. But not everyone is convinced. Aviation expert John Strickland told the BBC people ‘want to be able to look out and see skyscapes’ adding: ‘I’m a bit of a window obsessive. For me, artificial windows would be no substitute.’

Those paying £4,000-plus return for their first-class seat to Dubai may see another advantage of a windowless plane – there is no chance of being sucked out of the aircraft if a window shatters. 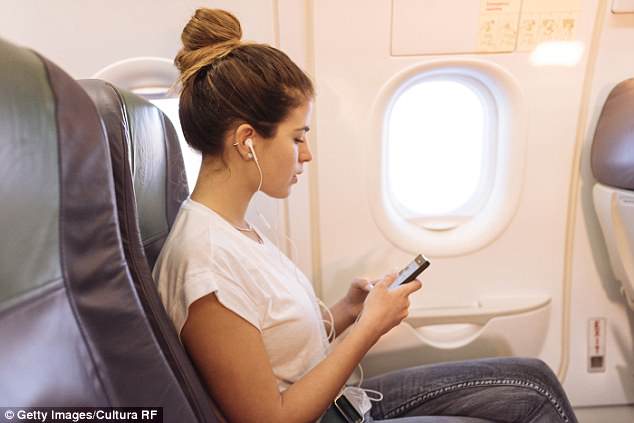