The French President appears to have lost support after a poor performance by his party in local elections earlier this year. In areas where En Marche! had previously succeeded, the Green Party surged – taking about 49 percent in a three-way race, according to exit polls. Macron-backed Agnes Buzyn was running a distant third at about 14 percent, behind conservative candidate Rachida Dati. Government spokeswoman Sibeth Ndiaye called the results a “disappointment,” partly blaming “internal divisions” within Mr Macron’s party. The results renewed attention on Mr Macron’s pledge to “reinvent” himself and lead the post-pandemic recovery ahead of a presidential election in 2022.

The vote also plunged the future of French Prime Minister Edouard Phillipe into uncertainty, leading to his resignation.

Critics have branded the French President out of touch, and insiders have warned he may be losing his grip on power.

Shahin Vallée, an economist who advised Mr Macron while he was economy minister, told the New Statesman he has made mistakes.

He said: “He profoundly misunderstood how to change a country. His view was that in a top-down, almost monarchical system like France’s, you just needed to have a reformist at the top for everything to trickle down.

“He tried to bypass civil society, trade unions – all the necessary stakeholders, which he viewed as sources of conservatism and resistance to change. But more often than not, he’s found himself stuck.” 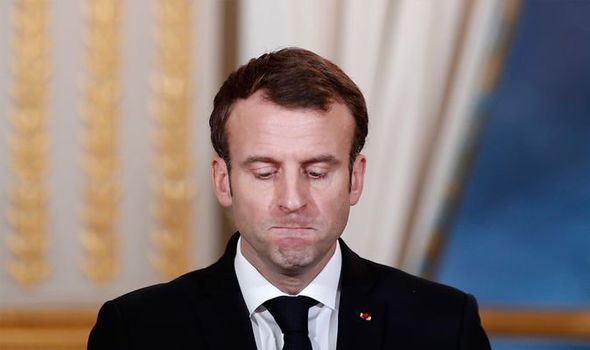 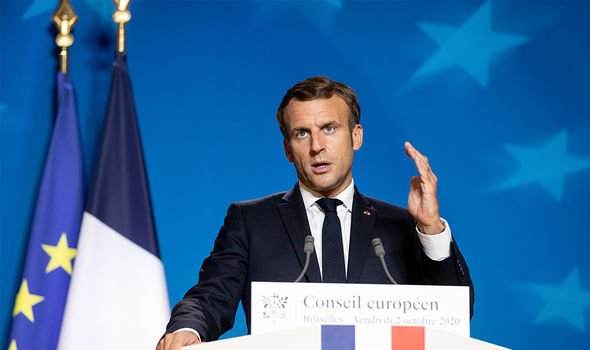 The unnamed source said: “I think Macron stopped listening once he arrived at the Élysée.

“One reason why is the position of the party. En Marche! – as a political party – is incredibly weak compared to the traditional relationship between government and the party. And there is one person who wanted that to happen: Macron.”

The French President also had to address doubts about his leadership due to the Yellow vests movement. 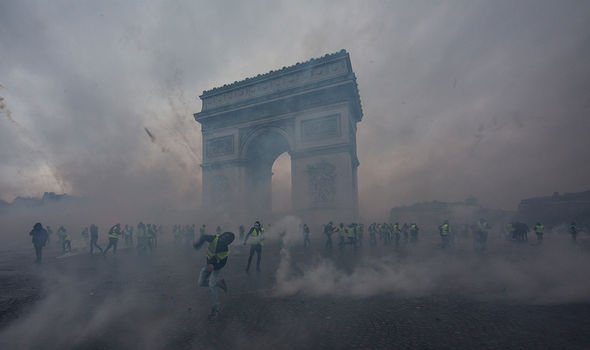 Mr Macron opened up on his views of the demonstrators in his book which was released last year, called ‘The People and the President’.

It charts the birth and rise of the Gilets jaunes in France culminating in the start of the “great debate” which took place around the country to address their demands.

The Yellow vests is a populist movement campaigning for economic justice that began in France in October 2018.

They have become notorious for huge protests in Paris which are still occurring today.

DON’T MISS
EU warned economic split could ‘blow the whole thing up’ [INSIGHT]
Brexit poised to cost Macron as fishermen rage at his ‘lies’ [ANALYSIS]
EU split as Macron and Varadkar slam trade deal – ‘They lied to us!’ [INSIGHT] 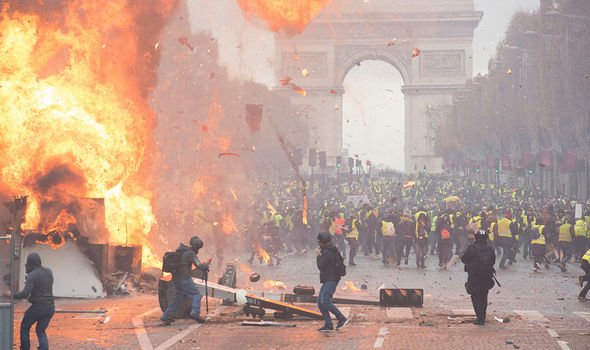 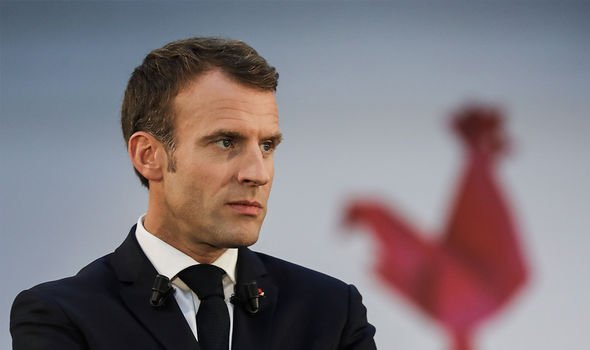 The movement saw demonstrators hit out at fuel taxes initially, but this anger broadened to other issues.

The lower middle classes in France opposed Mr Macron as they saw him as a “president of the rich” and perceived him as being out of touch.

In an interview from October last year, the French President is cited as saying: “It is a gigantic collective failure for which I share responsibility. But I have three years to change that.”

He added: “Lots of people were ashamed of their life, of not being able to make ends meet despite their best efforts. We’re the ones who should be ashamed.”

Man creates an ‘optical illusion’ that will blow your mind