French president Emmanuel macron has given Boris Johnson until the end of the week to present a revised Brexit proposal to EU leaders.

The EU dismissed Mr Johnson’s proposals for an exit agreement – which include a plan for customs check on the Northern Irish border – as unworkable.

Mr Macron has now echoed this, saying that the UK must review it’s plans before the upcoming EU summit.

During a call with Mr Johnson on Sunday, Mr Macron said that the talks would only be furthered through the EU’s chief negotiator, Michel Barnier. 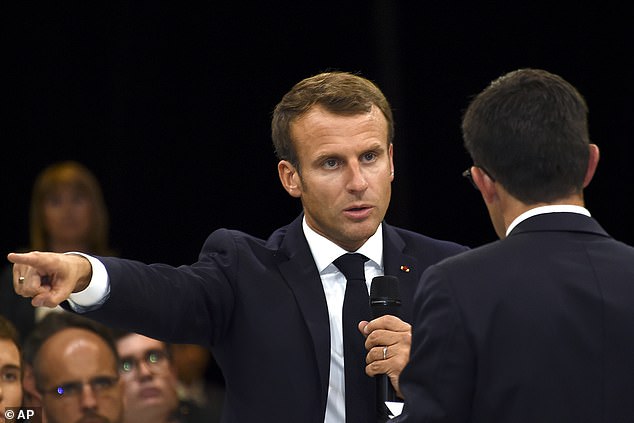 ‘Boris Johnson presented his latest proposals,’ an official at the Élysée Palace told the Guardian.

‘The president told him that the negotiations should continue swiftly with Michel Barnier’s team in coming days, in order to evaluate at the end of the week whether a deal is possible that respects European Union principles.’

The proposals delivered to Brussels last week set out a two-border plan to replace the ‘backstop’ provision in Theresa May’s Withdrawal Agreement.

It includes giving the Northern Irish Assembly the ability to review it ever four years, something that Brussels is against.

During his call with Mr Macron on Sunday, the PM was said to have made clear that it was the final opportunity to secure a deal – but that the EU must match the compromises the UK has made. 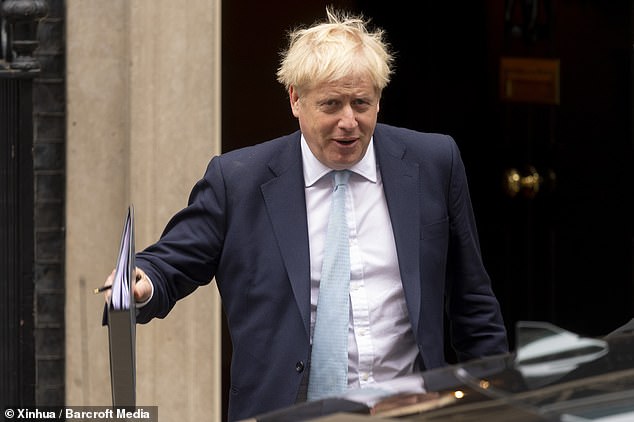 Mr Johnson told his French counterpart that he wanted to reach an agreement that is acceptable to both sides – and that his new proposals commanded the support of parliamentarians, unlike Theresa May’s agreement, Number 10 said.

It comes after the Dutch prime minister dealt a blow to Mr Johnson’s Brexit plan as he said the EU will not accept any customs border in Ireland. 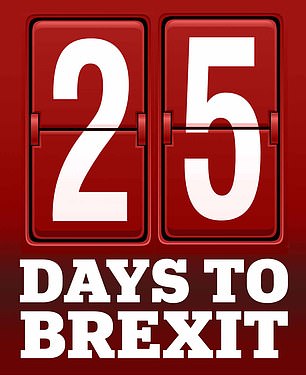 However he struck a hopeful tone when he failed to dismiss the prospect of a deal by the upcoming EU summit.

It comes after Brussels declined Mr Johnson’s request for negotiations to continue over the weekend.

Now diplomats believe any chance of a Brexit deal before October 31 has been scuppered – with an extension the most likely outcome.

Relations were already at a low after Britain’s Brexit adviser David Frost told the EU yesterday Britain would not make any ‘fundamental changes unless we are in a give-and-take relationship,’ an EU official told the FT.