MEXICO CITY (Reuters) – Mexico should hold no more oil auctions and must favor state-run firms in energy production, President Andres Manuel Lopez Obrador said in a memorandum that crystallized a sharp break with the business-friendly policies of his predecessor. 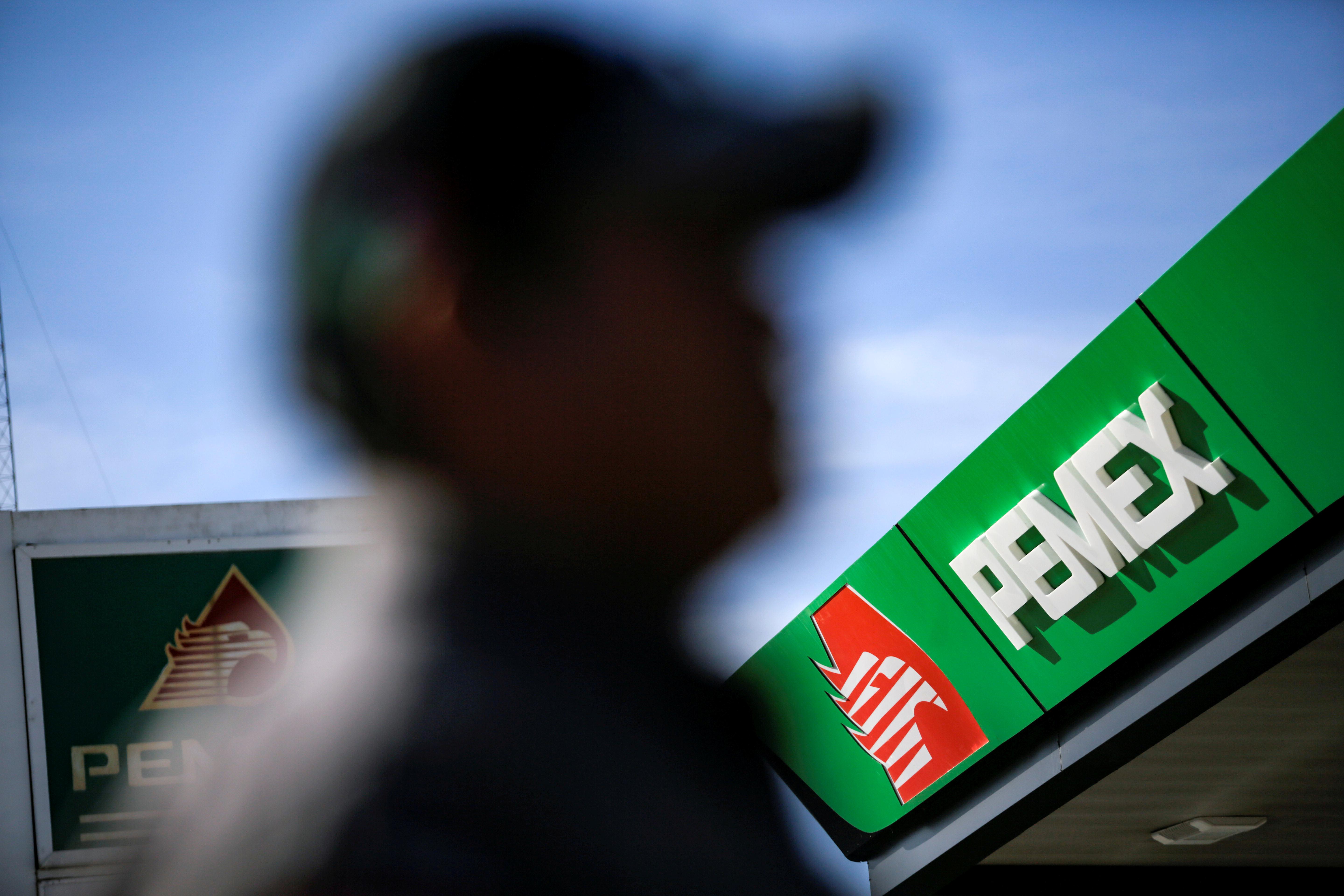 The eight-page memorandum seen by Reuters broadly reflected what Lopez Obrador has said publicly since taking office in December 2018, but gave notice of his intention to roll back the market liberalization carried out in 2013-14 under the last government.

An official confirmed the authenticity of the document dated July 22, which said the government would “put a stop to juicy private deals at the cost of bad public business.” The document was addressed to officials at the country’s energy regulators.

The president’s office did not immediately reply for comment on the document, which said existing laws must be respected but that regulators should adapt to the government’s new policies.

At the heart of constitutional changes pushed through by former President Enrique Pena Nieto were reforms to encourage private sector investment in oil and gas fields via a series of competitive auctions that drew in dozens of multinational corporations.

The contracts awarded from those tenders should be respected but “without new auctions being called,” the memorandum said, adding that the government remained open to private sector tie-ups in oil extraction and refining, provided the national interest was not affected.

Prior to Lopez Obrador, the country’s energy regulators including the National Hydrocarbons Commission and the Energy Regulatory Commission were designed to be independent and neutral in their oversight of government-owned and private firms.

The president has vowed to revive both firms, and in the memorandum said hydroelectric power produced by the CFE should be given top priority in supplying the national power system, followed by electricity generated by the CFE’s other, mostly fossil fuel-powered plants.

Next in the order of precedence, the document said, should be solar and wind power produced by private firms, and then electricity generated by privately-run combined cycle plants which tend to use natural gas or fuel oil.

All forms of subsidy provided to private sector power producers should be ended, the memorandum said, though it did not go into detail.

Last week Lopez Obrador said his government could still change the constitution to strengthen Pemex and the CFE, but that it was unlikely to be necessary.

The document also showed the government was now expecting oil production to reach 2.2 million barrels per day (bpd) in 2024, compared with about 1.7 million bpd so far this year.

Oil output estimated for 2024, the last year of Lopez Obrador’s six-year term, was previously forecast at about 2.5 million bpd.

Google Chrome is making a vital change to every website you visit, here’s why