MILLIONS of people are at risk of heart problems, seizures and death from consuming energy drinks, experts have warned.

New research has found that energy drink consumption is rising – with the figure doubling in the past decade to more than 11.5 billion litres globally. 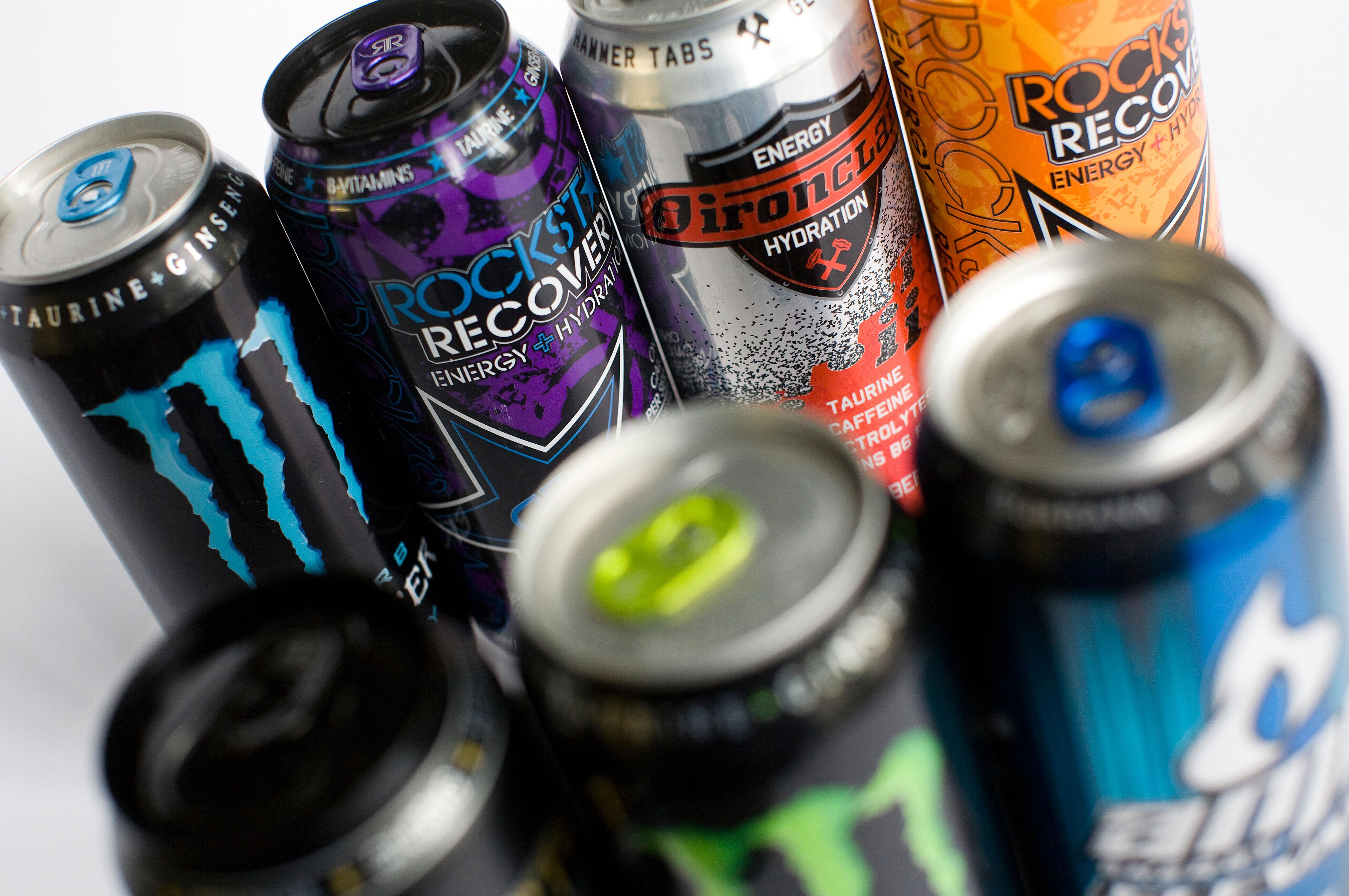 And experts at Flinders University in Australia say this could trigger "adverse effects" in people ranging from heart palpitations to death.

They said: "While an occasional energy drink is not problematic, it has been reported that some individuals consume four or more energy drinks a day.

"Excessive intake can lead to the development of intolerance and serious withdrawal symptoms upon cessation."

The researchers also pointed out that was well as damaging physical health, energy drinks can also have a detrimental impact on mental health.

"Side-effects of excessive intake of the high caffeine drinks, with other stimulants taurine, guarana and ginseng, can lead to a range of negative physical and mental health consequences, including anxiety, depression, or even stress PTSD and substance abuse," they explained.

They analysed more than 200 consumers of energy drinks, such as Red Bull, V and Monster, between 18 and 25.

Researchers gave the study volunteers, many of them university students, training on how to reduce their energy drink consumption.

Speaking about the research, Mind, Body and Cognition research leader Professor of Psychology Eva Kemps, said: “By giving participants some simple techniques, we examined whether they were prepared to moderate their bias toward choosing energy drinks over soft drinks and more healthy options, and perhaps reduce consumption before they become addicted.”

The researchers found that the participants needed tor retrain themselves to reduce cravings for energy drinks – due to the "powerful marketing" by energy drink brands.

The findings echo past studies, which have warned young people to steer clear of the drinks.

What is an abnormal heart rhythm and how can it cause sudden cardiac death?

An abnormal heart rhythm – also called an arrhythmia – means your heart is beating too fast, too slow, or with an irregular pattern.

Your heart has an electrical system that tells it when to beat and pump blood around your body.

If there is a problem with this system you may experience an abnormal heart rhythm.

There are many different types of abnormal heart rhythm. What type you have depends on where in your heart the electrical impulse starts, and if it causes your heart to beat too fast, or too slowly.

The most common abnormal rhythm is atrial fibrillation, an irregular, or fast heart rhythm.  Other abnormal heart rhythms include:

According to the Heart Rhythm Alliance, ventricular tachycardia (VT) can cause sudden cardiac arrest – a condition in which the heart suddenly and unexpectedly stops beating due to a malfunction in the heart's electrical system.

There is rarely a warning and the patient always loses consciousness, they say.

Last year, it was revealed that just two cans of Monster or four cans of Red Bull is enough to raise the risk of developing a life-threatening abnormal heartbeat.

Certain types of arrhythmia – or abnormal heart beat – can cause sudden cardiac death, which kills 100,000 people in the UK every year, according to the NHS.

Similarly, experts found that drinking Red Bull and Monster could cause your blood vessels to narrow, which increases the risk of blockages and cause heart attacks and strokes.

Mum heartbroken as 'beautiful' mixed-race daughter, 6, begs to be white after classmate told her to 'bleach herself'