A MAN in his 20s  is fighting for his life after he was stabbed in North London tonight.

Cops believe the victim may have been stabbed in Broomfield Park, Enfield. 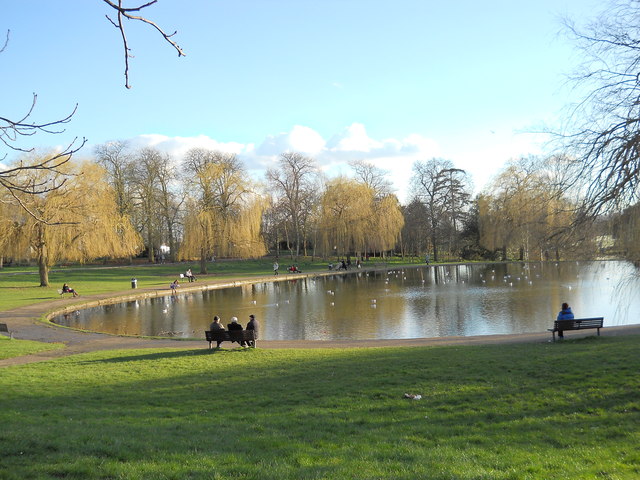 No arrests have been made and those with information are being urged to call 101 quoting CAD7831/26May.

It comes as three people have been stabbed to death in London since the start of May – including a 54-year-old man in Lewisham.

London's knife epidemic is out of control as 31 people have been stabbed to death in the capital since the start of 2019.

With last year being London's bloodiest in almost a decade, as the number of homicides reached 135, the plague of knife crime is not nearing its end.

Nicki Minaj’s Babydaddy Is A Rapist And Murderer! | Perez Hilton

Australia’s cricketers are back in Sri Lanka. But how did the island nation break down?