Despite engineering being one of the most respected professions in the world, one academic has called for the job title to be changed to ‘ingeniators’, to differentiate the discipline from the repair trade industry.

According to Professor Elena Rodriguez-Falcon this country ‘needs to wake up to what engineers actually do’ claiming that the word has been hijacked by people who fix TVs, washing machines, cars and boilers.

Rodriguez-Falcon, who is CEO of the New Model Institute for Technology and Engineering (NMITE), said that she has been campaigning for 25 years for perceptions to change to help inspire young people and particularly women into the profession.

The likes of Thomas Edison, George Stephenson and Isambard Kingdom Brunel were all famous engineers who left their imprint on the world, and the subject still remains incredibly popular at university. 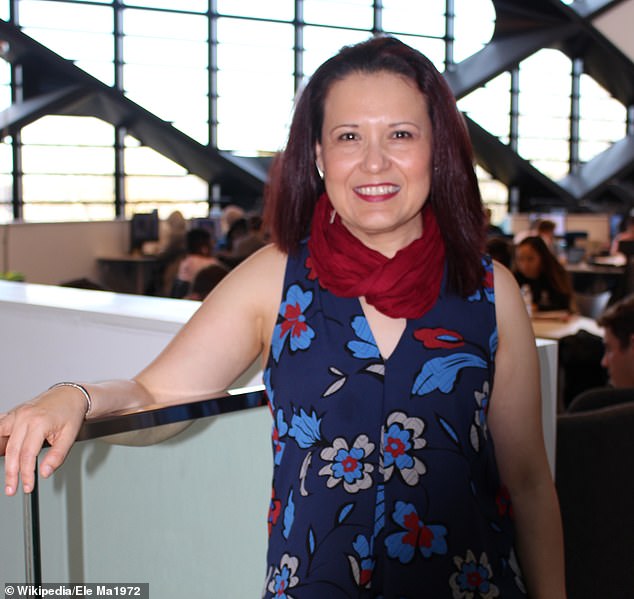 It is also one of the most difficult degrees an undergrad can take – according to UCAS, to get on an engineering-related degree, universities and colleges most commonly ask for ABB.

Maths A level is normally essential, with many universities requiring or preferring a second A level in physics.

However, Rodriguez-Falcon, who moved to the UK from Mexico 25 years ago has called for a ‘war on words’.

She has suggested the word ‘ingeniators’, as an alternative to ‘engineer’, to help set the profession apart from the repair trade.

The academic told the Times: ‘Engineering is not about engines but ingenuity and innovation. Engineer in Spanish is ingeniero, in German ingenieur, in French ingénieur, in Norwegian ingeniør.’

She added: ‘All of these words come from ‘ingenious’ or ‘ingenuity’. I challenge all the professional engineering bodies to do the unthinkable — change the name of the profession.’

The 1 Important Reason T.J. Miller Should Be Recast in ‘Deadpool 2’