LEGENDARY film composer Ennio Morricone has died at the age of 91.

He composed haunting scores to Spaghetti Westerns like "A Fistful of Dollars" and "The Good, the Bad and the Ugly" and helped define a cinematic era. 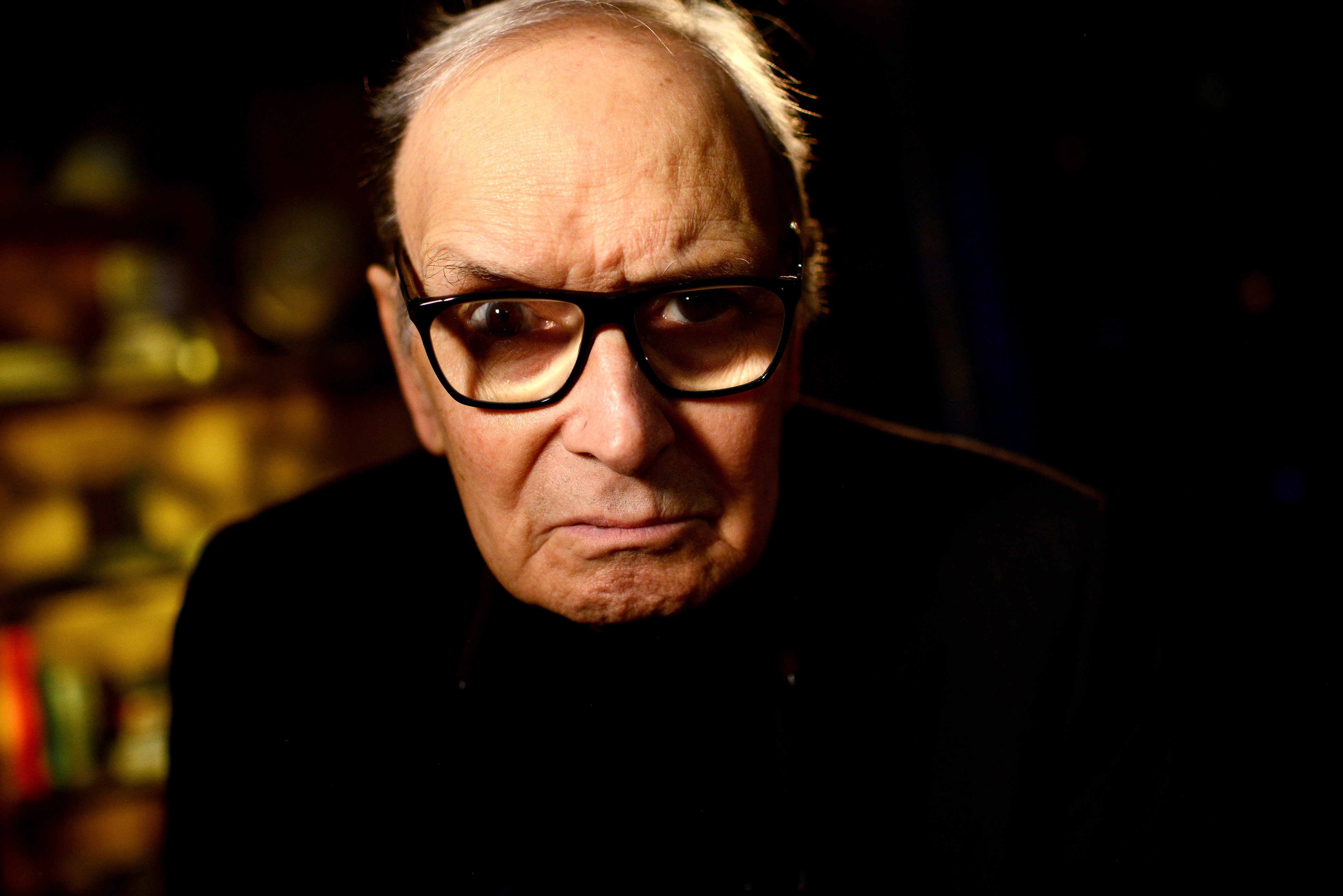 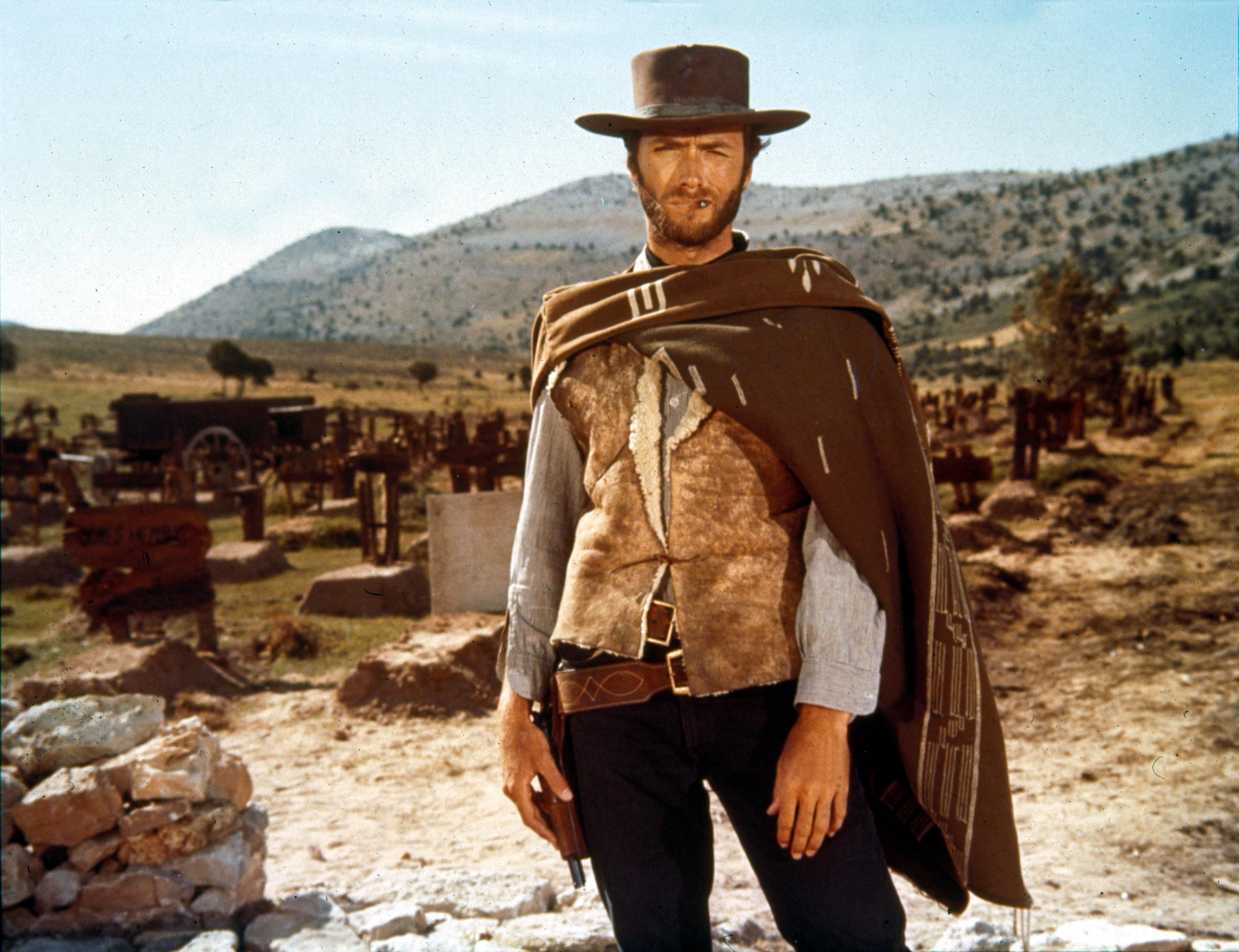 Morricone had broken his femur some days ago and died during the night in a clinic in Rome, according to reports.

Born in Rome in 1928, Morricone wrote scores for some 400 films but his name was most closely linked with the director Sergio Leone with whom he worked on the now-classic Spaghetti Westerns as well as "Once Upon a Time in America".

Morricone worked in almost all film genres from horror to comedy and some of his melodies are perhaps more famous than the films he wrote them for.

His last Oscar was in 2016 for best original score for Quentin Tarantino's "The Hateful Eight".

He first declined the job, but then relented, demanding that Tarantino allow him a "total break with the style of Western films I wrote 50 years ago".

Morricone wrote for hundreds of films, television programmes, popular songs and orchestras, but it was his friendship with Italian director Sergio Leone that brought him fame, with scores for Spaghetti Westerns starring Clint Eastwood in the 1960s.

They include the so-called "Dollars Trilogy" – "A Fistful of Dollars," "For a Few Dollars More," and "The Good, the Bad and the Ugly".

Morricone used unconventional instruments such as the Jew's harp, amplified harmonica, mariachi trumpets, cor anglais and the ocarina – an ancient Chinese instrument shaped like an egg.

The music was accompanied by real sounds such as whistling, cracking of whips, gunshots and sounds inspired by wild animals including coyotes.

He always tried to shake off the association with the Spaghetti Westerns, reminding people, particularly outside Italy, that he had a very creative and productive life before and after the films he made with Leone.

AMC, Fueled by a 'David Versus Goliath' Reddit Battle, Quadruples in Value

Ferries and 'the tunnel': Britain and EU inch towards Brexit deal