Eritrean migrant, 25, is arrested after he was found in hiding in back of lorry from Hungary at BP garage on A31 in Surrey

A migrant from Eritrea, East Africa, has been arrested after he was found in the back of a lorry at a Surrey petrol station.

Police received a call from the driver of a lorry at around 10am on Monday morning reporting that he could hear ‘what appeared to be clandestine migrants on board’.

A police statement adds: ‘Further enquiries established the lorry’s location and it was stopped at the BP petrol station on the A31 Farnham bypass.

‘One clandestine migrant, a male believed to be in his 20s from Eritrea, was located within the vehicle and arrested at the scene. No other persons were found during the search. 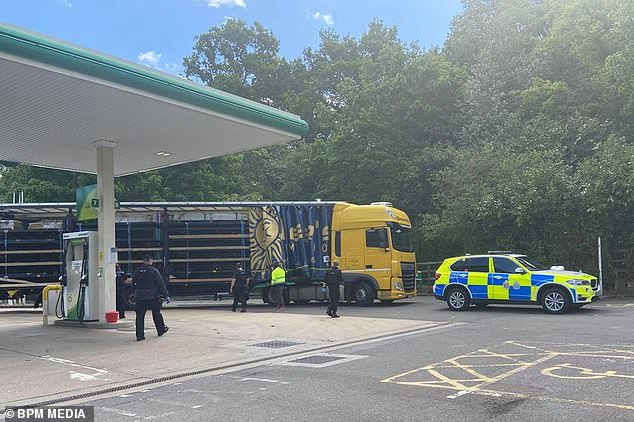 ‘Enquiries are under way to establish the circumstances surrounding the incident.’

Waberer’s is a Hungarian haulage company, which according to its website is one of Europe’s biggest ‘full truckload’ transportation service providers. 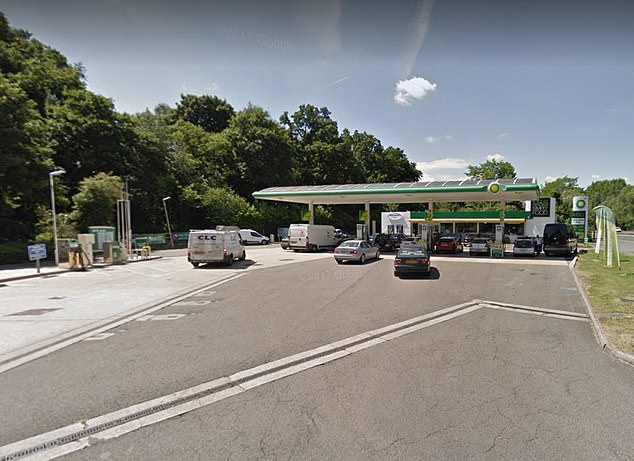 A spokesman for Immigration Enforcement said that the department was contacted by Surrey Police at around 10.55am on Monday. Police had arrested a 25-year-old man on suspicion of entering the UK illegally who presented himself as an Eritrean national.

He will be interviewed by Immigration Enforcement and his case dealt with according to the immigration rules.

Eritrea is in East Africa, on the Red Sea coast neighbouring Ethiopia, Sudan and Djibouti.

SurreyLive has contacted Waberer’s for a comment on the incident. Any update will be added to this article.

The Benefits Of Eating Breakfast Are Too Good To Miss Out On, Science Says, So Don’t Skip It