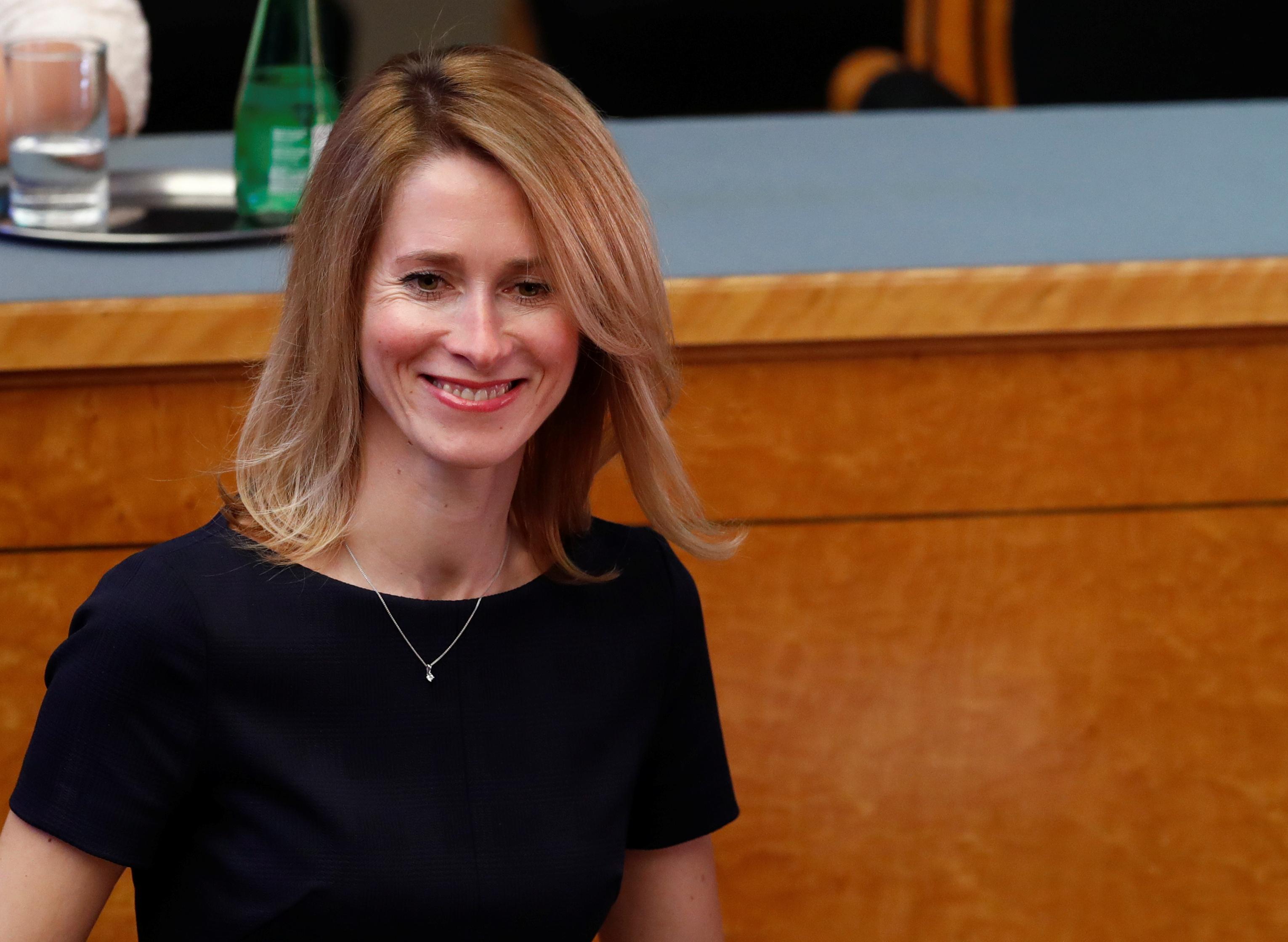 Kallas got 45 votes, short of the 51 votes to form a government and become the country’s first female prime minister.

The Reform party was the biggest after the March 3 general election, but former prime minister Ratas blocked her path to power by agreeing a coalition with the conservative Fatherland party and the far-right EKRE group, giving the three parties a majority in parliament.

President Kersti Kaljulaid has to nominate a new candidate within 7 days.

'General Hospital': When Is the Show Coming Back On?