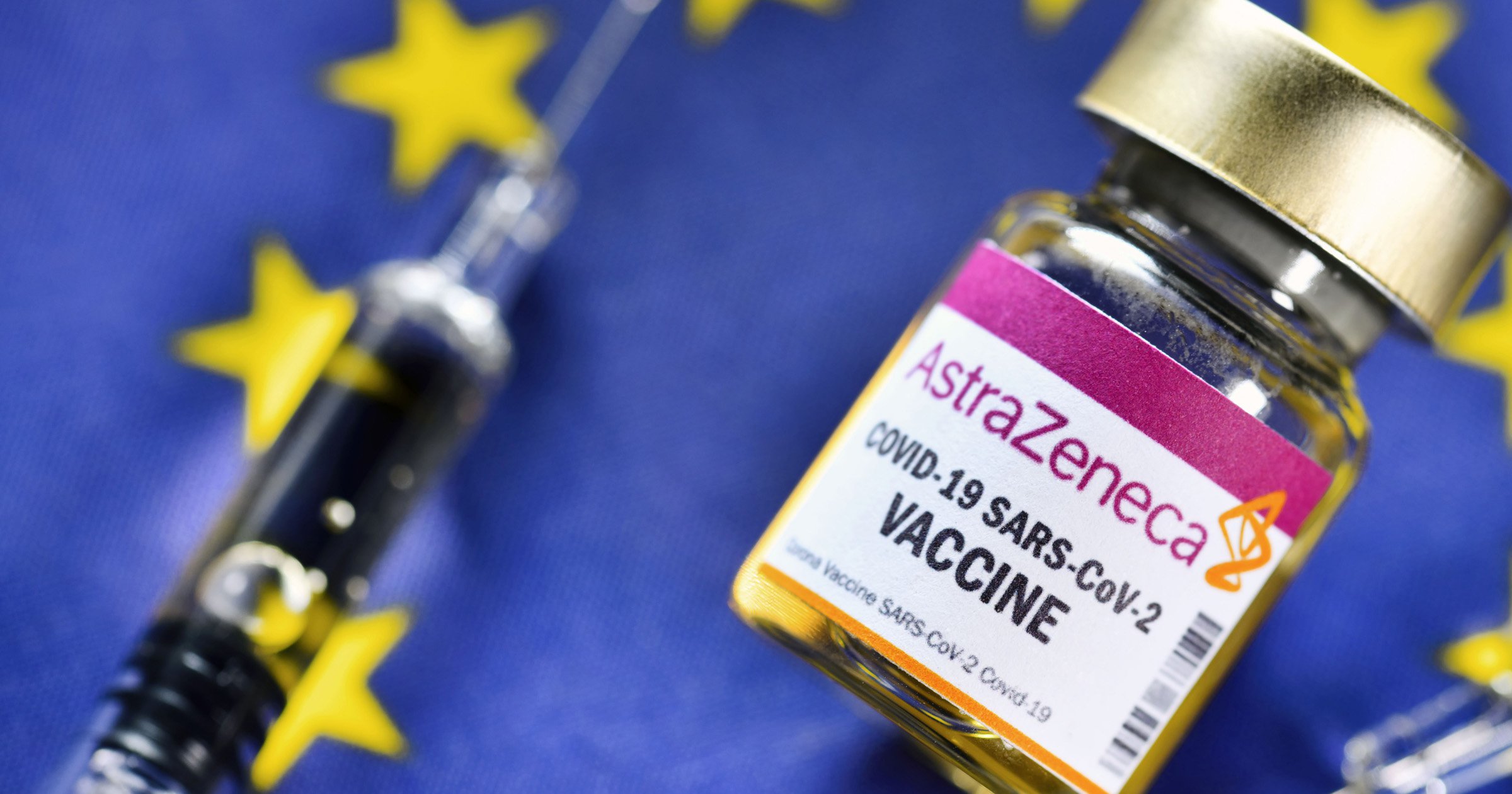 Regulators have approved the vaccine developed by Oxford and AstraZeneca for all adults across the European Union.

It follows doubt from German health experts who advised the jab should not be given to over-65s due to ‘insufficient’ clinical data, leading to backlash from Public Health England, the manufacturers and Number 10, who insisted it is safe and effective.

Today’s approval comes amid criticism the bloc is not moving fast enough to vaccinate its population, while Brussels is locked in a standoff with the UK over vaccine supplies.

The shot is the third Covid-19 vaccine given the green light by the European Medicines Agency, after ones made by Pfizer and Moderna, both of which were authorised for all adults.

Many countries on the continent have been struggling to vaccinate people as quickly as Britain, Israel, the US and elsewhere, and it was long hoped that the AstraZeneca shot would help speed things up.

On top of recent news that the drugmaker would supply fewer doses to the EU in an initial batch due to production hiccups, there were concerns that an age restriction would further hamper Europe’s vaccination programme.

Some doctors feared restricting the vaccine’s use in older people might worsen the pandemic’s impact, since older people have suffered more severe disease and died at a higher rate from the coronavirus.

But in its decision today, the European agency said the Oxford vaccine would be recommended for use all adults.

While the AstraZeneca jab has been authorised for all adults in other countries, only 12% of the participants in its research were over 55 and they were enrolled later, so there has not been enough time to get results.

A large trial published last month showed the vaccine was about 70% effective in preventing people from getting sick from the coronavirus, although it is unknown whether the shot stops disease transmission.

Dolly Parton Is a 'Purifier' With 'Healing Powers,' Says Those Near to Her