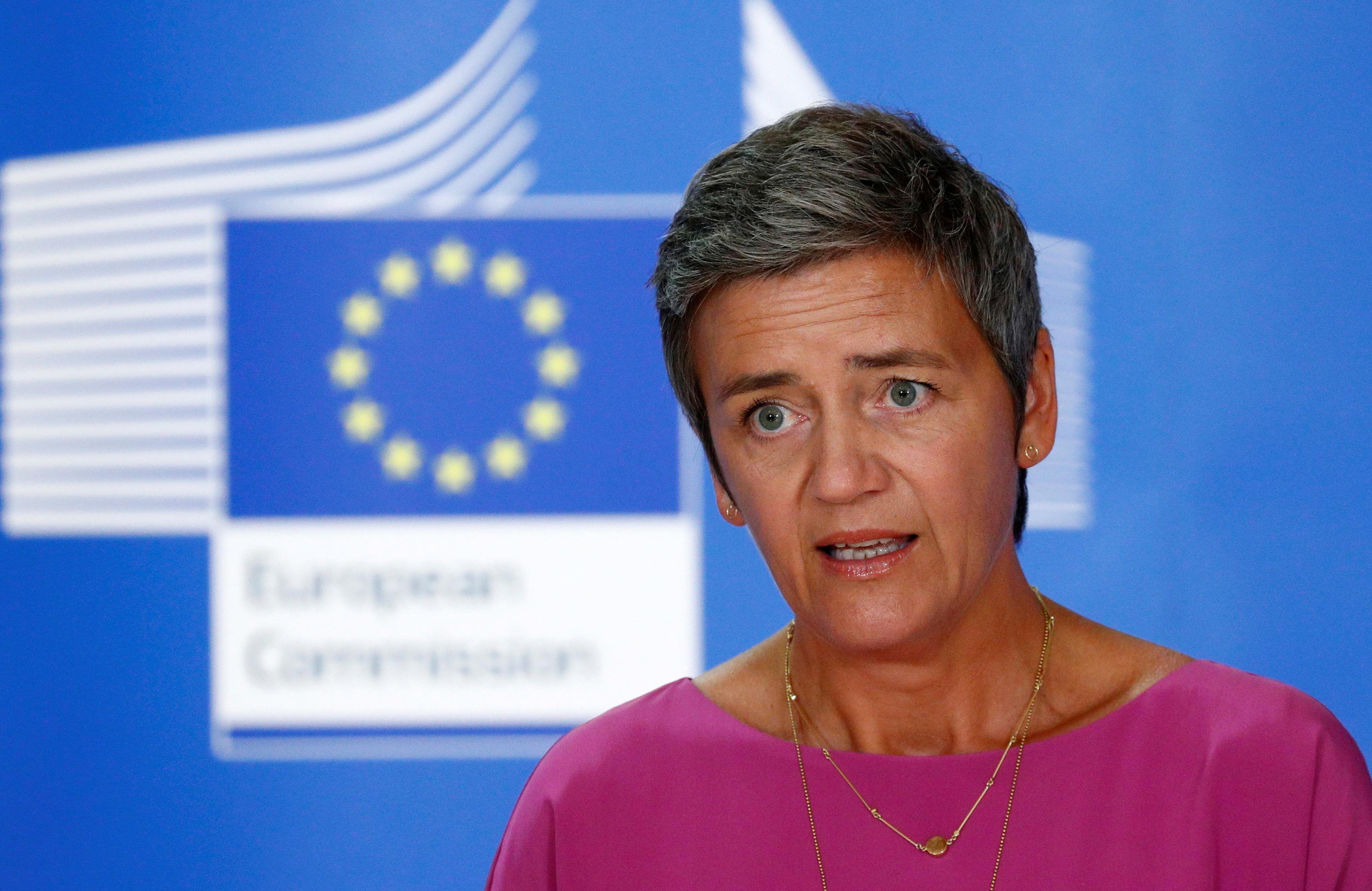 BRUSSELS (Reuters) – European Union antitrust regulators on Friday charged BMW, Daimler and Volkswagen with colluding to block the rollout of emissions cleaning technology in a move that could lead to hefty fines.

In the latest emissions scandal to hit the auto industry, the European Commission said it had sent so-called statements of objections to the companies setting out the charges, nearly two years after carrying out dawn raids at their premises.

It said the collusion occurred between 2006 to 2014 and took place during the carmakers’ technical meetings.

“Daimler, VW and BMW may have broken EU competition rules. As a result, European consumers may have been denied the opportunity to buy cars with the best available technology,” European Competition Commissioner Margrethe Vestager said in a statement.

The EU focus is on selective catalytic reduction systems to reduce harmful nitrogen oxides emissions of diesel passenger cars through the injection of urea, which is also called AdBlue, in the exhaust gas stream.

It is also concerned about potential collusion on “Otto” particle filters to reduce harmful particle emissions from exhaust gases of petrol passenger cars.

Daimler, which alerted the collusion to the regulator, reiterated it did not expect to be fined as a result of its information. BMW and Volkswagen could not immediately be reached for comment.

EU fines could go as high as 10 percent of a company’s global turnover.