BRUSSELS (Reuters) – The European Union’s Brexit negotiator said on Monday the draft Brexit deal reached between with London was “fair and balanced”, as the bloc’s members sparred among themselves and with Britain over any extension of the envisaged transition period. 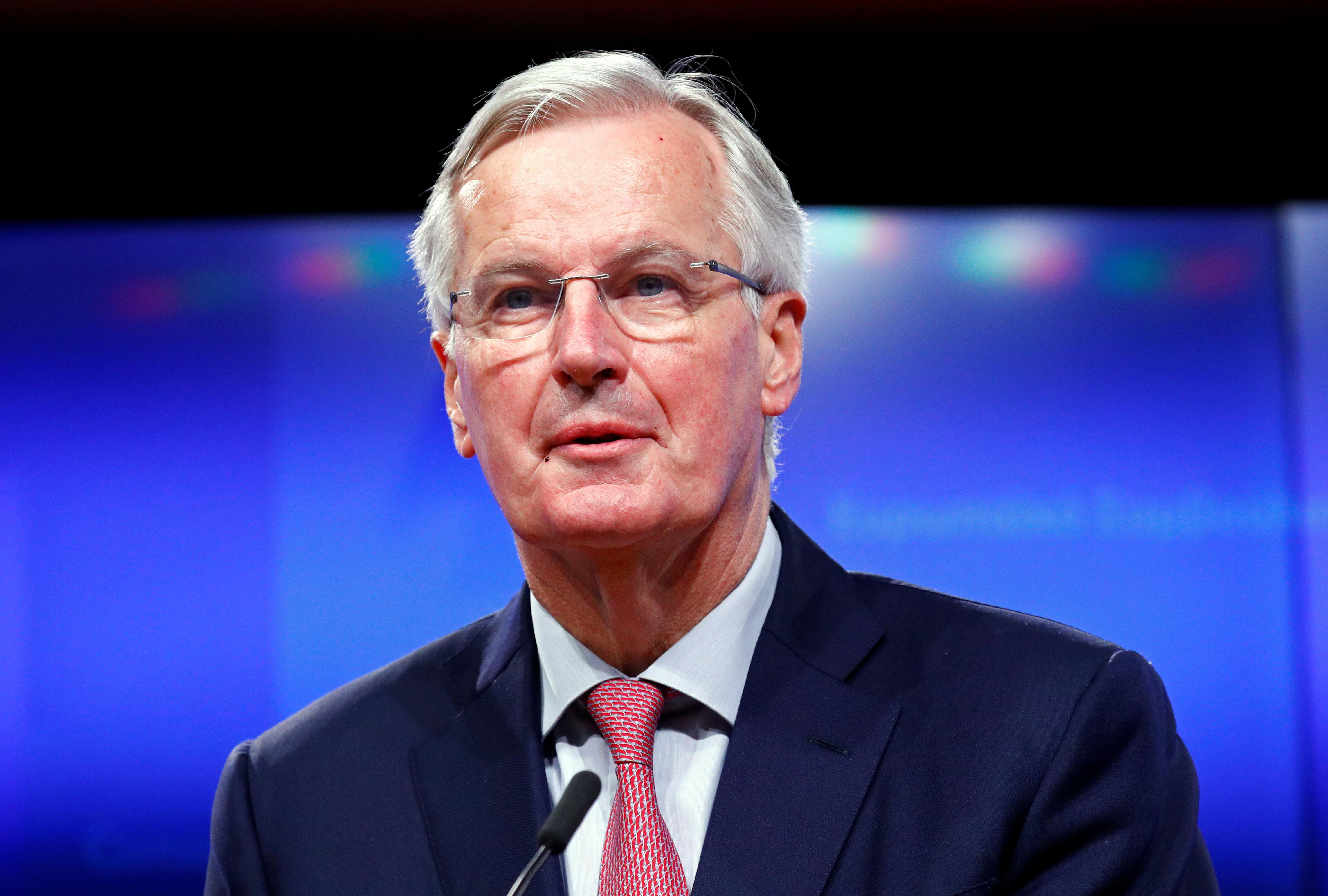 Michel Barnier told a news conference after briefing the 27 national EU ministers that they generally approved of the draft divorce agreement reached last week, and that a blank in the document on the end-date for a possible extension of the status-quo transition period should be resolved before a summit on Sunday.

“We are in fact at a decisive moment in this process; no one should lose sight of the progress that has been achieved in Brussels and in London,” Barnier said. “The deal is fair and balanced.”

“In particular, member states support the draft withdrawal agreement. The EU side will still have to decide the internal process for agreeing to extend the transition period.”

The transition period is intended to keep post-Brexit Britain subject to EU rules – but without a vote – for long enough to allow details of their future relationship to be negotiated.

Barnier said any extension would only be a one-off and must be clearly limited in time. The view was echoed by the French minister attending the meeting, who said it was important to offer certainty to all those affected by Britain’s withdrawal.

Barnier said the UK would have to make appropriate contributions to EU coffers if it were to stay in the bloc’s customs union and single market beyond the currently envisaged end of the transition period at the end of 2020, 21 months after Brexit.

The UK has been saying any extension would only be “a matter of months” but has also sought to keep it open for now. Barnier insisted that a latest end-date would be agreed this week.

He declined to comment on remarks by diplomats that a final end-date of Dec. 31, 2022, was being discussed by EU negotiators. EU diplomats have said that appears the latest that Brussels and the member states could accept.

However, adding that date in the treaty, even as a hypothetical last resort, could anger the Brexit supporters whose votes May needs to pass the deal in Britain’s parliament.

Barnier said the intention remained to negotiate a future accord during the transition period that would provide the “free trade area” May had asked for as well as arrangements that would avoid a “hard border” between Ireland and Northern Ireland, on Britain’s only future land frontier with the EU.

The Quarantine Stream: 'Mission: Impossible – Fallout' Will Thrill You, and Keep You Distracted From the Real World

Why #DefundNYPD is utter garbage

India election 2019 latest: Modi launches campaign with promise to return to GLORIOUS PAST