COPS rushed to the home of Minnesota Vikings star Everson Griffen after he posted a worrying video showing him holding a gun.

The video, alongside screenshots of text conversations that included phrases "I need help" and "people are trying to kill me," appeared on the defensive end's social media on Wednesday. 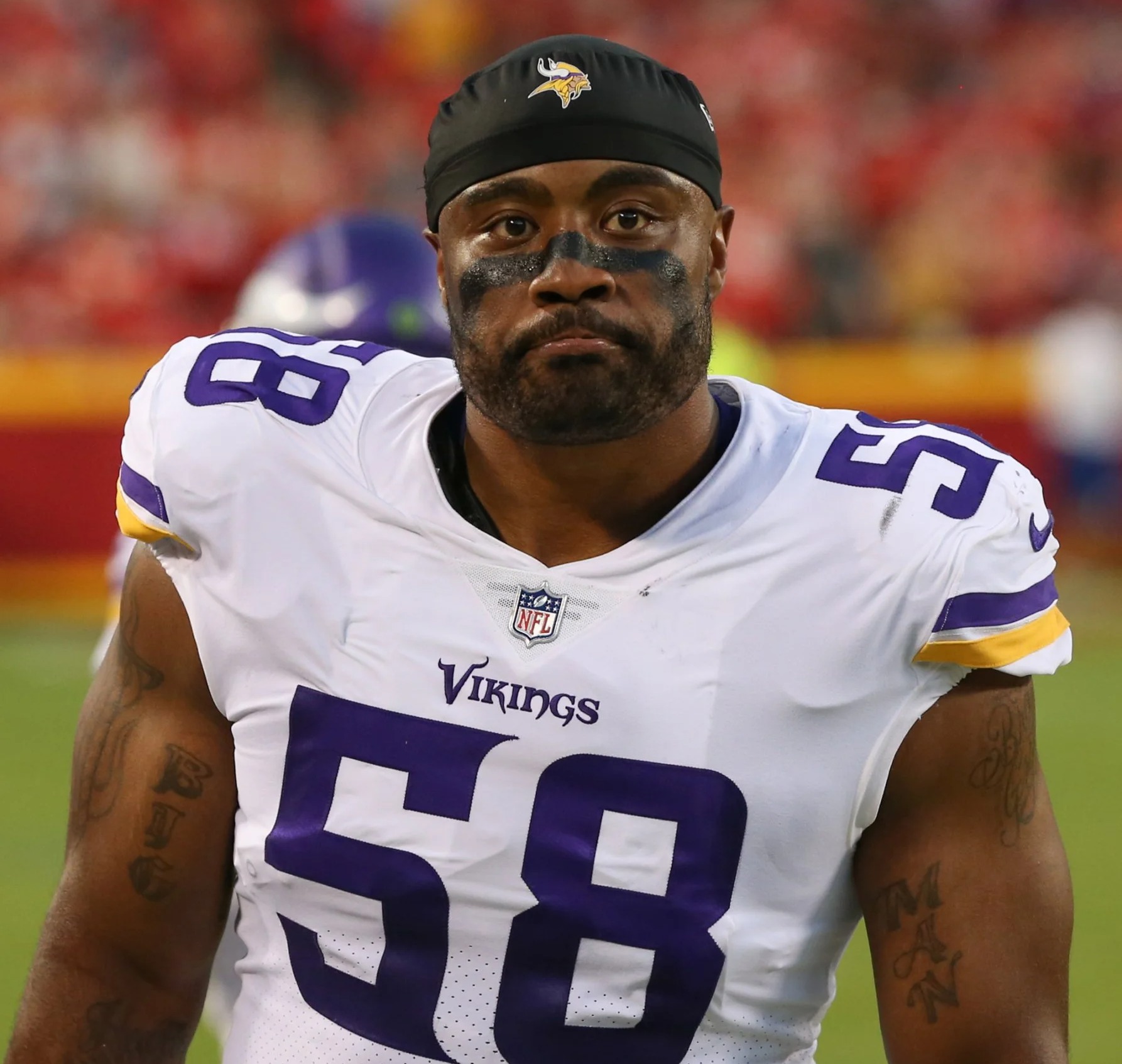 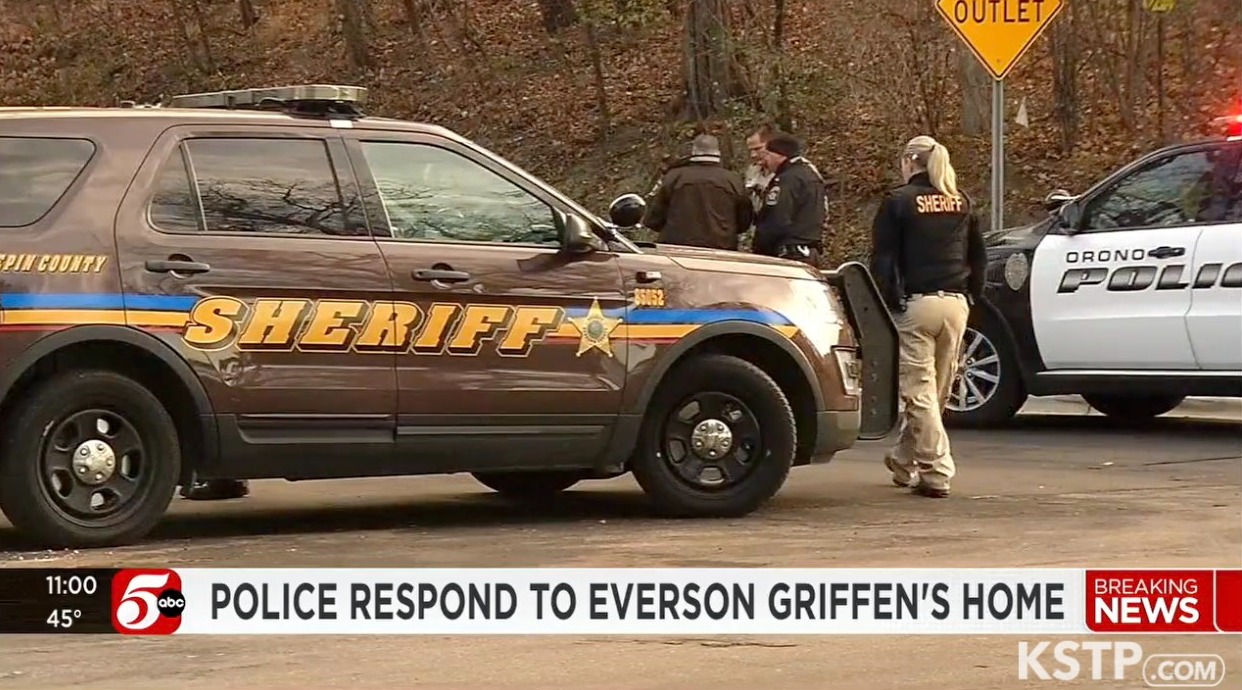 The Minnesota Vikings issued a statement following the uploads as fans started to grow concerned about the star.

"Vikings representatives and the team's mental health professionals have been on-site at Everson Griffen's home since early this morning and are cooperating with law enforcement.

"Our only concern at this time is the safety and well-being of Everson and his family. We will have further comments at the appropriate time," the team said.

Head coach Mike Zimmer added that he's worried for Griffen as well, saying he was not sure if his player was "safe."

"We're only concerned about his well-being," he said.

Griffen called 911 shortly after 3am this morning and said someone was inside his home, adding that he needed help.

Cops said that Griffen, 33, told the dispatcher that he had fired a weapon but that no one was hurt.

Law enforcement officials said that when they arrived at the home, they were unable to find an intruder.

Psychologists have been in ongoing communication with Griffen, who refuses to come out of the home, cops said.

"At this time, law enforcement officers are confident Griffen is alone inside the home and continue to work with him to resolve the situation," officials said.

According to a police report from September 2018, the Vikings have experienced mental health concerns from the troubled star.

The 2018 report highlighted Griffen's behavior at a Vikings practice, described by a team official as "explosive, screaming and yelling."

The 33-year-old was reportedly disruptive to the point that he was ordered to get a mental health evaluation before rejoining the team.

Following the 2018 incident, Griffen apologized to the team in a social media post expressed his gratitude, saying: "I am extremely grateful for the support I have received from my family, the Vikings organization, my teammates and our tremendous fan base." 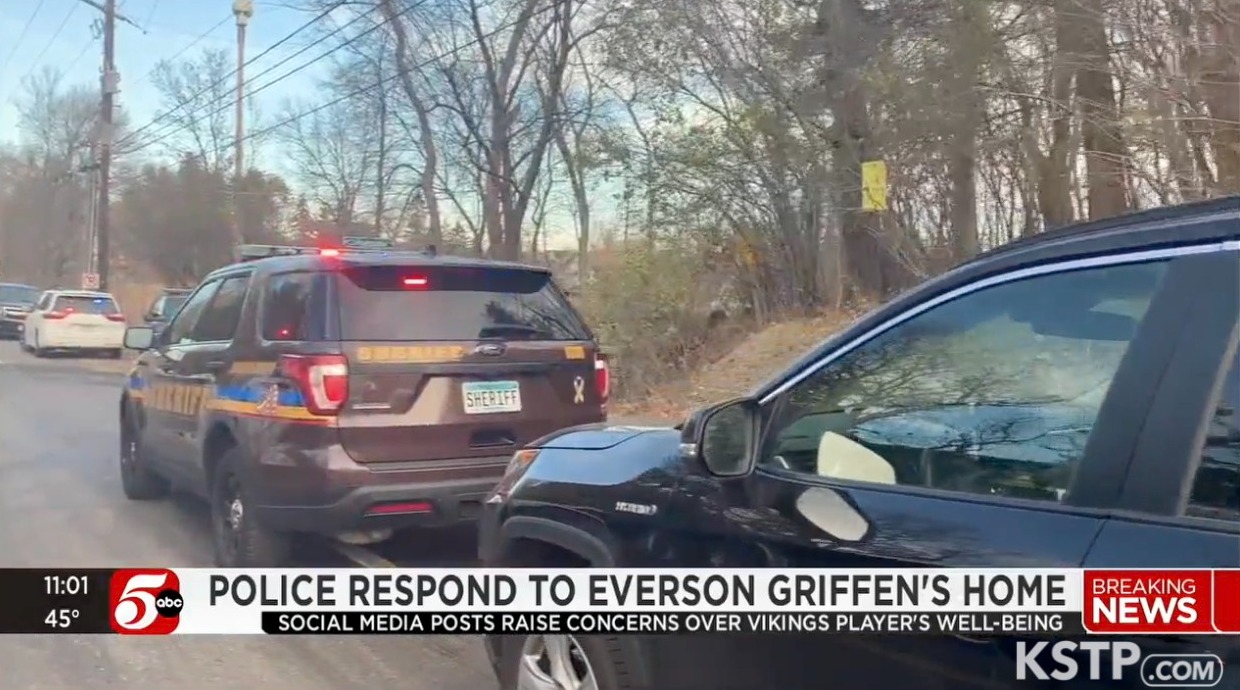 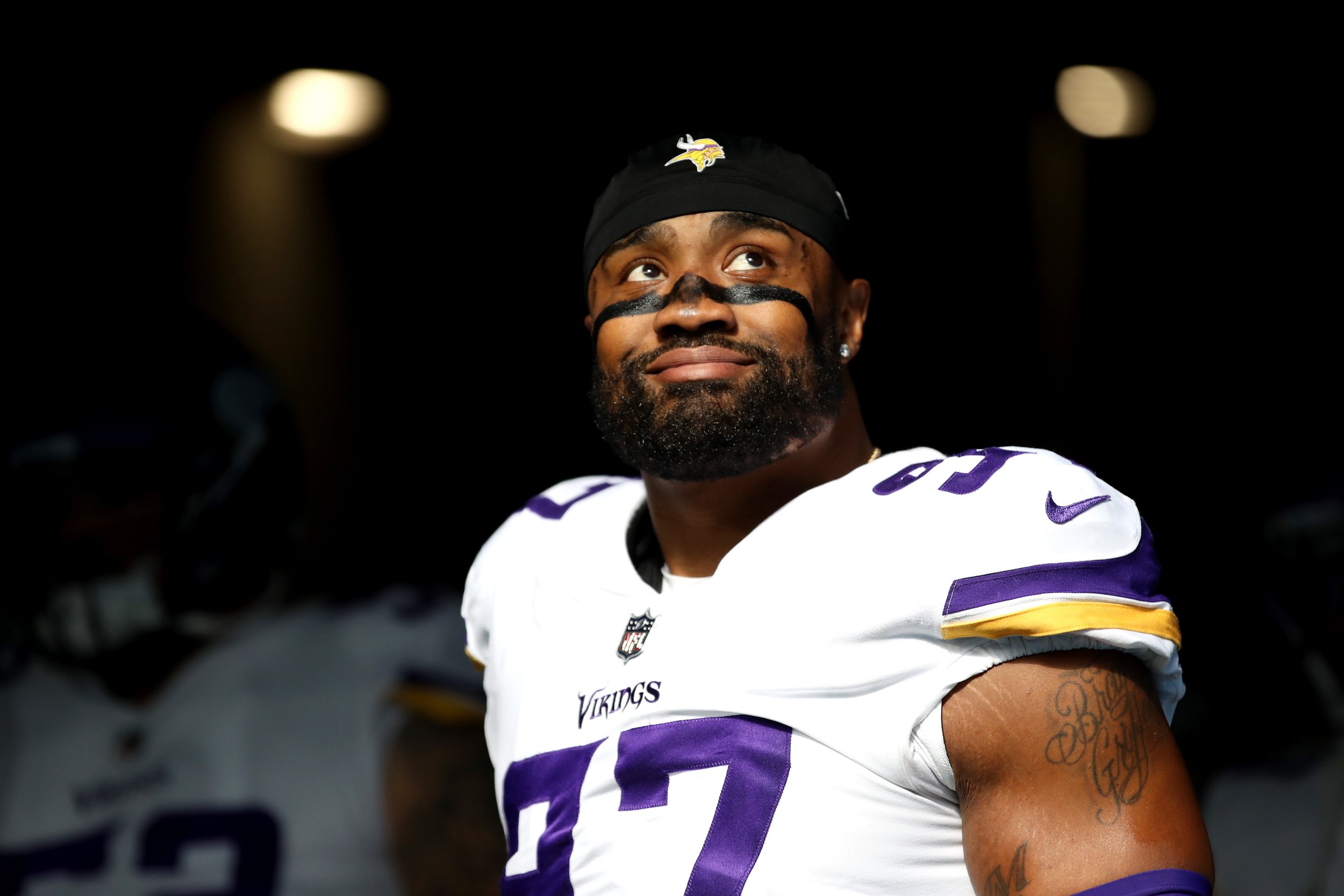 Rapist is cleared for release from jail by Parole Board