TORY peer and ex-bra tycoon Michelle Mone was at the centre of a racism row last night over claims she abused an Indian man and called his wife a “loony”.

She is said to have hit out in WhatsApp messages after a Monaco yacht crash in June 2019. 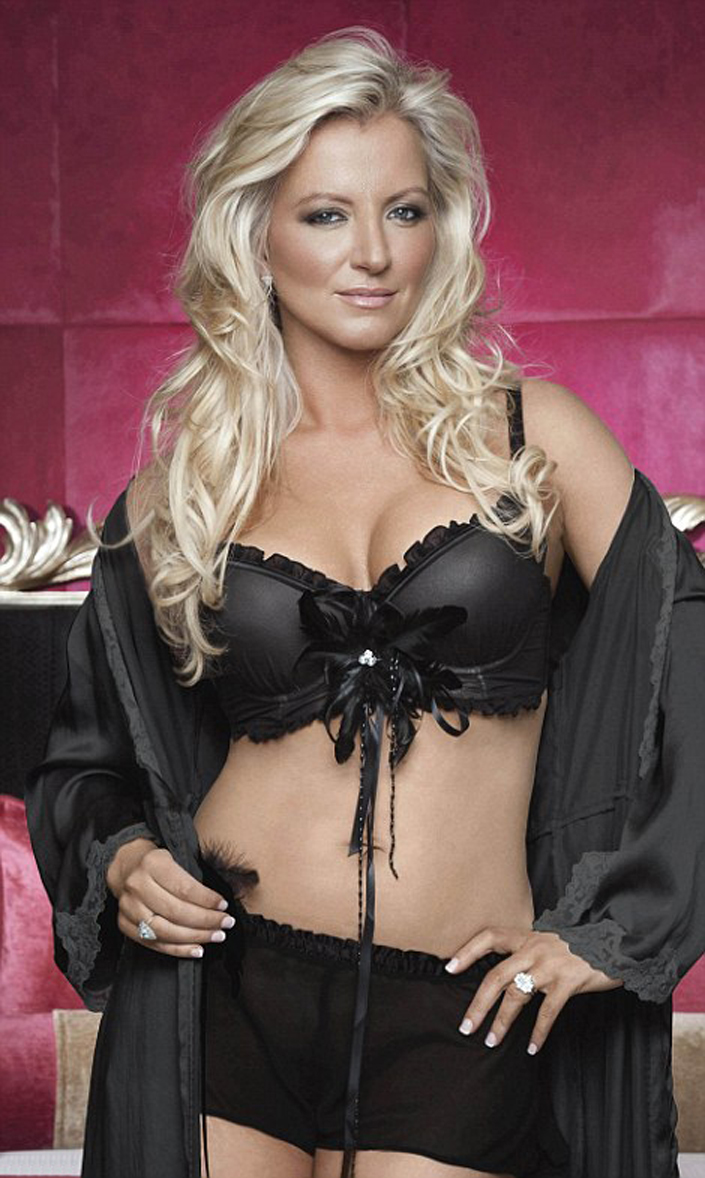 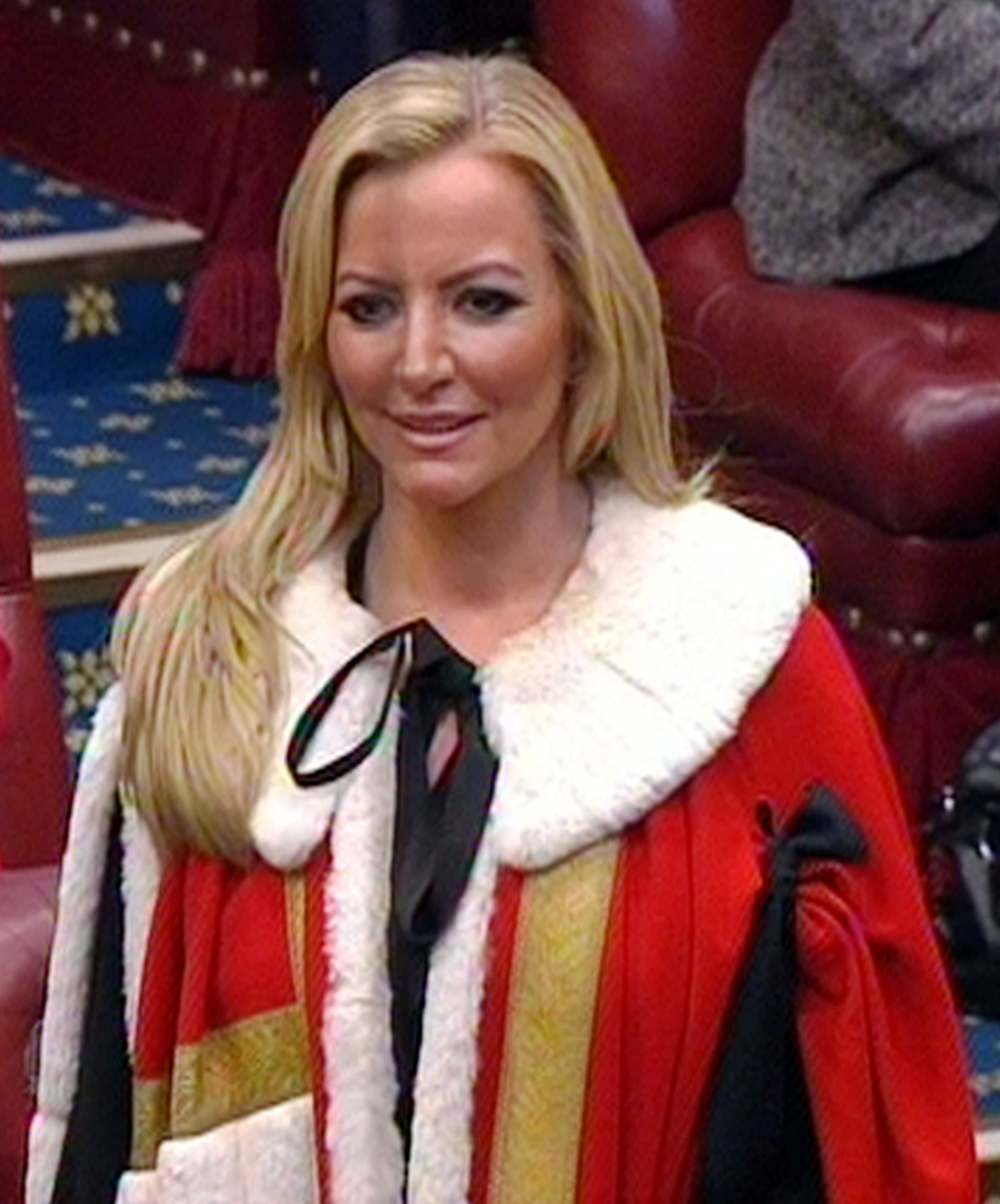 An anonymous man of Indian heritage told The Guardian he made a formal complaint alleging she called him “a waste of a man’s white skin”.

But the House of Lords watchdog said it could not investigate because the incident fell outside of parliamentary duties.

Last night her lawyers said it was “inconceivable” she would make such a comment.

A spokesman insisted: “Baroness Mone is 100 per cent not a racist.

"She and her husband have built over 15 schools in Africa in the past three years."

Gabby Douglas: How Much Is The Olympian Worth?

Democrats are now talking sense — but will Biden listen?