A former chief constable has slammed Dominic Cummings and ministers defending him as ‘self privileged’ amid unrest from Durham Police officers who are said to be frustrated with the government’s version of events.

After a weekend of MPs and the public calling for Mr Cummings’ resignation, Prime Minister Boris Johnson backed his senior adviser yesterday when he spoke to Britons on Sunday, amid allegations he breached lockdown up to three times.

Former Durham chief constable Mike Barton, who stepped down last year, told The Guardian: ‘I cannot think of a worse example of a breach of the lockdown rules. For it then to be defended by the government just beggars belief.’ 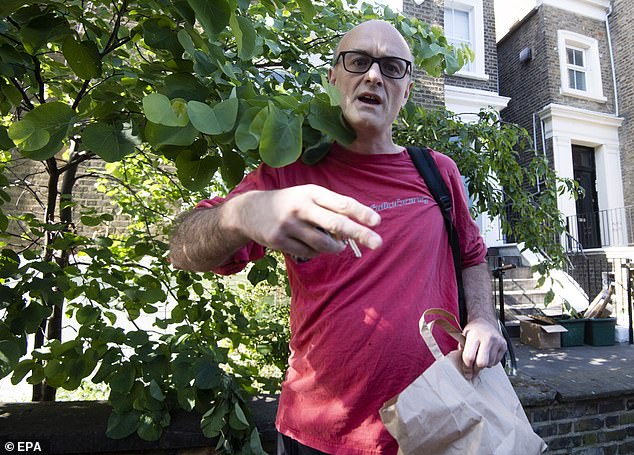 Dominic Cummings drove to Durham at the end of March with his and wife and son, witnesses later claimed to have seen him breaching lockdown rules in April

Mr Cummings and Downing Street have accepted he drove from London to his parents’ home in Durham at the end of March with his four-year-old son and his wife.

However witnesses claim to have seen Mr Cummings at Barnard Castle on Easter Sunday and admiring bluebells in Durham’s woodland days after he was back in London in April – both allegations have been denied.

On Friday Durham Police announced its officers had spoken to the Cummings’ family about a potential breach of lockdown at the end of March. Number 10 initially denied this and Transport Secretary Grant Shapps yesterday said it was Mr Cummings’ father who contacted police, amid security concerns for his son.

Durham Police’s statement on Friday read: ‘On Tuesday, 31 March, our officers were made aware that Dominic Cummings had travelled from London to Durham and was present at an address in the city. At the request of Mr Cummings’ father, an officer made contact the following morning by telephone. 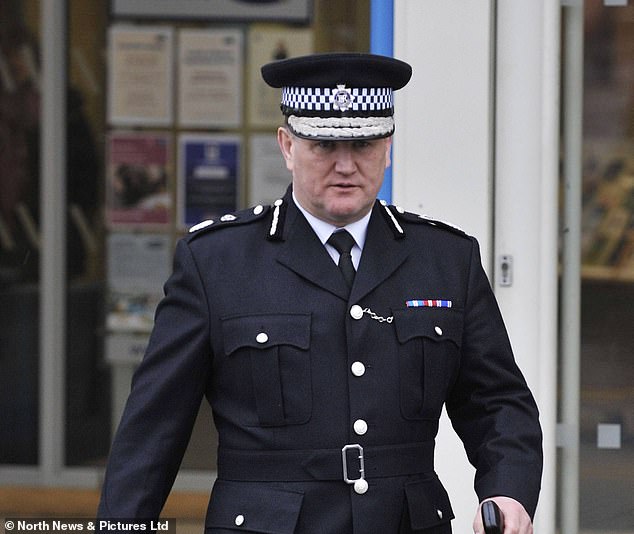 ‘During that conversation, Mr Cummings’ father confirmed that his son had travelled with his family from London to the north-east and was self-isolating in part of the property.’

A source has told The Times senior policing figures in the country are angry that the government’s gave an account that ‘Durham have been anything other than fully truthful and sensitive in the handling of this.’

They added: ‘The minutiae of who called who and when is irrelevant.’

Speaking to The Guardian, Mr Barton criticised ministers, saying: ‘People who voted for them, I’m not sure they wanted to bring into power this conceited self-privilege that has been on display for the past 48 hours.’

Wild animals are reclaiming cities and streets during coronavirus lockdown