EX-NASCAR driver Candace Muzny was found dead in "suspicious circumstances" days after she was jailed for attacking a cop.

Muzny’s body was found at her home in Oklahoma City on Monday, according to reports. 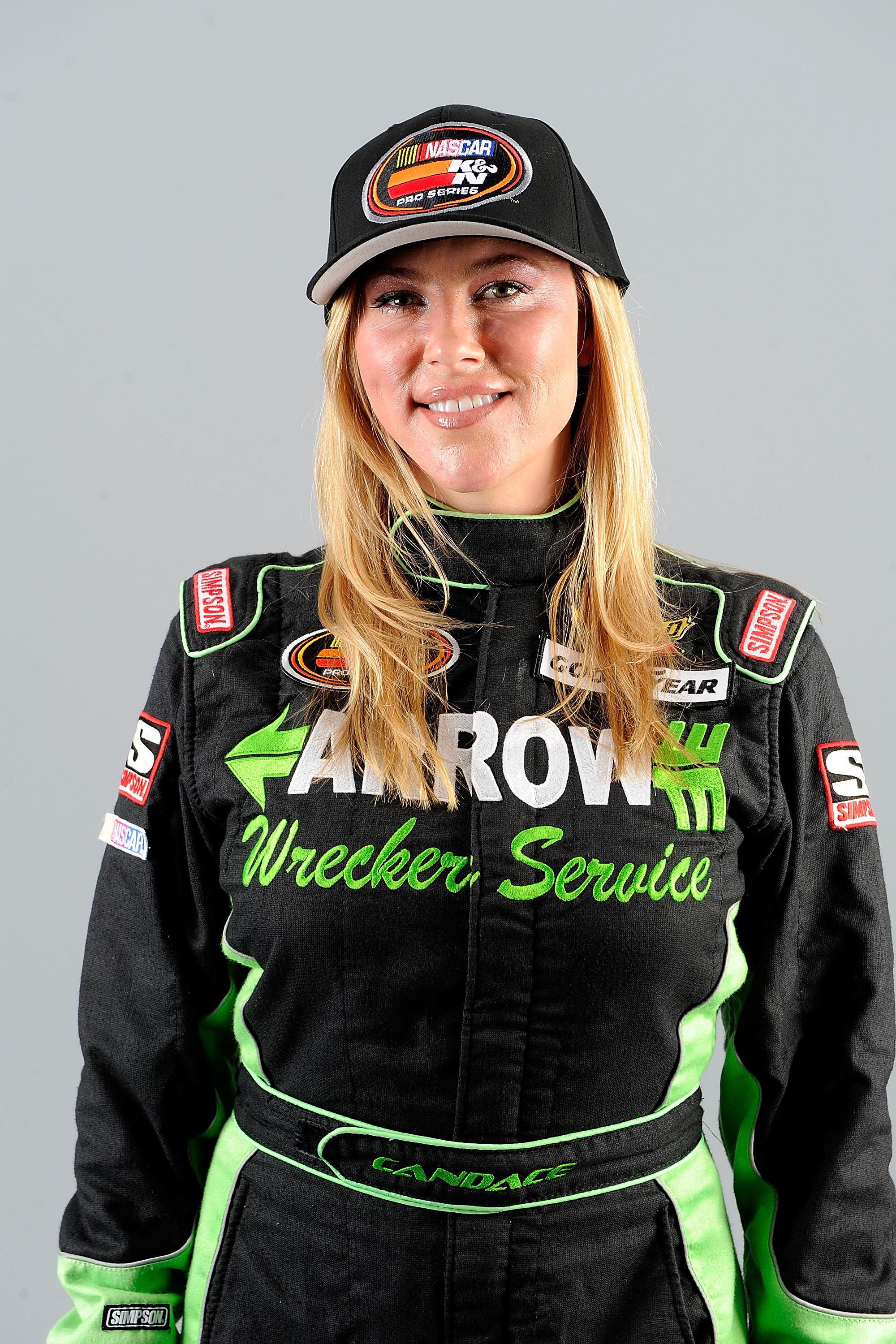 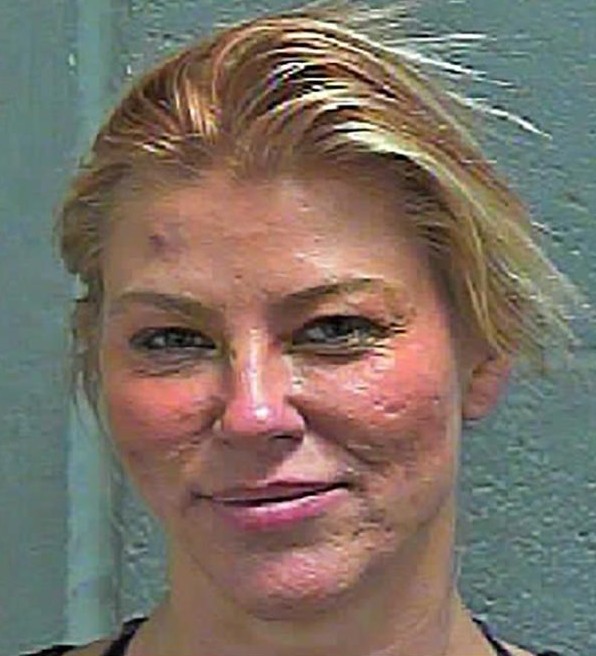 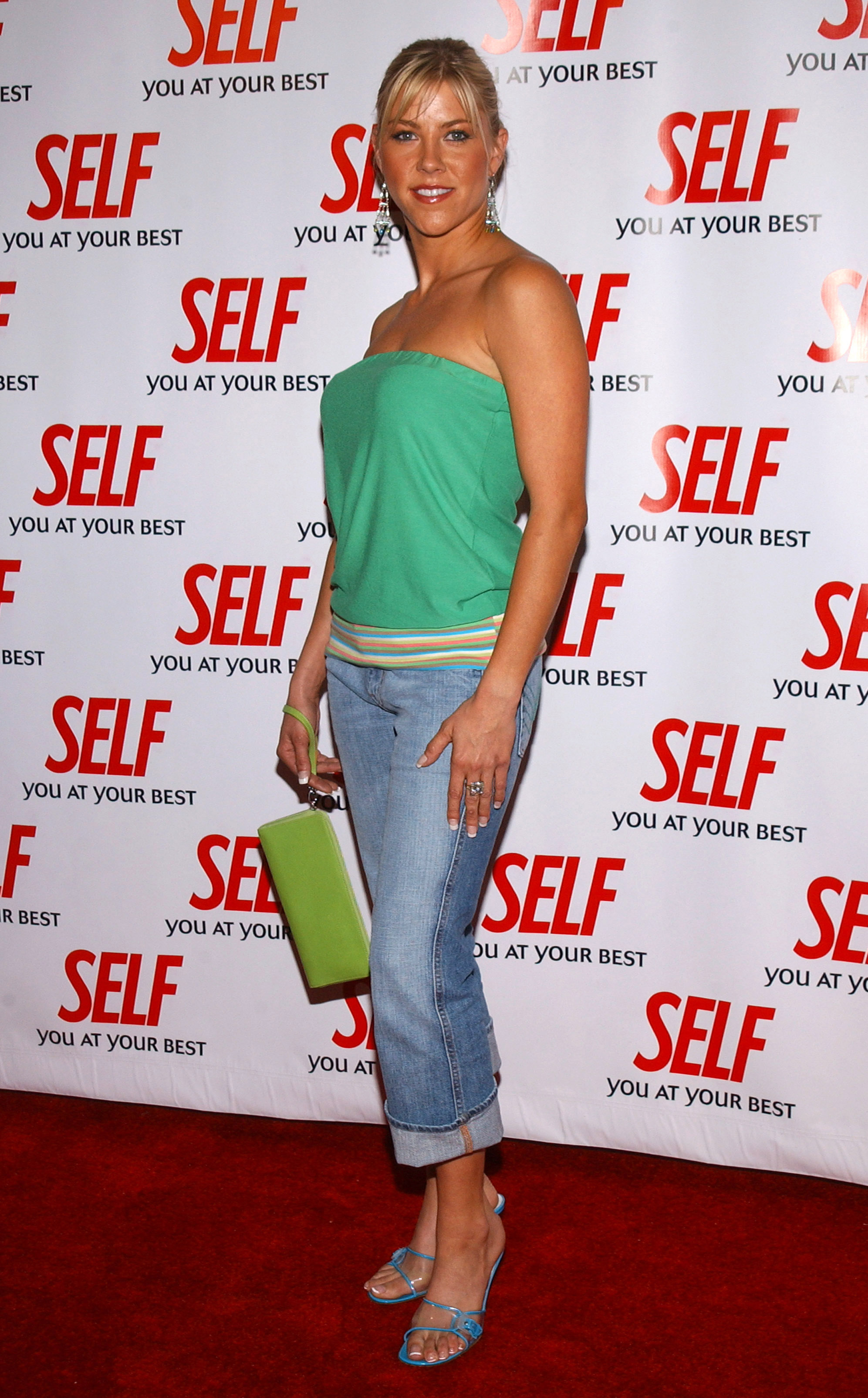 Local cops say the 43-year-old's death is being treated as suspicious, FOX 8 reported.

Although an investigation is underway, there were no obvious signs of a homicide, according to local authorities.

Muzny made headlines in January for allegedly punching a Vietnamese nail technician because she didn't speak English.

She was also reportedly accused of cutting the responding police officer with a pocket knife.

The NASCAR champ was reportedly jailed for a few days before her release on Friday.

Her distraught parents were spotted outside her home in the Ski Island area after her shocking death.

"I just pulled in right there, and the woman was already in the front crying and she was on the phone with somebody," Muzny's neighbor, Raushae Jones, told FOX 8.

"Nothing's ever happened here, like ever," the concerned Island View Drive resident added.

"We have a belligerent customer that’s, like, going nuts in here and we need her out ASAP," an employee told 911.

"She just slapped me in the face," they added, according to KFOR.

The incident reportedly happened after the manicurist spokes to her boss in Vietnamese.

She then allegedly pulled out the pocket knife before cornering one employee and slapping her.

The former race car driver was arrested for aggravated assault and battery a month before her death.

She also raced in the 2009 Toyota All-Star Showdown and 2009 Last Chance Open. 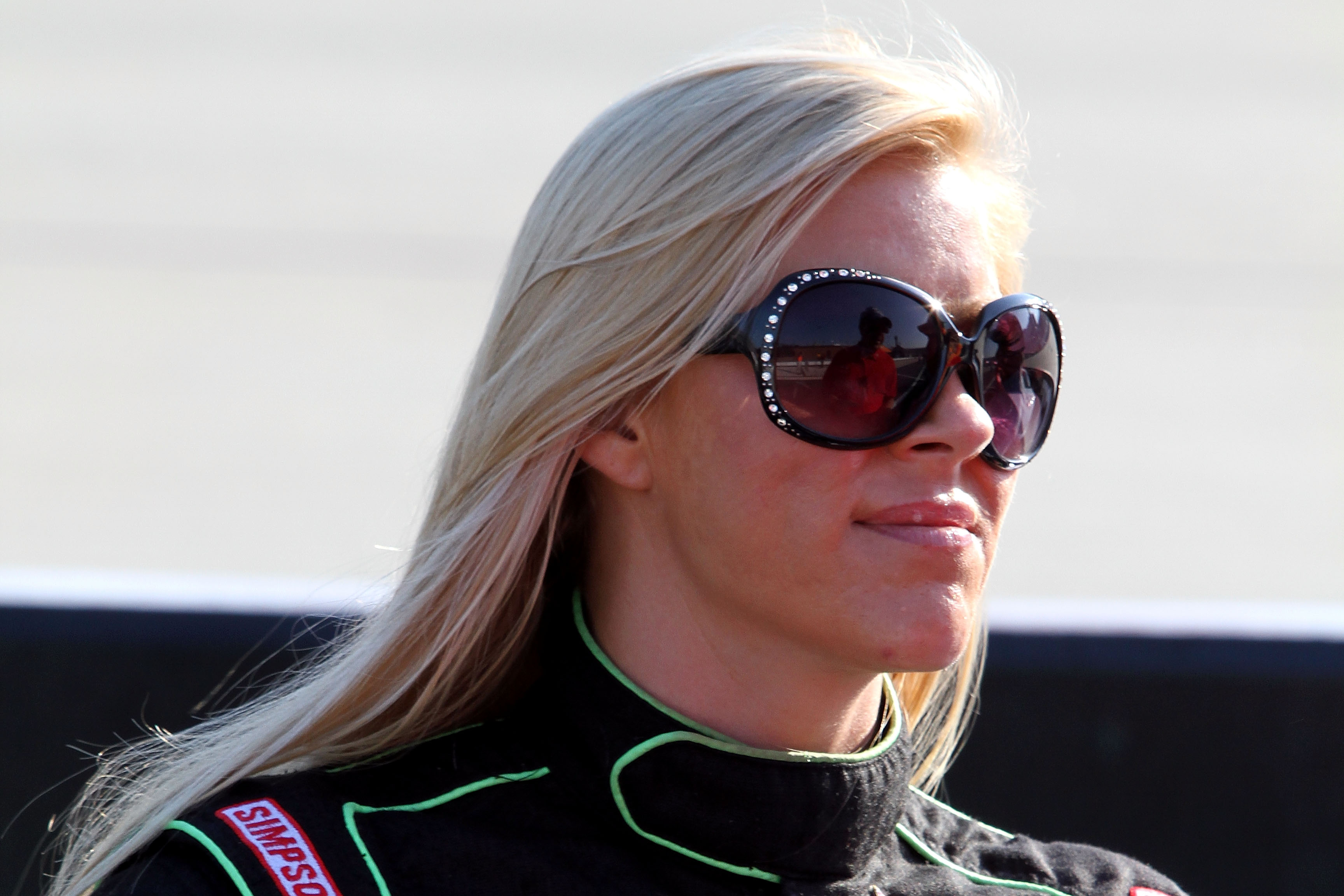 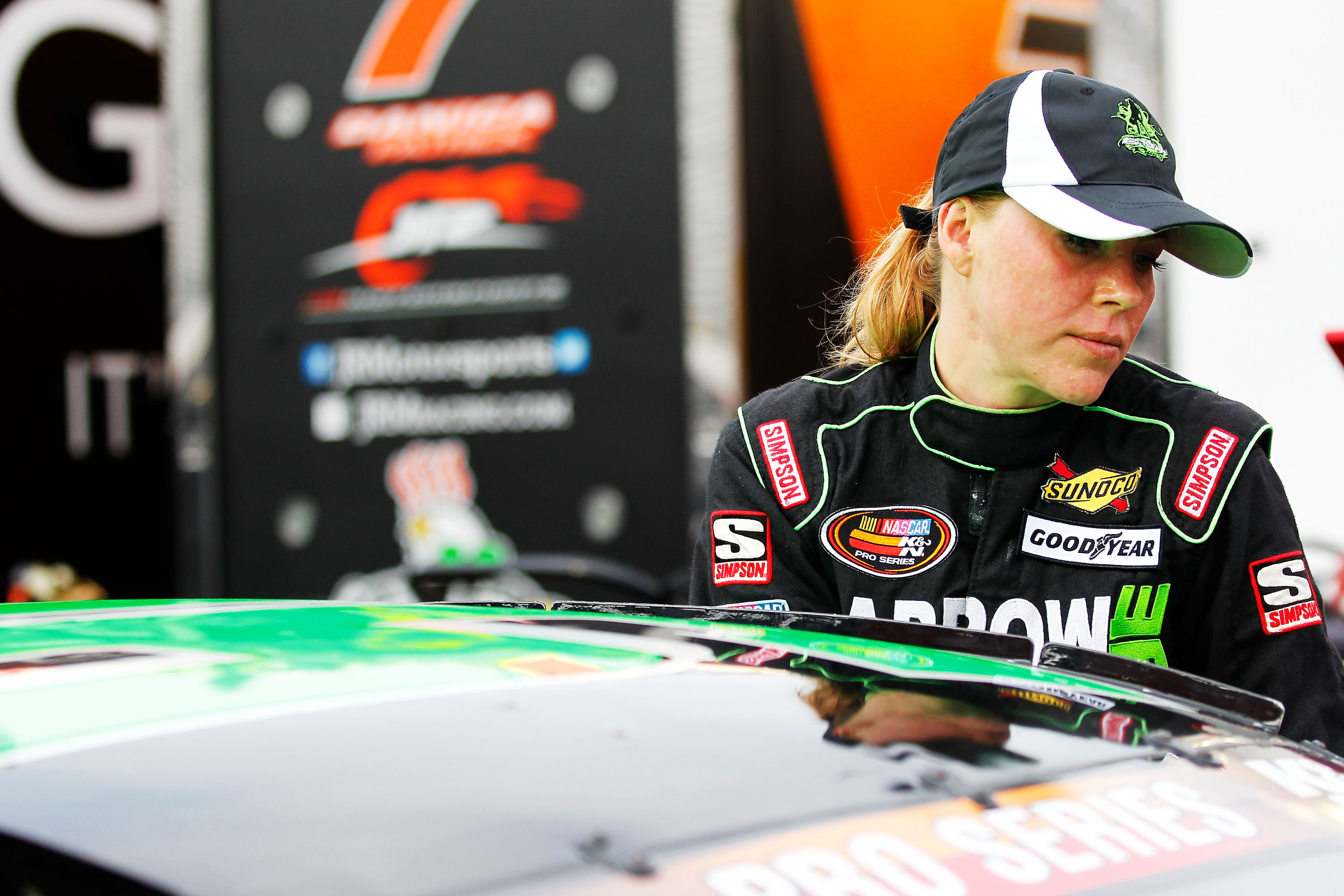