Home » World News » Ex-wife of 'paedo' bus driver, 47, who ran off with 16-year-old reveals son walked in on them romping in family home

Samantha Marshall, 36, said the eight-year-old spilled the beans after walking in on the duo in the living room. 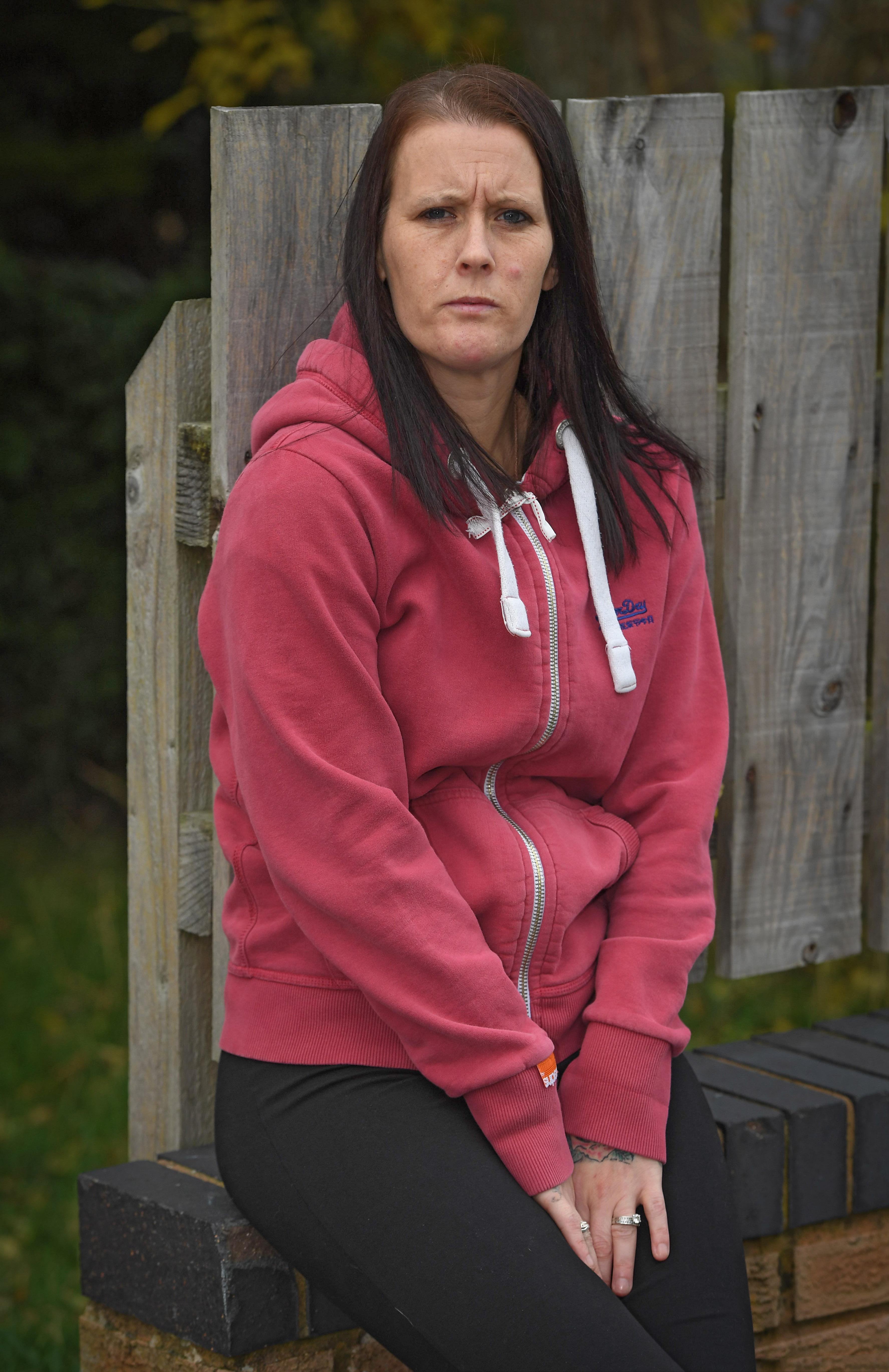 Ex-partner Andy Telford was accused of being a PAEDO by neighbours after being caught snogging the young teen.

Samantha today told The Sun Online how the couple – who starred on Channel 5 show Age Gap Love – left her embarrassed and humiliated.

Andy and Beth, now 20, went on to marry in 2016 and fled Llandudno, North Wales, to start a new life in Nelson, Lancs. They claim they were forced to leave by locals' taunts.

Samantha, who was married to Andy for 18 months, told Sun Online the pair left her humiliated after lying about their relationship, then vanishing to move in together in the same town. 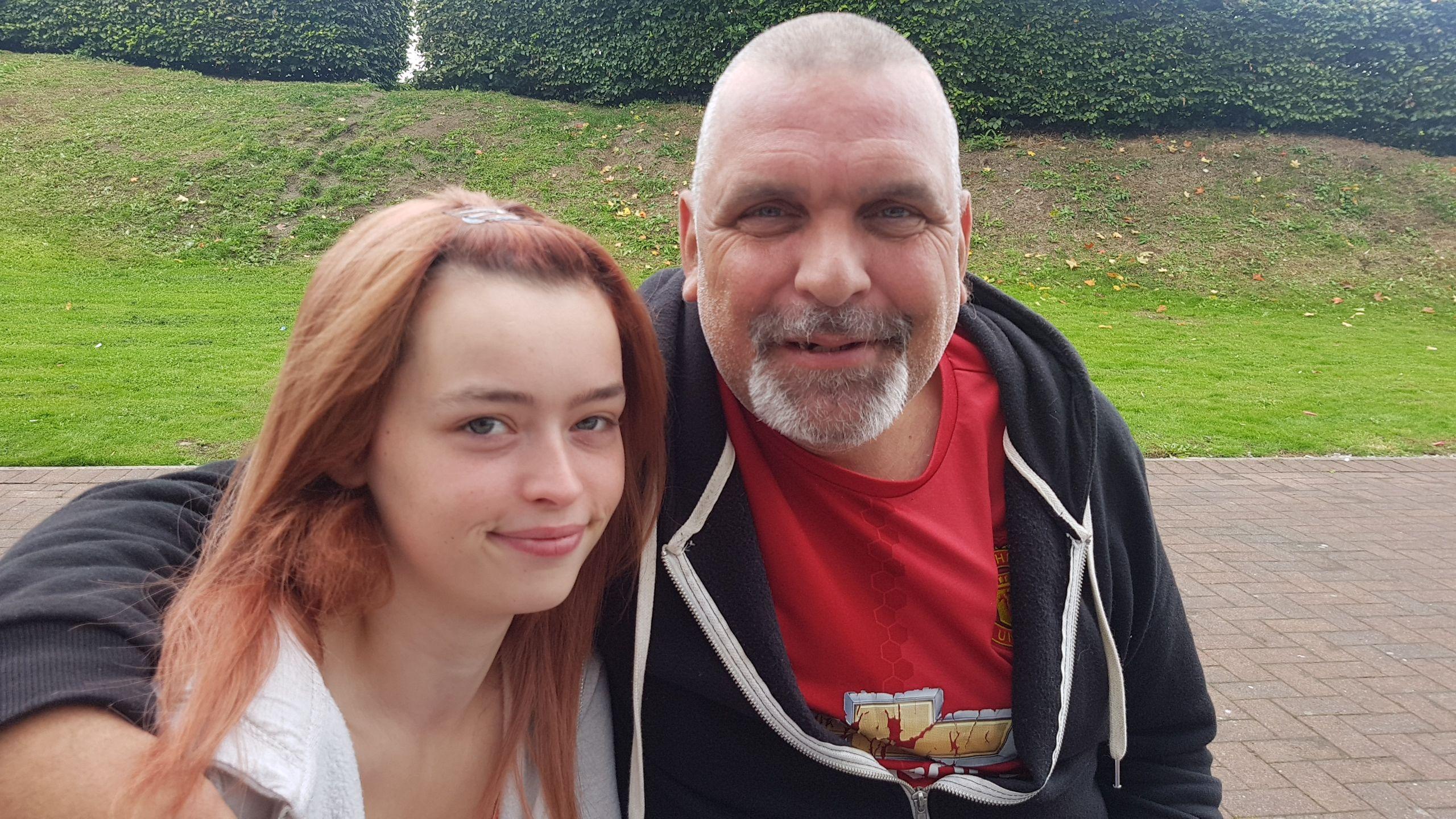 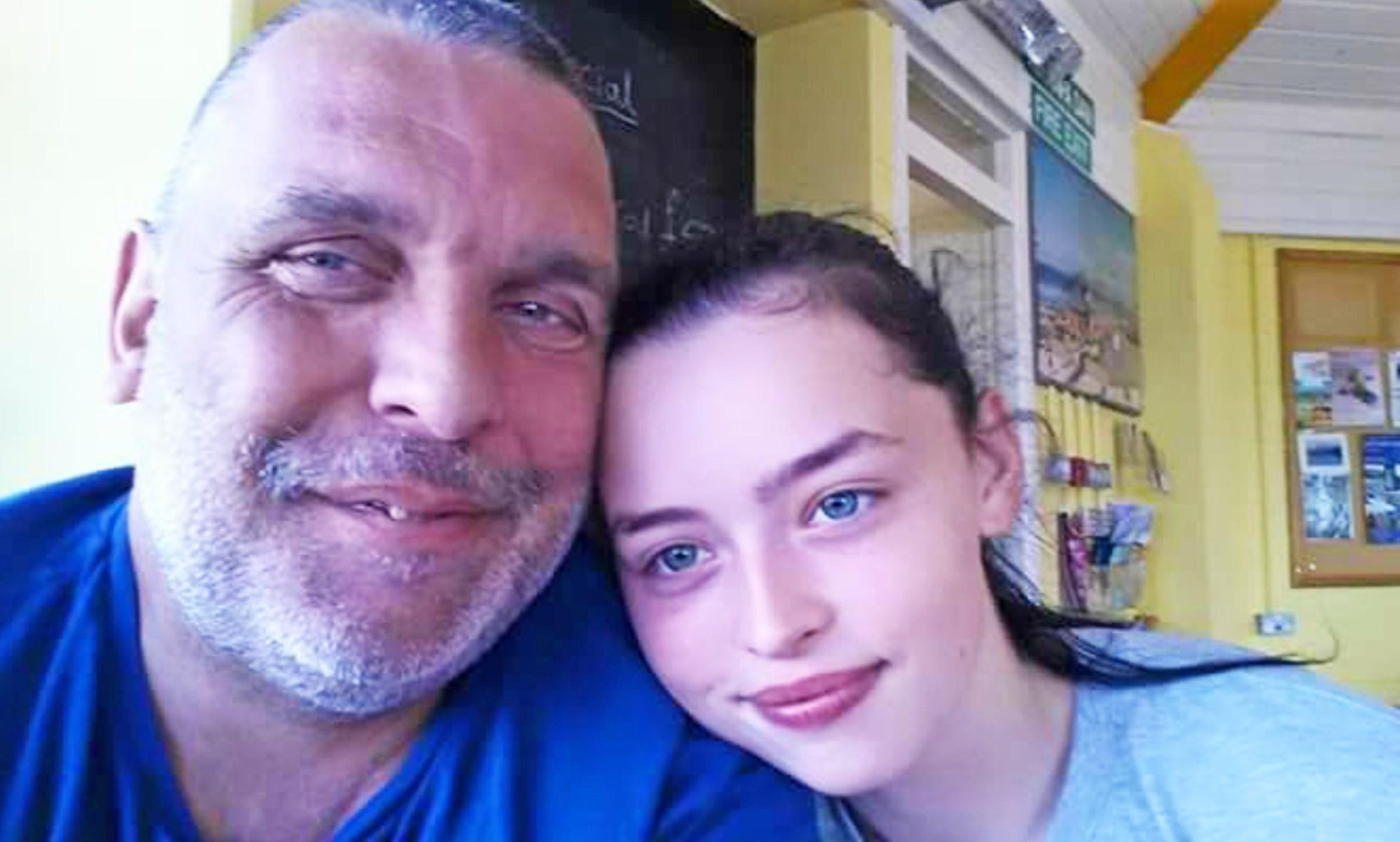 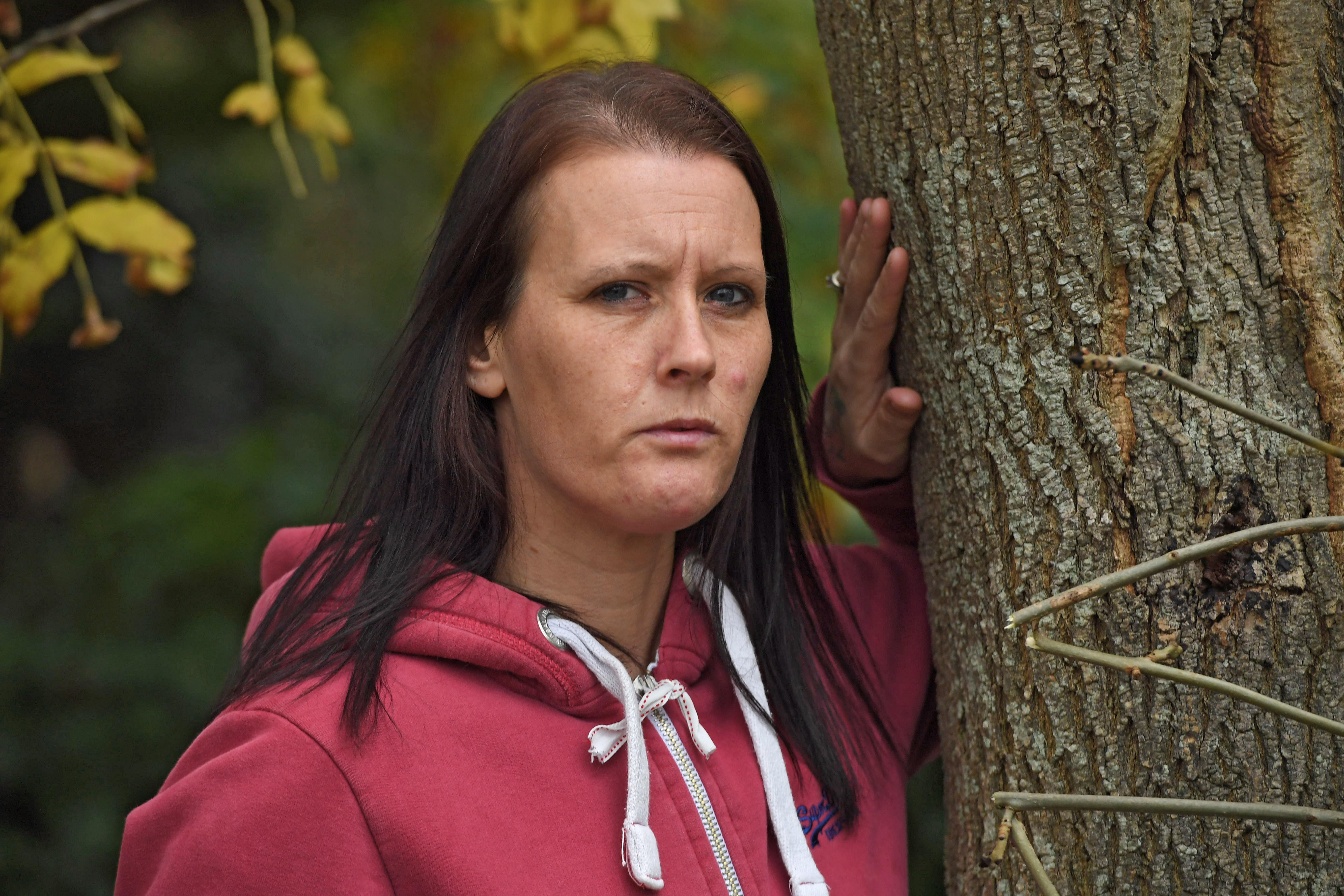 She said: "My son saw them kissing behind the living room door one evening and told me straight away.

“I confronted the pair of them but both denied it. They said my boy, who is from a previous relationship, was lying to get them in trouble.

“I knew my son wouldn’t lie about something so serious, though. That night, I made Andy sleep on the sofa. I was so upset because although things hadn’t been great for a while, I’d taken Beth in as a guest.

“Beth had been having problems… Andy offered to let her stay with us for a while. 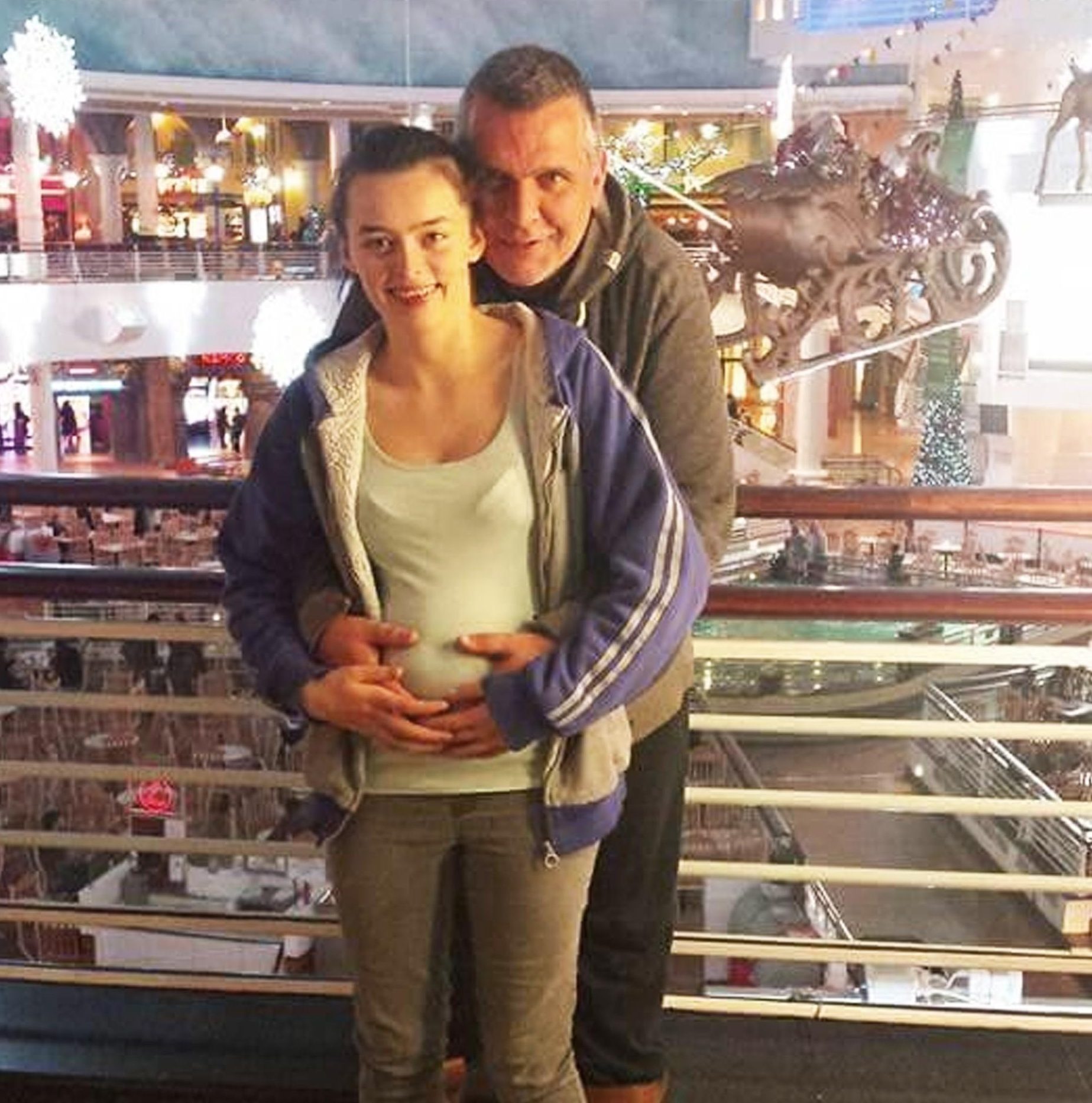 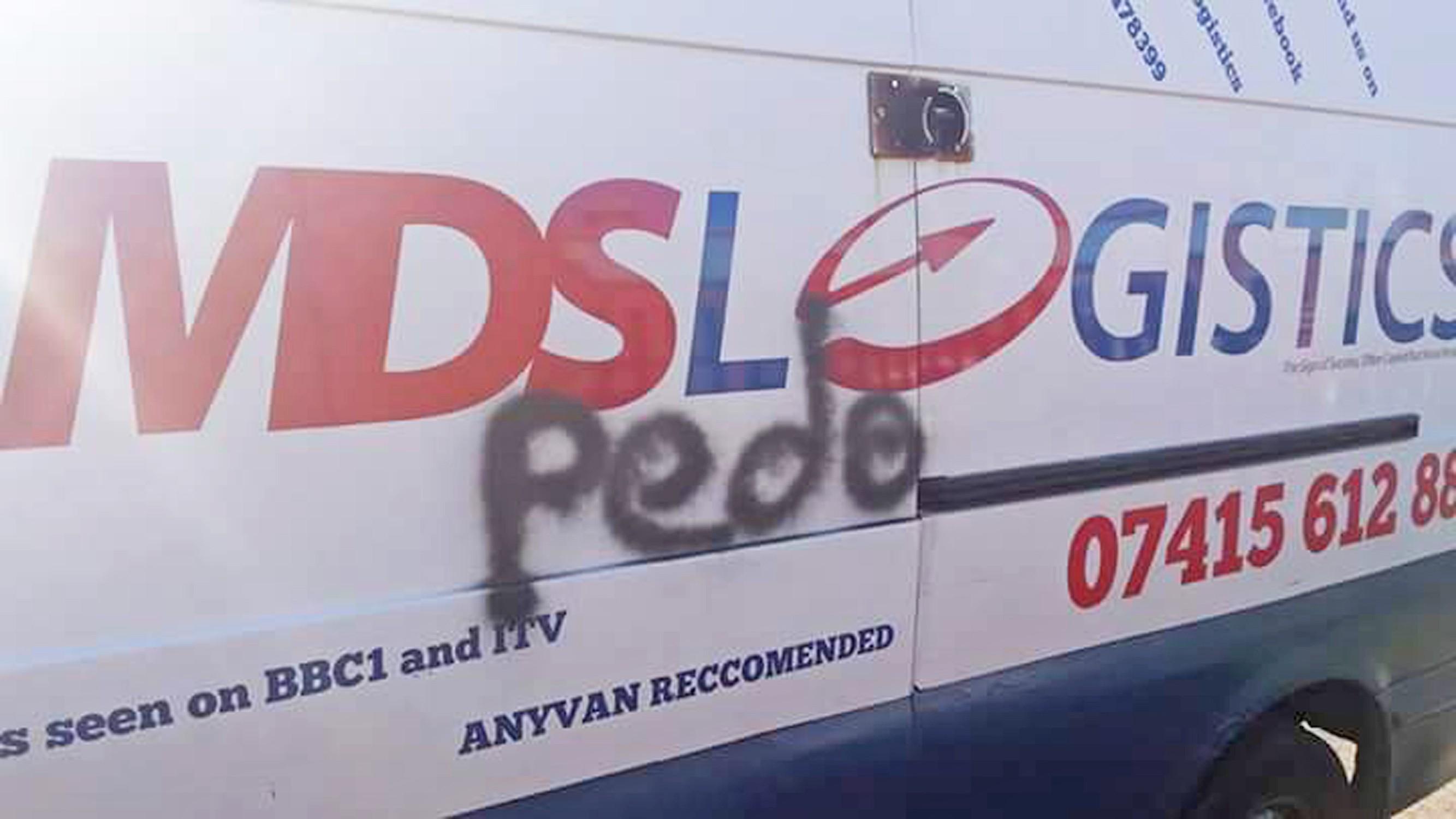 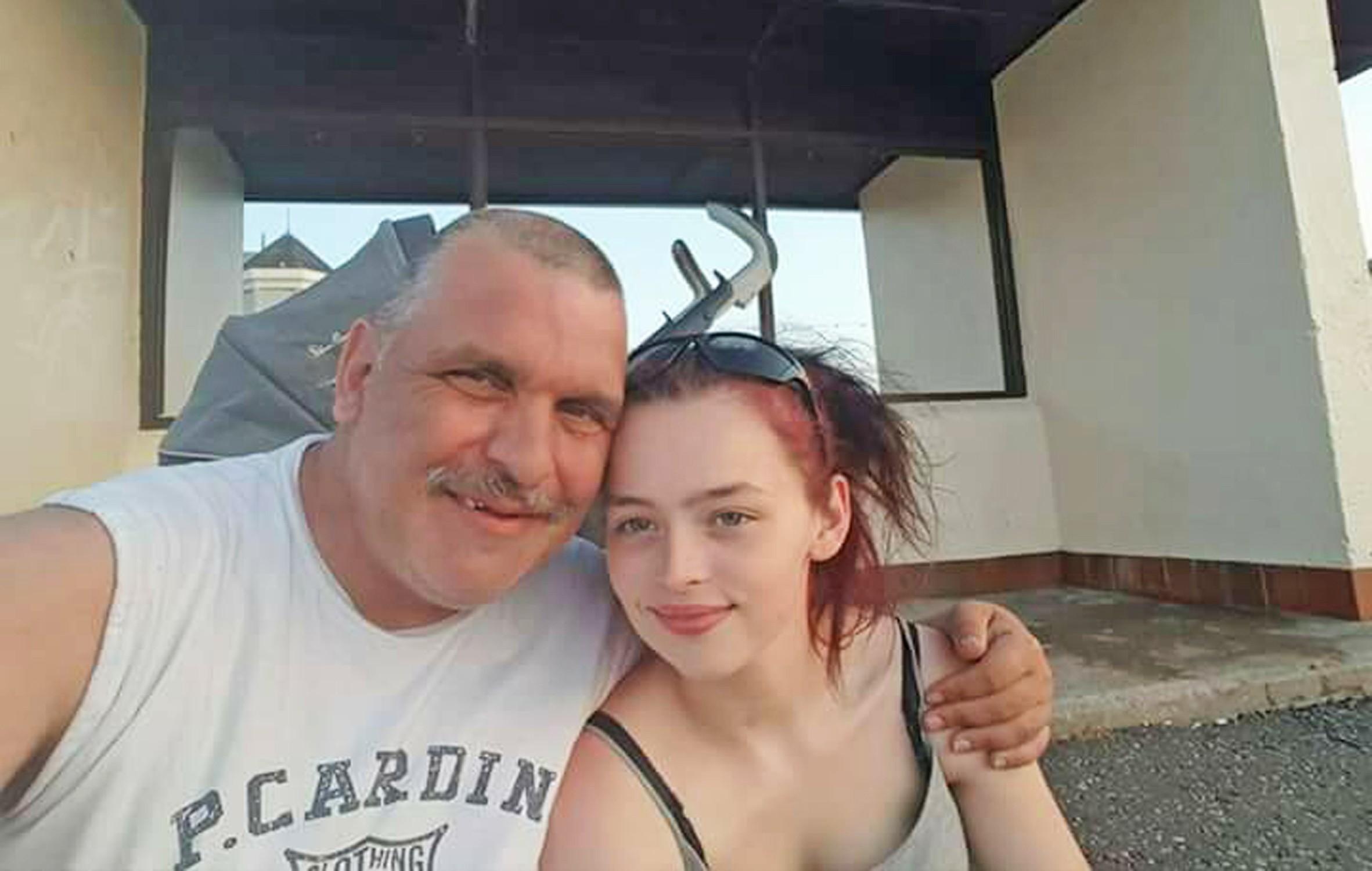 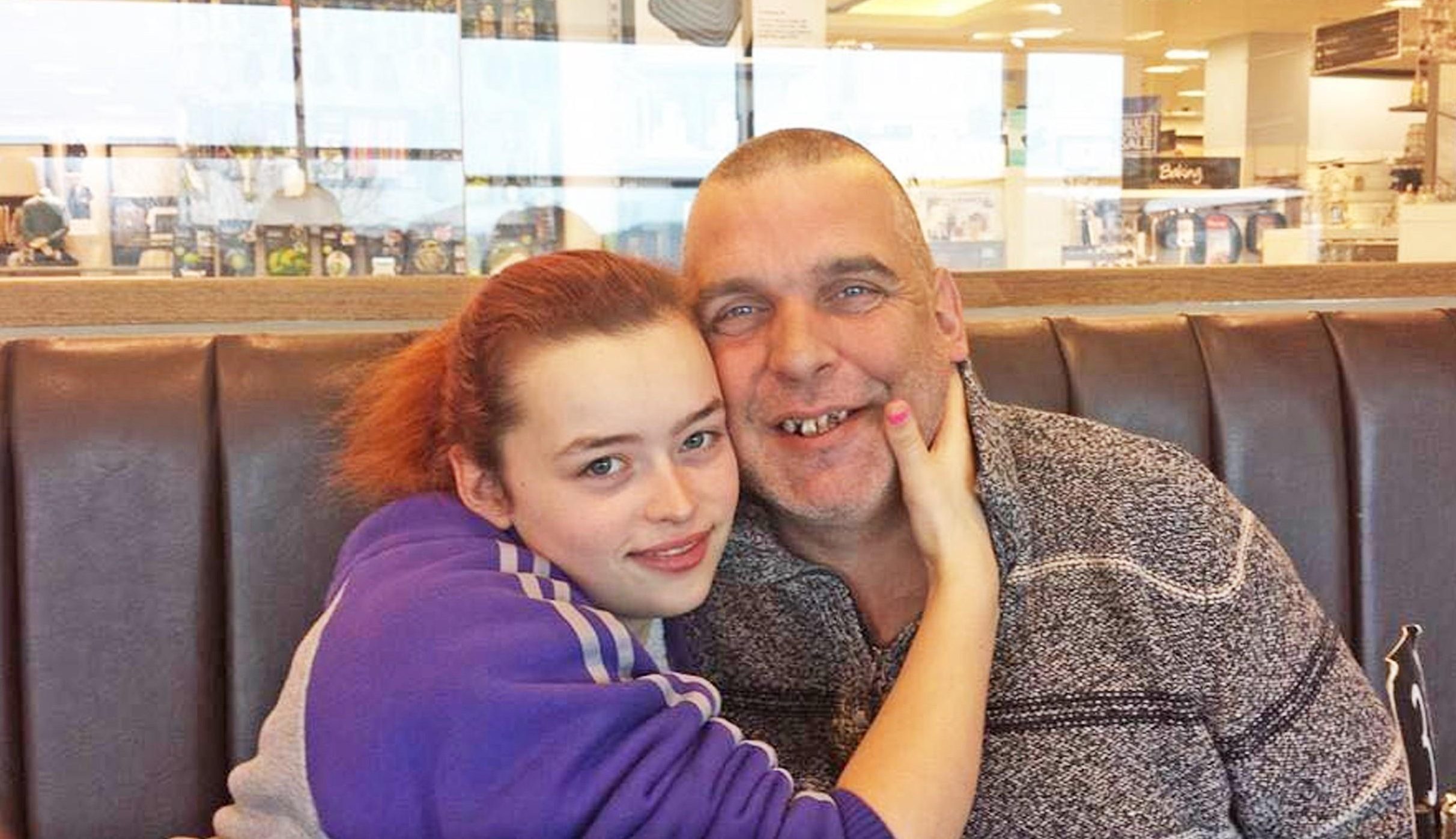 “The day after the kiss, Andy got up and left me, then the following day Beth left too and moved in with him.

“I have no feelings for him now. When I saw he was going to be on this TV show I just thought it was hilarious.

“I don’t wish Beth any ill, but my advice to her is to keep an eye on him because he will always be looking for a younger model.”

Andy and Beth now have two young children together – Timmy, 2 and one-year-old Conway.

When news of their relationship first broke, angry neighbours spray-painted 'Pedo' on the side of Andy's van.

Residents at the block of flats where the couple first moved in together said their claims of being hounded out of the area are 'lies'. 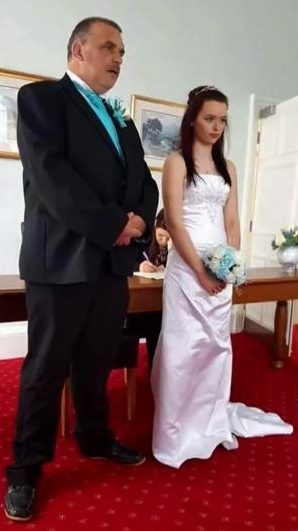 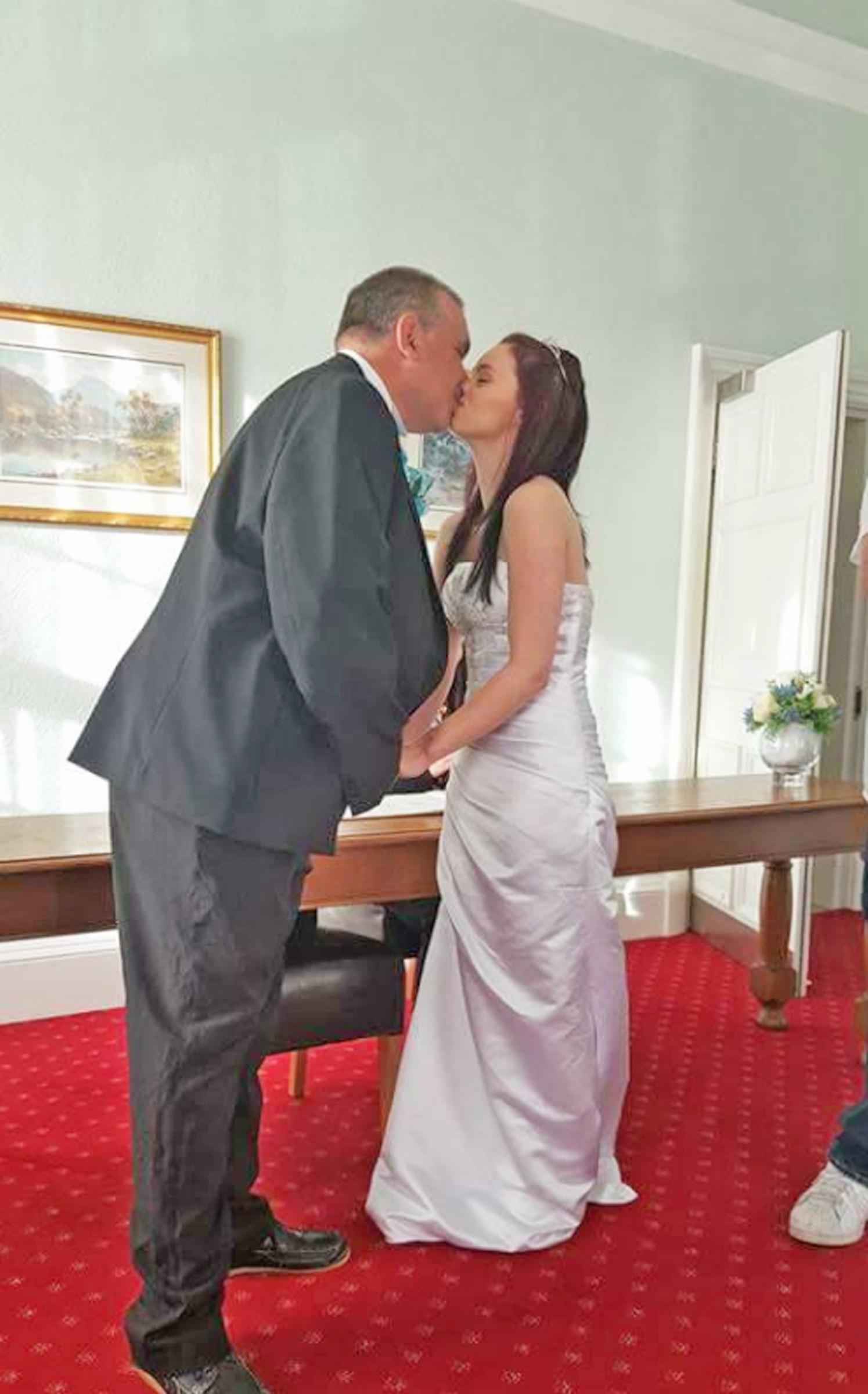 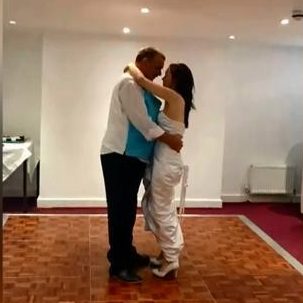 One neighbour, who asked not to be named, said: "The first time he met Beth was when she started babysitting for him and his ex-wife.

"Samantha found out he was seeing her, threw him out and he moved in here.

"We were glad to see the back of him because he was a nightmare, but we never hounded him out like he says. He's just trying to play the victim."

Another added: "He left because of debts. He used to have bailiffs and creditors turning up at the flat all the time because of all the money he owed.

"We still get them calling here now. And letters come to the block all the time which are clearly from debt recovery companies."

Beth is Andy's third wife and the couple told the Channel 5 show they don't care what people think about their 27-year age gap. 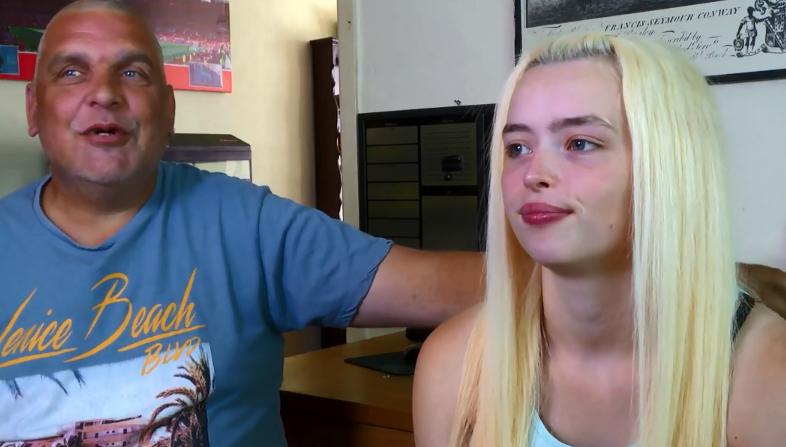 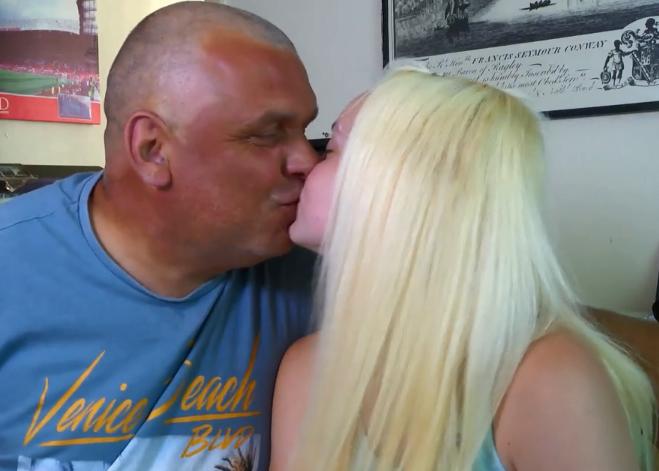 Andy said: "They made me feel like I was some sort of animal because I'm going out with a younger girl.

"No, I'm going out with a younger girl because this girl has asked me to go out with her which is a privilege to me and an honour to me to find someone that thinks that of me."

Beth, who is now a stay-at-home mum, said she "immediately fancied" the older man when they first met.

She added she was worried at first about what people would think, but revealed: "I couldn’t control my feelings for him."

When contacted by Sun Online, Mr Telford denied Beth had lived in his former marital home or that they had been caught kissing there.

He added that he had some debts in the past but denied having left Llandudno because of money problems.

He said: "My ex-wife just causes trouble, she lives for the drama. These are false allegations."