Creator of the Commission for Countering Extremism Sara Khan says that Islamists ‘use and abuse’ the notion of human rights.

She said fundamentalists shut down debate by accusing critics of being anti-Muslim, undermining a genuine struggle against bigotry.

‘Groups such as Hizb ut-Tahrir, for example – who traditionally rally against what they perceive to be western human rights – increasingly and cynically use human rights to promote Islamist ideology,’ Ms Khan said. 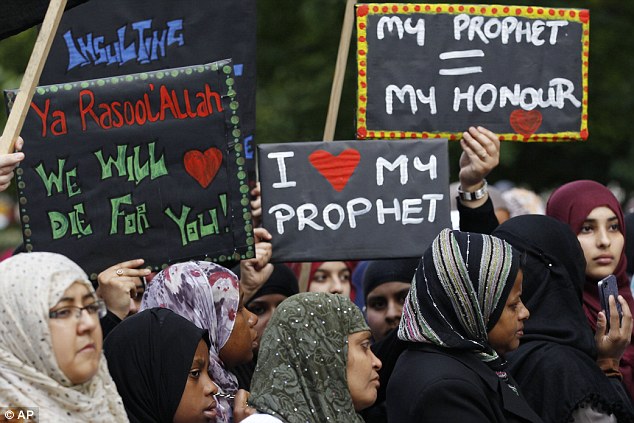 ‘They and their sympathisers weaponise Islamophobia in an attempt to shut down legitimate debate about Islamic extremism while undermining the general struggle against anti-Muslim hatred.’

She also said that white far-right groups had ‘repackaged’ racism with increased professionalism as they exploit social media, The Daily Telegraph reports.

Hizb ut-Tahrir has called for Shari’ah to be introduce under a caliphate and is proscribed in much of the Middle East as well as Europe.

A government report brands the group anti-Semitic, and previous campaigns include telling Muslims not to vote in elections because they consider democracy to be against Islam.

Downing Street has threatened to ban the group in Britain but has not yet followed through.

Ms Khan made the remarks at an education charity launch aimed at promoting British Values in schools.

Counter-extremism expert and charity trustee Kamal Hanif believes that primary pupils need to learn about democracy, the rule of law and tolerance to counter the potentially poisonous views of family members. 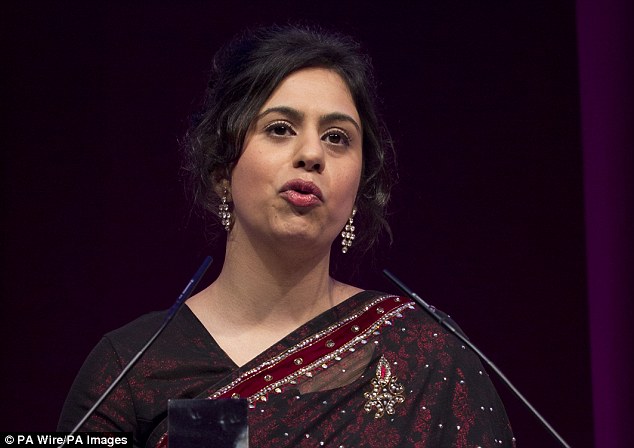 He believes that this could prevent toxic ideologies being embedded in children’s thinking.

Mr Hanif was tasked with salvaging three schools at the centre of the alleged Trojan Horse plot in Birmingham.

A number of schools in the West Midlands were accused of enforcing Islamist practices in the classroom.

Schools have been required to promote British values since  2014 in a move to purge extremism.

But Mr Hanif says the focus has been concentrated on secondary schools and called for more to be done for younger pupils.

He said: ‘Groups… increasingly and cynically use human rights to promote Islamist ideology.’

Jeremy Clarkson: The Grand Tour host hits out at BBC ‘You are doing it again!’

Below Deck Med's Hannah Ferrier on Being Fired over Valium: 'It's Not Something I Was Hiding'