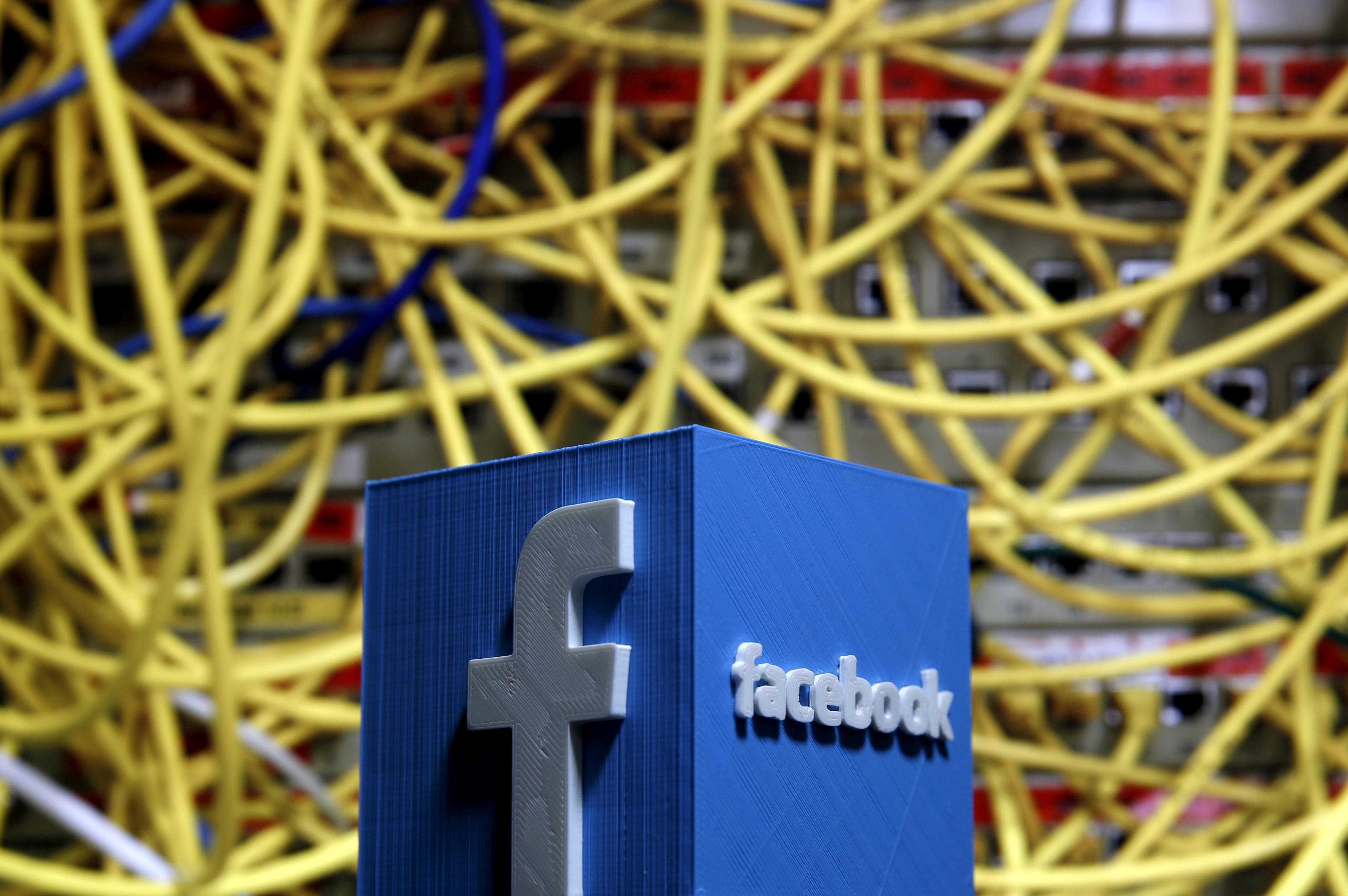 SYDNEY (Reuters) – Social media giant Facebook Inc said on Friday it would block electoral advertisements purchased outside Australia from being displayed there ahead of a national election due in May.

“Combating foreign interference is a key pillar of our approach to safeguarding elections on our platform,” Facebook Director of Policy for Australia and New Zealand, Mia Garlick, said in a statement. “We’re temporarily not allowing electoral ads purchased from outside Australia ahead of the election in May.”

Facebook and Alphabet Inc’s Google have been facing political and regulatory scrutiny in Australia and around the world as lawmakers wrestle with the large and growing influence of the powerful online platforms in public life.

Australia on Thursday passed new laws allowing big fines for social media firms if violent content is not removed quickly, a move in response to a lone gunman live streaming his attack on two mosques in Christchurch last month.

Australia’s Prime Minister Scott Morrison is expected to imminently call a general election due by the end of next month.

See Every Look From the Grammys Red Carpet and Beyond