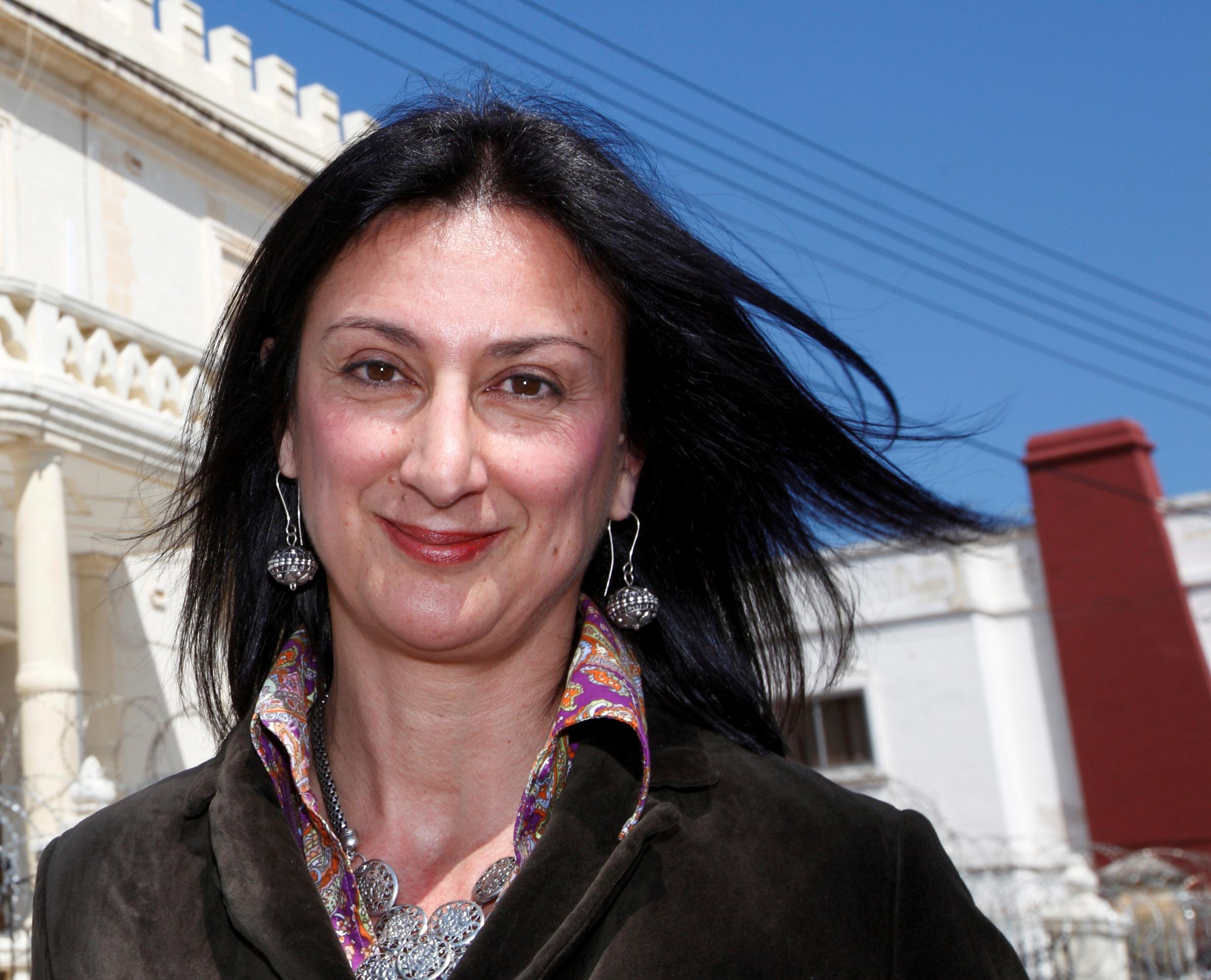 Vince Muscat – also accused of planting bomb and indicted for Daphne’s murder. He has secretly assisted police with the murder inquiry since April 2018, claims he acted only as driver for brothers.

Melvin Theuma – taxi driver and alleged organiser of illegal gambling syndicate. Has been officially pardoned in return for testimony that he acted as “middleman” in passing contract to kill Daphne.

Yorgen Fenech – prominent businessman under arrest on suspicion of commissioning the murder.

Woman asks if her LBD is suitable for a night out… so what do you think?