A FAMILY has been BANNED from putting up Christmas lights on their own home over health and safety fears about "slippery grass".

Roger Clifford, 73, was left "wounded and gobsmacked" after the council refused to allow his renowned Christmas lights display in Feock, Cornwall. 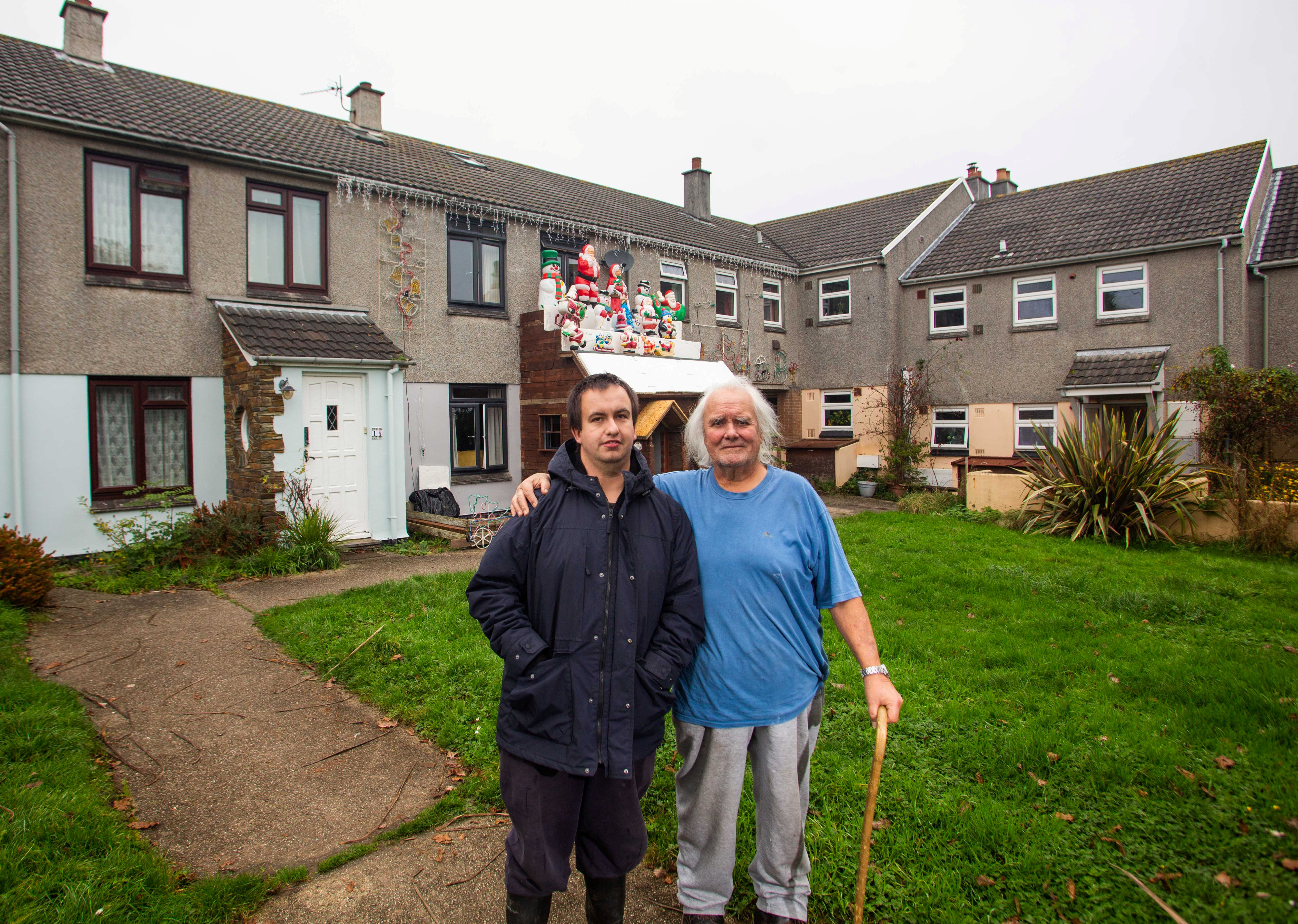 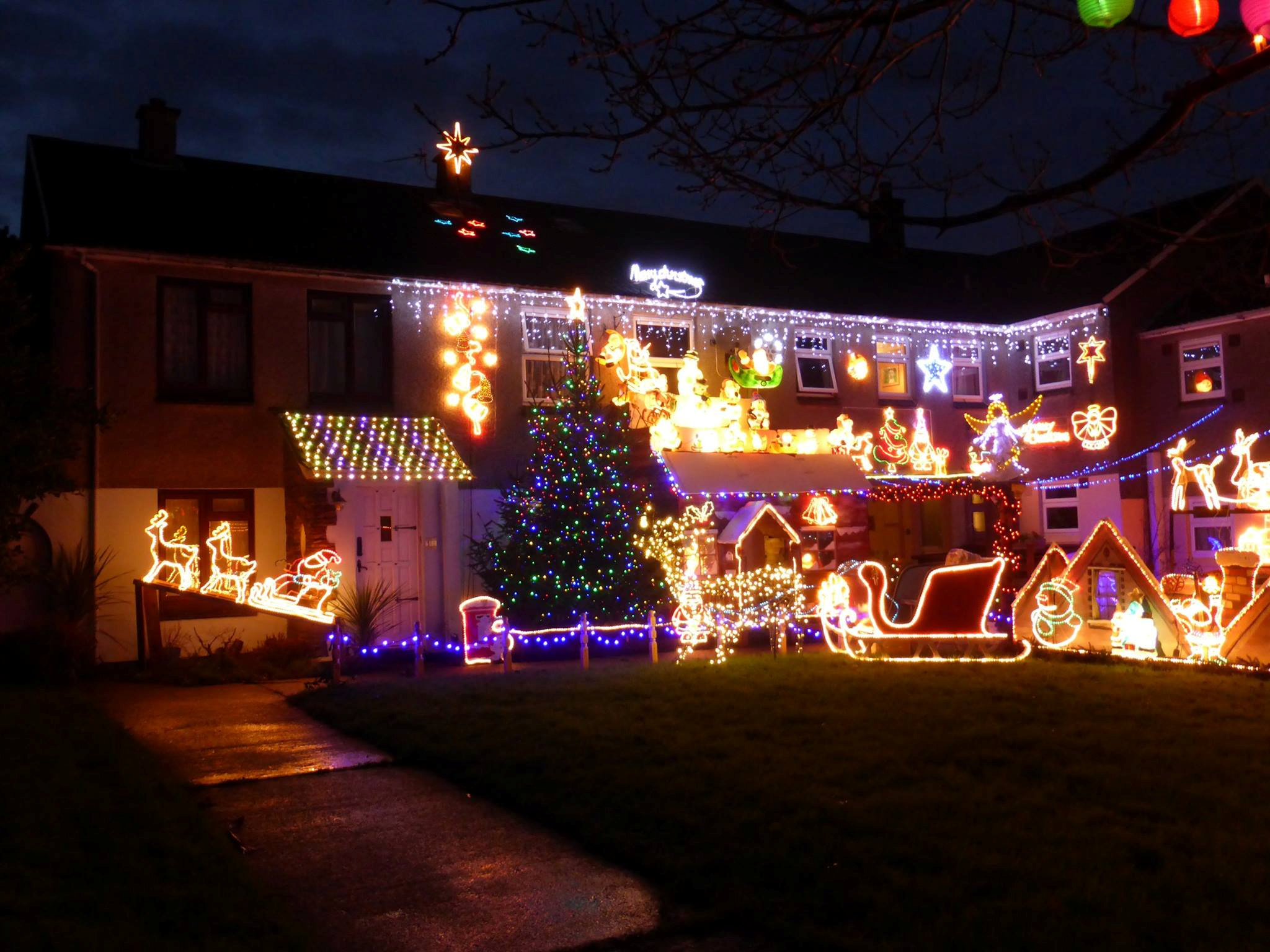 For 20 years, Brits have travel for miles to gaze in awe at the twinkling lights, lit-up Father Christmas and glowing Rudolf reindeer.

Housing association Cornwall Housing – which owns the surrounding land in their cul-de-sac – told them they "can't put on the display this Christmas – or in future years".

"But we have yet to be given a good enough reason – it's a communal area outside, that we put virtually a full-size Father Christmas sleigh on, and inflatable reindeer," he added.

"In previous years, children would sit in it and have their photographs taken and we've even got a castle that we built and was part of the old cathedral display on the Trafalgar Roundabout in Truro.

"We've gone to a lot of time and trouble putting on quite the show each year but we don't mind because we know how many families and children come out to enjoy it.

"People from outside Cornwall even travel to look at it."

His display also includes a scaled-down version of the famous illuminated Coca Cola truck, and a huge light-up castle.

The family have built up their Christmas lights collection gradually every year since starting in 1996.

They had to take a year out last Christmas because of the pandemic but planned an extra-special display this December.

"After the 18 months every has suffered, we thought people deserved a good cheering up" said Roger.

"We decided ourselves not to do it last year because everyone was in lockdown.

"But people love it and my son wanted to do it this year.

"We've had people come around already to see what we've put up and this is how it goes. People tell their friends about the lights and it sort of snowballs from there".

His wife Elizabeth, 71, and son Ryan, 28, are also furious that Cornwall Housing has put the kibosh on this year's plans after more than two decades.

"We've had visitors to Cornwall from as far as Dubai come out and say how good it was.

"People from all over the country that come down at Christmas time to visit relatives, or for a Christmas break, come each year to see it" said Roger.

"We have had no problems from anyone else previously but a new housing officer has come in and told us no.

"The old housing officers used to come out and have a look at them, not to question them but to see the show." 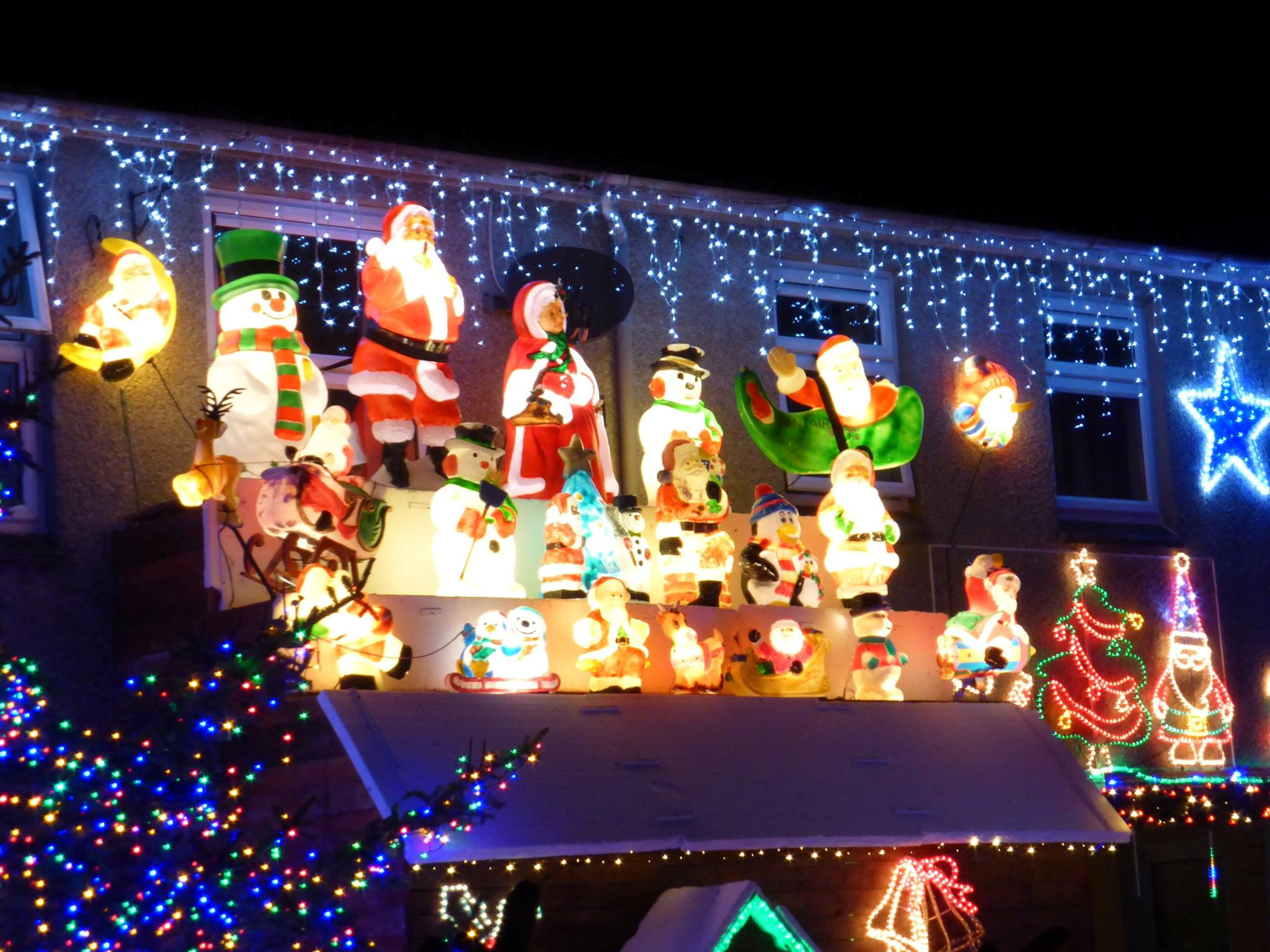 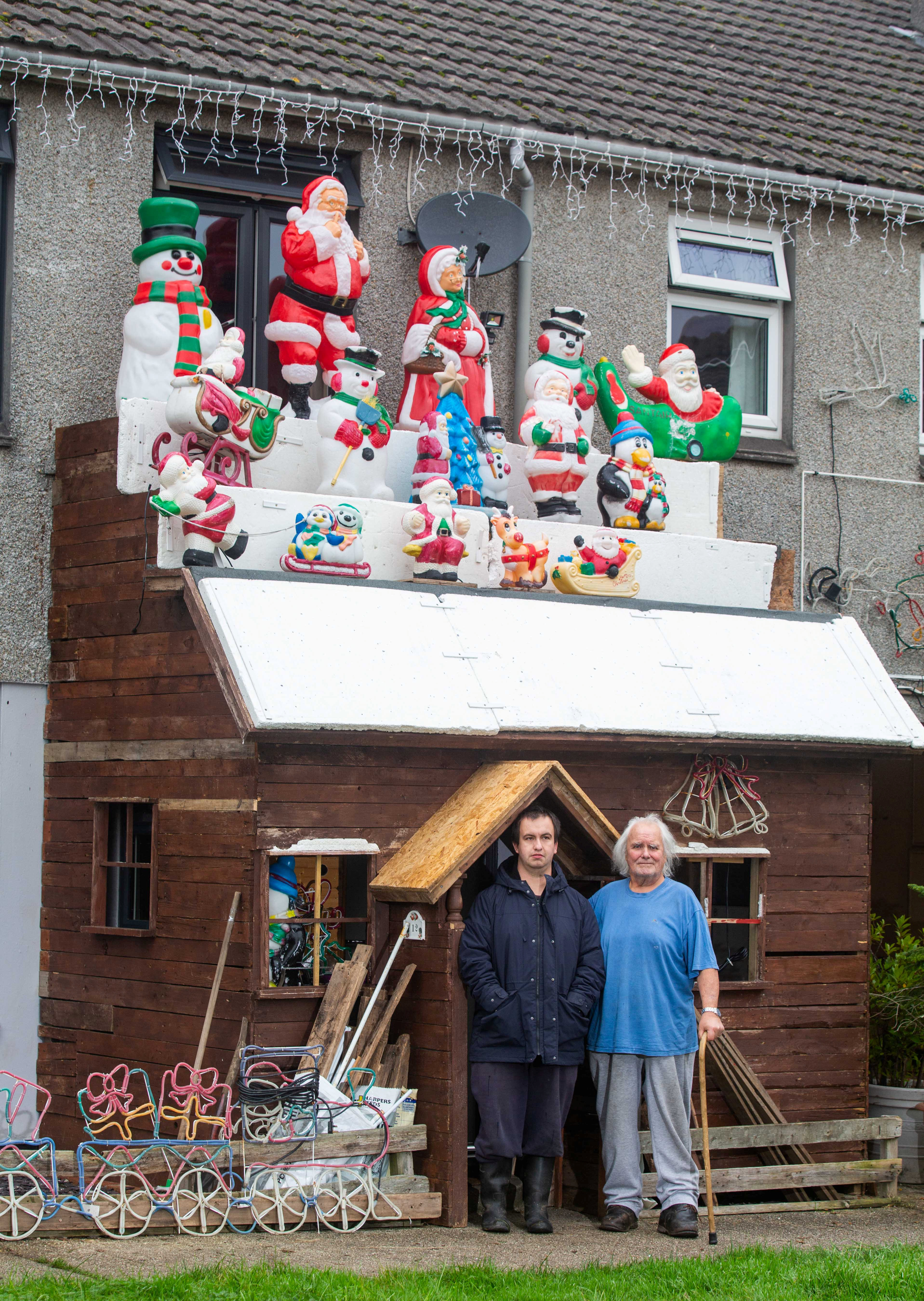 It’s not our fault! WHO will probe China’s claim Covid was IMPORTED through frozen food