A FAMILY fined £11,200 after hosting 24 relatives at a house party have defended their actions – and claimed: 'We know they didn't have Covid.'

All 14 adults at the bash, which took place in a small flat in Mansfield, Nottinghamshire, have been slapped with £800 fines. 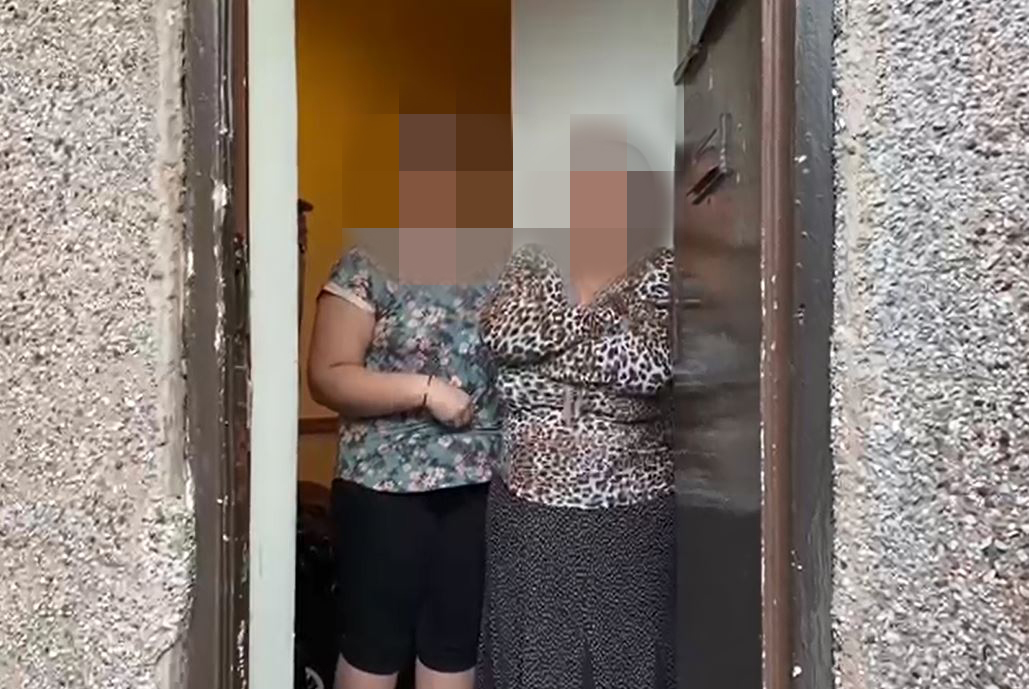 Some of those found by cops inside the property had travelled from Birmingham – 62 miles away – for the celebration and barbecue.

But the unrepentant family, who organised the event last Thursday told NottinghamshireLive: "It was our family – we know they don't have coronavirus."

And they admitted they "didn't think about" breaking national lockdown rules.

"We know that they don't have coronavirus, because it was our family."

When asked if they were sure no members of their family had coronavirus, they replied: "Yes".

But when asked if visitors had been tested for the deadly bug, they replied: "They didn't have symptoms or anything." 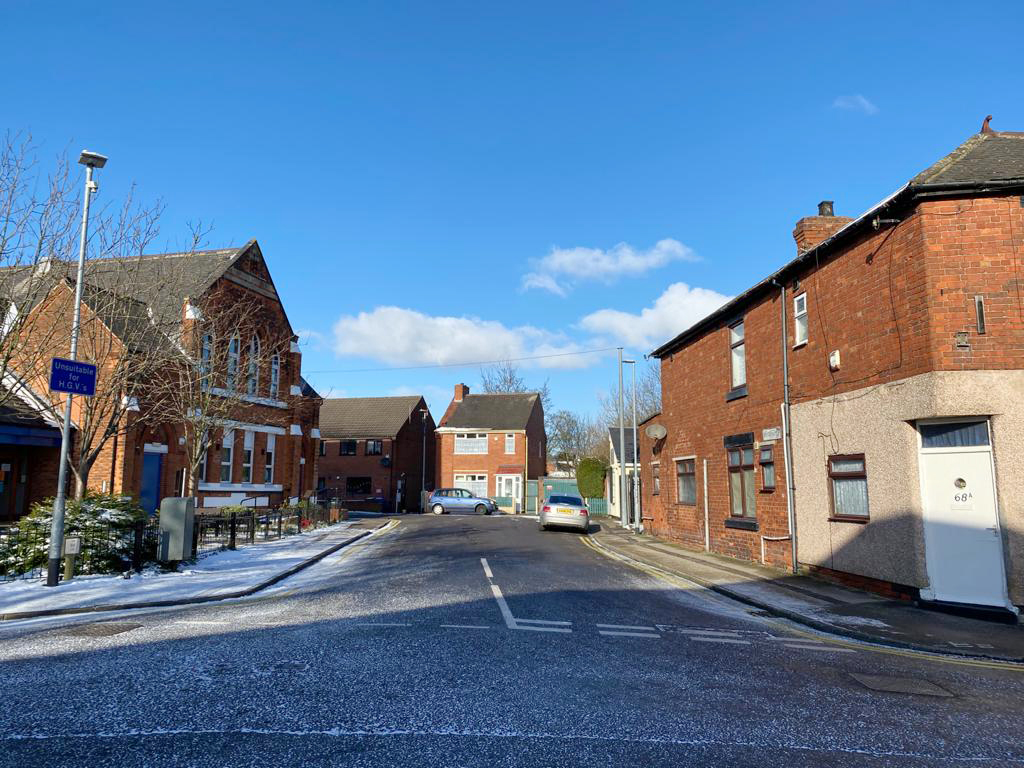 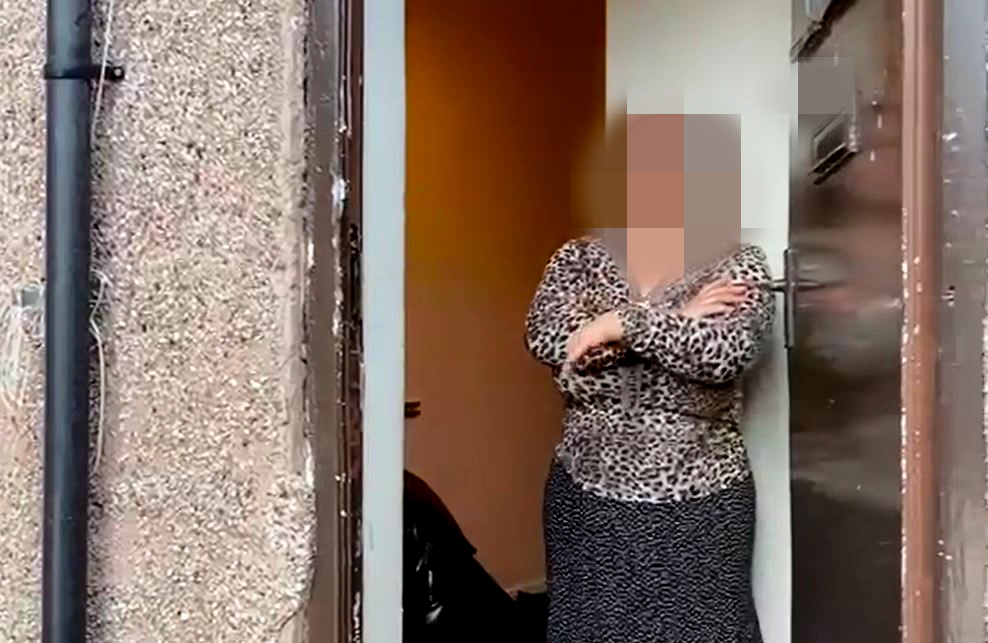 Nottinghamshire Police were called to the property at around 3pm on February 4.

Neighbours had phoned the force after spotting party banners and a family barbecue.

Officers found the adults with 10 kids inside the apartment, and discovered the event was a first birthday party.

The £800 fines were introduced by Priti Patel in late January after cops around the country were forced to deal with a slew of parties.

They can be issued for any gathering of more than 15 people, and double for each repeat offence to a maximum of £6,400.

People living nearby have described the family's actions as "selfish".

Michael Melbourne, 74, who lives on the street, said: "They should get fined.

"I have got cancer and my wife is not very good, and we've been more or less self isolating together since March 13, 2020.

"It has been horrendous. We've got five grandkids and five great-grandchildren and we haven't seen them all this time."

It's clear that there's still a minority of people who think the rules don't apply to them.

Ryan James, 28, said: "It is selfish this far into lockdown, especially with it being a first birthday party – they're not for the children as they won't remember it.

"It is a party for the adults' benefit. If more people take the rules seriously now it will make it easier for us to get out of lockdown."

Assistant Chief Constable Steve Cooper, of Nottinghamshire Police, said: "It's very disappointing to hear that officers had to break up another large gathering in the county.

"It's clear that there's still a minority of people who think the rules don't apply to them or that they can make up their own versions of the guidelines.

"When we attend a party we will firstly encourage people to disperse safely.

"We would appeal to all local residents to comply with the Covid-19 regulations which are there to protect everyone.

"It is the case that people are being issued fines for breaching the regulations, but more importantly the virus is spreading rapidly throughout the community and people are dying."

'The Mandalorian': Early Designs of Baby Yoda Reveal He Wasn't Always So Cute

Tesco to sell unwashed potatoes for first time since 1970s

The Week in Tech: How Much Regulation Is Too Much?