THE family of a “beautiful and amazing” eight-year-old girl who was killed by a falling tree branch has told how her younger sister needed brain surgery after the tragic accident.

Maisy Mayne died from severe head trauma in the freak accident while on a walk with her family in the aftermath of Storm Ellen in Kent. 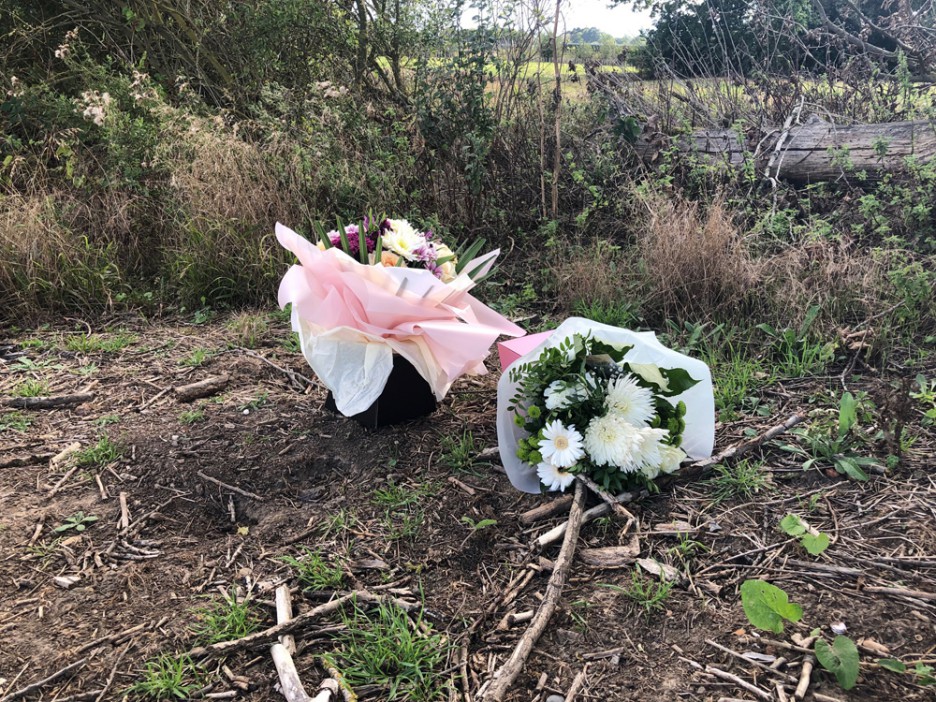 Now the heartbroken family has revealed on a fundraising page that her younger sister Isla was also struck by the tree and had to be airlifted to hospital for life-saving brain surgery.

The family thanked King's Hospital for saving their younger daughter’s life – and said without their help “we’d have lost both our girls”.

They wrote: "We have set up these charities to donate to because the Kings hospital saved Isla's life after needing brain surgery from this tragic accident.

“The air ambulance for treating her at the scene and getting her to the hospital.

"The Rhys Daniels charity have given us a place to stay right by the hospital so we can be with Isla whilst she recovers.

"All of these are amazing charities without them we'd have lost both our girls.”

The Mayne family also paid tribute to their beloved daughter on the funeralguide.com page, created in her memory.

They wrote: "In loving memory of Maisy Elizabeth Susan Mayne who was tragically taken on August 21, 2020, aged 8 years. 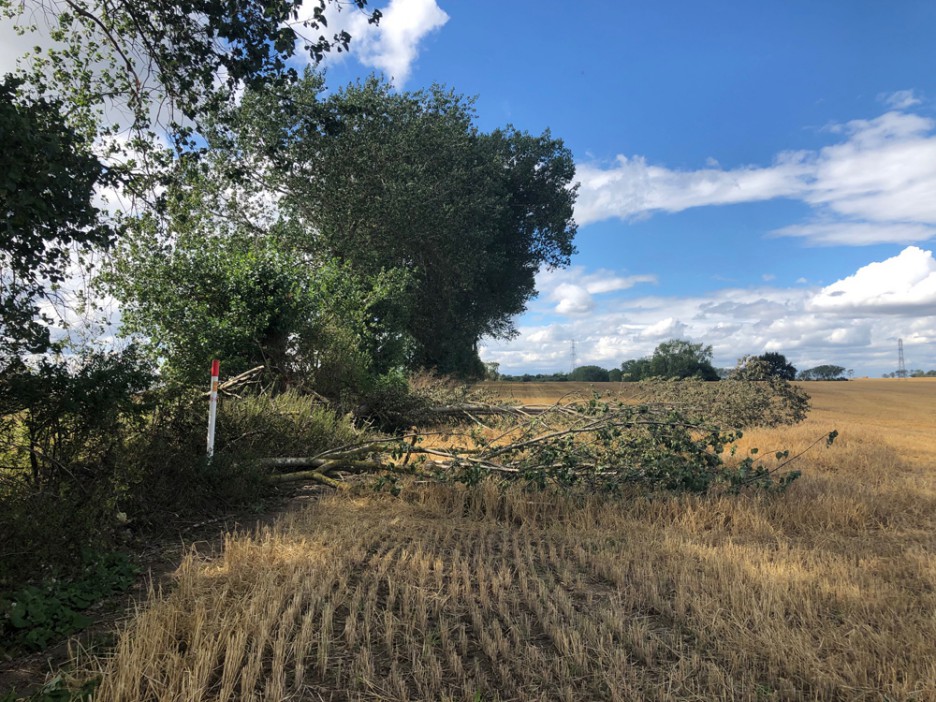 "Our Maisy, our beautiful girl and amazing big sister to William and Isla.

"We will miss you so, so much darling xxxx”

So far at least £5,990 has been raised for the charities on the page.

Maisy was on a country walk with her family on August 21 near Sittingbourne when tragedy struck.

Both Maisy and Isla were hit by a falling tree branch in the rural area.

Emergency services rushed to the footpath, which was in a remote field.

Maisy was pronounced dead at the scene, while her sister Isla was airlifted to King's College Hospital in London with serious injuries.

Opening an inquest into Maisy's death last week, Coroner Sonia Hayes told County Hall in Maidstone she had suffered a "traumatic head injury when a tree branch fell on her" and gave the cause of death as "severe head trauma".

Speaking of the horror accident, one eyewitness described how a woman ran towards her and pleaded for help in a desperate bid to save the children.

She said: "I heard this woman shouting as she came running across the field with no shoes on so I walked over.

"She rushed towards me and was screaming for anyone to help. The woman started crying and said her niece had just been hit by a tree.

"I asked her if she was alright. She seemed very, very panicked.

"As I walked up and down trying to help her, at least 15 emergency service vehicles came flying past me."

Tributes have since poured in for Maisy, who was born and raised in Sittingbourne.

A note attached to a bouquet of flowers left where she died, read: "To my beautiful niece, I love you. May you rest in peace. Love your uncle and beautiful cousins."

A white teddy bear was also later tied to a fence post in her memory.

Councillor Corrie Woodford, who represents the Bobbing, Iwade and Lower Halstow ward on Swale Borough Council, said: "My condolences go out to everybody involved.

"It’s so heartbreaking for the family and friends and they are all in my thoughts."

The inquest was adjourned until November 17 in Maidstone.

The fundraising page can be found here: https://www.funeralguide.co.uk/obituaries/80630 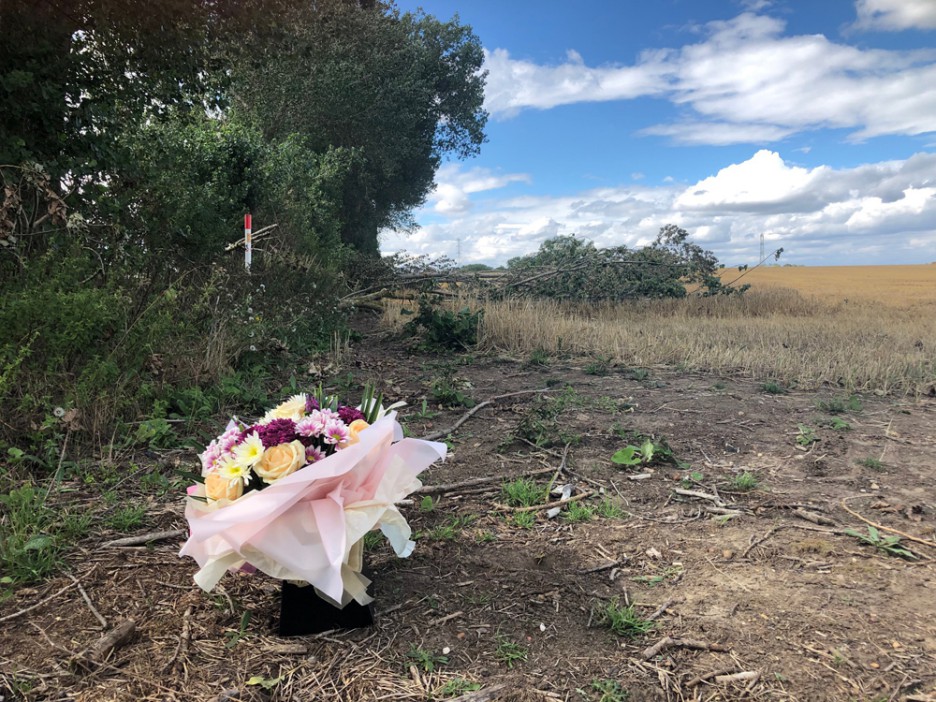 Harper Finkle in 'Wizards of Waverly Place' 'Memba Her?!

Most Victorian students will learn from home when school resumes: Premier

'DWTS' Season 27: Get The Lowdown On The Voting And Phone Numbers For Your Favorite Fall Couple