The Madley's, from West Yorkshire, say they had to paddle through flood water every day and attempted to sun themselves on a disappointing beach, very different to the one featured in the brochure. 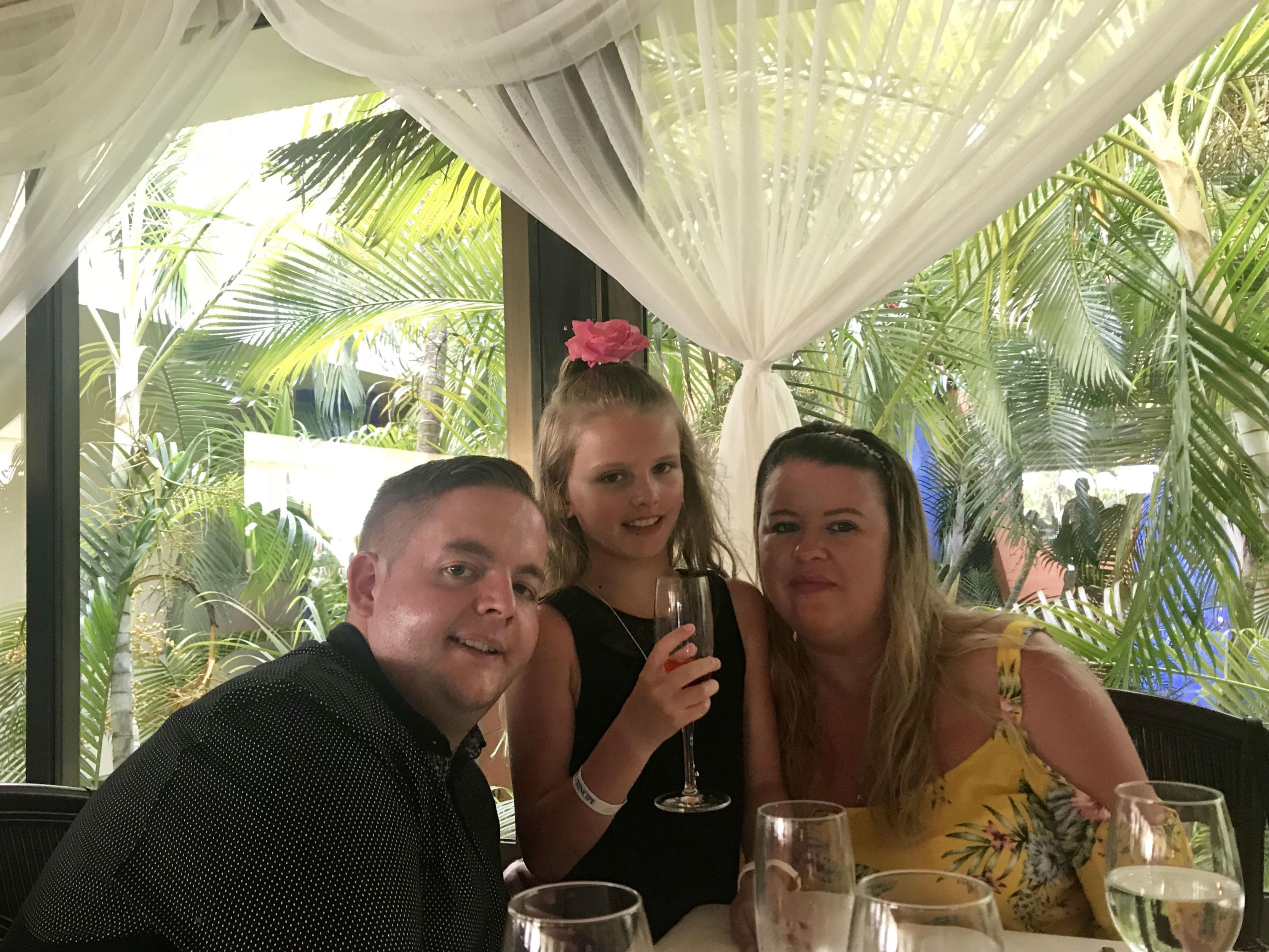 Heavy rain brought down part of the ceiling at the Bahia Principe Coba Hotel in Riviera Maya, Yucatan.

And Madison, nine, suffered a head injury after slipping on a wet floor during their two-week stay.

The British Gas engineer said he only ate in the hotel's restaurants and was diagnosed with the illness after returning home. 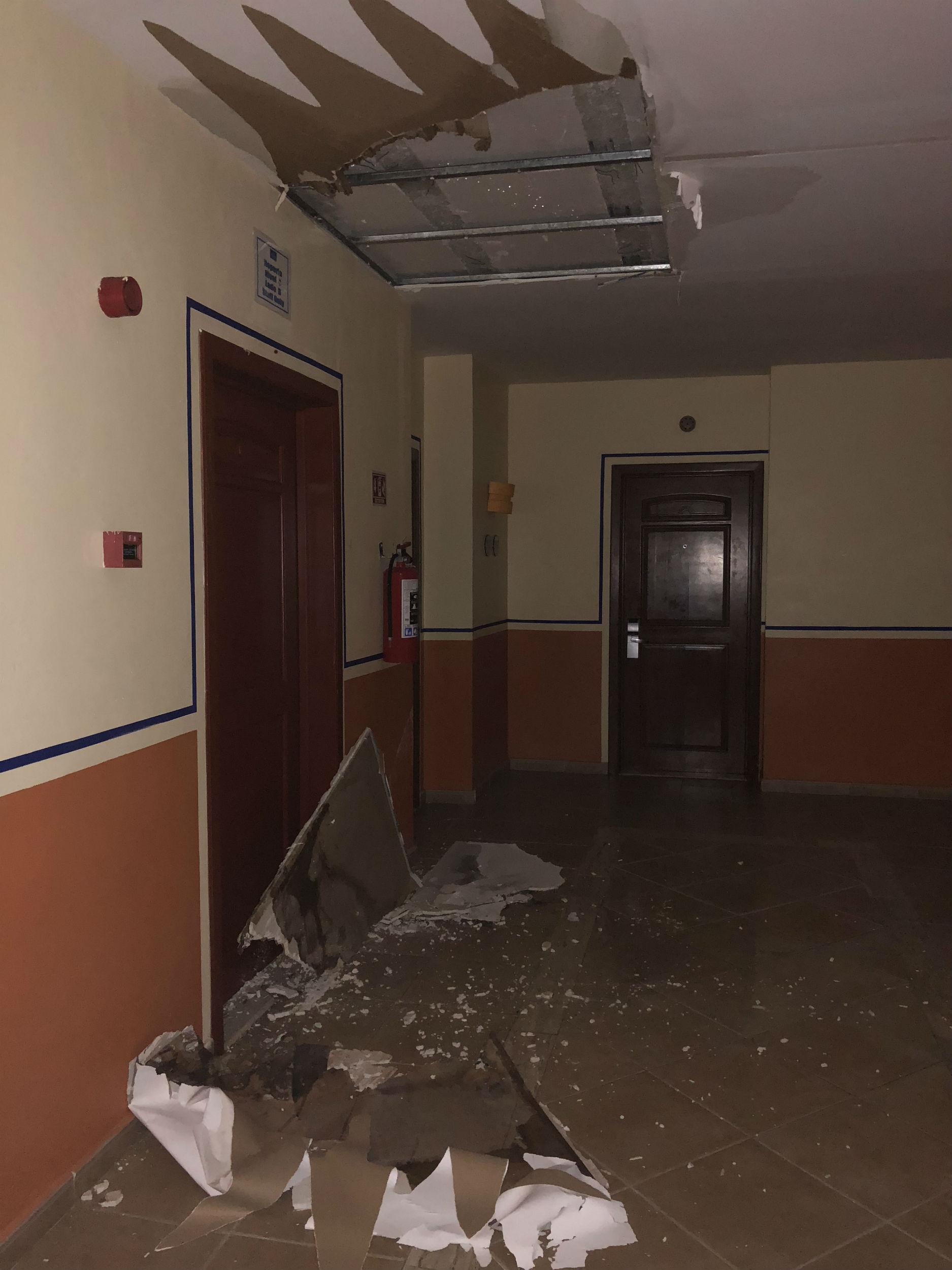 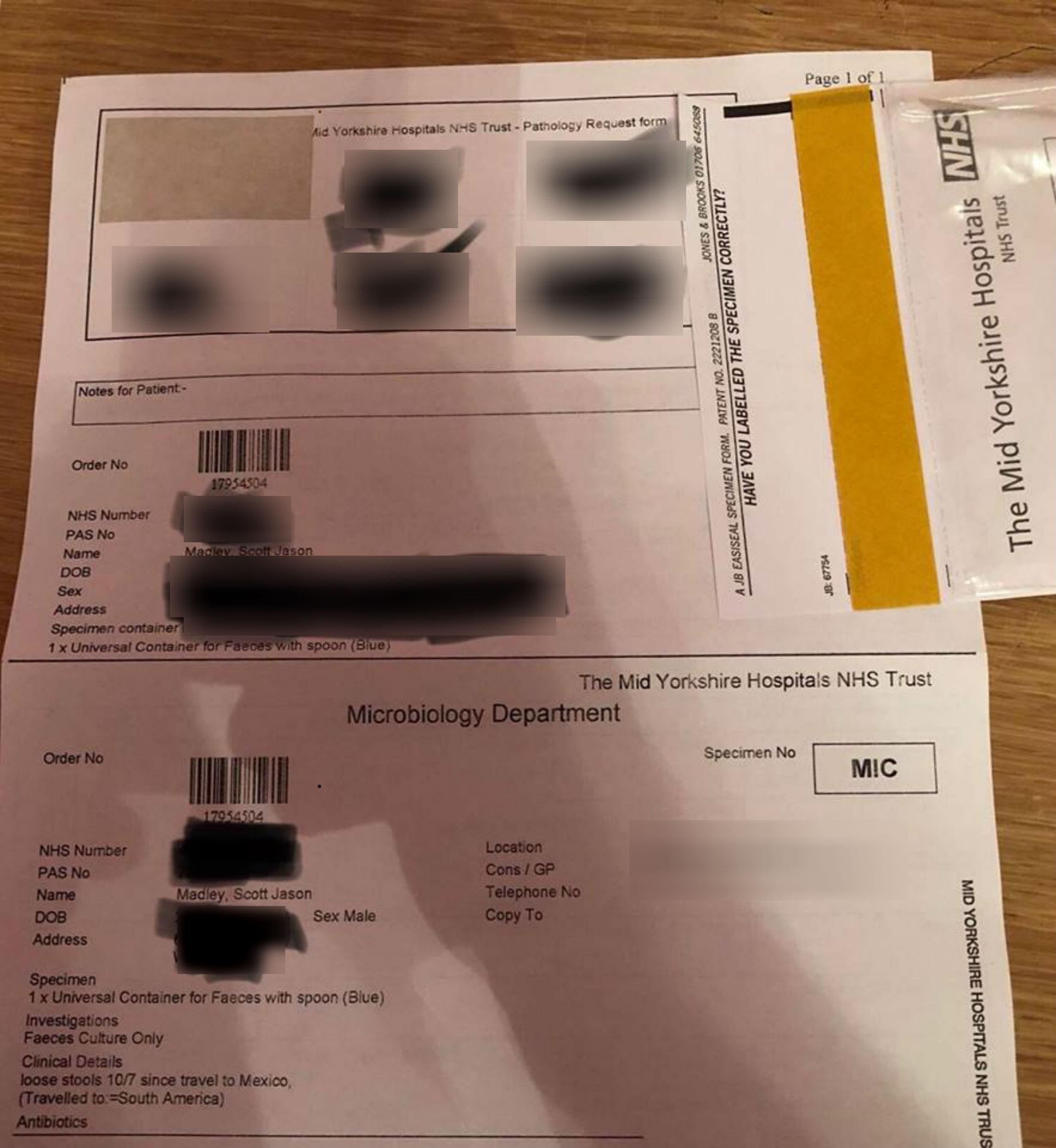 Scott voiced his frustration on social media at the weekend after their June holiday.

He claimed the family have complained about the illness, condition of the hotel and other problems they encountered, but that TUI have ignored them.

Scott and his wife, Tammy, 27, are now demanding holiday firm TUI investigate for the health and safety of other holidaymakers.

The irked dad wrote: “Upon arrival our room was flooded. We reported it immediately and it was mopped out.

"It became apparent that the leak was coming through the ceiling and a simple mop up wasn’t going to solve the issue.

“I reported it to the TUI representative who was not interested and stated everyone has room problems."

He added: “Then a few days later at 5:30am I was woken by a loud crash. The ceiling had fallen down. The same one I had been reporting." 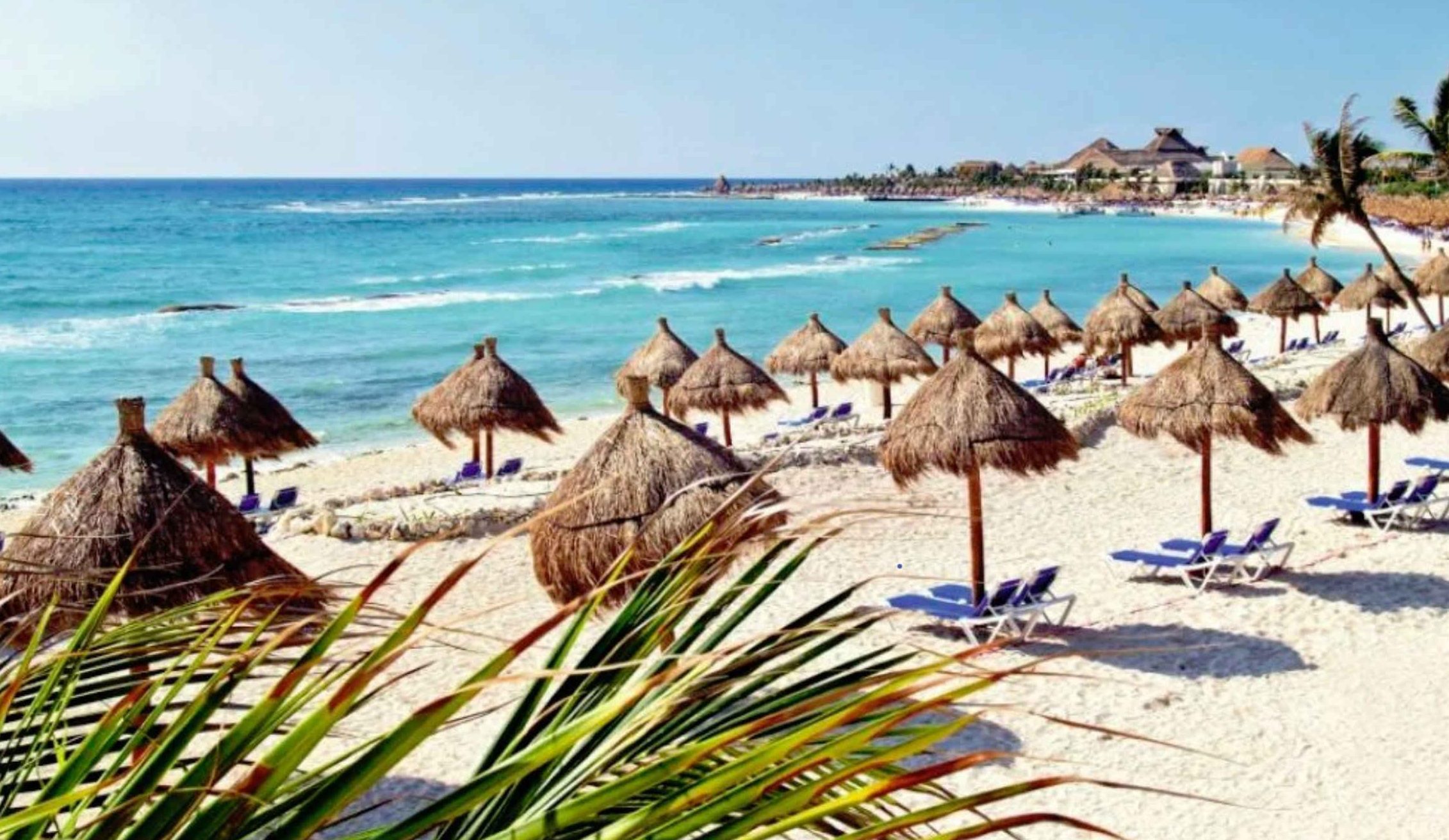 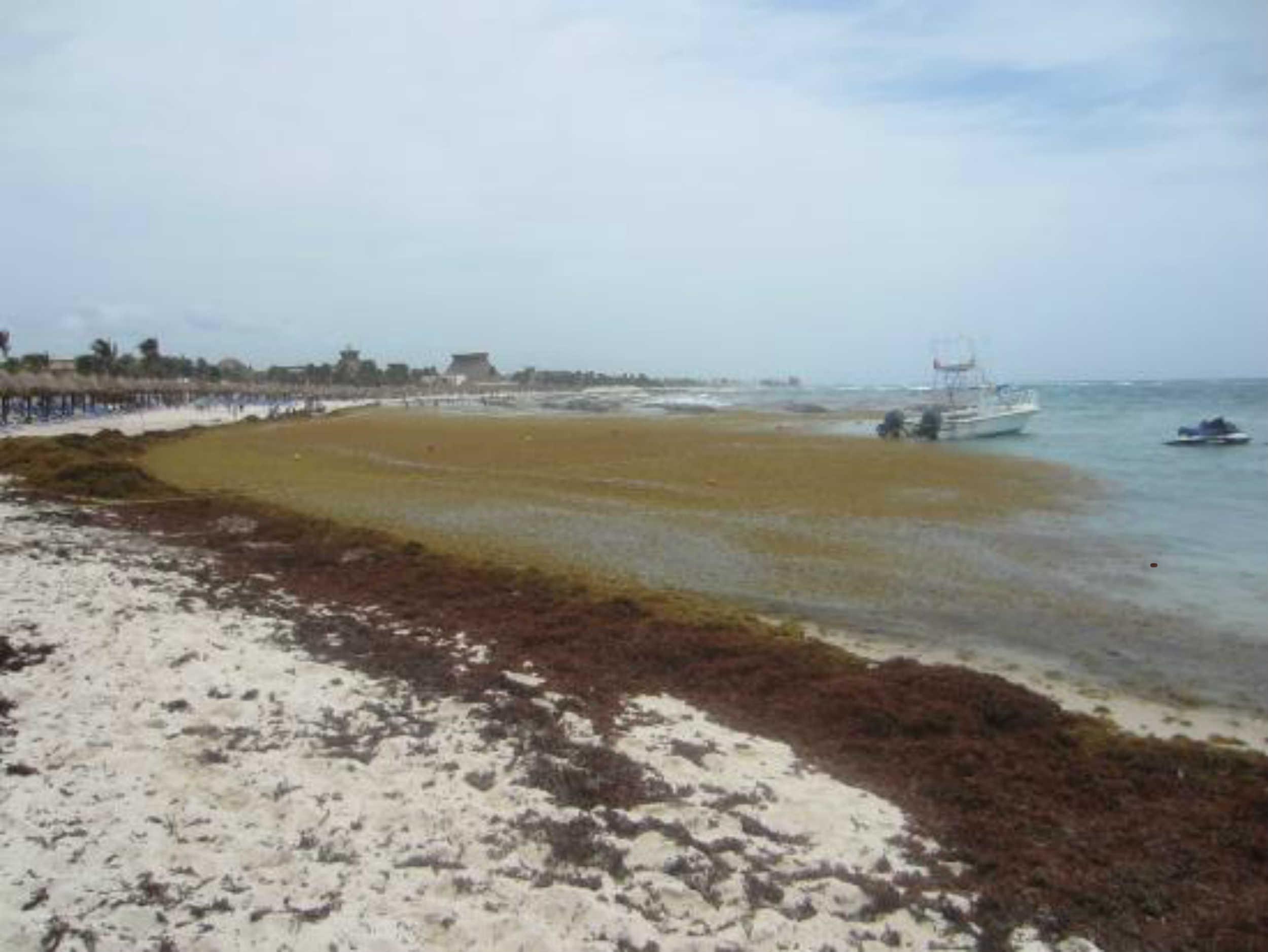 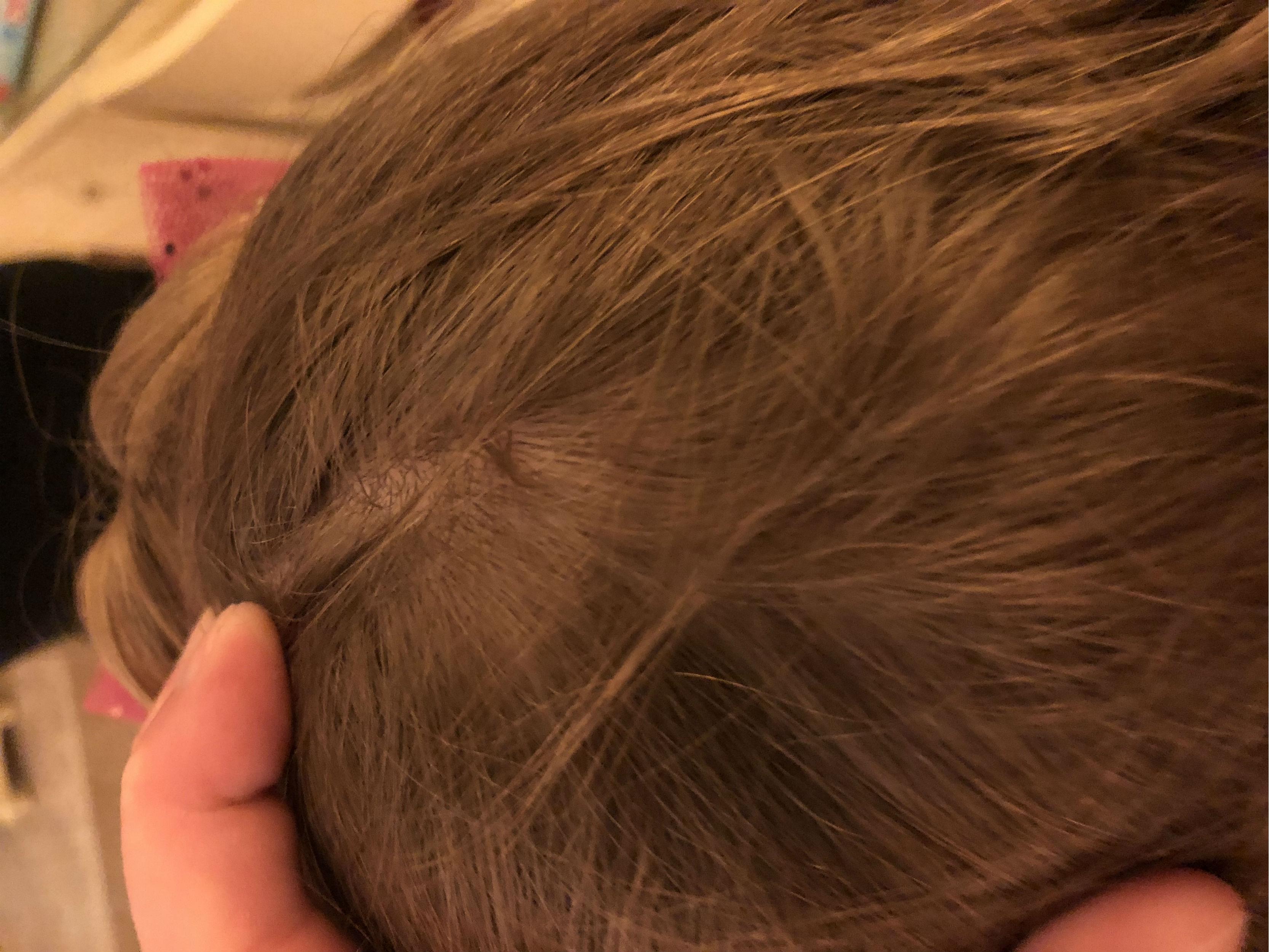 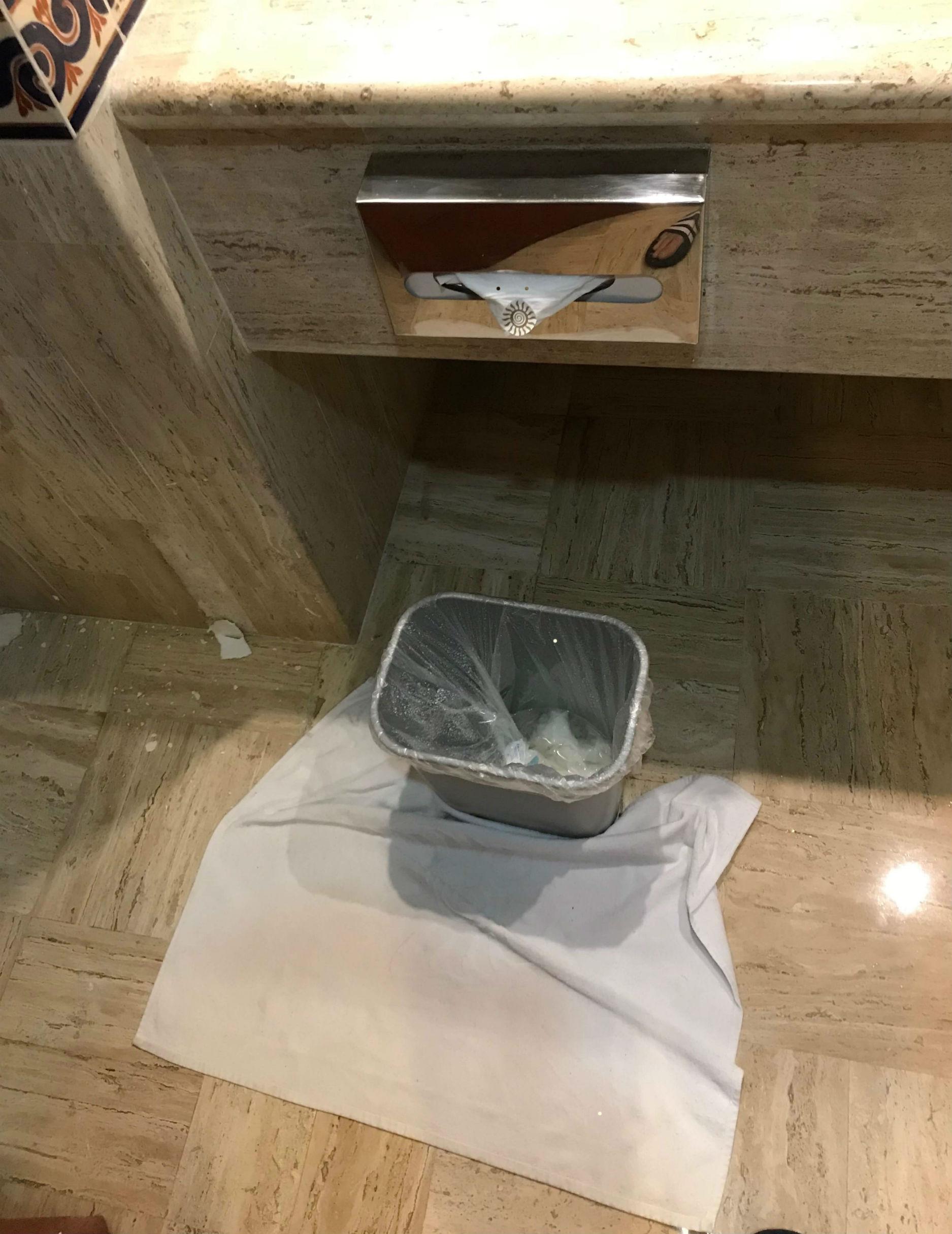 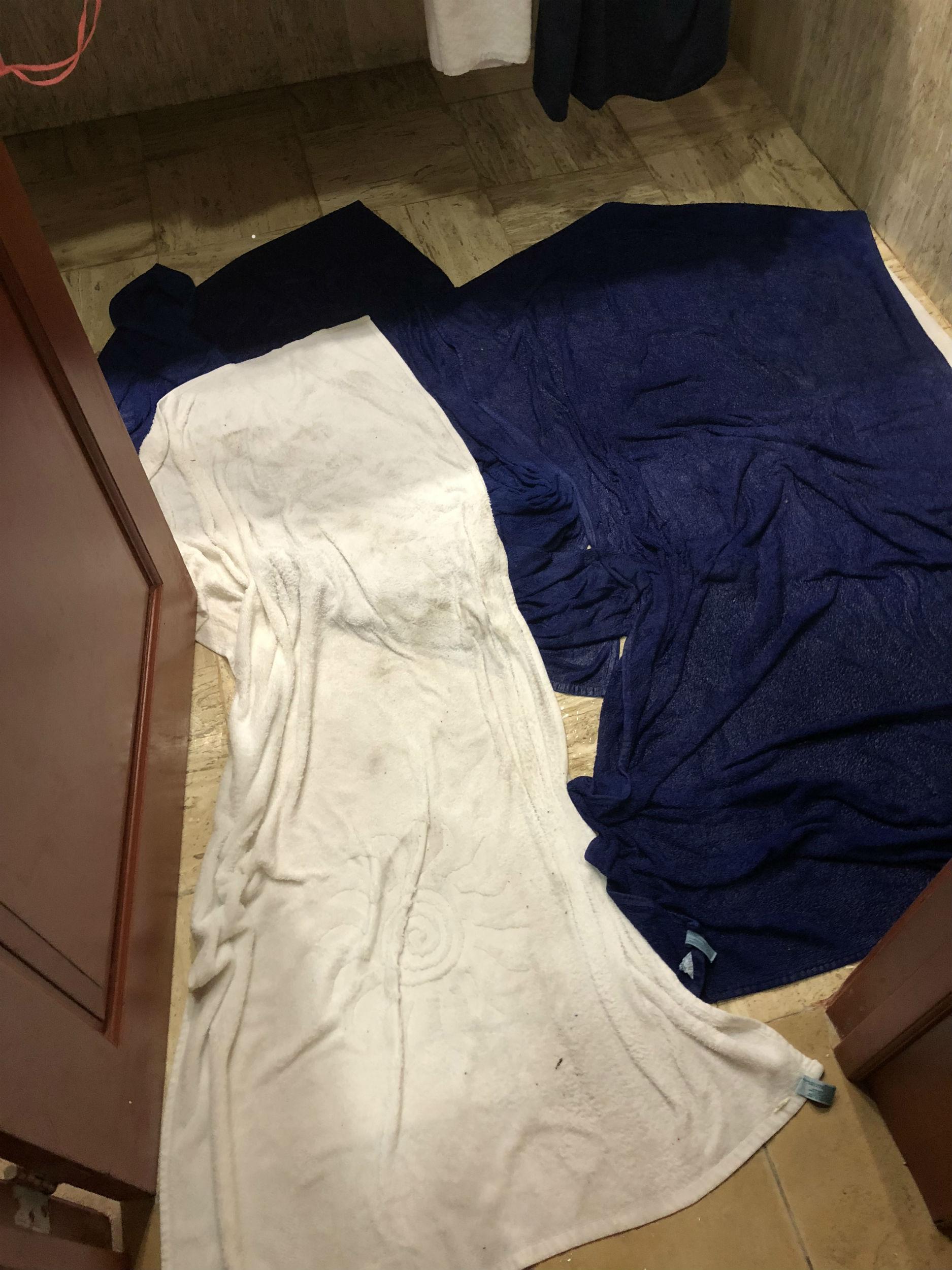 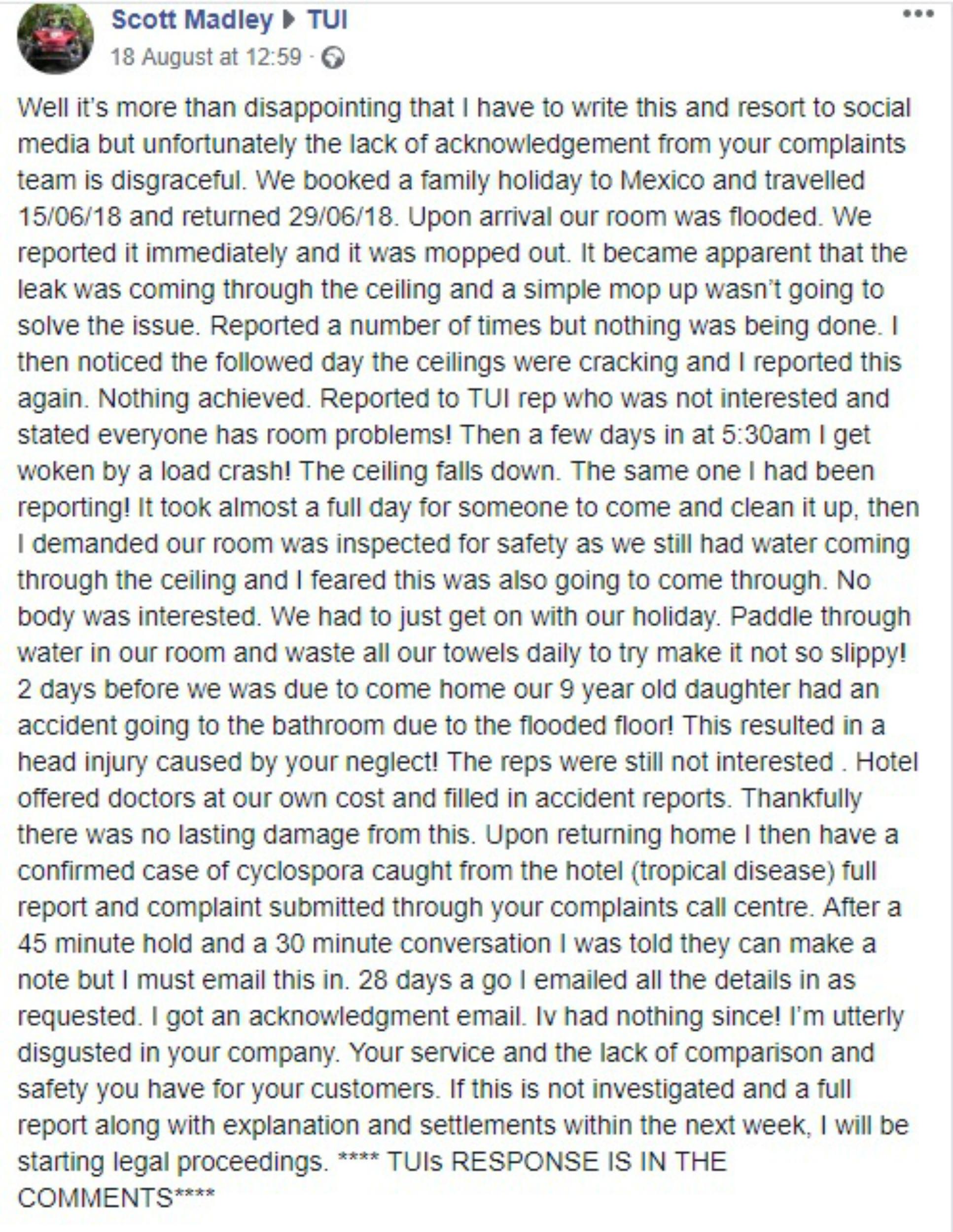 Mr Madley believes he caught the disease after eating from one of the hotel’s restaurants.

He added: “There was a variety of buffets and a la carte restaurants all included in the package and where all based within the resort, as part of the hotel.

“The doctor advised a lot of cases of Cyclospora have been reported and symptoms stemmed towards it being this.

“I had severe stomach cramps and diarrhoea and ended up taking three weeks off work. I’m still not great now. But much better than I was.”

Scott has advised TUI that he wants a full investigation “to be completed and compensation awarded along with acknowledgement of their neglect and an apology.

A spokesman for TUI, said: “We are sorry to hear about the Madley family’s experience on their recent holiday to Mexico and we will be contacting Mr Madley directly to discuss the issues raised.

“We’d like to reassure customers that we regularly audit all of the hotels we feature in respect of health and safety."

'Love & Marriage: Huntsville': Melody Holt Says Her Ex's Mistress Will Not Appear on the Show