A FANATIC who plotted to blow up an Army base is set to be released after parole chiefs rejected a government appeal.

Zahid Iqbal, 39, was jailed for 16 years in 2013 after planning to send a remote-control toy car packed with explosives under gates at a TA base in Luton. 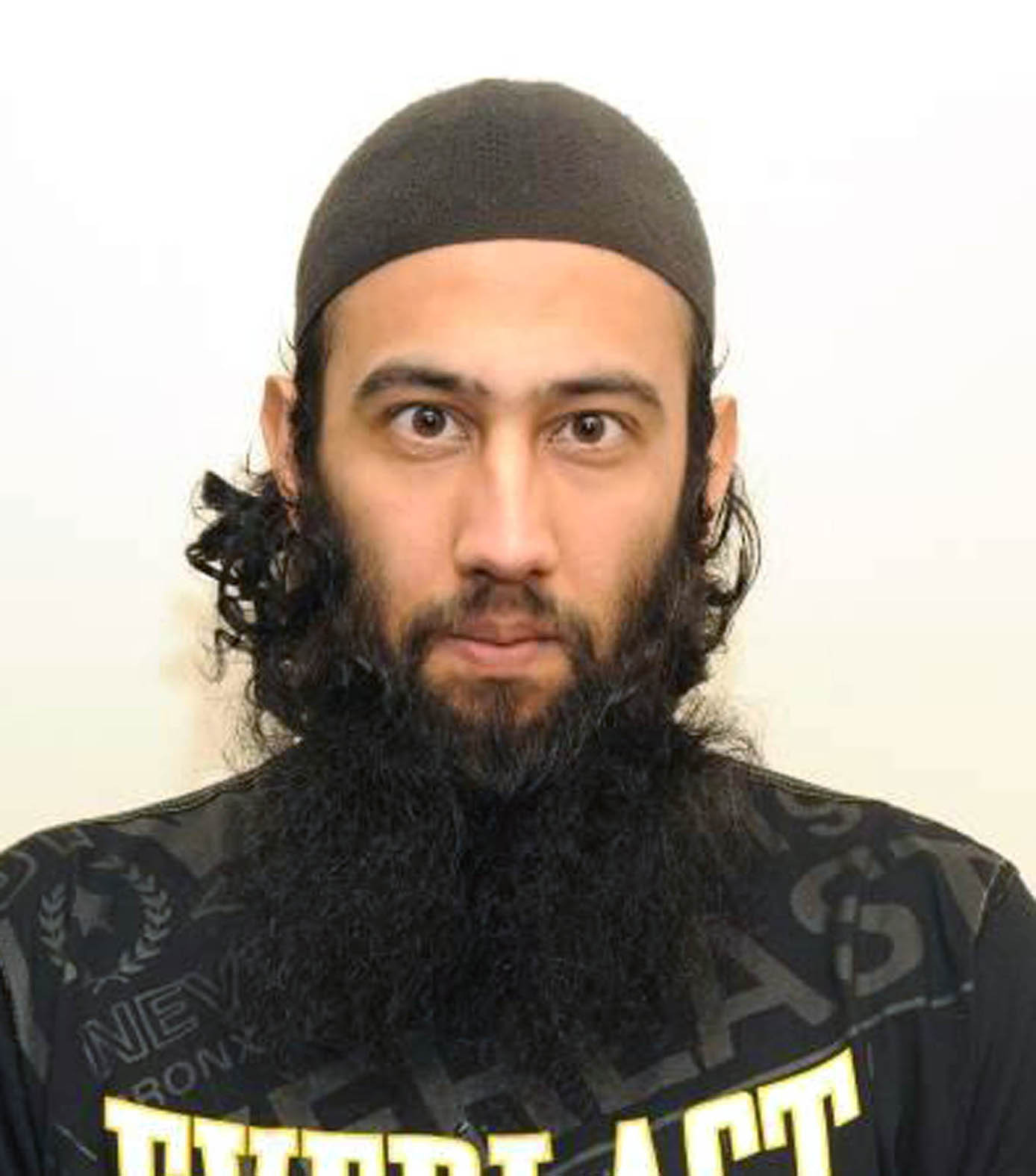 But the Parole Board ruled in June that he was fit to be freed.

He had pointed to the closeness of Iqbal to another terrorist in jail and how he got money from an unknown source.

But Board chairman Judge Michael Topolski QC described parts of the case as flawed and “devoid of merit”.

Speaking after their conviction, Deborah Walsh, of the Crown Prosecution Service’s counter-terrorism unit, said the danger was real.

She added: “Independent forensic evidence confirmed the device was viable.”

TALK OF THE TOWN: It's the First WAG War as Coleen plans to sue Becky

A Place In The Sun presenter has wardrobe malfunction while filming