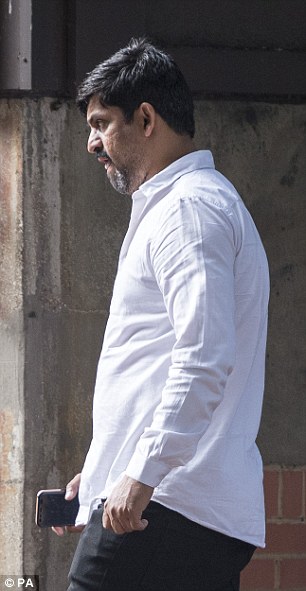 A shopkeeper who put hundreds of customers at risk of irreversible health problems by selling them toxic skin lightening products has been jailed for nearly two years.

In late 2016, trading standards officers from Southwark Council carried out test purchases from ‘jenny’s_online_ltd’ which was selling the banned cosmetics on eBay.

The focus of the probe was aimed at products known to contain hydroquinone, a bleaching agent which has been outlawed for sale in the UK since 2001.

The substance causes skin damage and is linked to damage of the liver and nervous system.

It hinders production of melanin, which gives skin its colour and is vital to protect the skin against UV radiation.

Consequently, the body overcompensates by producing more of the pigment, potentially resulting in darker, patchier skin, premature ageing and weakening of the skin, liver damage and an increased risk of developing skin cancer.

Prosecutors said one of the ‘Grace Duo’ bottles contained 17.6 per cent hydroquinone, one of the highest concentrations that has been found in any test purchase operation. 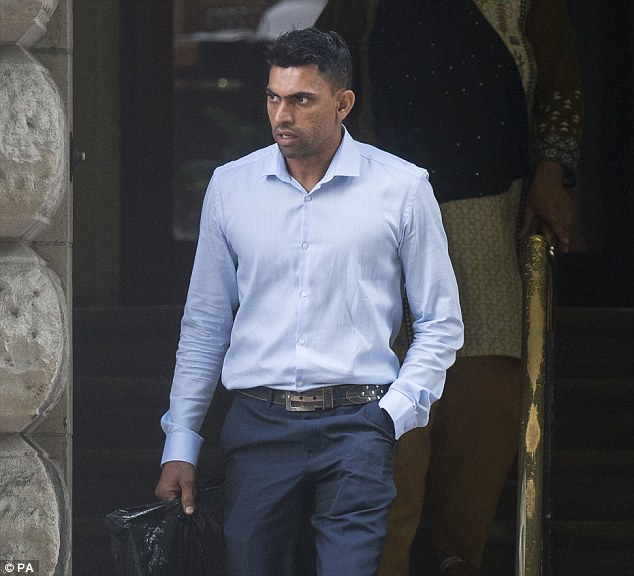 He also admitted 15 charges relating to inadequate labelling of the harmful products, which were confiscated by Southwark Council in January.

The businessman was also disqualified from being a company director for four years, and the company fined £1,500.

His charges related to the marketing of products containing hydroquinone and a failure to label them properly.

Earlier this month Abdul Bharodawala and ‘jennys_online_ltd’ admitted three similar charges on what was set to be the first day of trial.

‘It is perceived in many African and Asian to confer higher social sanding and increase the prospects of marriage and better employment. 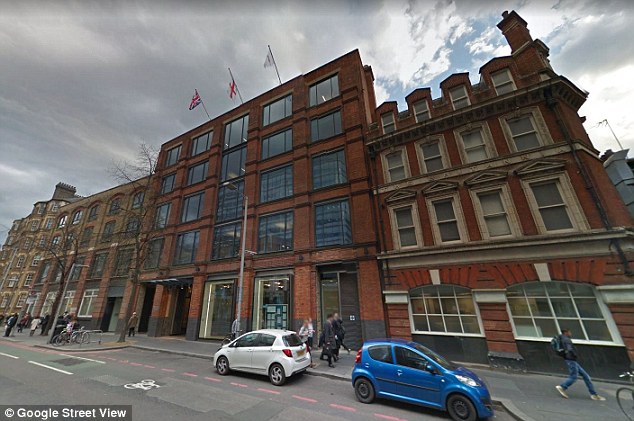 Judge Freya Newbery told the pair: ‘It seems to me that the marketing and sale of products which you were engaged in exploits the sensitivities and anxieties of these women, and also men, who are culturally and socially motivated to spend their money on products which lighten their skin, risking of course serious, long-term damage in the process.’

Both men were previously investigated by the council over the sale of skin-lightening creams back in 2014.

Mohammed was given a 12-month prison sentence, suspended for two years, which he breached by virtue of the latest offences.

As part of their most recent investigation, trading standards officers discovered that the ‘jenny’s online’ eBay account had been in the name of ‘Jenny’s Cosmetics Ltd’ until November 2016.

The following January, an inspection at the store led to the seizure of 260 offending products found displayed for sale on shelves, behind the counter and stored back in the stockroom.

A selection of the 35 varieties of confiscated items was sent for analysis.

Nine were found to contain hydroquinone and 15 others were not labelled correctly.

Mr Heller explained that the labelling requirements ensures ‘traceability’ meaning that those placing items on the market can be identified.

The items were also found to contain topical corticosteroids which are restricted as prescription-only due to the risk of adverse side-effects, including the spread and worsening of untreated skin infections, thinning of the skin and other irreversible damage.

Despite that seizure, UK Border Force officers confiscated a similar horde of cosmetics from Mohammed in Coquelles, France, just weeks later, in March 2017.

‘The account information also reveals that these goods have been sold both abroad and domestically.’

Defending Mohammed, Jonathan Reuben told the court that the married father-of-six had been motivated by money, selling on the products at a higher price than he initially paid.

‘It is a desperate situation and I can only imagine that Mohammed has got to be driven by the motivation to look after his family and has really not thought through the consequences of these types of products being on the open market,’ he added.

Mohammed, of East Ham, east London had the whole 12-month suspended sentence activated and was given a consecutive eight-month sentence for the recent offences.

He was also disqualified from acting as a company director for four years and made to pay £5,540 costs.

Abdul, also of East Ham, east London, was ordered to carry out 80 hours’ unpaid work within 12 months and ordered to pay £4,500 towards the prosecution costs.

The judge also ordered the forfeiture and destruction of all items seized during the investigation.

I’ve been with my husband for 30 years but never told him I love him, says Sarah Beeny