FEDERAL agents who interviewed Michael Flynn for the Russia investigation discussed the possibility he would lie to them and be prosecuted as a result, new documents reveal.

Four pages of notes unsealed by a federal judge detail a debate about how to approach the probe into Flynn's contact with the Russian ambassador and concern over how the White House would react. 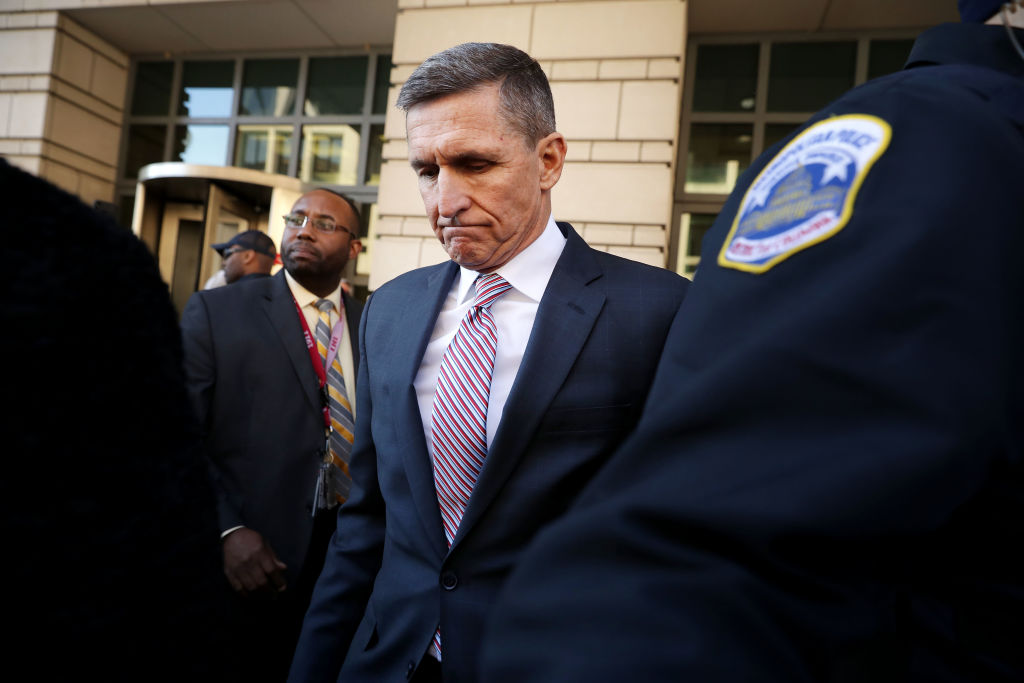 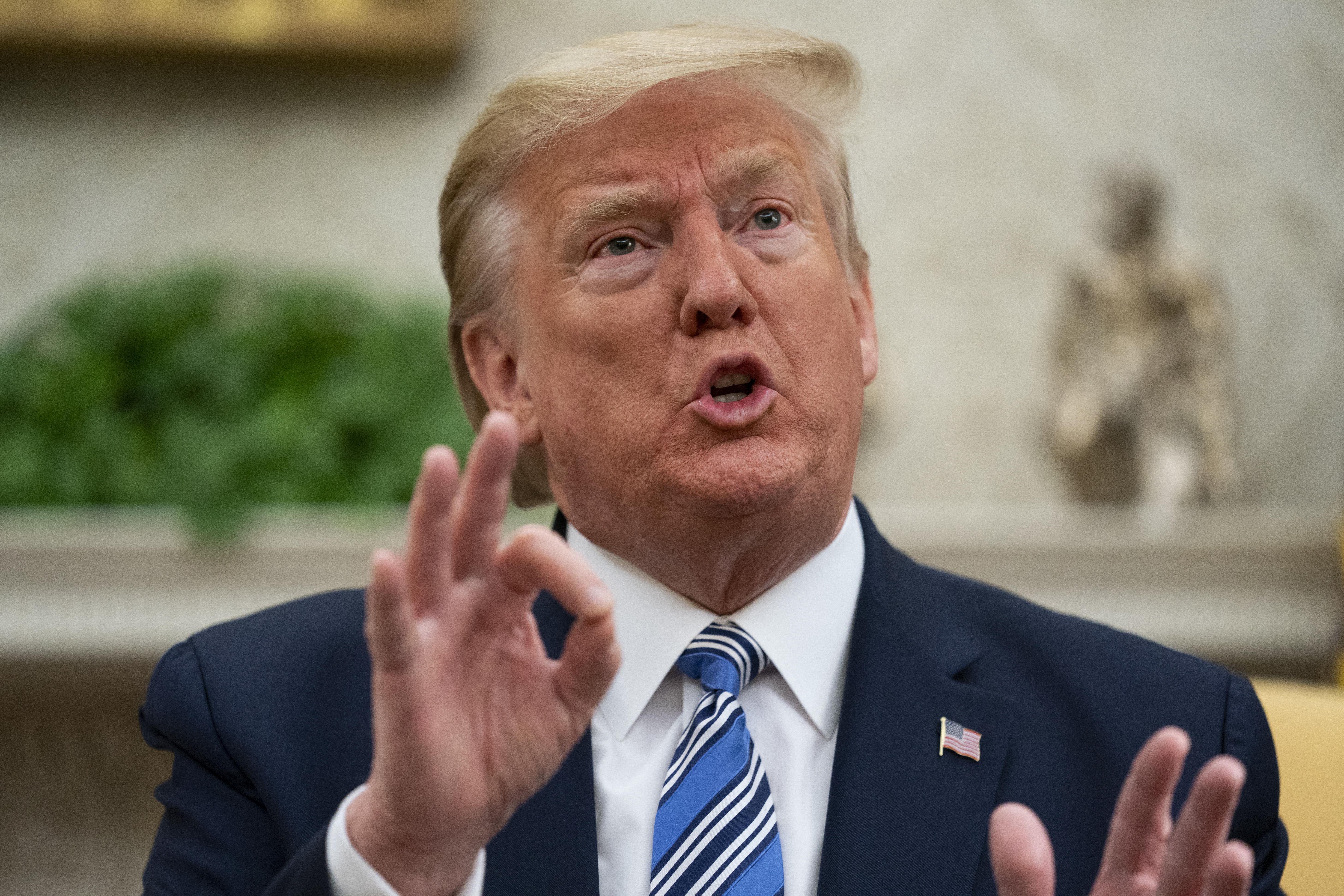 Flynn, 61, was fired as a National Security Advisor in February 2017 amid allegations that he had lied to the FBI about conversations with the Russian ambassador, conducted during the presidential transition, concerning the possible easing of US sanctions.

That December, he pleaded guilty to "willfully and knowingly" making "false, fictitious and fraudulent statements" to the FBI, but a new defence team is seeking to withdraw the plea, arguing that he was entrapped and given poor counsel by his original team.

The new documents, dated January 24 2017, were given to Flynn's defence by the Justice Department on April 24 and made public on Wednesday, Politico reported.

They show agents discussing the possibility that Flynn would lie in an upcoming interview, with one agent's handwritten notes raising the idea that he could be subsequently be prosecuted.

“What is our goal?" the person writes.

"Truth/admission or to get him to lie, so we can prosecute him or get him fired?”

The handwritten notes also express concern about how the investigation could be handled to avoid souring relations with the Trump administration.

“If we’re seen as playing games, [the White House] will be furious,” they read.

“Protect our institution by not playing games.”

It is not known for certain who authored the handwritten notes, but they appear to bear the initials of E.W. “Bill“ Priestap, assistant director of the FBI's Counterintelligence Division from 2015 to 2018.

Allies of Flynn and Trump have claimed that the notes reveal an attempt to entrap Flynn into incriminating himself.

"He did nothing wrong, he needs to be fully exonerated with all charges dropped immediately!"

Others have refuted claims the documents show wrongdoing on the part of the FBI.

"FBI had a legitimate purpose and even a duty to question Flynn."

She went on to rebut the idea that the FBI's actions violated a ruling made by the Supreme Court in a 1970 case known as Brady v. U.S.

"The strategy of the agents does not negate Flynn’s lies.“ 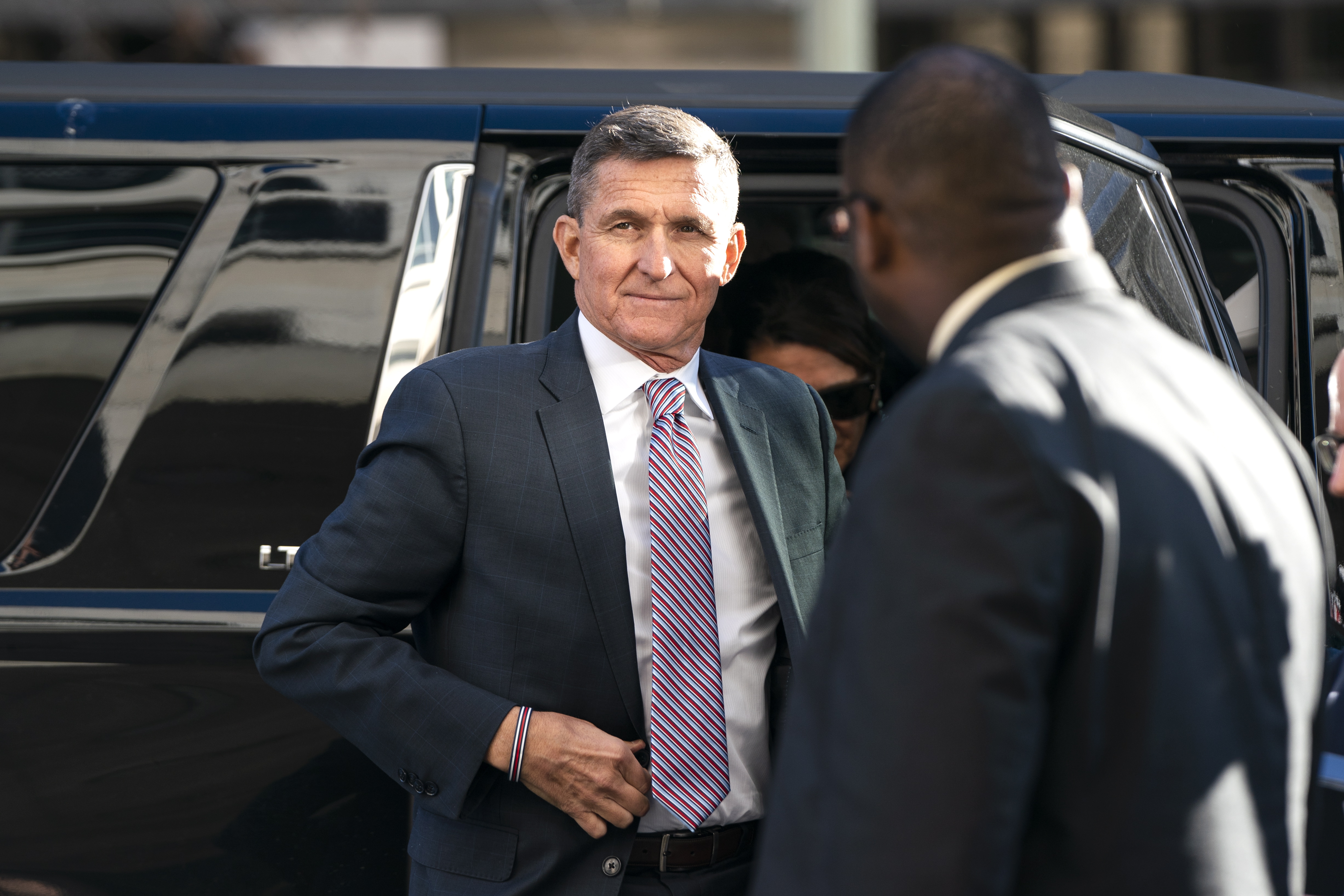 'Big Brother': Why Janelle Pierzina Says Dani Briones Has 'No One to Blame but Herself'