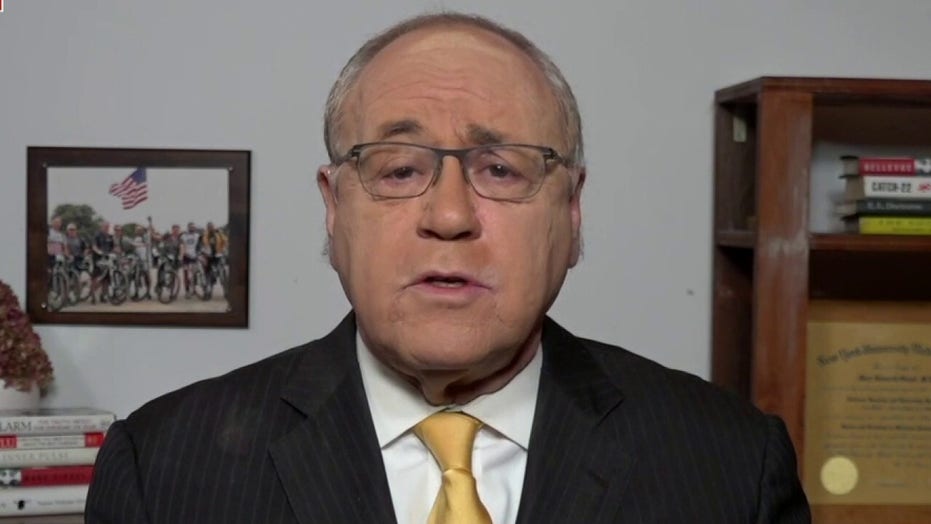 Dr. Marc Siegel on the race for a COVID-19 vaccine

The Food and Drug Administration is expected to announce new standards for approving a coronavirus vaccine in an apparent attempt to shore up confidence with the American people, according to a report.

The Washington Post reported on Tuesday that two individuals familiar with the issue said the FDA will ask manufacturers to follow clinical trial participants for at least two months in order to obtain an emergency authorization.

Additionally, trials will have to show evidence surrounding more severe cases and older people, making it unlikely that a vaccine will be finished before the 2020 presidential election. Moderna and Pfizer each started their trials in July. The enrollment process took about a month with a second round of shots being administered after three or four weeks in the trial.

The White House has indicated a vaccine could be approved by November. President Trump told "Fox & Friends" earlier this month that an approval could come within "a matter of weeks." He also indicated during a press conference that distribution could begin in October.

Centers for Disease Control Director Robert Redfield previously told Congress that health care workers, first responders and others at high risk would get the vaccine first, perhaps in January or even late this year, but it was unlikely to be available more broadly before late spring or summer.

Polling has shown Americans becoming increasingly resistant to a potential vaccine. Pew Research Center reported last week that only 21% of U.S. adults say they would "definitely" get the vaccine, down from 42% in May. Meanwhile, the percentage of people who said they would "probably" or "definitely" not receive the vaccine increased from 27% to 49%.

Dr. Anthony Fauci, one of Trump's top advisers, also said the administration could see results for a vaccine before the end of the year.

“I have said from the beggining, given the way the trials have emerged now, including the one on hold now, the projection that I’ve made — and will stick by it — is that we’ll likely get an answer if it’s safe and effective by the end of the year, likely November or December,” he said on Sept. 9.

Hilary Duff or Kim Cattrall: Which 'How I Met Your Father' Star Has the Higher Net Worth?

Gabby Petito's fiance Brian Laundrie 'offered $200 to TikToker to give him a ride as he hiked ALONE', user claims