Six injured in after car jumps curb in Brooklyn

A New York City firefighter will claim self-defense after allegedly socking a man in the head outside a Queens tavern early Saturday — a punch that may have caused the rival’s death.

An attorney for Justin Deieso, 35, of Whitestone, revealed the defense strategy after his client was released without bail on misdemeanor assault charges Saturday night.

“It’s a case of self-defense for sure,” the lawyer, Robert Gallo, told The Post.

“He will appear in court as required, he’s maintaining his innocence, and the case is presently expected to stay a misdemeanor offense,” Gallo said, adding “there may be witnesses” to support the self-defense claim.

Deieso’s misdemeanor assault charge could be elevated depending on victim Devin Deegan’s cause of death, law enforcement sources said.

City coroners are determining whether Deegan, 55, died because bar-brawl punch — thrown by Deieso, police say — was so powerful, it caused him to crack his skull on the pavement behind the Terrace Inn Bar & Grill on Francis Lewis Boulevard in Whitestone.

When first responders rushed to the tavern at 4 a.m., Deegan was lying on the ground with trauma to the back of his head, police said.

Deegan was an unmarried, childless electrician who cared for his parents until they died — and lived alone for the past five years with a gray pet rabbit that he doted on, neighbors told The Post.

He had already set out Easter eggs in his backyard for area kids, neighbors noted of the treats visible Saturday afternoon.

“Always lent a hand, especially to us older people,” said one neighbor. “I never saw him lose his temper.”

Added another neighbor, “We were friends. We all played together in the street growing up. He walked away from fights. Took care of his mother until the bitter end.” 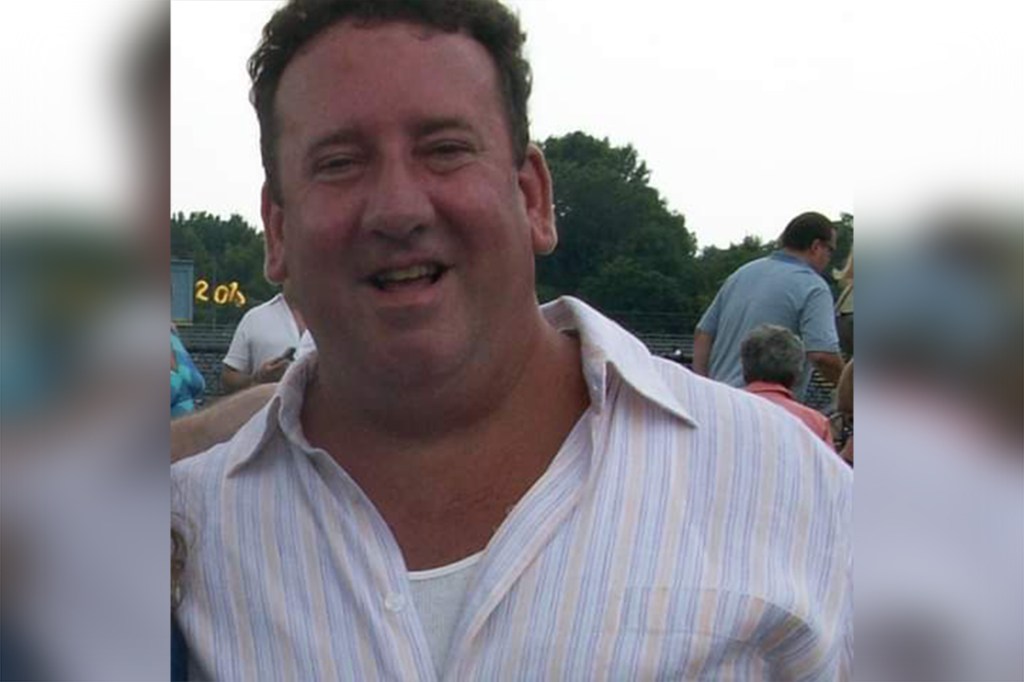 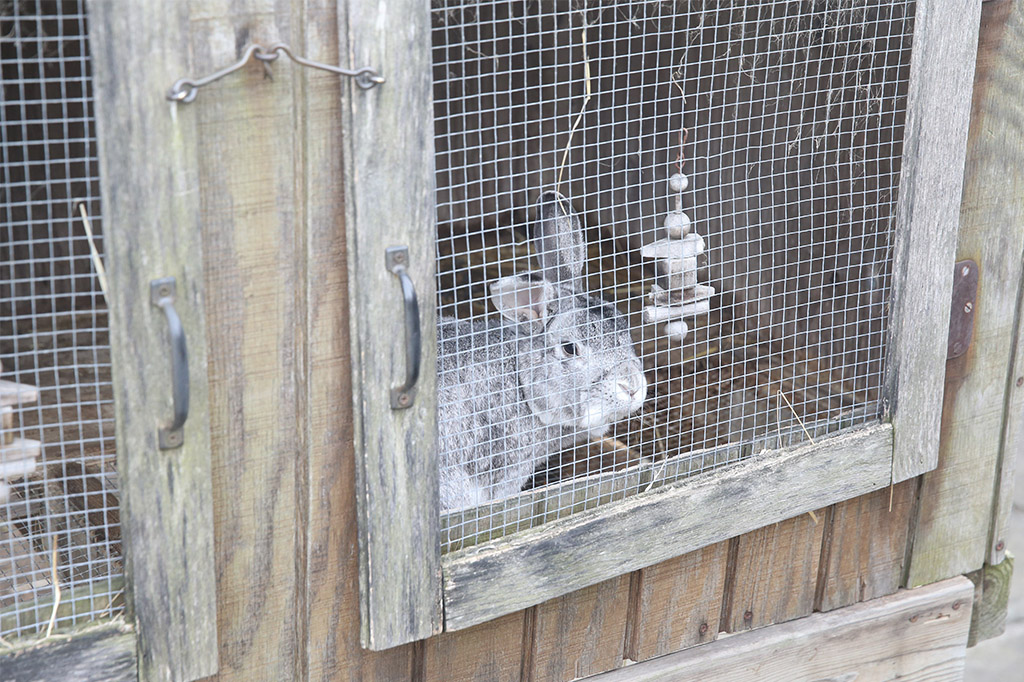 Diane Kruger: 'I Count My Lucky Stars' to Have Met BF Norman Reedus

Ryan Sutter Details Symptoms of His Mystery Illness: 'Some Days I Can Barely Get Out of Bed'