BRUSSELS (Reuters) – European nations will seek on Friday to find ways to guide the United States and Iran away from confrontation knowing that a miscalculation from either side could leave the bloc facing a war and a serious nuclear proliferation crisis at its doorstep. 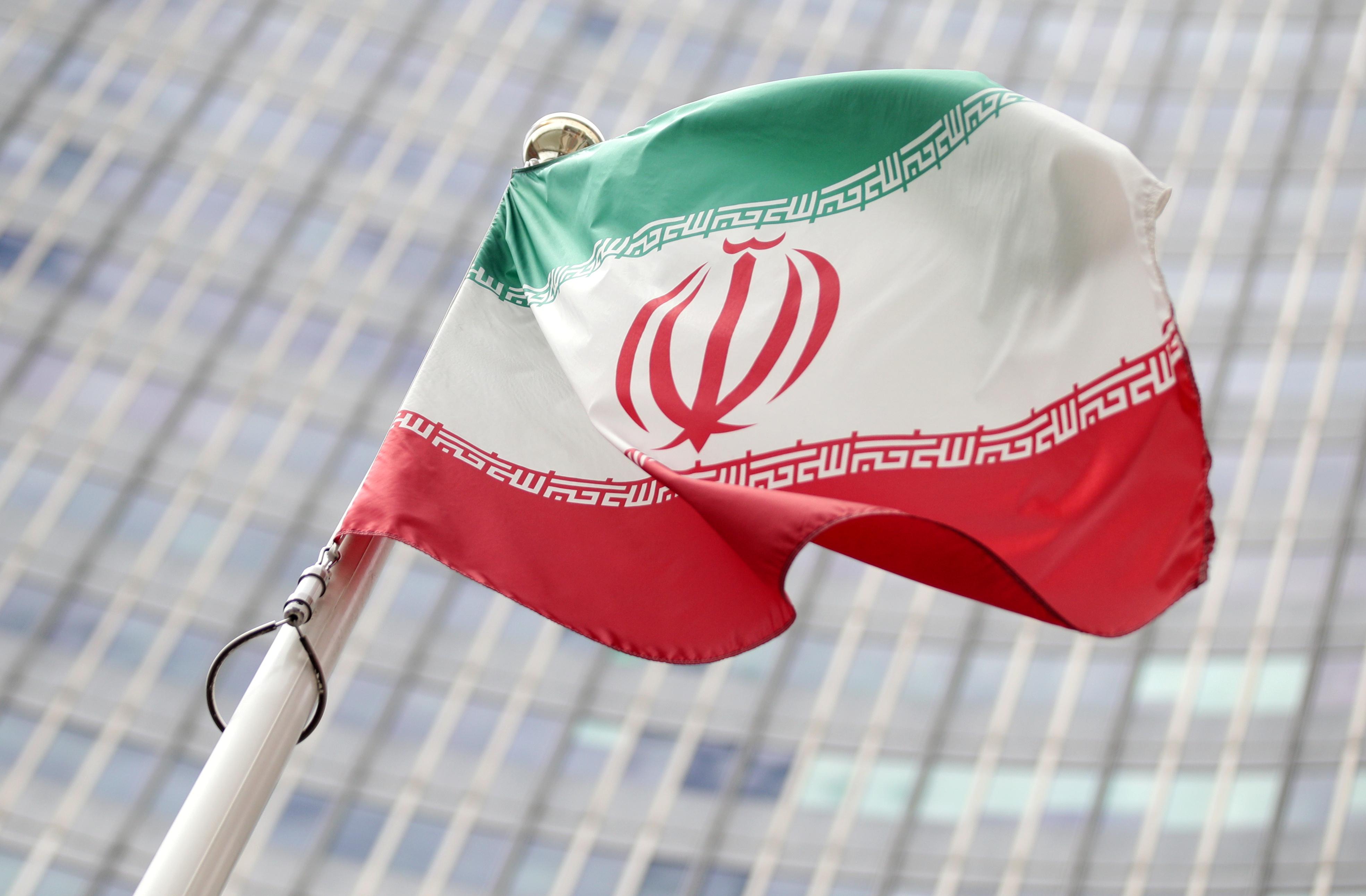 EU foreign ministers, in a rare emergency meeting, may avoid any tough diplomatic response for now. Washington and Tehran backed off from intensified conflict following the U.S. killing of an Iranian general, and Tehran’s retaliatory missile strikes avoided military casualties.

“Iran’s desire to prevent the crisis from escalating has bought us some time, it has the effect of cooling this down just a little,” a senior EU diplomat said.

But the simmering tensions have highlighted Europe’s struggles to influence either side and play a mediating role with powerhouses Britain, France and Germany desperately trying to pressure Iran to stick to a 2015 nuclear pact and pullback from further escalation.

They also want to convince U.S. President Donald Trump, who on Wednesday called on them to join him in withdrawing from the nuclear agreement, that they are tough-minded allies who will not be deceived by Tehran.

With Baghdad also caught between the crossfire of Washington and Tehran, there are growing concerns that the U.S.-led coalition fighting Islamic State militants could be weakened, or even forced out of Iraq, something that the European powers see as crucial to prevent for their own security interests.

“We need to coordinate and maximize the effect everybody has in trying to deescalate what the Iranians do, but it’s the same for the Americans. What’s most worrying is a miscalculation,” said a French diplomatic source.

But Iran’s decision on Monday to scrap limits imposed on its nuclear enrichment under the arms control accord has also left the European powers in an awkward position.

Iran, which says its nuclear program is for civilian purposes, has already breached many of the restrictions under the deal, intended to increase the amount of time Tehran would need to accumulate enough fissile material for an atomic bomb from two to three months to about a year.

The latest announcements could start drastically reducing that time and the three European powers, who along with Russia and China, have attempted to salvage the deal since the United States pulled out and reimposed tough economic sanctions in 2018, are keen to send a firm message that the breaches are unacceptable.

They have agreed to launch a dispute resolution process within the accord that could ultimately lead to renewed U.N. sanctions on Tehran, but have hesitated on the timing following this week’s tensions fearing that Iran may react badly.

Despite its nuclear announcement, Tehran has said inspectors from the international nuclear watchdog, the IAEA, can continue their inspections, leaving some wiggle room for diplomacy.

“Iran has not set any targets or deadlines when it comes to uranium enrichment targets, so that gives us time,” a second EU diplomat said.

A third EU diplomat said the decision to launch the process had been made, but that Friday was unlikely.

“There is a concern that it could trigger an Iranian escalation,” said a European diplomat.

“We have made it clear that our objective in doing this is to resolve our differences over Iran’s violations within the framework of the nuclear deal. Launching this process is not aimed at going to the U.N. for now.”

Is Zendaya Actually Mean and Cold Like Rumors Claim?

All pubs, cafes and restaurants to be allowed to serve drinks outdoors in shake-up of licence laws